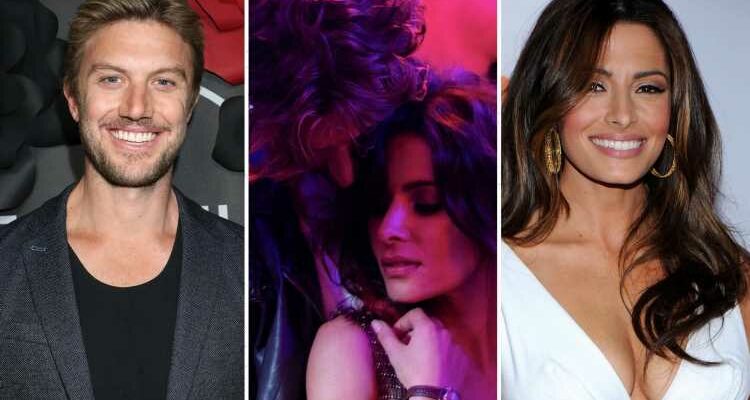 NETFLIX'S new hit Sex/Life has got the summer off to a sizzling start with extremely convincing chemistry in the x-rated scenes.

But what fans may not know as there's more to on-screen couple Brad and Billie than meets the eye which could explain the steamy episodes. 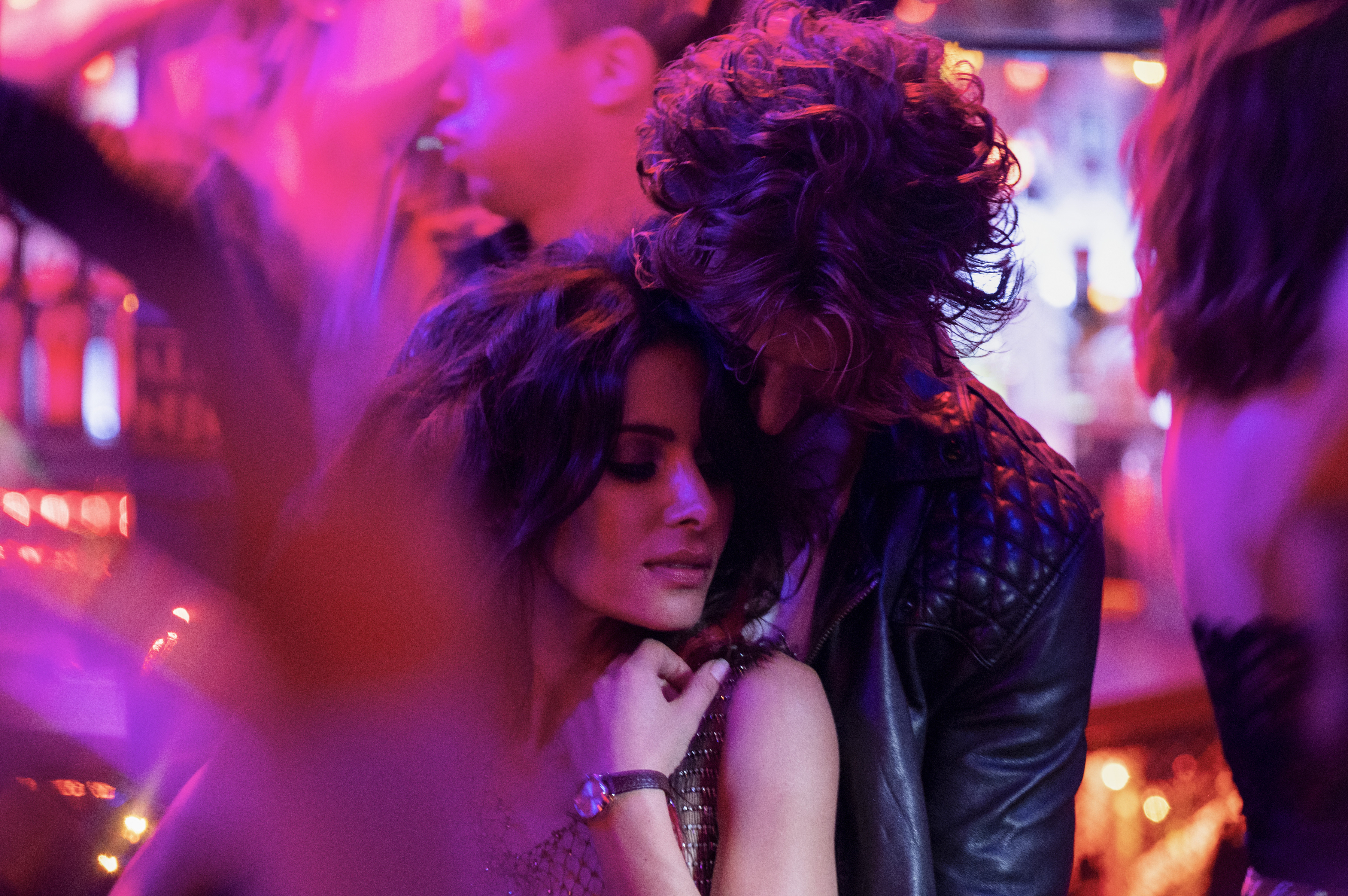 Co-stars Sarah Shahi and Adam Demos, who play the saucy exes Billie and Brad, have found themselves coupled up in real life.

After meeting on Netflix show Sex/Life, they quickly discovered they had the same interests and decide to give dating a whirl.

Sarah, 41, told PEOPLE about their relationship, explaining: "When I first met Adam, I was really blown away with him. 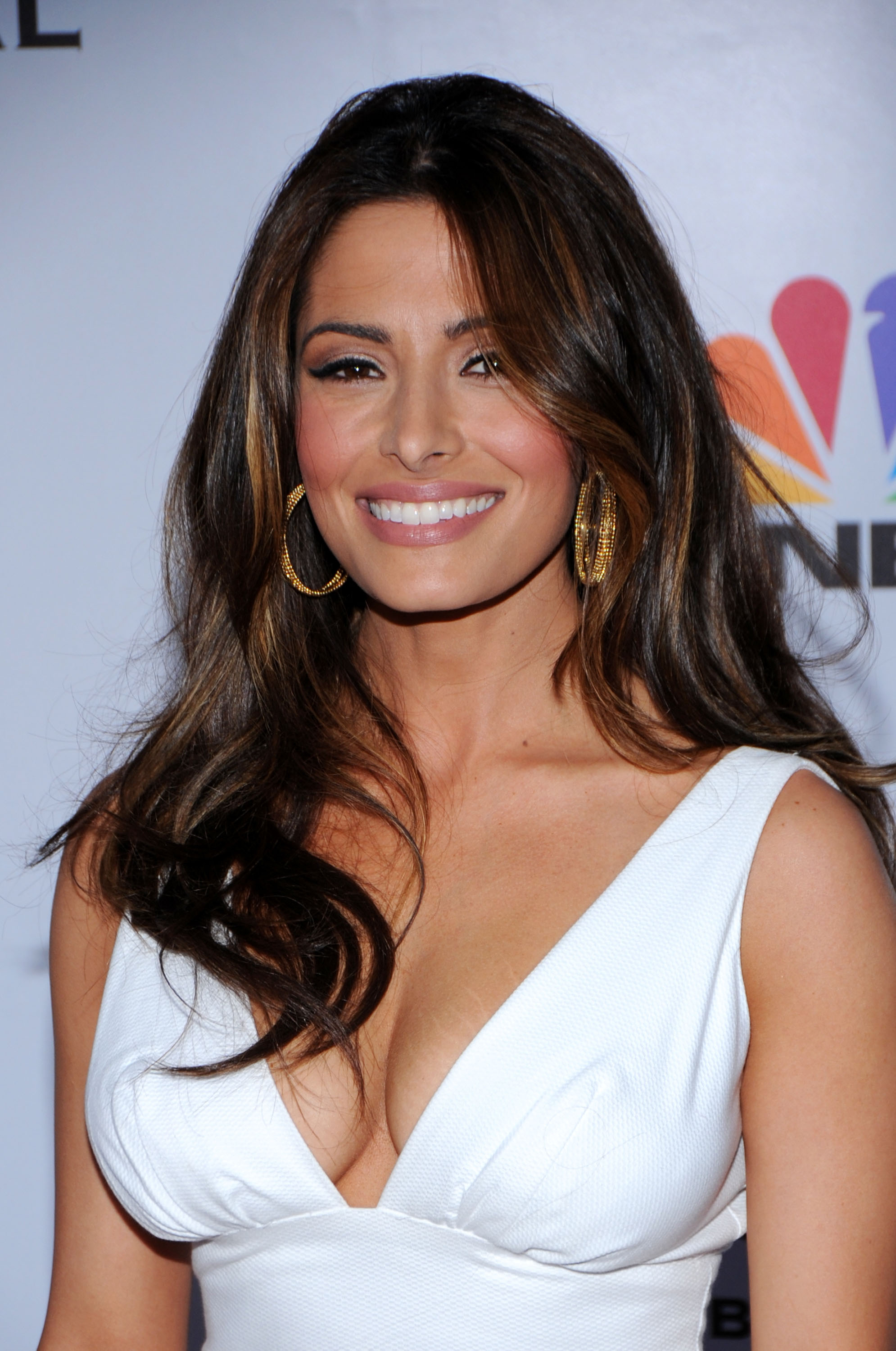 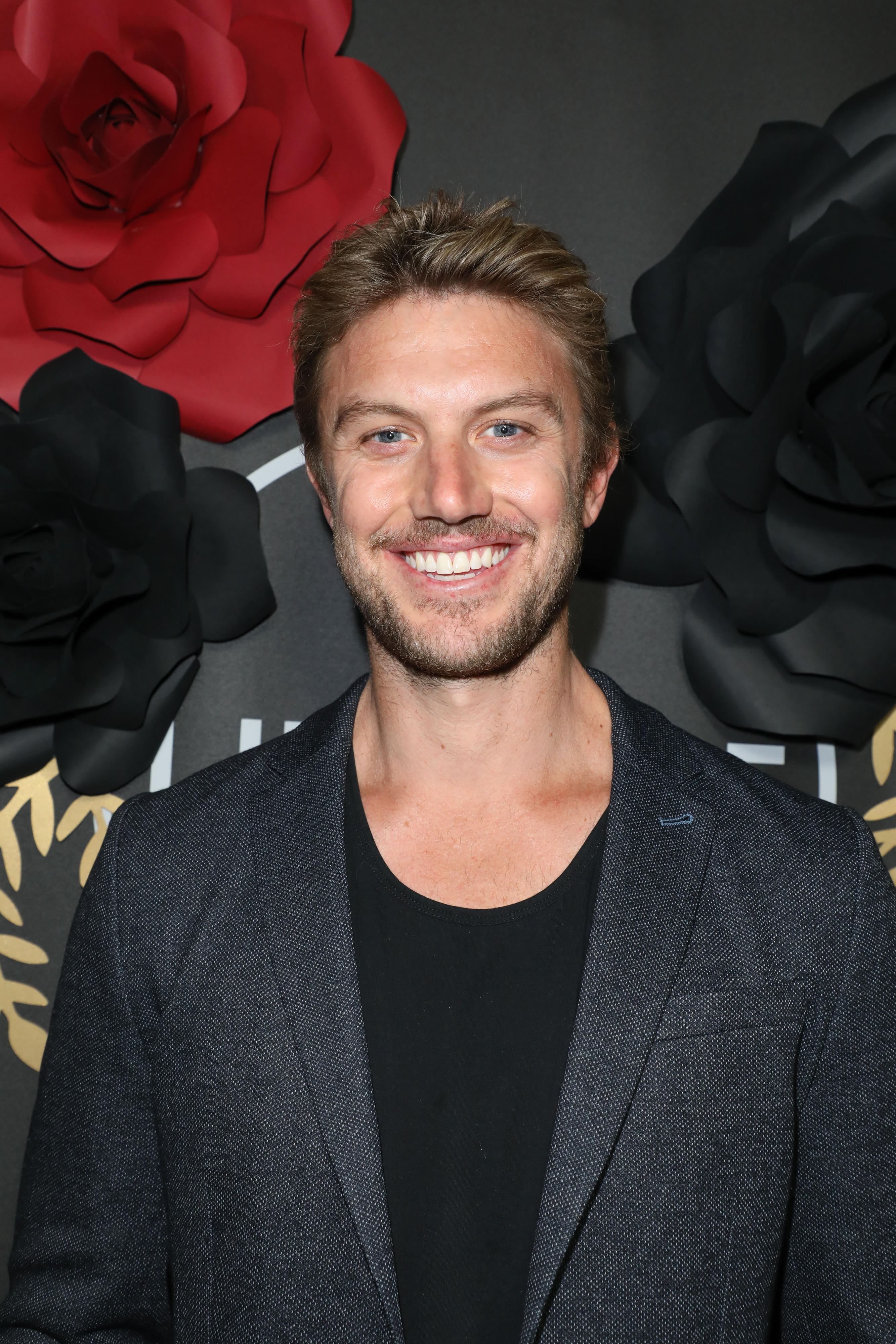 "I was really blown away by him just as a person and all I knew was that I wanted more – and then I got an opportunity to act with him."

The star said it was "a privilege" to work alongside him after they became a couple, insisting he was "amazing" in the show.

The couple are thought to have started dating back in 2020 when the show began its early days of filming.

The series was announced in August 2019 and filming began at the end of summer in 2020 after being delayed due to the pandemic. 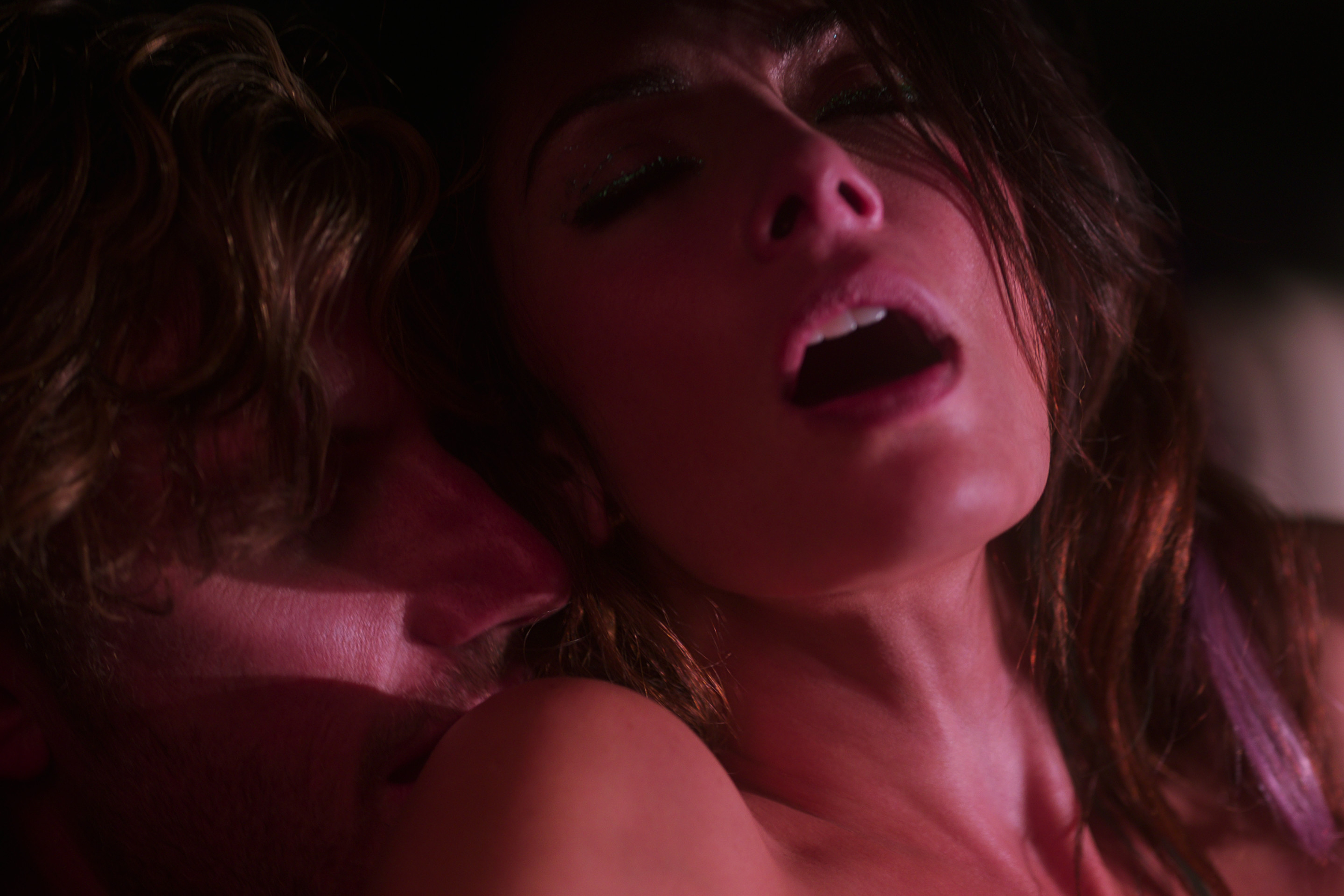 Sarah wrote a sweet post to her boyfriend for his birthday in May, telling him how she felt they were "meant to be together".

"I do know I met my soulmate," she continued the tribute. "I do know I found my forever. I do know I've never loved deeper, harder, more ferociously.

Fans have been delighted by the confirmation of the relationship earlier this year, suggesting they already knew due to the "chemistry". 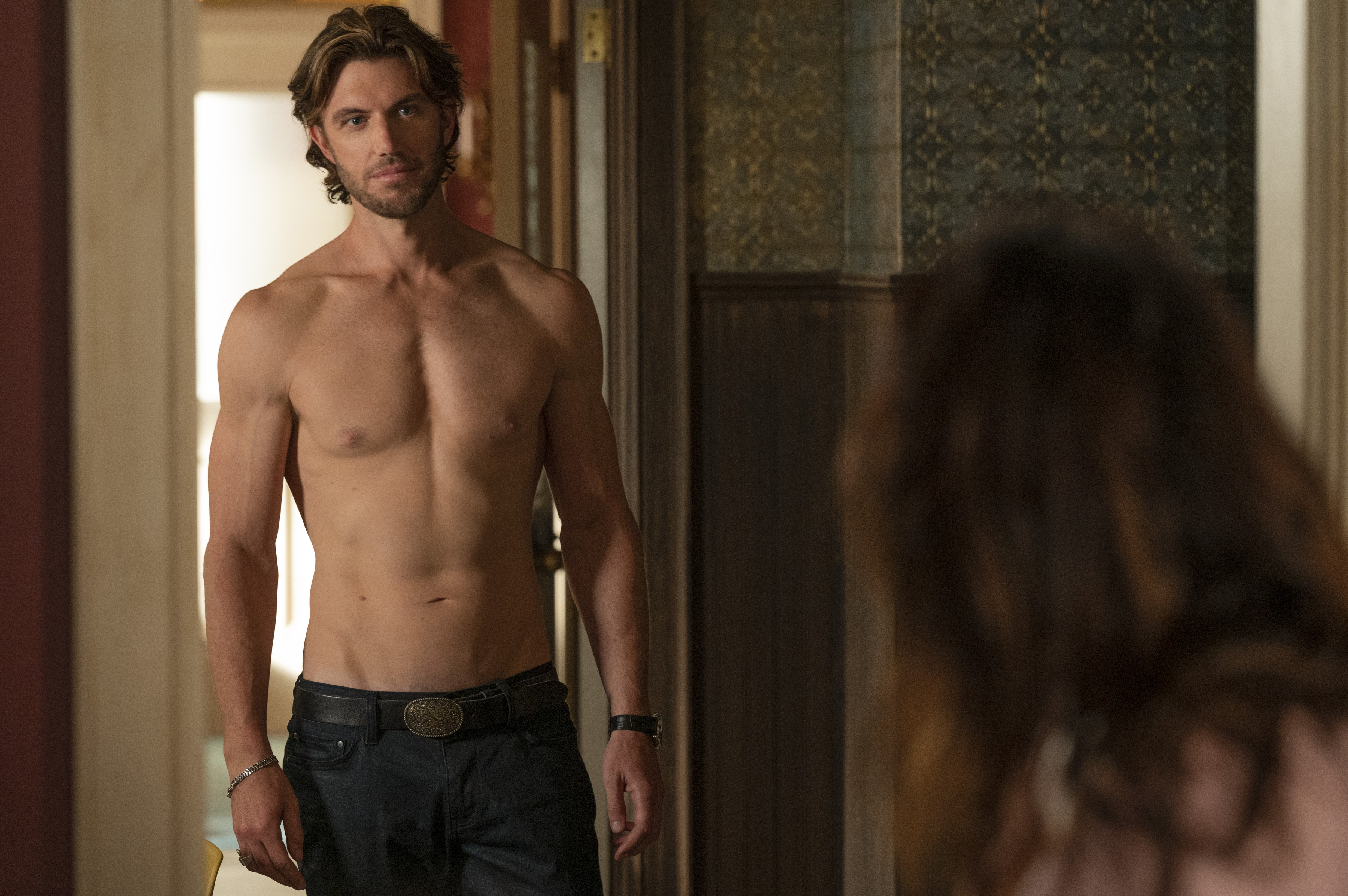 "That chemistry tells it all between them," one wrote to social media. Another agreed: "You think? Jesus, even the fake sex scenes looked real!"

"Without sharing too many details because there is a part of my relationship that I protect and that's for me and him only, I'm very grateful that I met him," she concluded to Entertainment Tonight.

New series Sex/Life has been wowing fans since it hit the Netflix line-up last month after its June 25 release date.

The show follows suburban wife and mother Billie, who "takes a fantasy-charged trip down memory lane that sets her present on a collision course with her wild-child past."

After reconciling with her husband Cooper, Billie decides to run away with her music producer ex-boyfriend Brad. 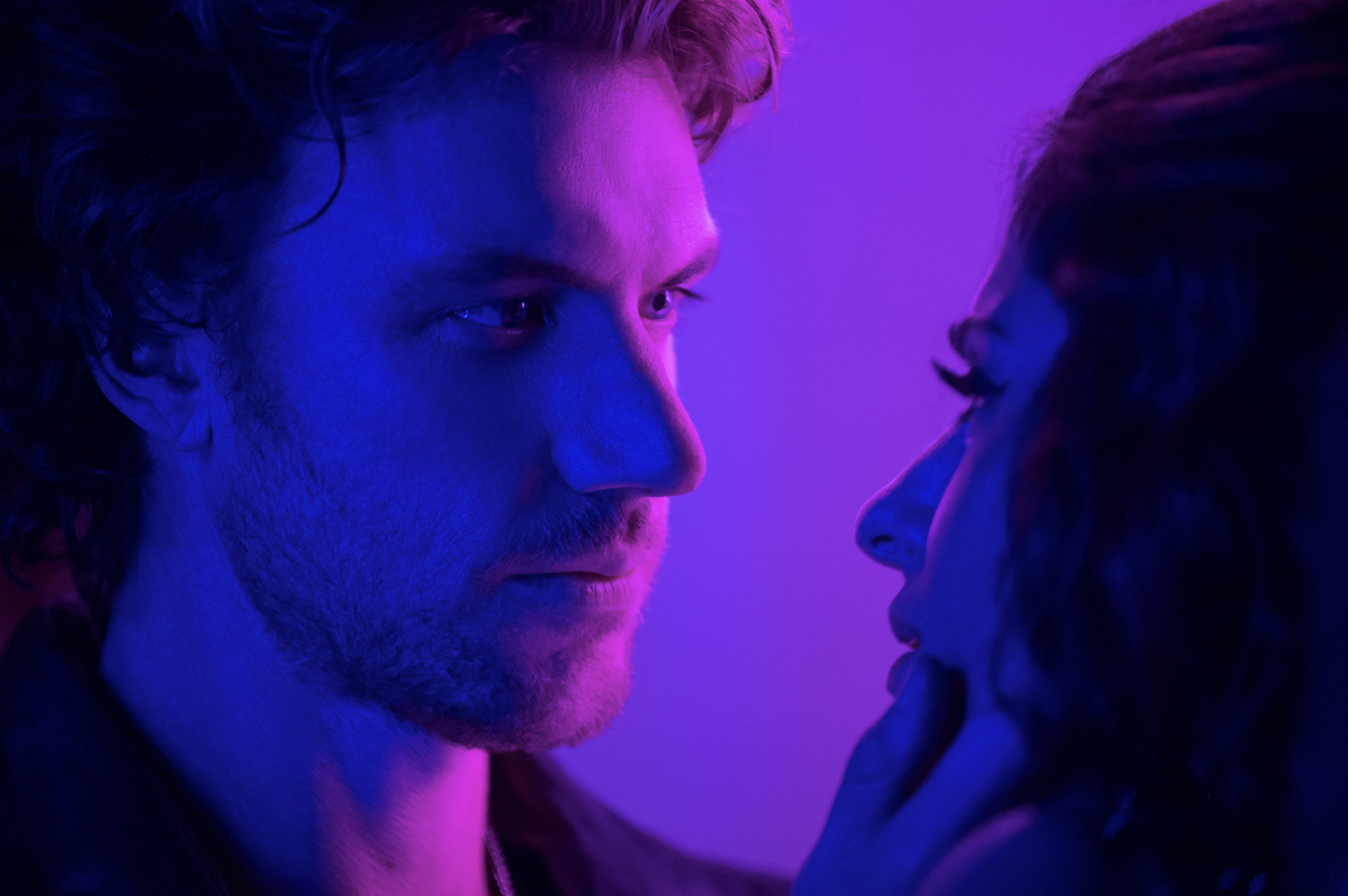 Thanks to its popularity, showrunner Stacy Rukeysee suggested there would be a season two of the show.

However, the series has not been renewed yet by Netflix, and there has been no official confirmation from the streaming giant.

But due to the popularity of the show, we are bound to get another season.