KATIE Price is staying at £1,400 a NIGHT luxury five star Maldives resort where she's staying with her boyfriend Carl Woods.

The reality star, 42, has jetted off to the paradise island on a "baby-making" holiday with her other half, 31. 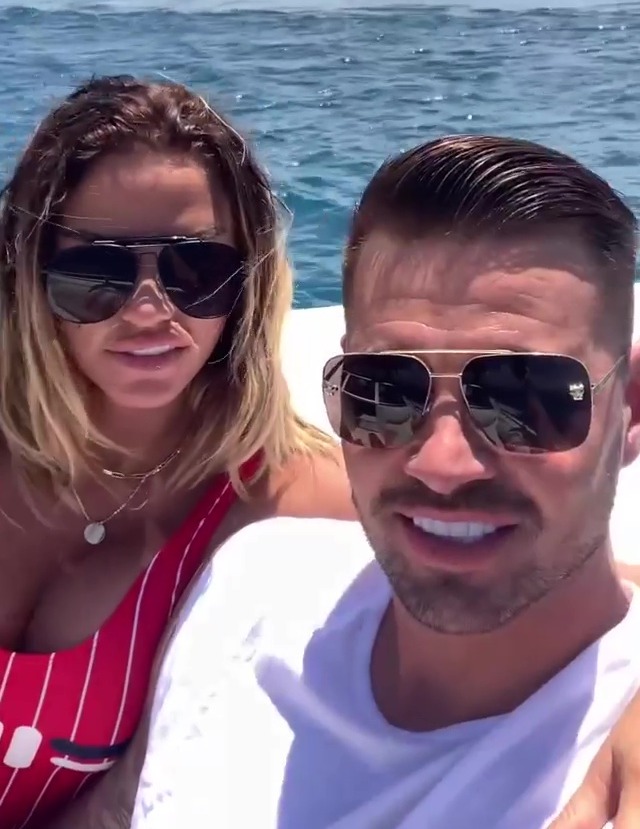 The Sun Online can reveal she's enjoying the luxury five star resort You & Me Maldives, with Katie and Carl staying at a £1,400 a night villa with a pool.

The resort, located in Raa atoll in the northern part of the archipelago, is an adults-only island offering a "relaxing retreat" according to the website.

Boasting beautiful views of the Arabian sea, the villas sit in the water with their own pool and access to the natural water via stairs.

The wooden huts come with modern touches, with fans and WiFi, but the most romantic aspect will be the beds that face out onto the sea. 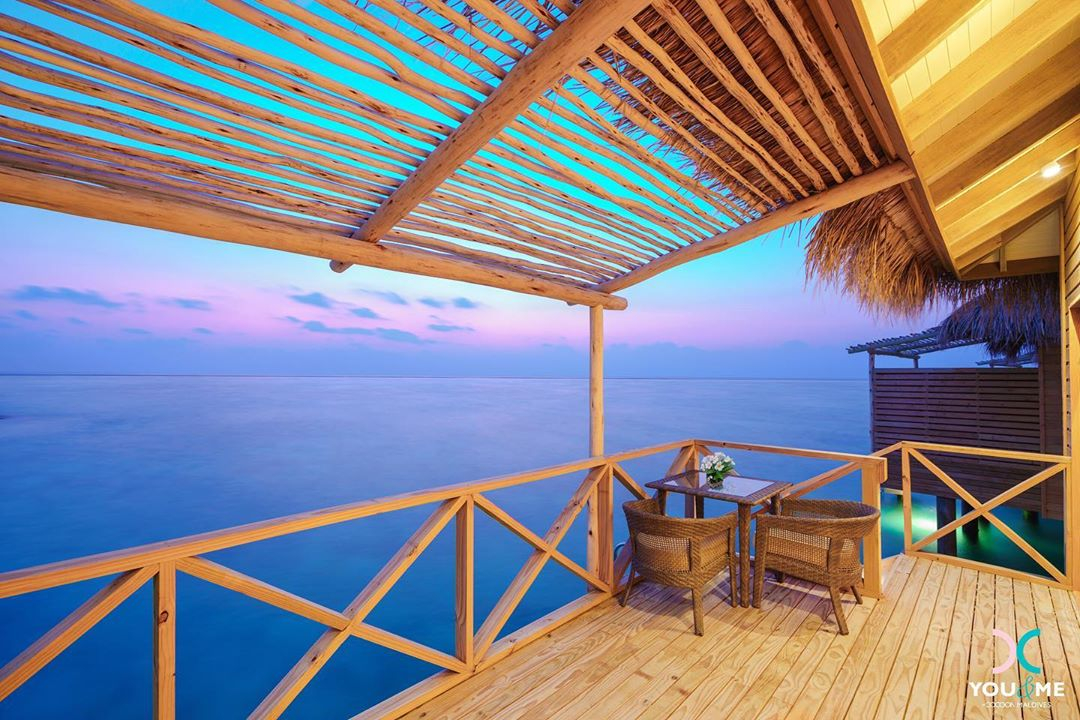 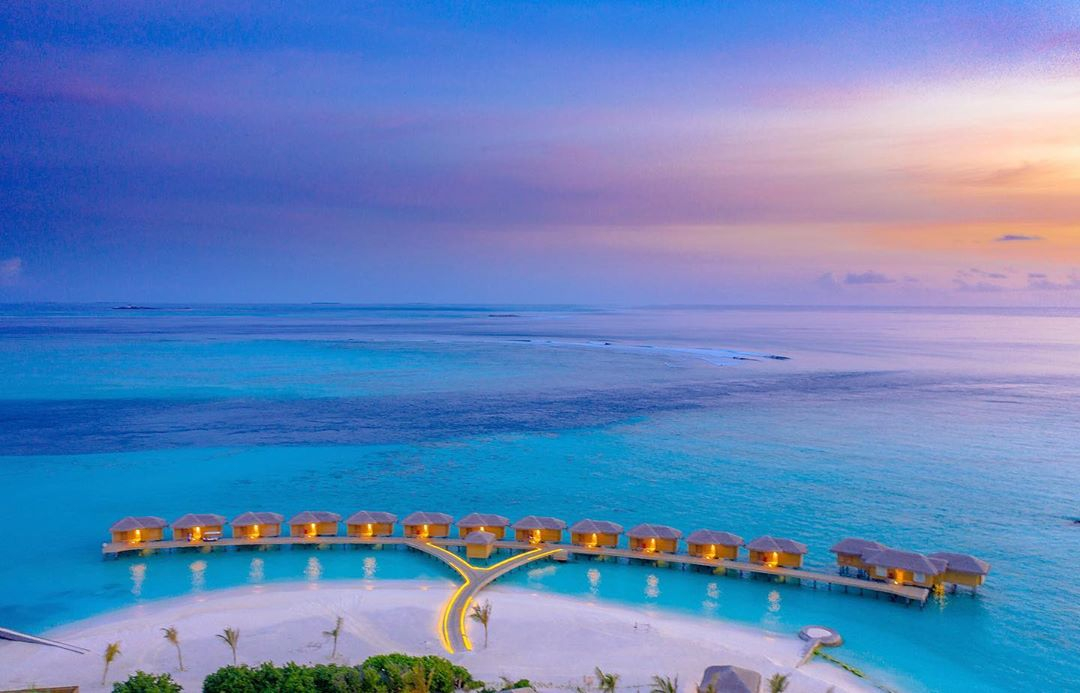 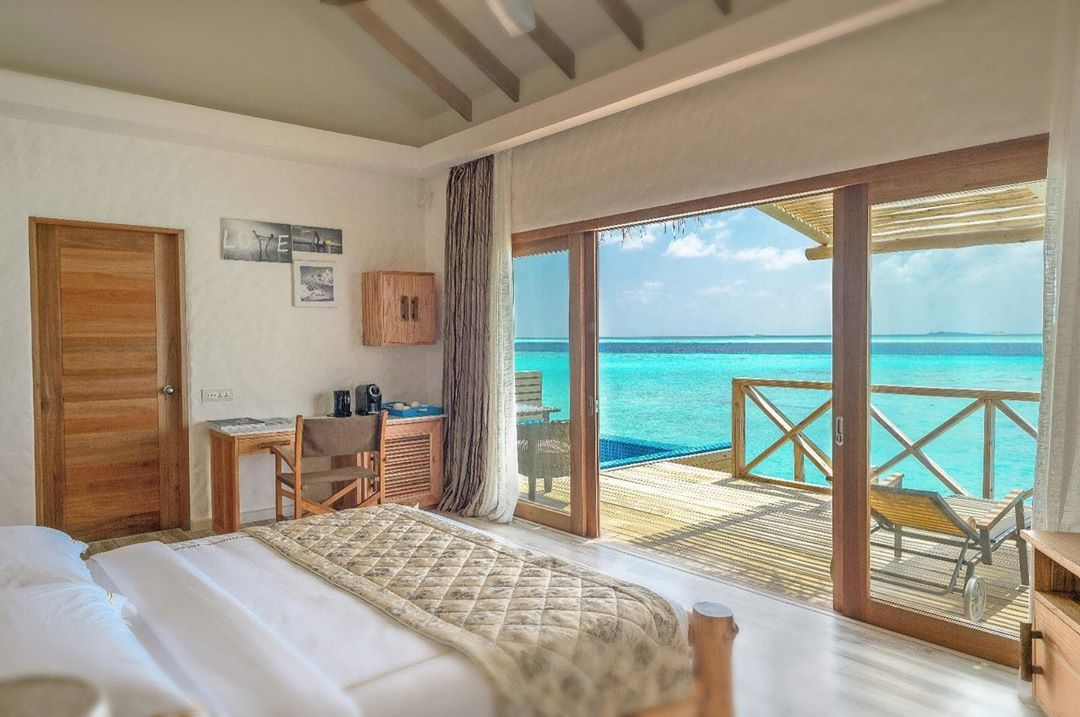 The pair also have access to wide stretches of pure white sand on the many beaches.

They even took first class tickets to get out there as Carl revealed he paid for the whole trip.

Carl blasted a slew of Instagram trolls after they accused him of using Katie for money and holidays. 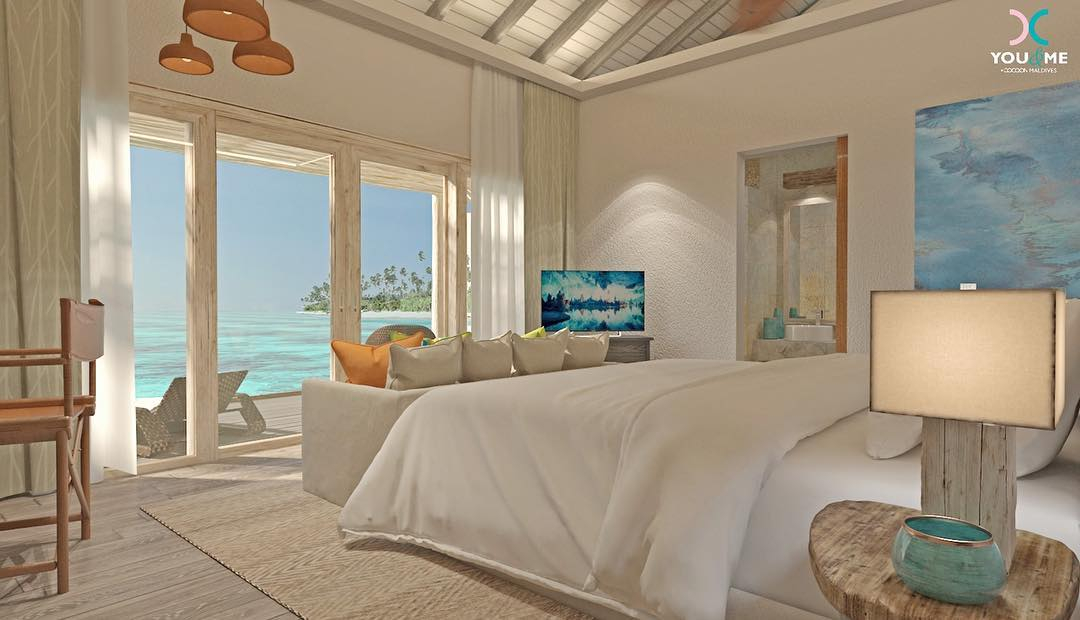 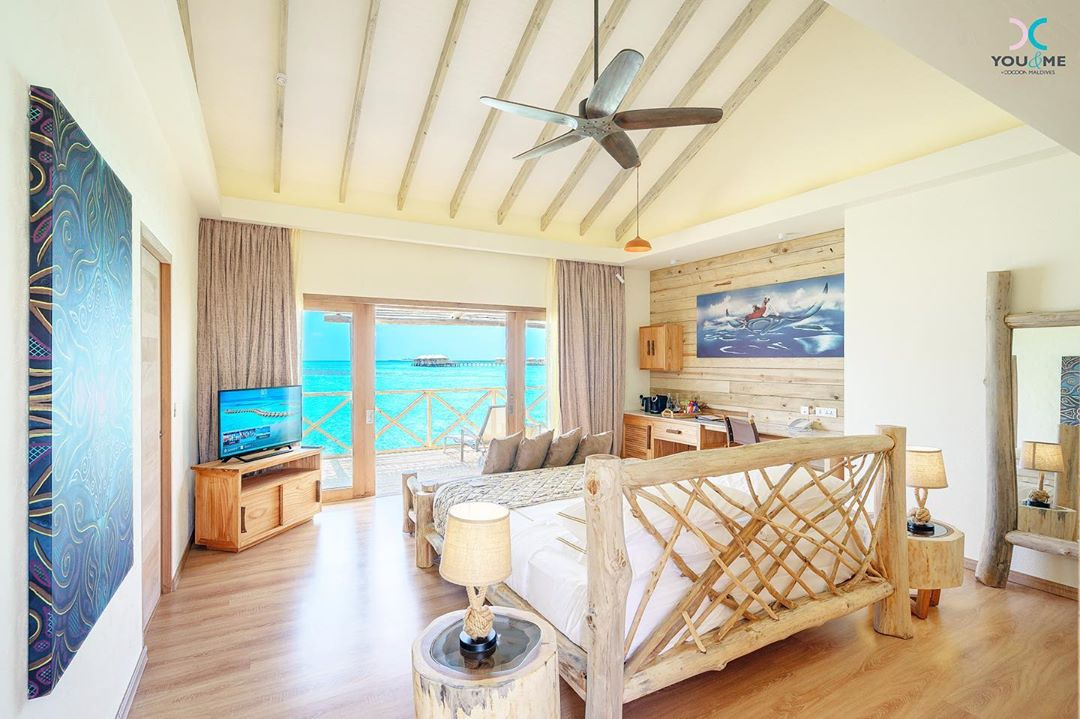 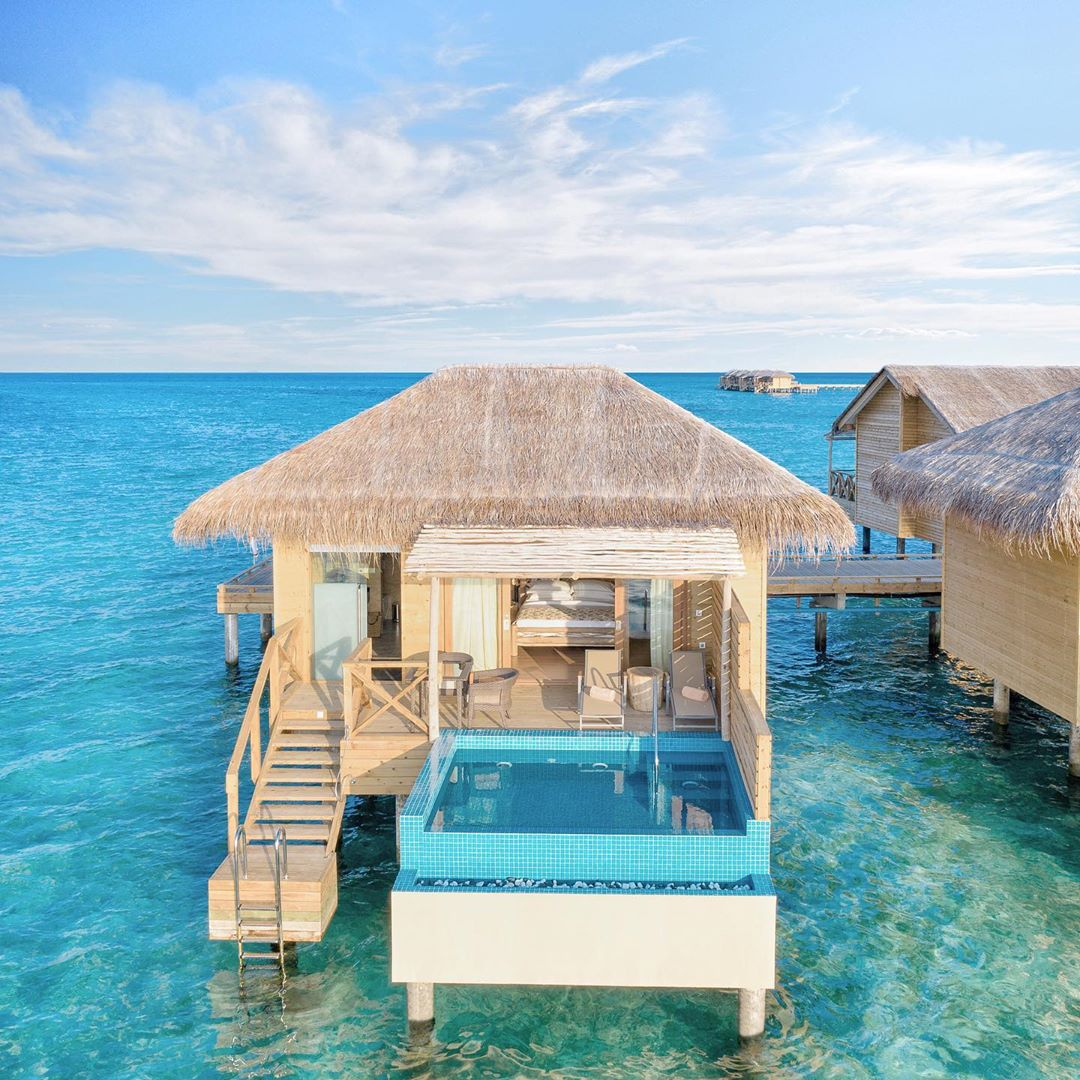 He shared a stunning video of their private island on Instagram but was met with a string of nasty digs about his relationship with Katie.

A fan asked: "You or kate paid for the island?"

Carl fired back: "Me actually! Guess what I’m not skint!"

And Katie also chipped in, saying: "Not that it’s your business but Carl did so …. what’s your point keyboard warrior" 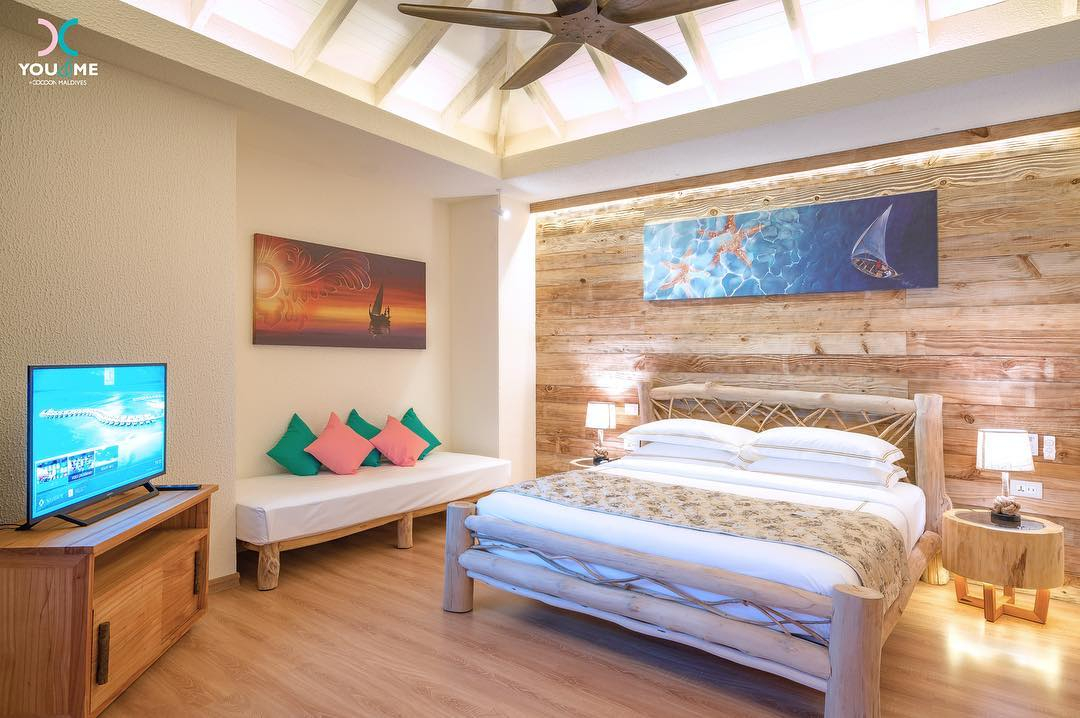 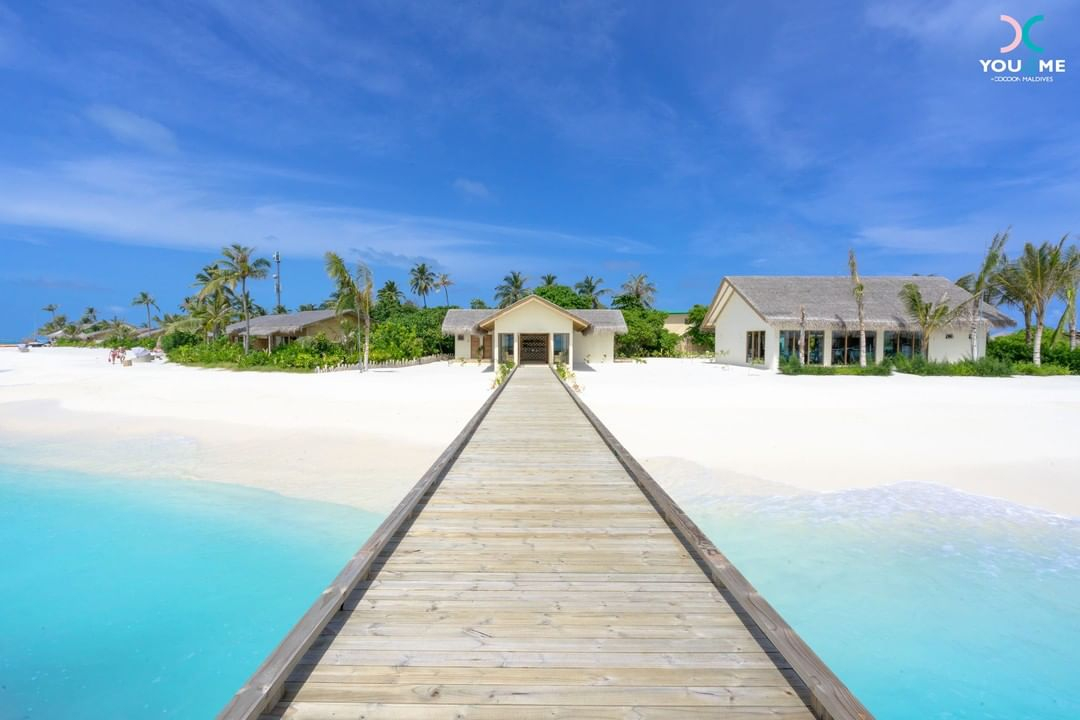 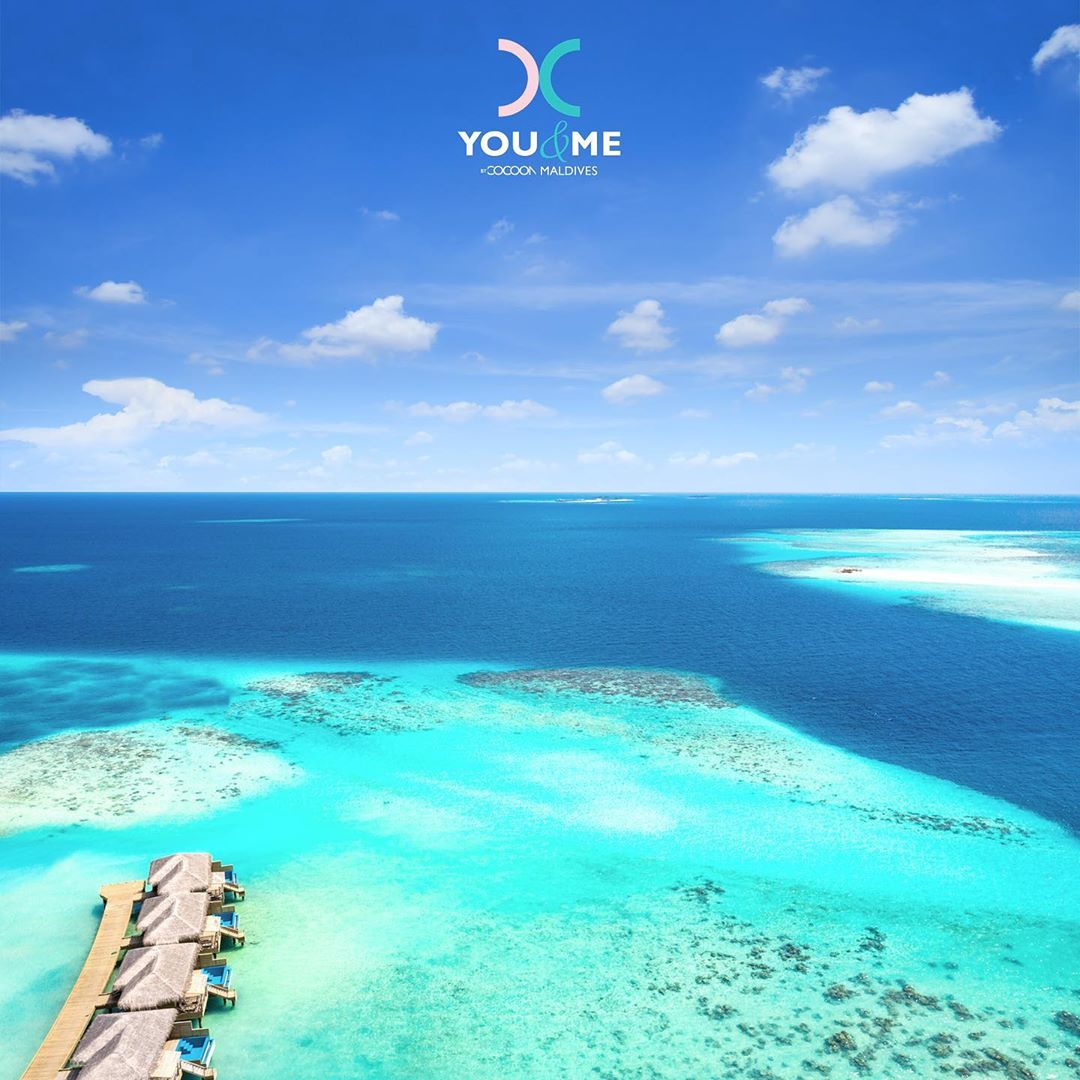 The couple are currently soaking up the sun in the Maldives on their 'baby making' holiday to a luxury ocean-front villa.

The loved-up pair, who are trying to rebrand themselves as globe-trotting travel influencers, were flown out in First class by British Airways.

Carl, 31, announced that he was "taking the dolly away" as he shared pictures of their passports beside a Louis Vuitton bag.

The Family Chantel: Why Chantel thinks her brother is hiding something
WORLD NEWS