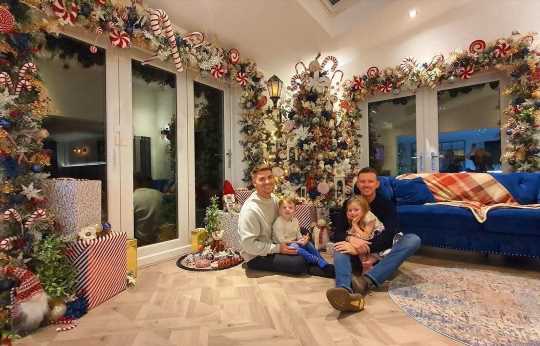 HOLLYOAKS star Kieron Richardson always goes all out at Christmas for his twins – and this year he's transformed the family home into a magical grotto.

Mariah Carey's All I Want For Christmas belted out as Kieron filmed his amazing decorations and tree, followed by festive favourites Rockin' Around The Christmas Tree and Elton John's Step Into Christmas. 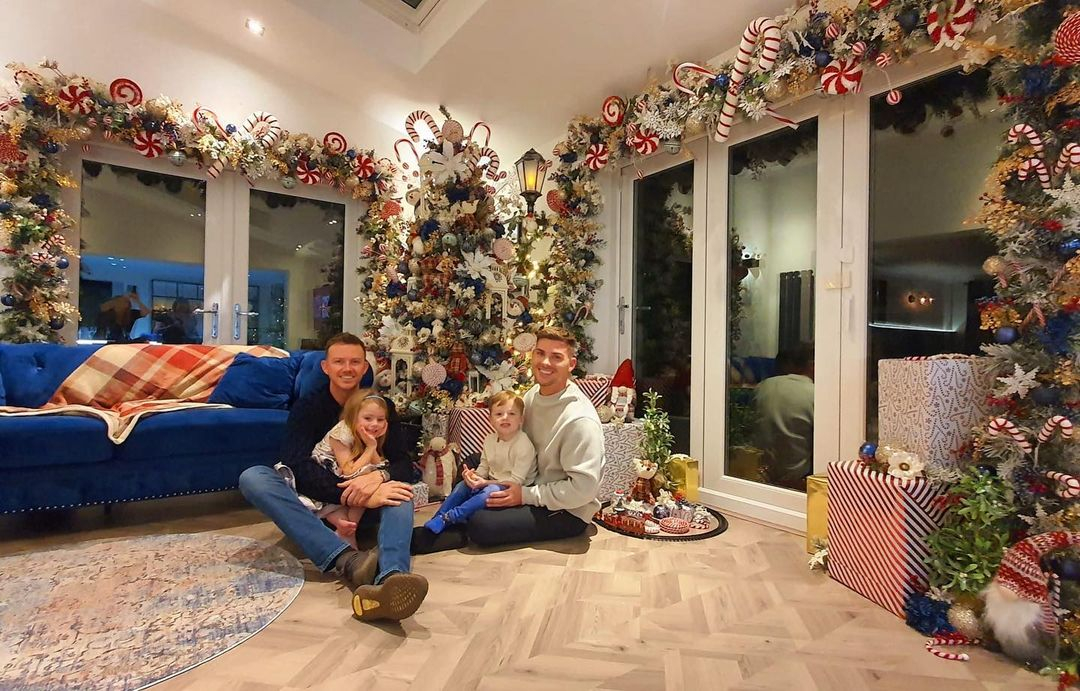 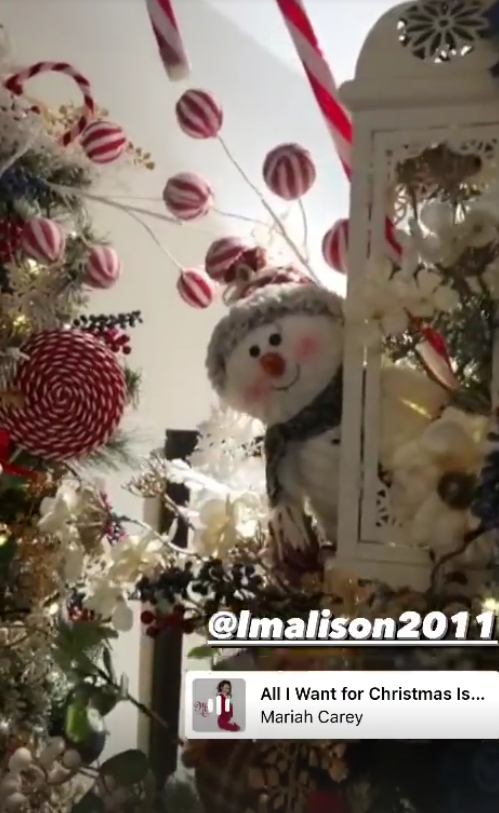 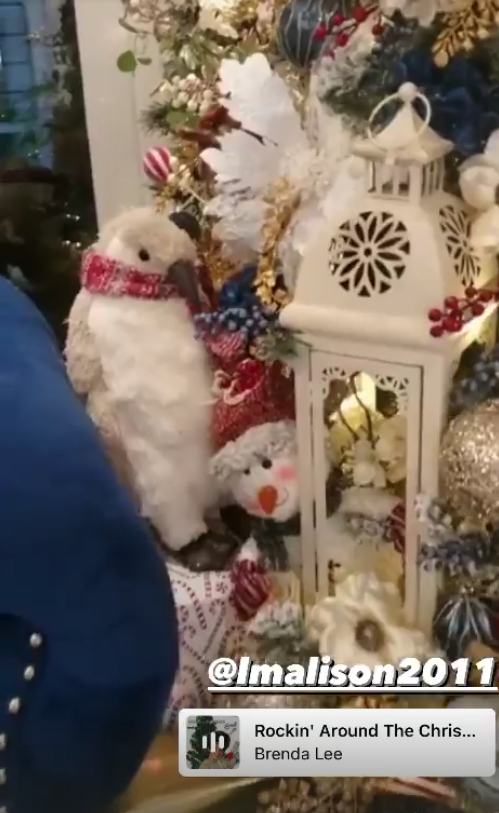 There were glittering baubles, huge candy canes and snowmen peeking out from branches as Kieron and husband Carl pulled out all the stops for Phoebe and Chase, four.

Unapologetic about their keenness for Chrimbo, Kieron wrote on Instagram: "Christmas tree day in our house,always early but we love it thanks @lmalison2011 another triumph."

The seasonal set up impressed followers, with one writing: "Such a beautiful family, looks amazing."

Another said: "you guys outdo yourselves every year! x."

A third posted: "the earlier it goes up, the longer you get to enjoy it."

Kieron and Carl became parents to Chase and Phoebe in 2017 via surrogacy.

Ste Hay actor Kieron turned his hand to designing his own kids’ range after struggling to find things he wanted for his twins.

He previously told The Sun: “I designed it all at home myself. I think my creative background as an actor has helped me with this process.”

Revealing his inspiration, he continued: “I saw a great post by Emma Willis when Ace had a pink T-shirt on and I was reading all the comments and it was quite inspirational.

“I was like ‘why should kids be in gender secontions?’ and why should it be pink for girls and blue for boys, so we went for a yellow colour that is non binary and on the site itself its not in a boys section or girls section.”

He added:  “Kids can just go on and pick what clothes they like, it’s not gender specific.”