The 56-year-old, who lost more than two stone by going hungry in camp, now wants to shed a further stone with a gruelling regime of gym workouts. 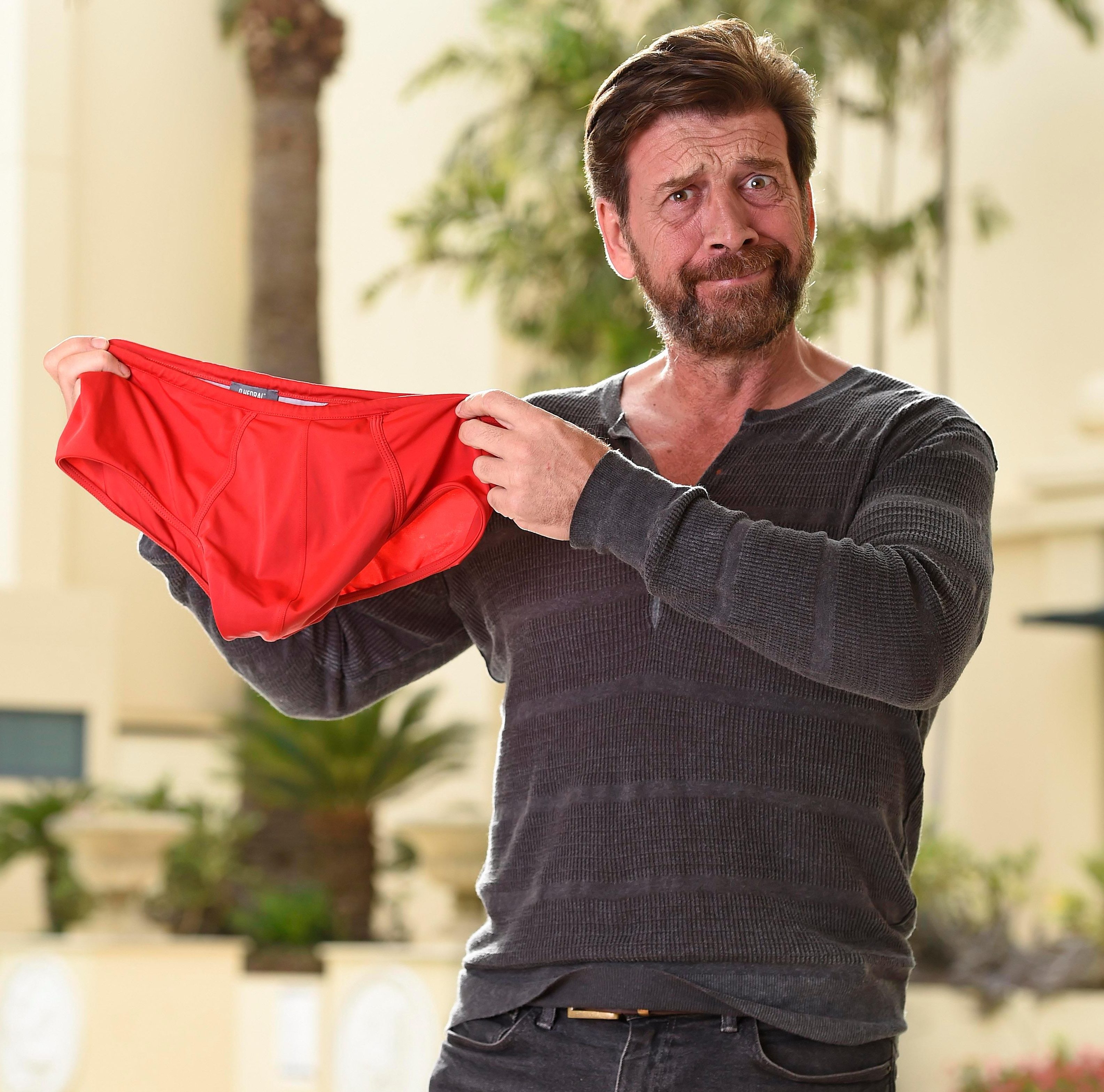 A source told The Sun Online: “While most of the other campmates were saying they wanted to put weight back on after the jungle, Nick actually wants to lose another stone.

"He didn’t like the way he was mocked when he put on the Speedos, and wants to get back into training in the gym.

"He’s aware that the older he gets, the harder it will be to lose weight, so he is going on a fitness push now."

They added that he plans to accelerate his healthy lifestyle, explaining: "He stays in shape because filming DIY SOS is tough, but he wants to get really ripped now for 2019." 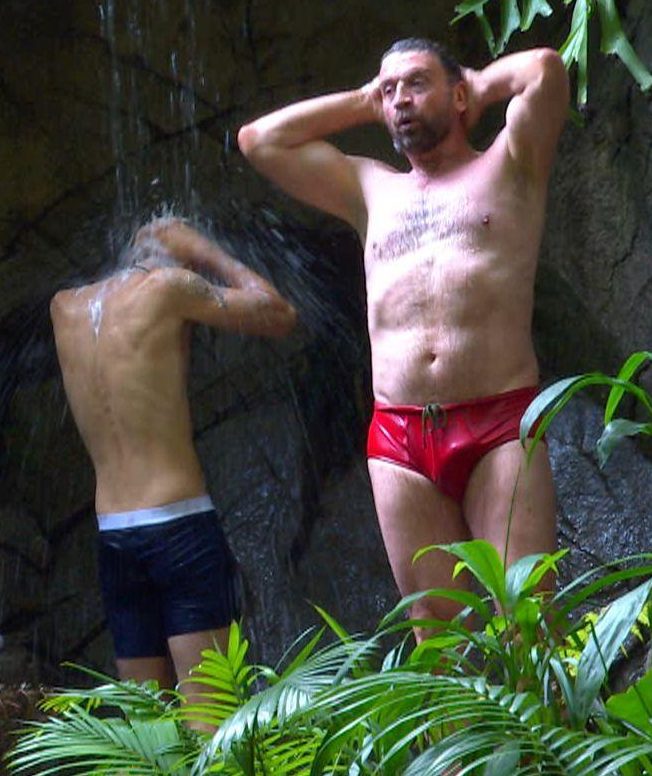 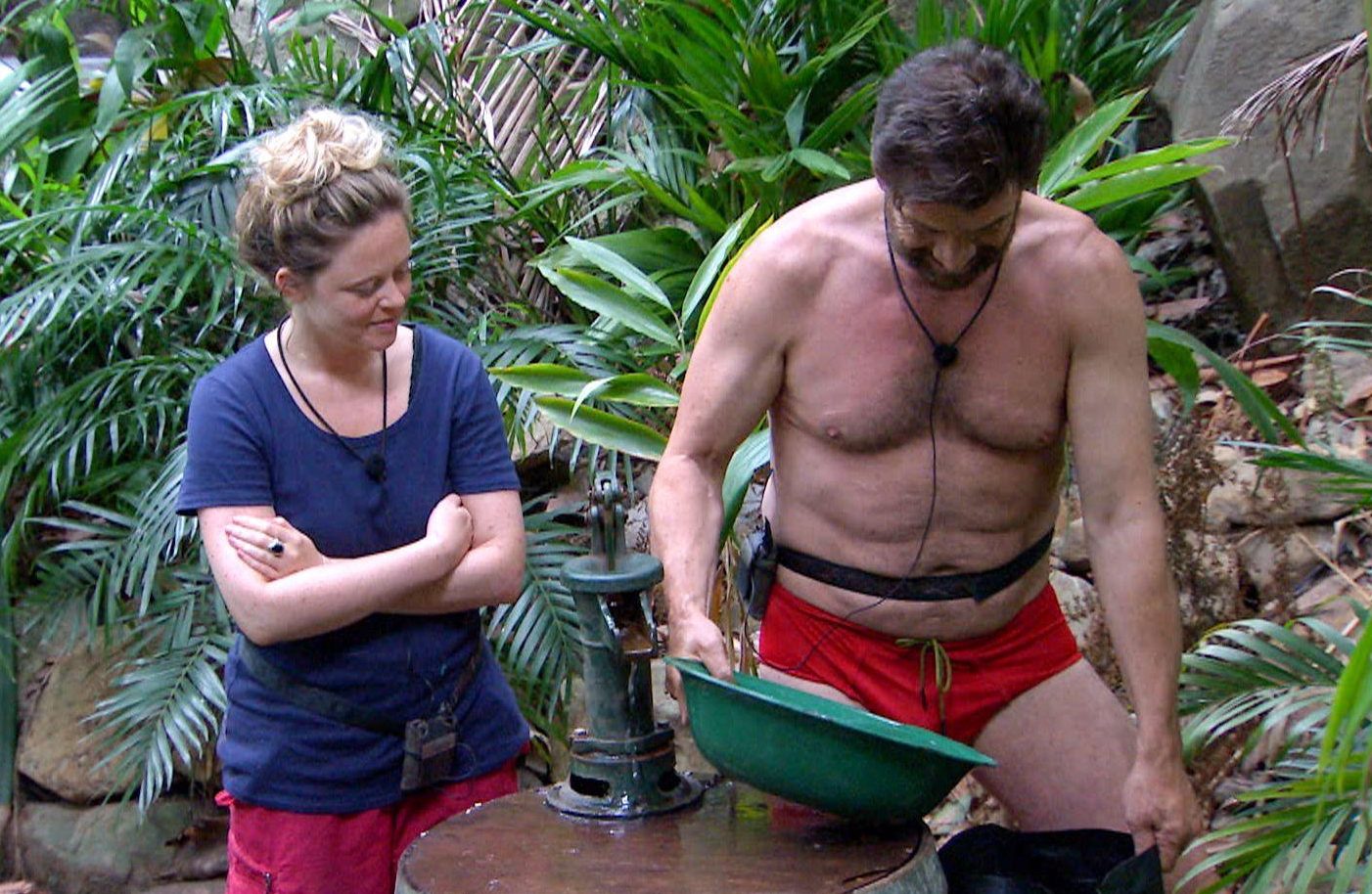 Nick attracted a small army of fans by proudly stomping about the jungle in what Declan Donnelly called his "naughty little red pants".

One tweeted: "Nick Knowles. In his speedos. That’ll do nicely."

Another declared: "Nick in speedos ? that’s definitely me voting to keep him in ??."

But the undergarment had Emily Atack in fits of giggles when she went to pump the water with him standing alongside her in the scarlet swimwear. 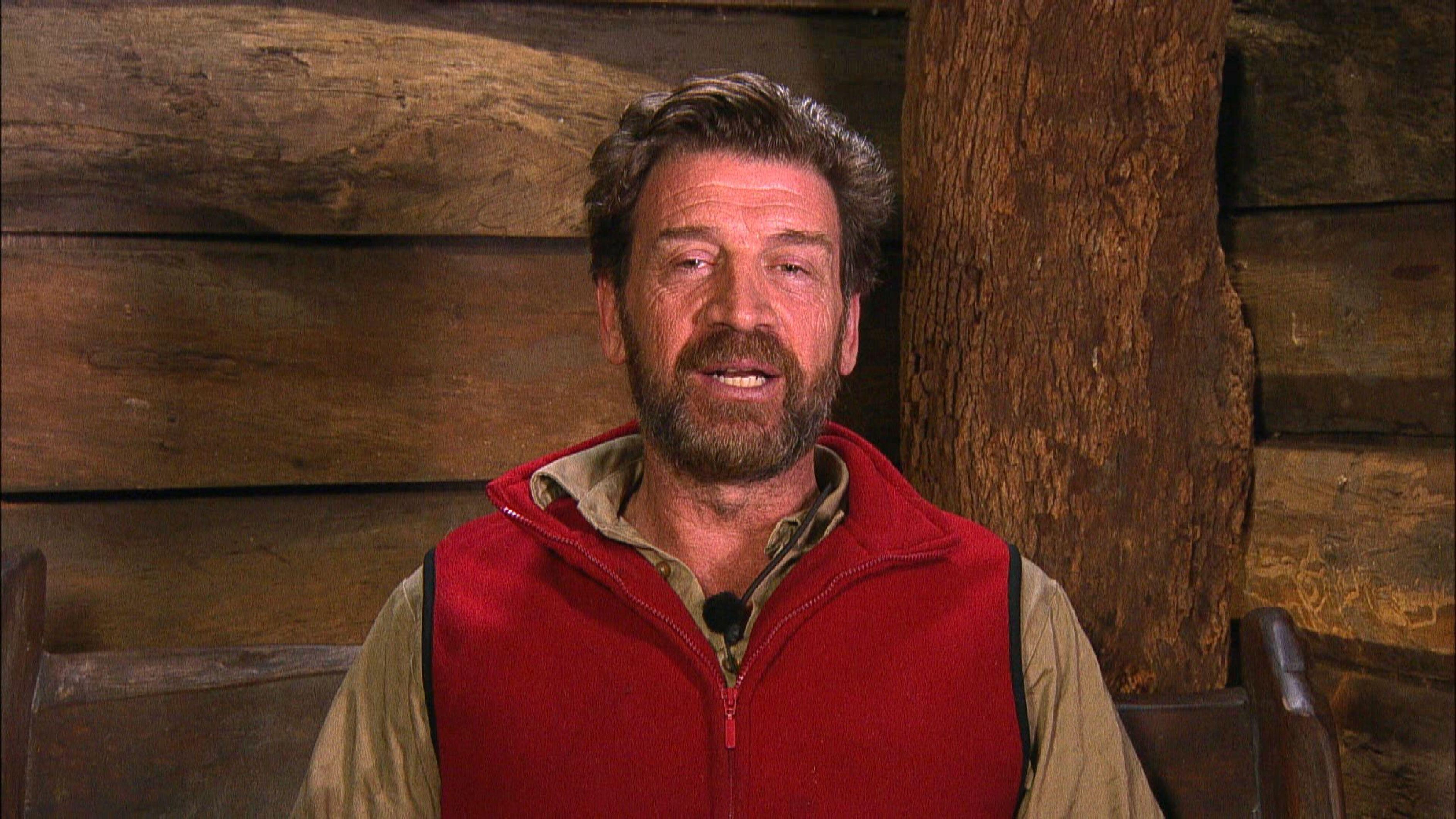 The TV presenter and singer looked on, utterly stony-faced.

However, if he continues to lose weight, Nick might have to spend some of his jungle earnings on an even smaller pair of 'budgie smugglers'.