In the micro-budget video, the 56-year-old jungle star is seen driving an orange sports car down a snowy road with Chris and his Radio X newsreader Dominic Byrne in the back seat. 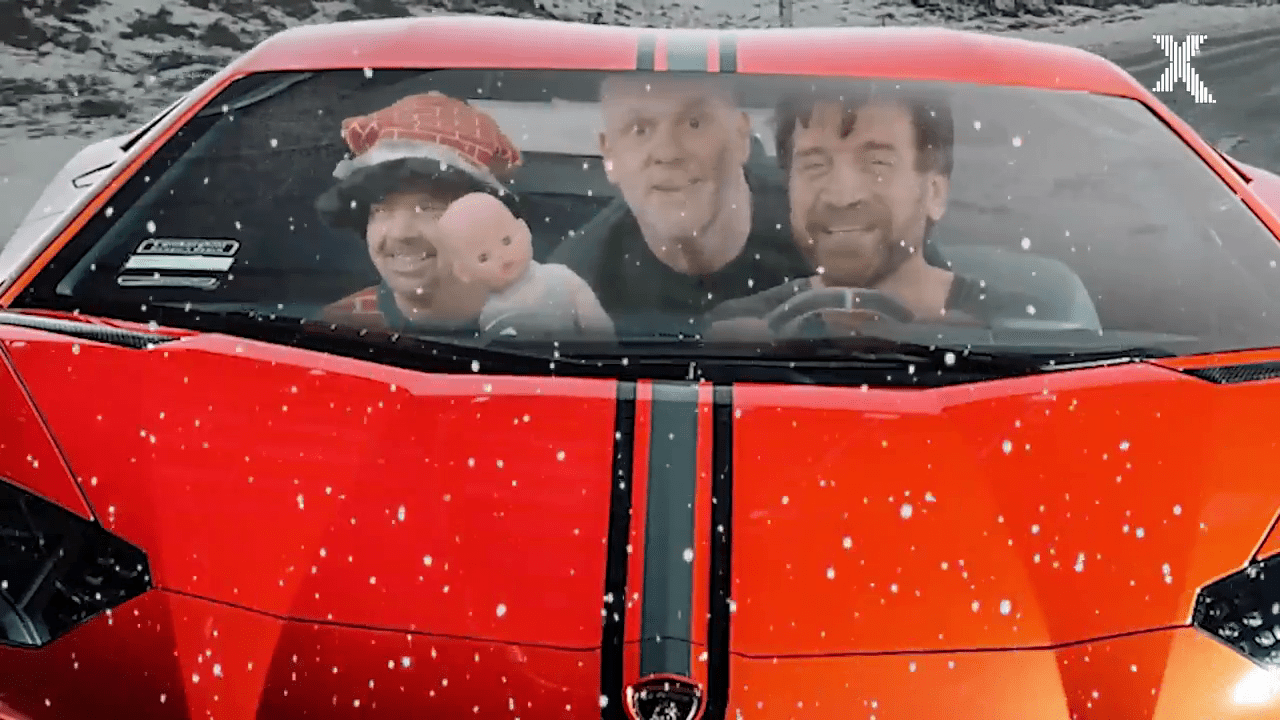 A collection of puppets, including a pervy Santa, also pop up to make appearances as Nick croons the Chris Rea classic – before getting fed up, grabbing his snake and storming off the set.

The song stops abruptly, with the car and road disappearing to reveal they're really filming in front of a video green screen.

Nick tells the pair: "This isn't working, guys. I mean, really, this isn't a proper steering wheel. This isn't a car.

"Give me the snake. I'm not leaving my snake here with you, I'm taking the snake home, I've had enough." 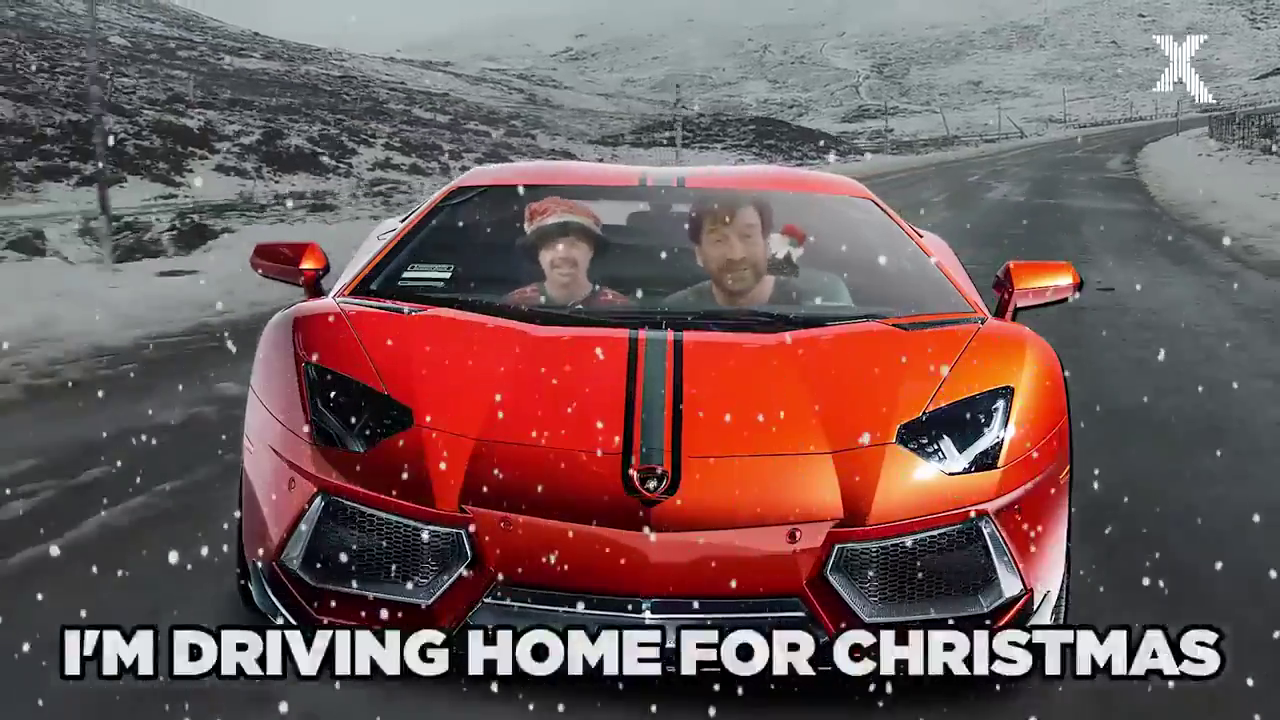 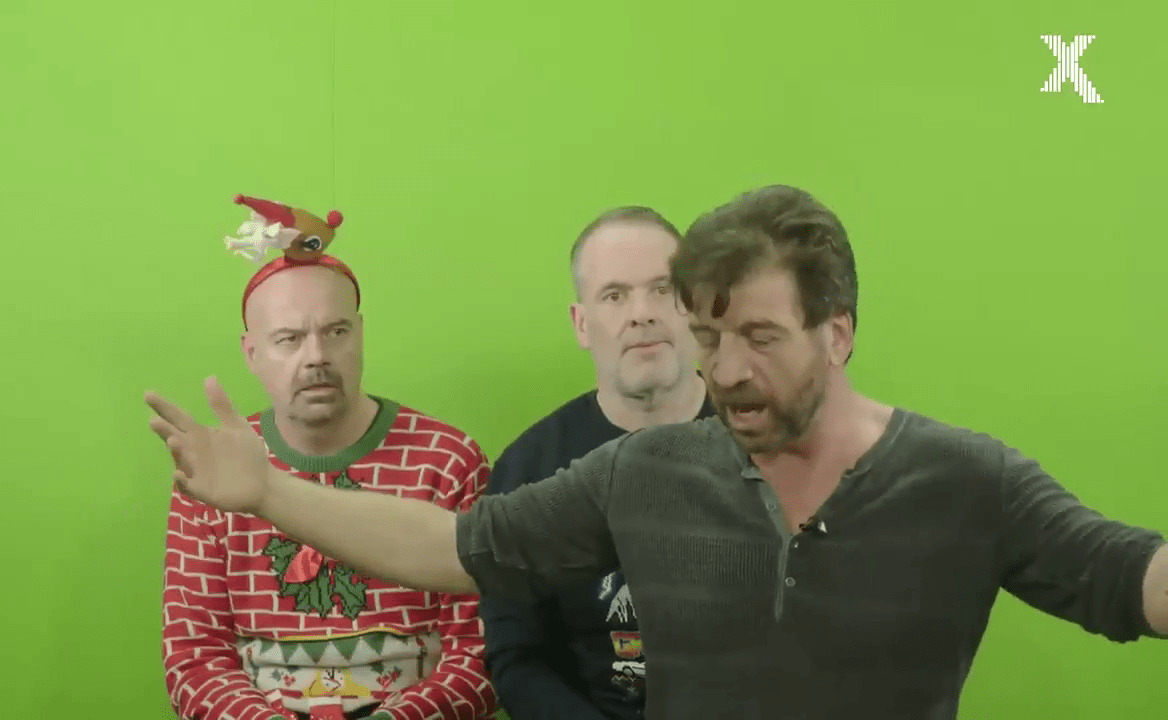 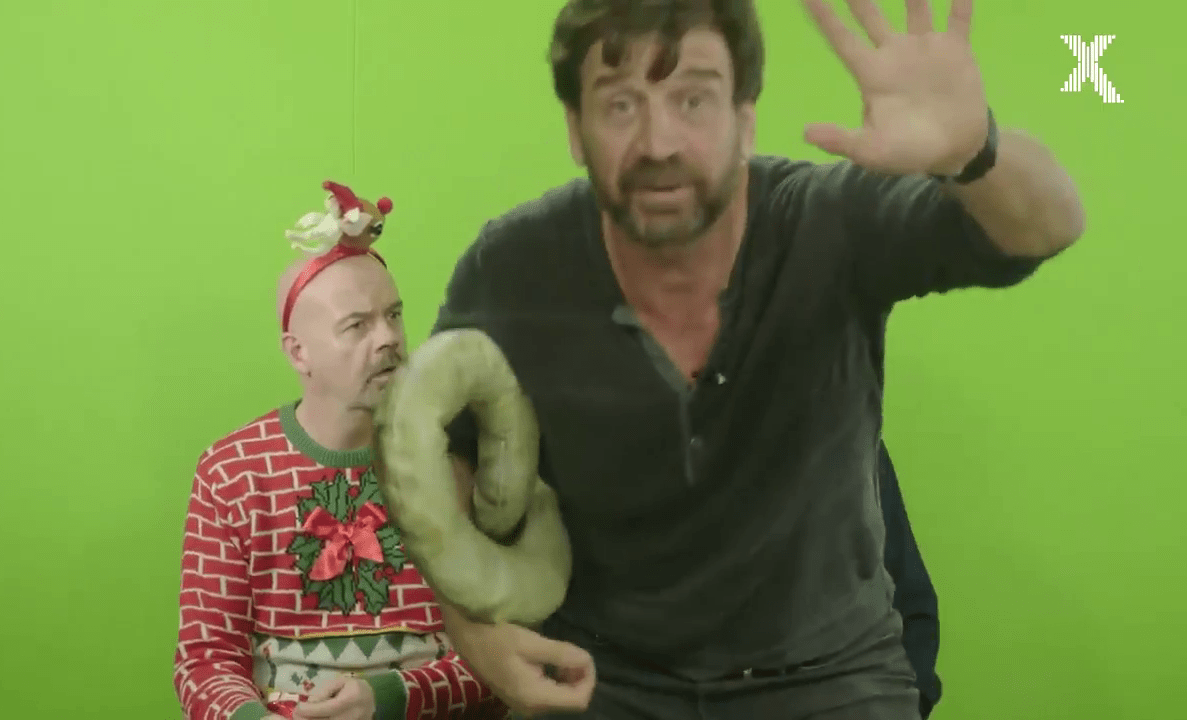 He then waves "Merry Christmas everybody" before stomping away.

It whizzed past Cheryl's new single on iTunes last month, eventually hitting the No1 spot.

Knowlesy found out the news in the jungle in an emotional letter from his son TJ.

James McVey read out the message on the show, saying: "Just to tell you know you owe Chris Moyles a pint as despite everything last week he and his radio team manged to get Let You Feel My Love to No1 in the iTunes chart."

Nick later remarked: "If it's true it's very, very lovely. It's just very hard to believe."