The Vamps star got the cryptic inking on his wrist and thanked the reality show for teaching him about himself. 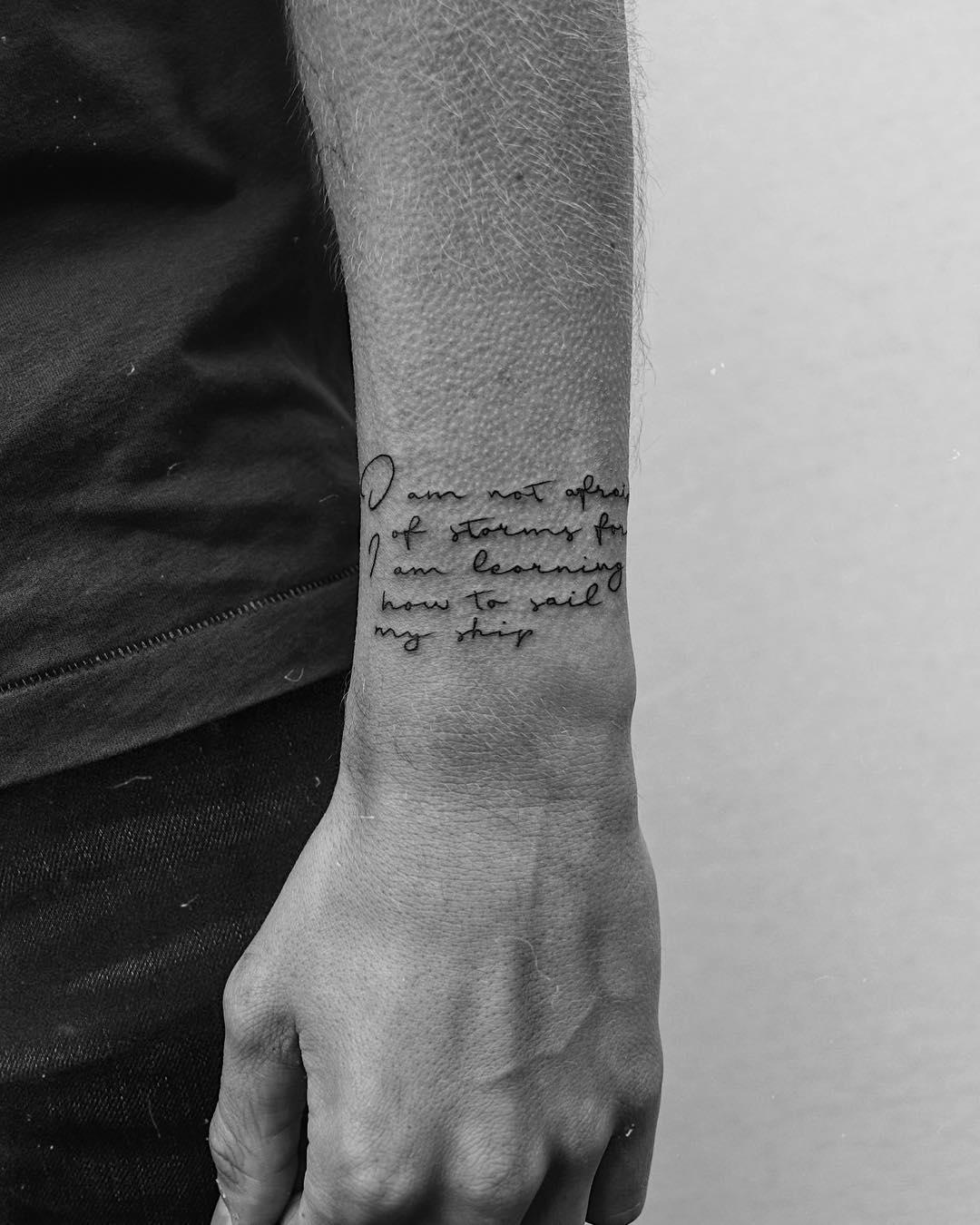 "I am not afraid of storms for I am learning how to sail my ship. I learnt more about myself in the jungle than ever before, and there’s still a way to go."

Aside from the new tattoo, James has an impressive collection of inkings. 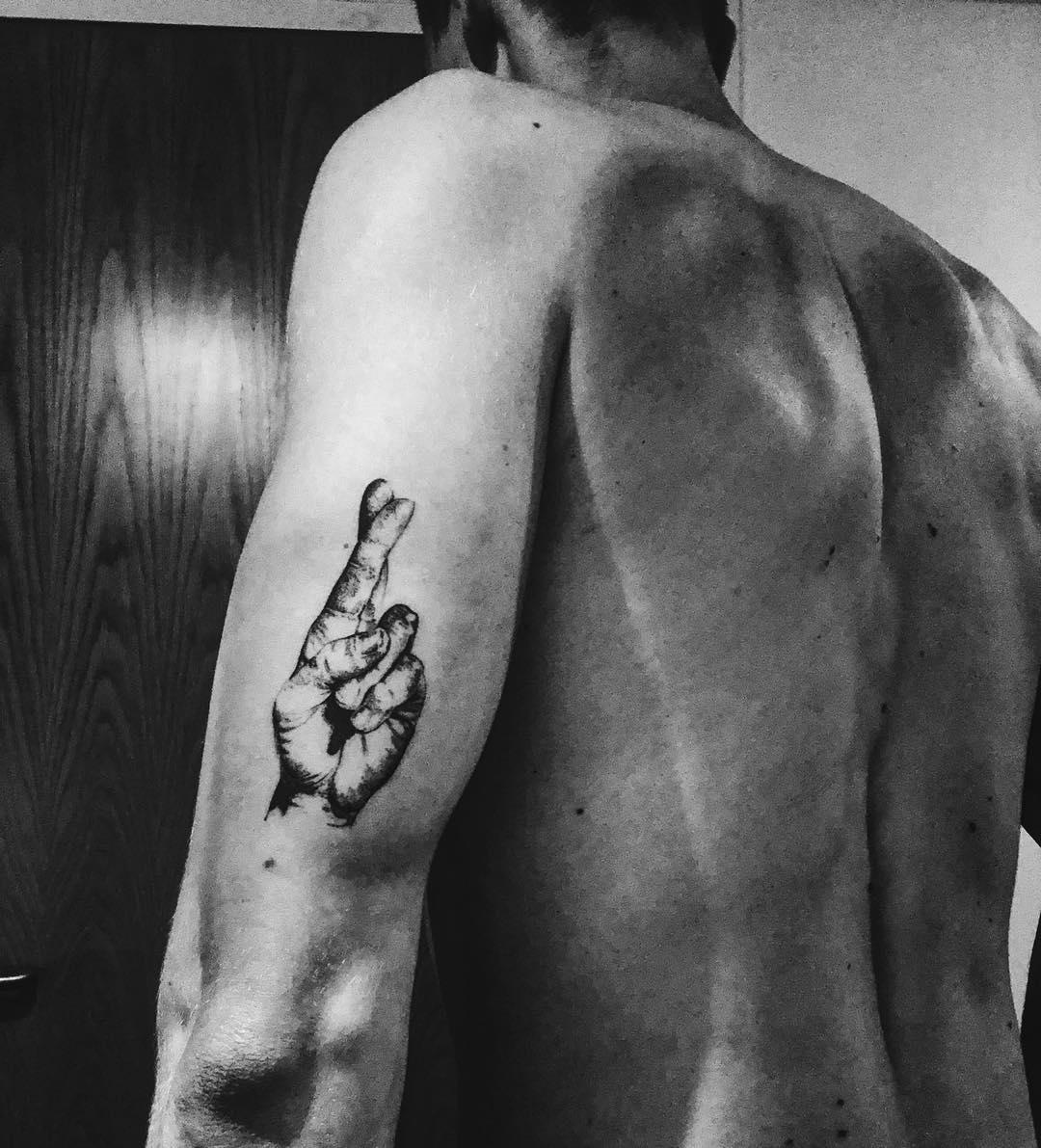 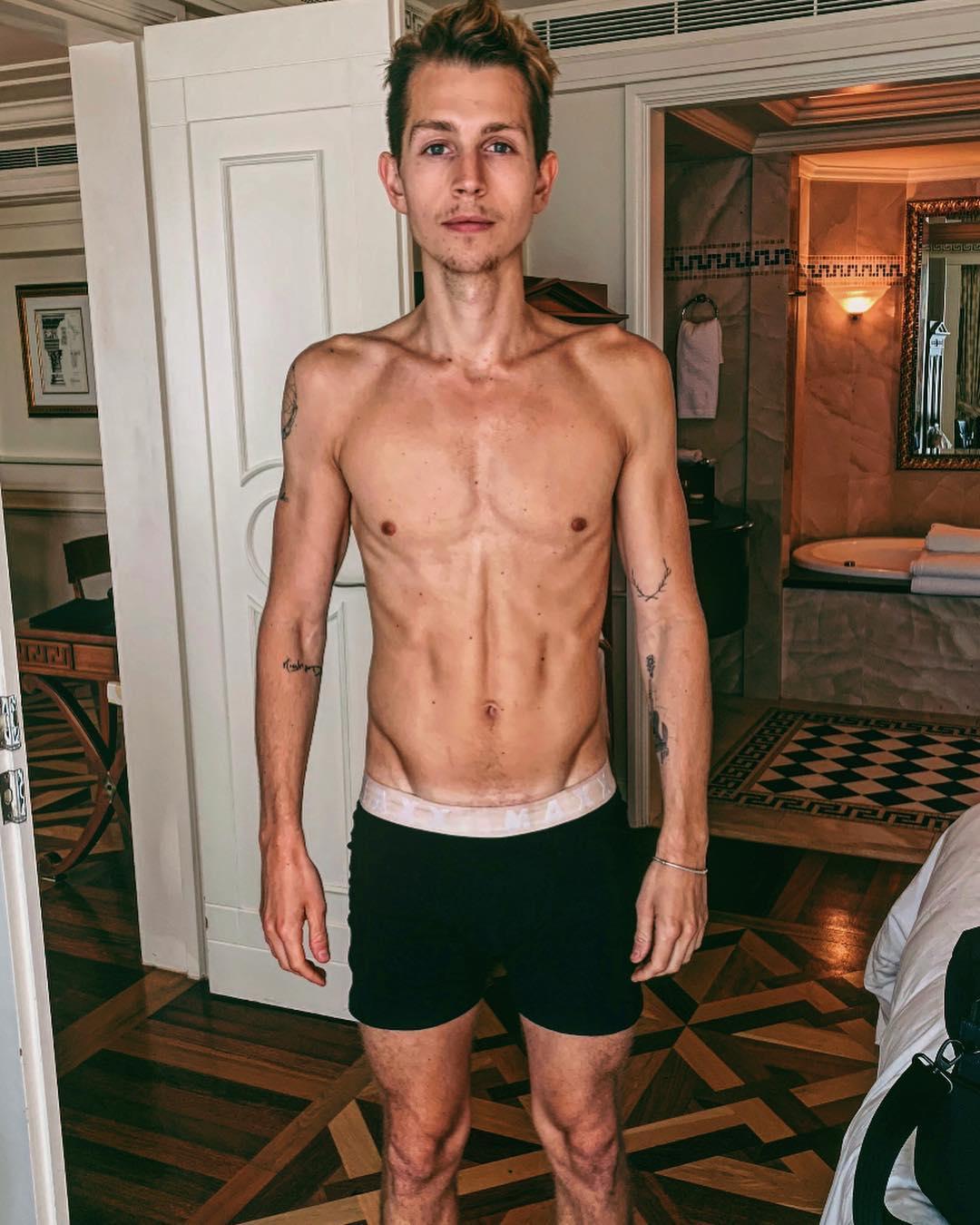 James also has a rose on the inside of his arm and some antlers.

He also has a 'Night and Day' tattoo after the album went to number one.

The musician also has the god Atlas on his right arm and a fingers crossed message of 'hope' on the back of his left arm.

Earlier this month the Vamps star, 24, revealed he lost 11 pounds during his time in the Australian jungle.

ONE MILLION FOLLOWERS WHAT? Thanks for following my peculiar journey of adventure. It’s about to get crazier.. ?

He shared a picture of his slender figure after arriving at the luxury hotel following his jungle stint and wrote: "This was taken as soon as I got to the hotel after leaving camp. The jungle took 5kg from me and gave me awful facial hair. Here’s to pizza and cake… ✌??."

The contestants are given a basic allowance of rice and beans each day and the musician gave half his limited portions of extra food won in the Bushtucker Trials to his fellow former campmate, and eventual series champ, Harry Redknapp, 71, during his time on the show.

Appearing on Lorraine on Monday morning, James said: “We all struggled in camp with eating but Harry especially, he hated those rice and beans so much that I thought I’d tempt him with some of my food and luckily he actually liked it.

“So, for a couple of evenings I shared my food with him, we all shared food, and he would have done the same for me.”