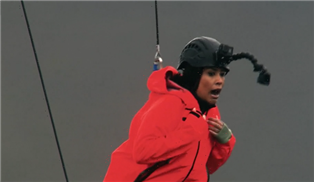 I'M A Celebrity's Snoochie Shy shrieks in terror on tonight's launch show as she teeters on a wobbly platform high above a quarry.

The actress, 29, is full of fear during the first bushtucker trial of the series as she goes head to head with Naughty Boy in The Plank. 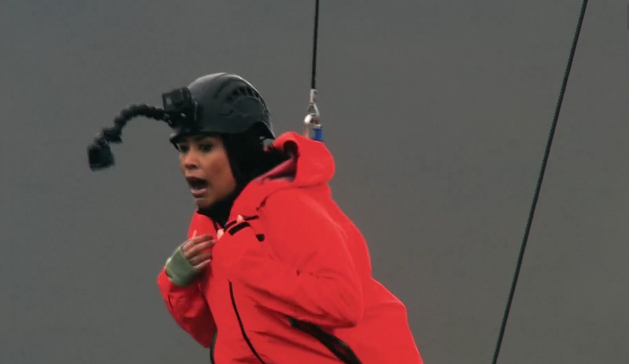 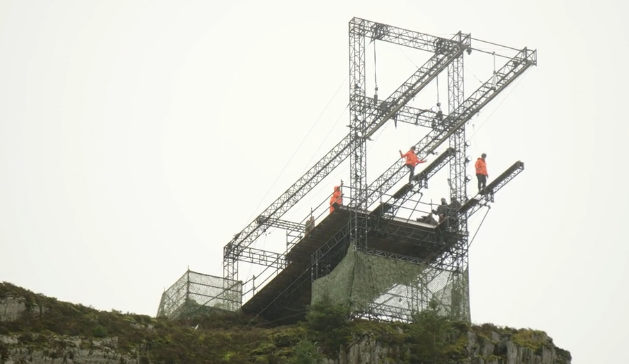 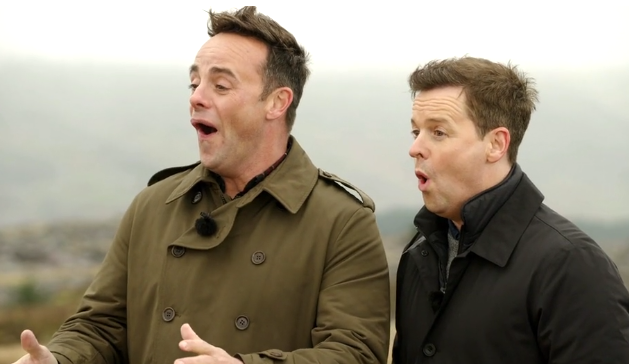 A group of celebs consisting of Snoochie, Naughty, Danny Miller and Louise Minchin get flown to the Alexandra Quarry in Snowdonia where they're harnessed up and tasked with stepping out 230ft above the ground.

They each have to make their way to the edge of a platform where they'll find a buzzer. When a light above them turns green, they must hit the buzzer with their feet. The slowest to react will see their platform fall away beneath them.

Ant and Dec giggle as a terrified Naughty Boy, 36, appears frozen to the spot, with the duo reminding him to move.

The music producer gives Snoochie words of advice as she comes close to falling from the platform.

The former Aaron Dingle actor looked uncomfortable as he clutched his manhood, which appeared to be squashed in his harness.

Naughty Boy had his arms outstretched as he took the plunge after a nervy walk to the end of the plank.

The hitmaker, real name Shahid Khan, revealed heights are his main phobia before heading to Wales.

He said: "I am scared of heights too, nothing in the Castle is likeable though.

I’m A Celebrity…Get Me Out Of Here! Sunday 21st November at 9pm on ITV and ITV Hub