The former EastEnders actress cringed as her mum told her that the "hysterical" moment was everywhere, with Rita loudly breaking wind soon after entering the Australian jungle in November. 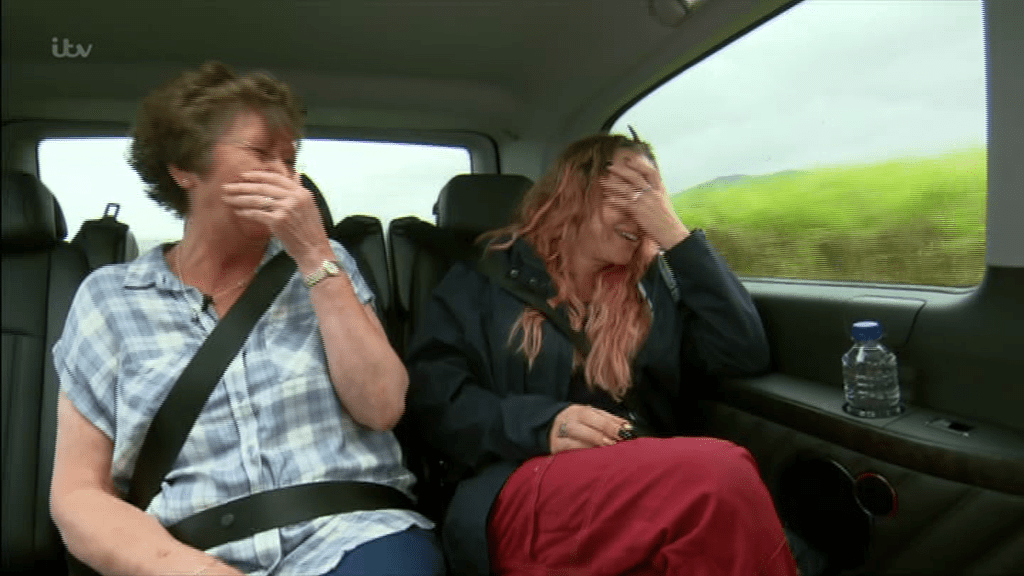 The star was filmed for spin-off show Coming Out after being booted from I'm A Celeb last week.

In the footage, Rita was seen asking her mum on the car journey to the hotel: "Was there a story in the press about me farting?"

The star's mum, Susan Miranda, replied: "That was everywhere, it was hysterical."

Rita put her head in her hands as she exclaimed: "The one time I do a big loud fart and it's on bloody national television!" 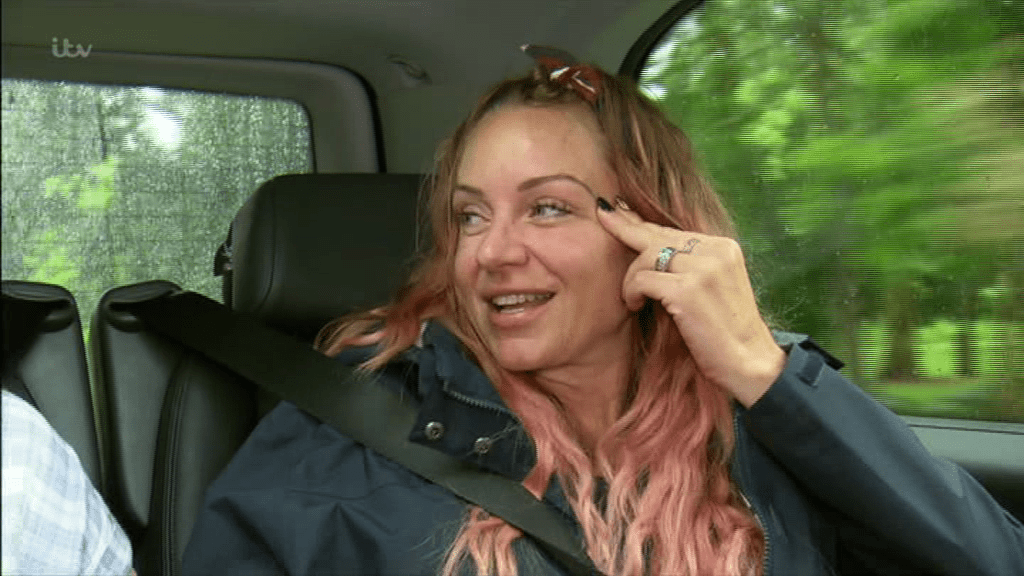 The pink-haired star had viewers in hysterics last month when she was overheard breaking wind following days of "stomach problems".

Rita confessed that she had been struggling with her bowels since arriving in Australia – also admitting that she was scared to do a "public poo" on the show.

However, nature soon called and moments after Rita excused herself to the camp's dunny The Vamps' James McVey and singer Fleur East heard a loud fart and promptly burst into hysterics.

Shaking off any embarrassment, Rita joined in with the laughter when she left the loo – asking her campmates: "How loud was that?" 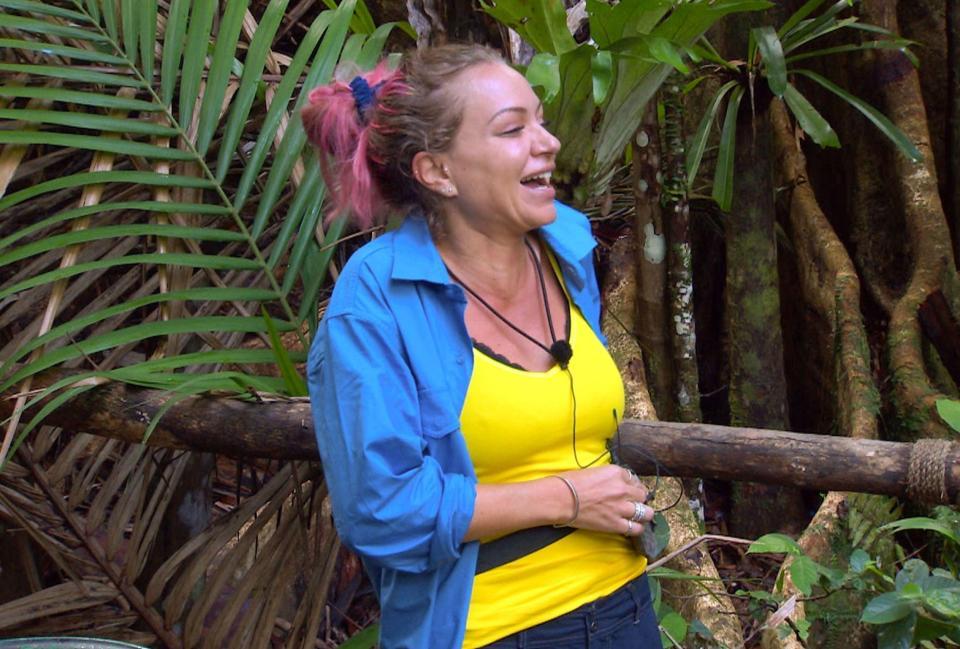 Viewers applauded the comedic moment at the time, with one tweeting: "Rita farting on #ImACeleb, BEST TV EVER."

Another added: "This is why Rita is the queen of the jungle already!!"

A third quipped: "Rita that was fantastic. She will never live that down. 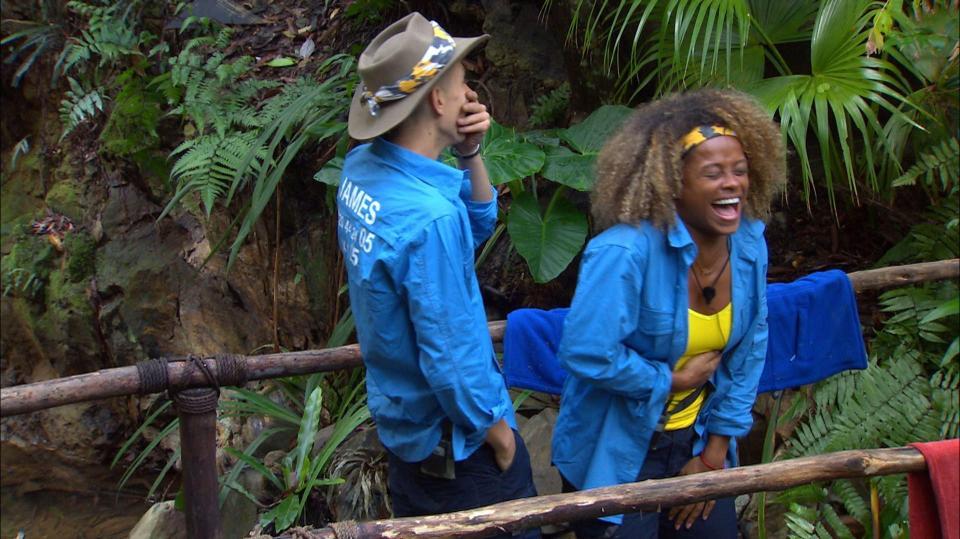 "Also, why are farts so funny? Even when you're a fully grown adult farts are just hilarious."

Rita was paid around £100,000 for her stint in the jungle, with an insider previously telling The Sun Online: "Rita is a big name, everyone knows Roxy Mitchell from EastEnders and she’s perfect for the show’s demographic."

The actress finished in 8th place, with the series eventually being won by former football manager Harry Redknapp.