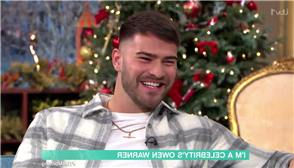 I'M A Celebrity runner-up Owen Warner has revealed he filmed a secret Hollyoaks scene in Australia.

The Romeo Nightingale actor, 23, was surprised with a script after finishing second to Jill Scott. 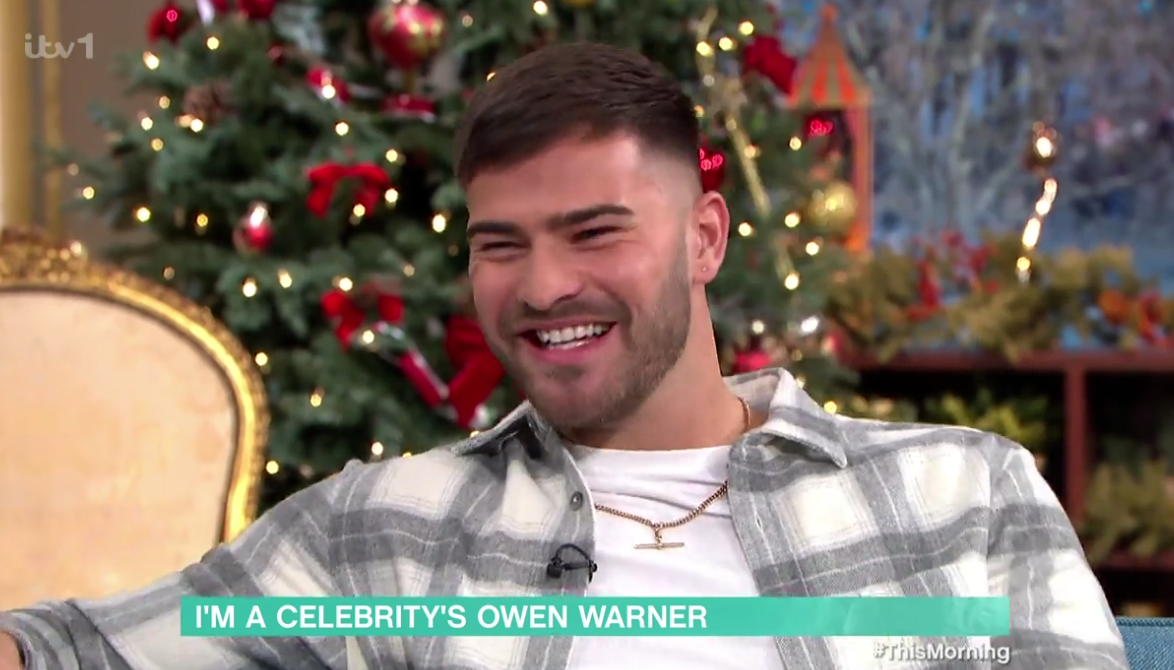 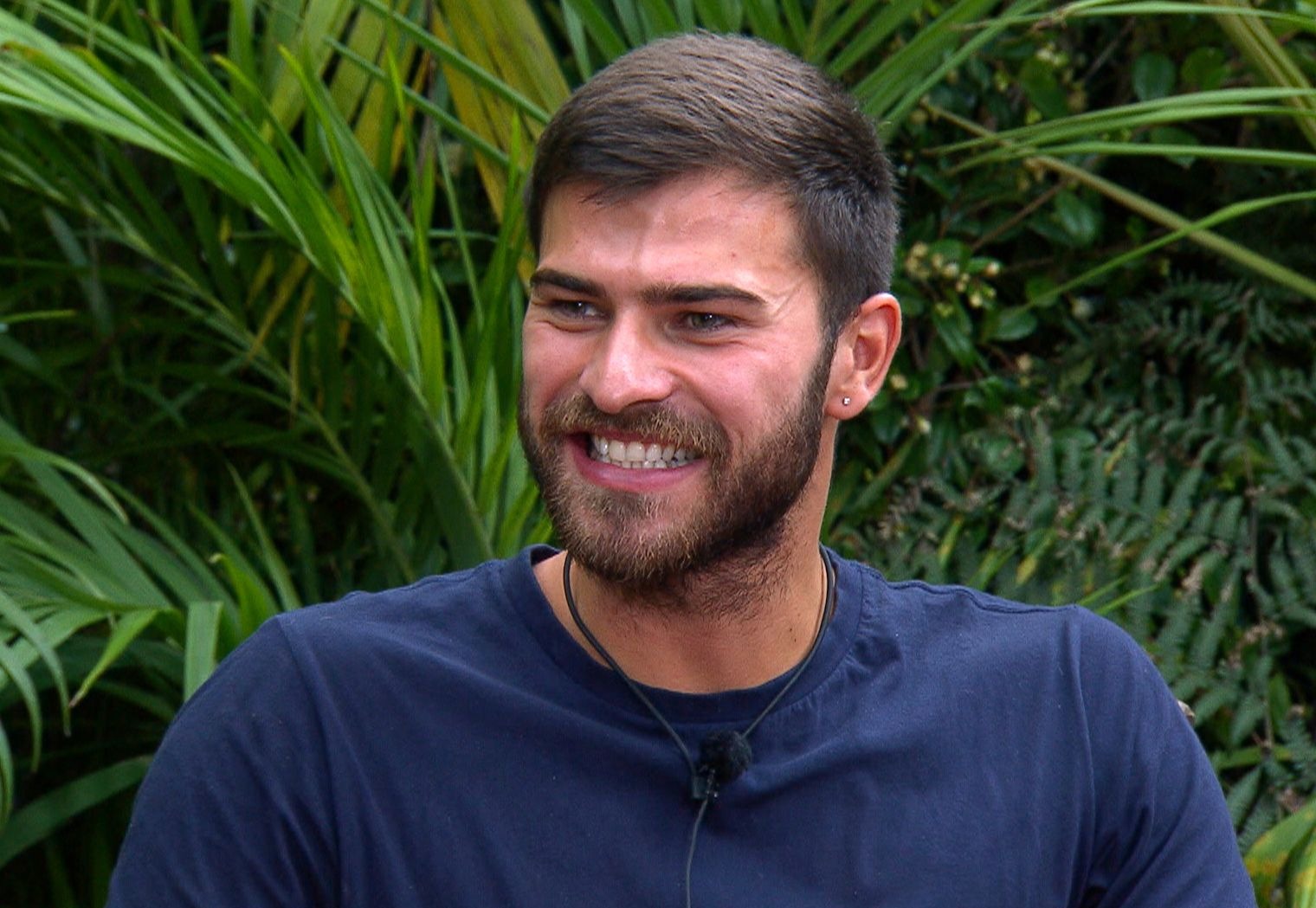 Speaking to Alison Hammond and Dermot O'Leary on today's This Morning, Owen admitted he struggled learning lines after three weeks isolated in camp.

"After you leave your head is scrambled. Your head's all fuzzy, you don't know what's going on."

Recalling the moment he had to record his scene down under, he said: "I got taken downstairs they gave me a script and said 'learn this'. I was there doing a FaceTime and it took me a while to learn that." 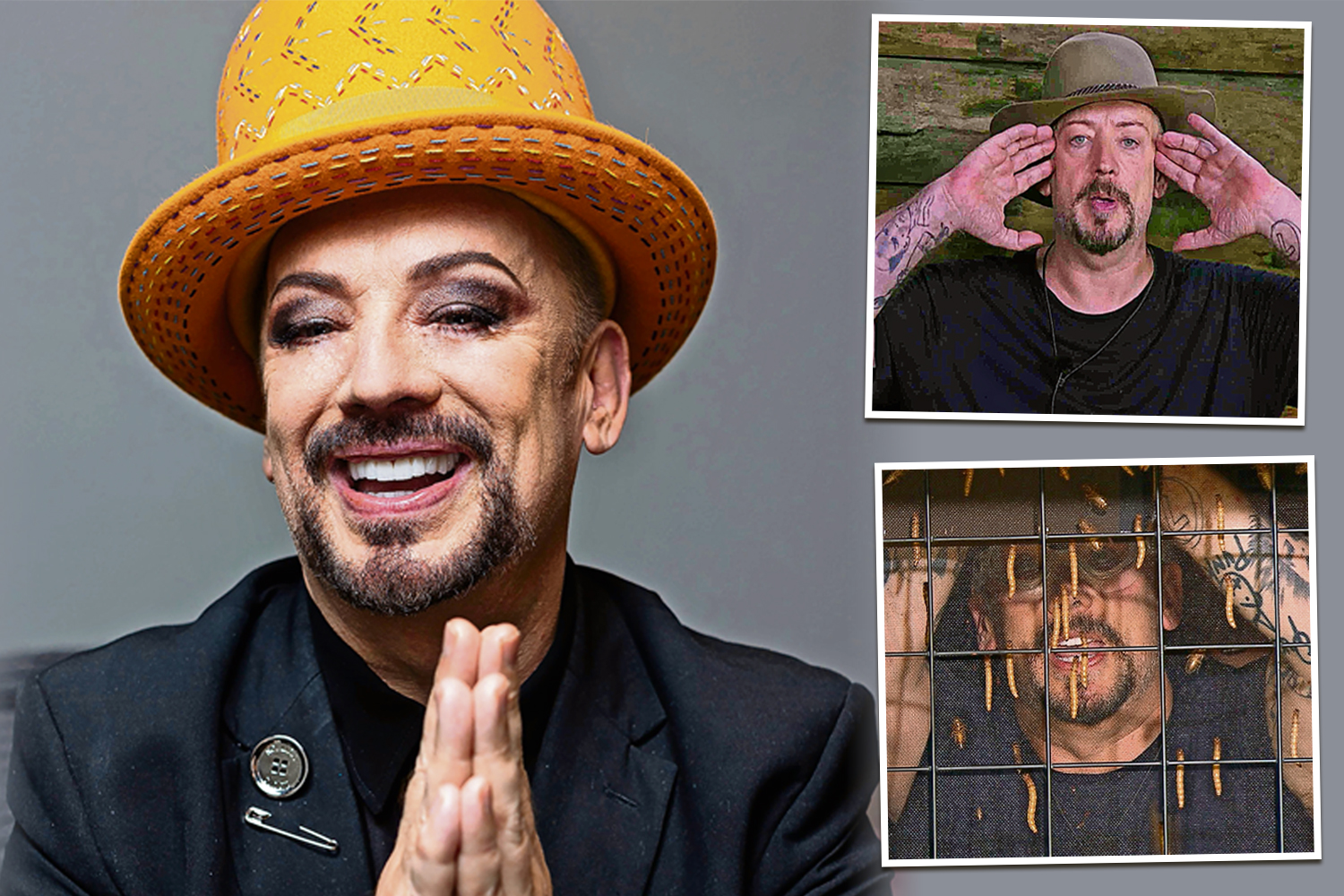 I threatened to walk from I’m A Celeb jungle 4 times, says Boy George – here’s why

His character has swapped Cheshire for Spain where he will try and rekindle his relationship with Theresa McQueen after a painful split.

He's been enjoying big portions of chips and hash browns behind-the-scenes of Hollyoaks. 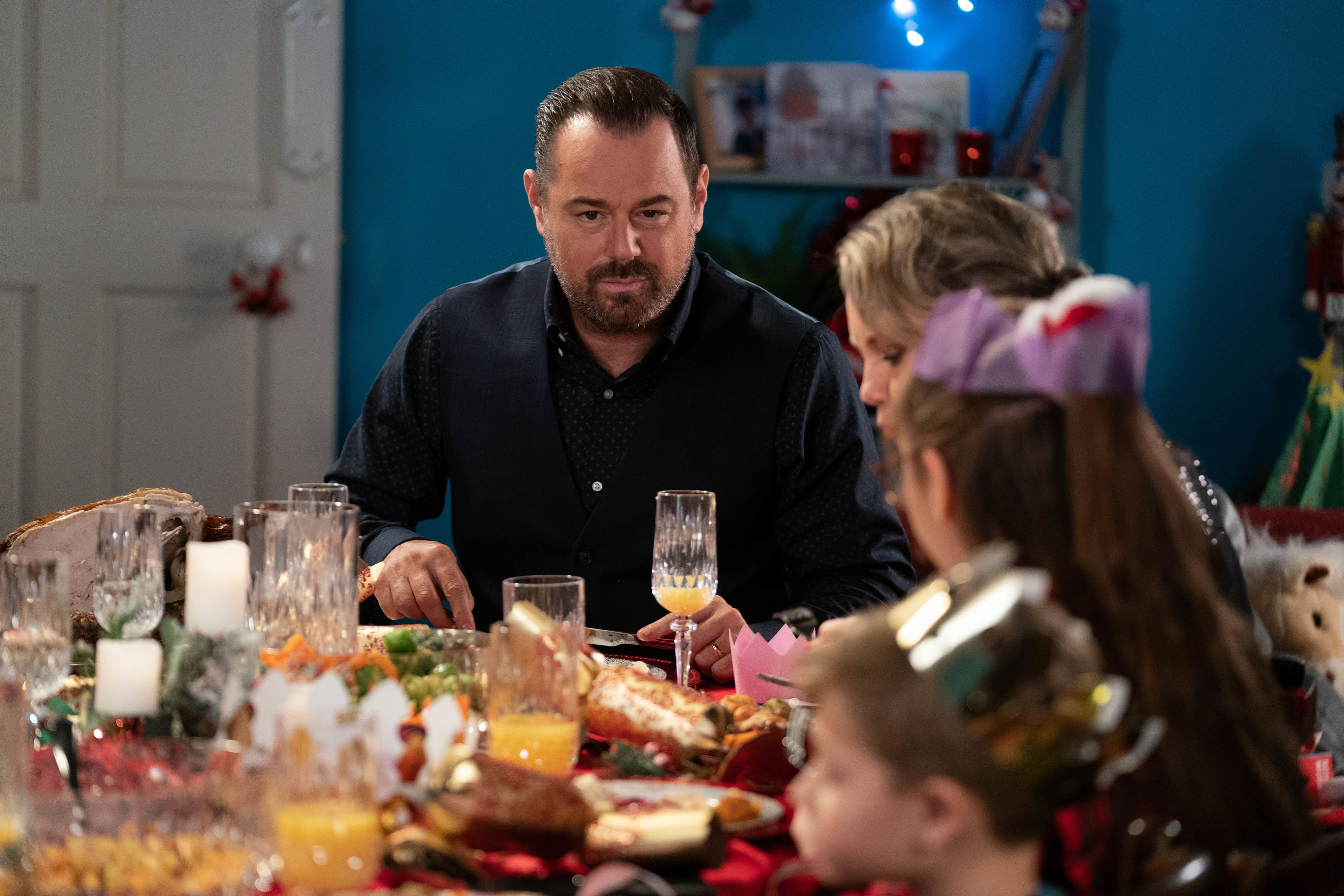 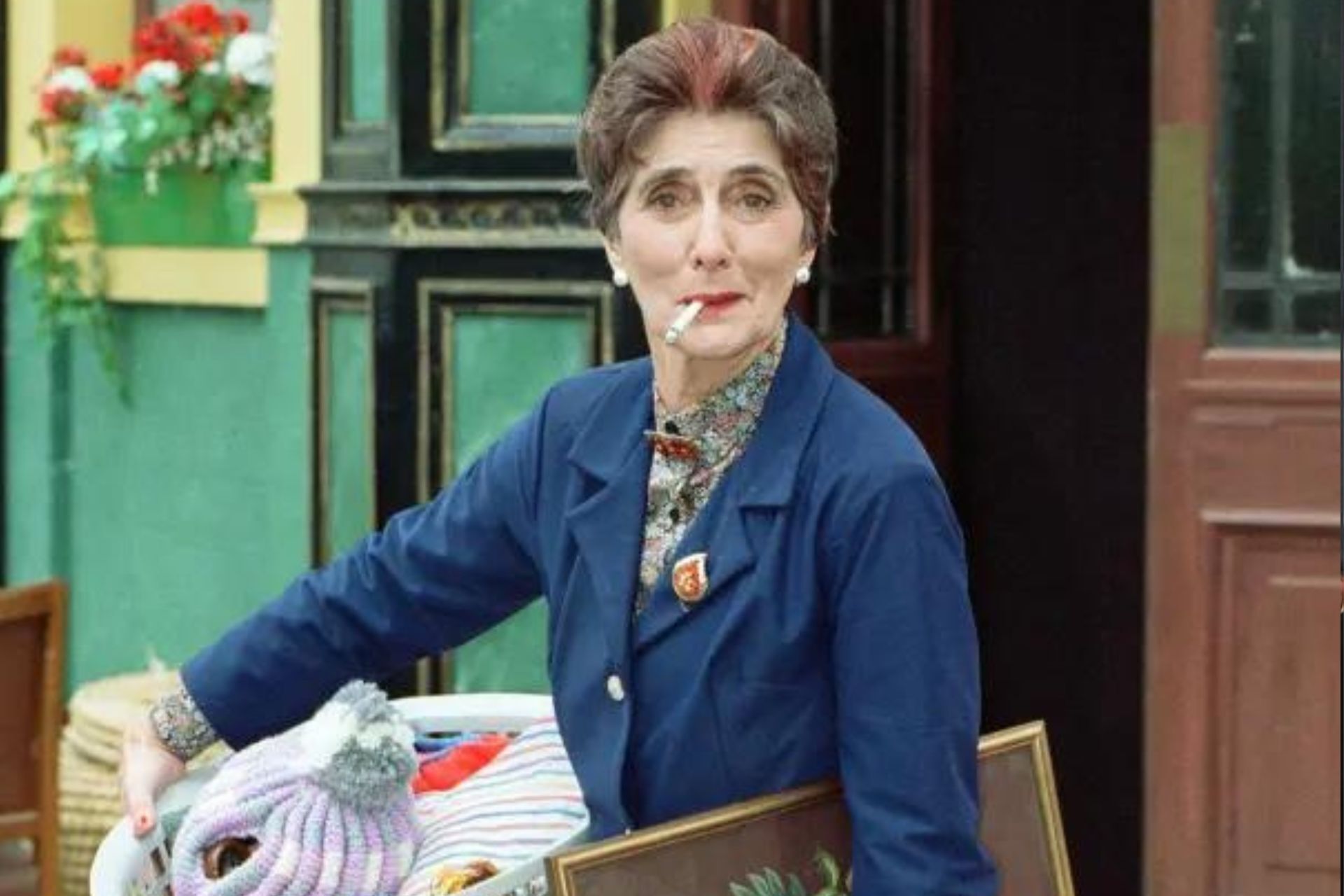 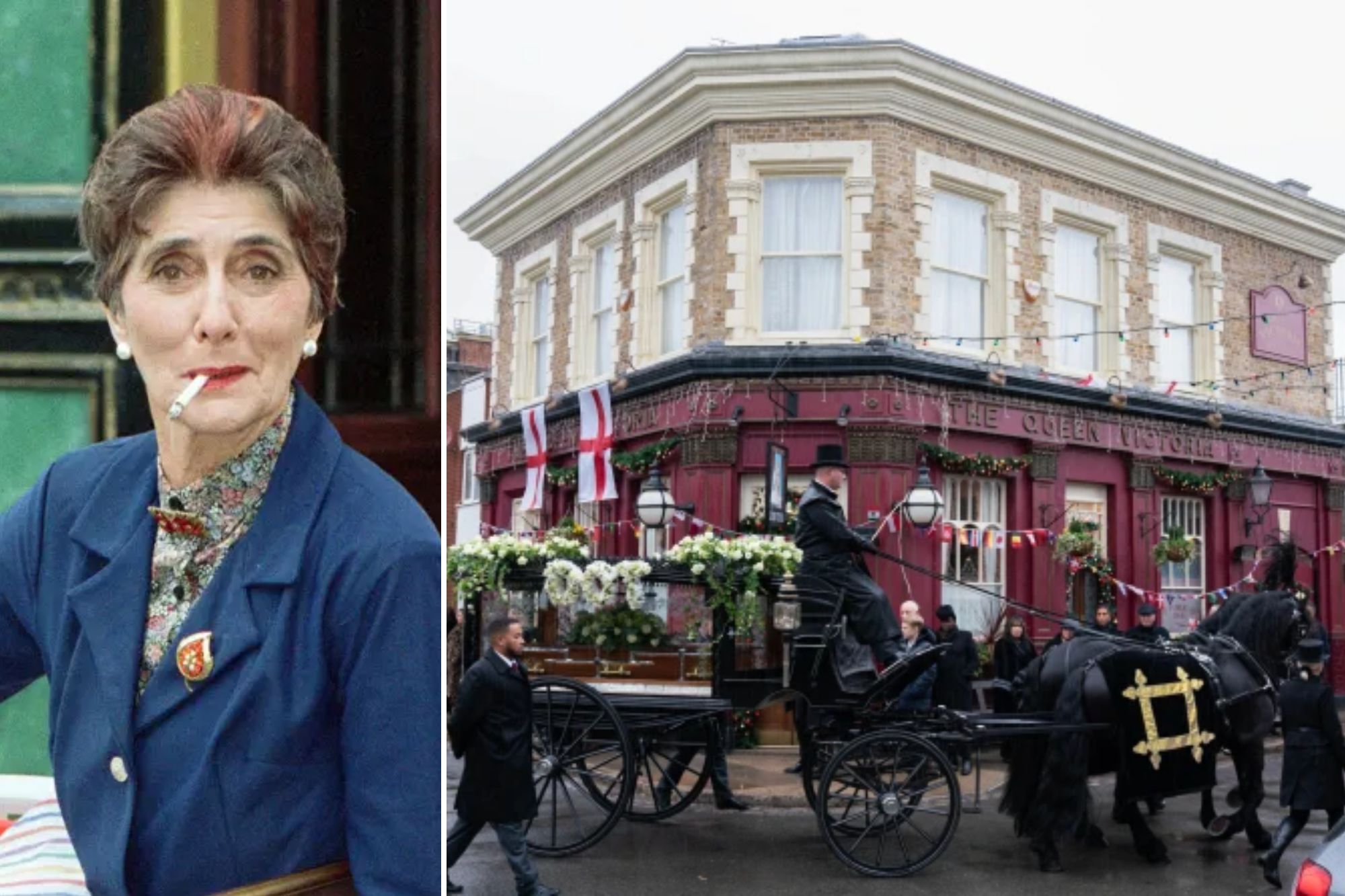 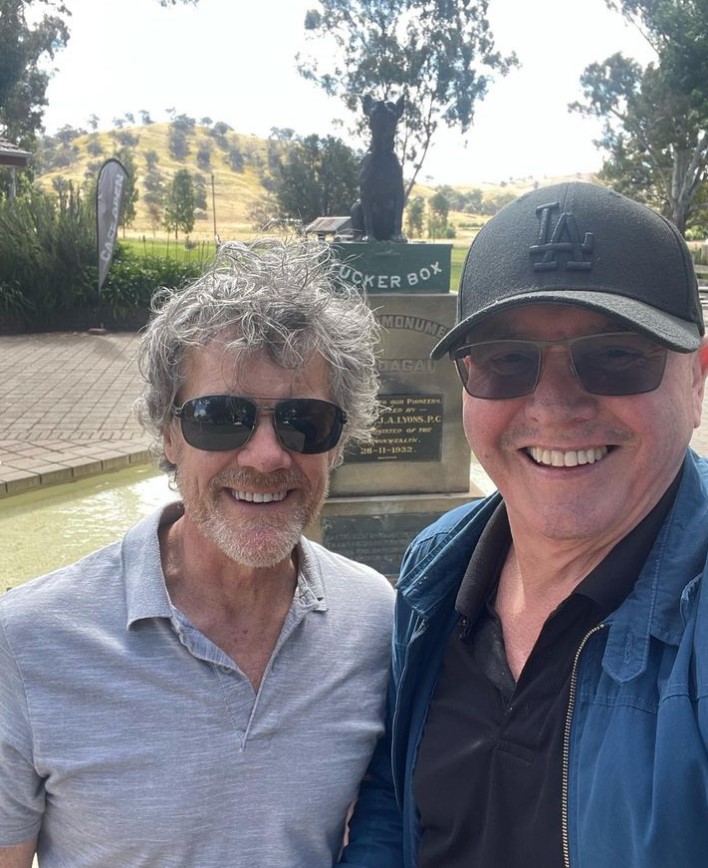 Neighbours legend unrecognisable posing with Dr Karl star – do you know who?

"Now we're back for just over a week, I thought I'd buy myself some scales.

"I've not done this yet, I've not weighed myself, I thought I'd see what I'm weighing."

He then zoomed in on the scale reading which read 85.5kg.

A stunned Owen exclaimed: "How have I put on 7kg already?!

"I need to slow down, I've been eating way too much."

The buff Hollyoaks star was noticeably slimmer during his time in camp.

Owen made no secret about his struggles with the lack of food during his time on I'm a Celebrity and even stopped meditating because all he could think of was food.

Speaking on the show, the actor admitted he was "wasting away". 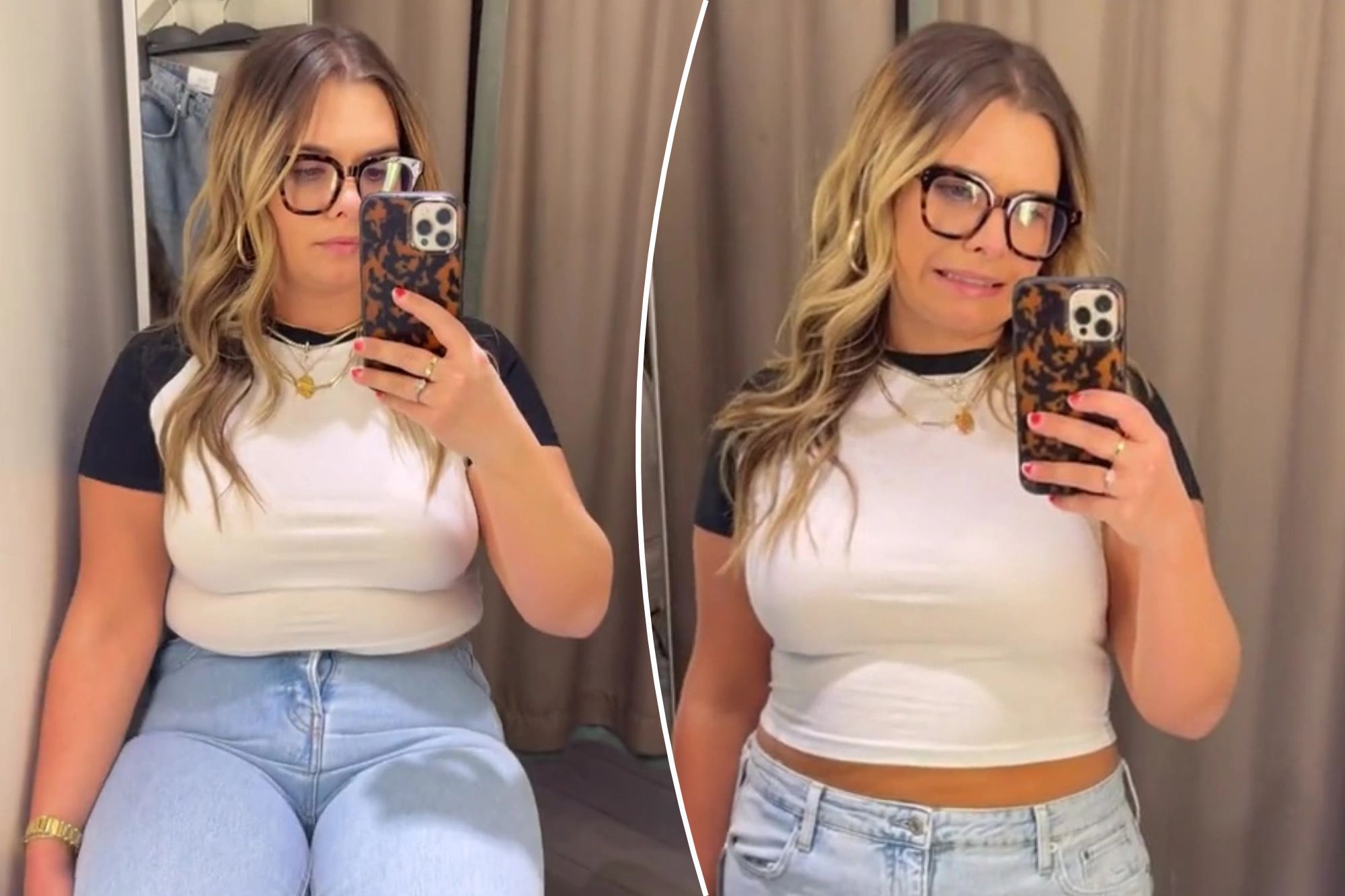 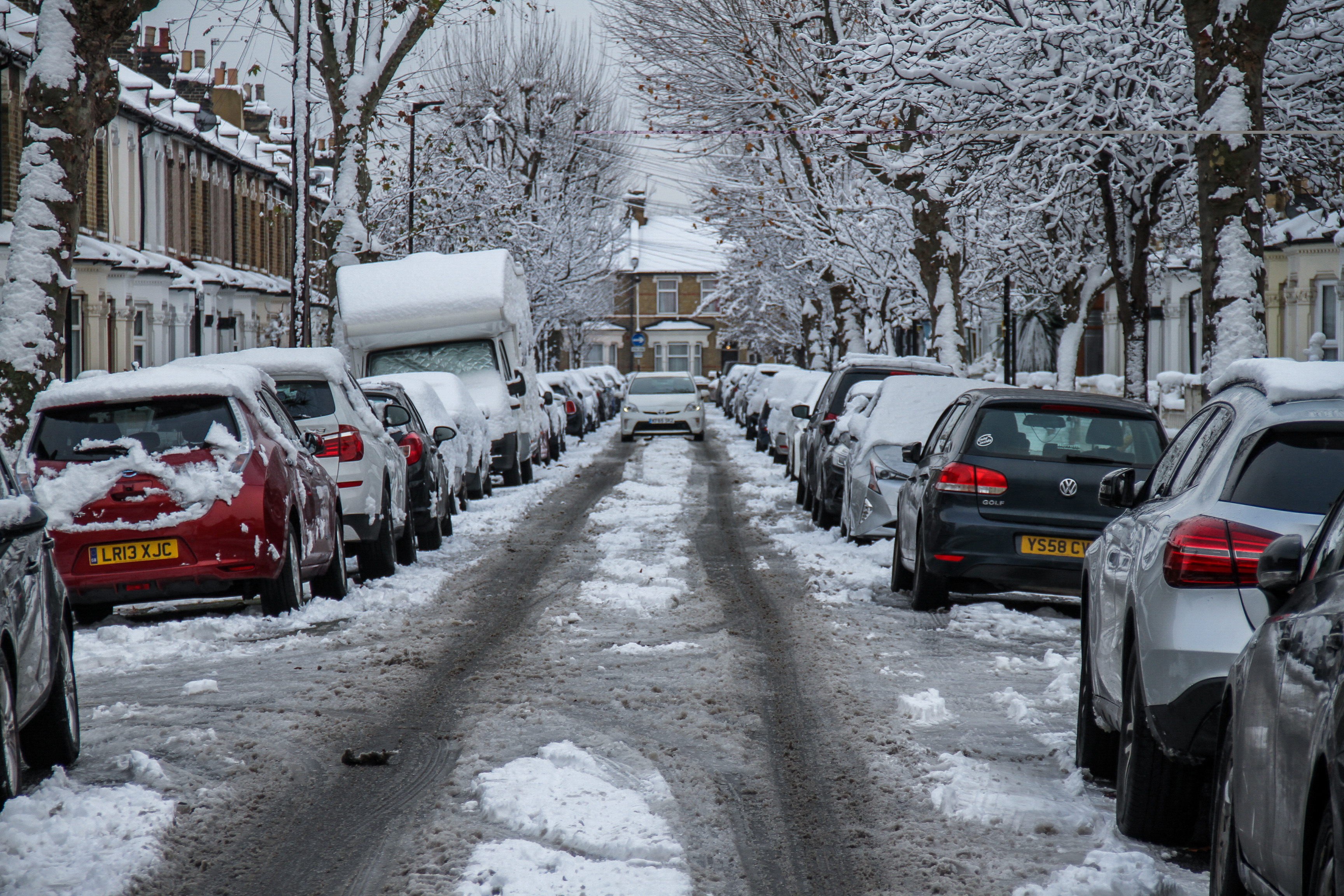 The 286 locations getting DOUBLE cold weather payments – are you eligible?

During the final episode of I’m a Celeb, the actor revealed he normally eats six meals a day.

Shortly after leaving the jungle, he was snapped tucking into an entire cake on the beach and looked delighted to be far away from the camp kitchen's menu of rice and beans. 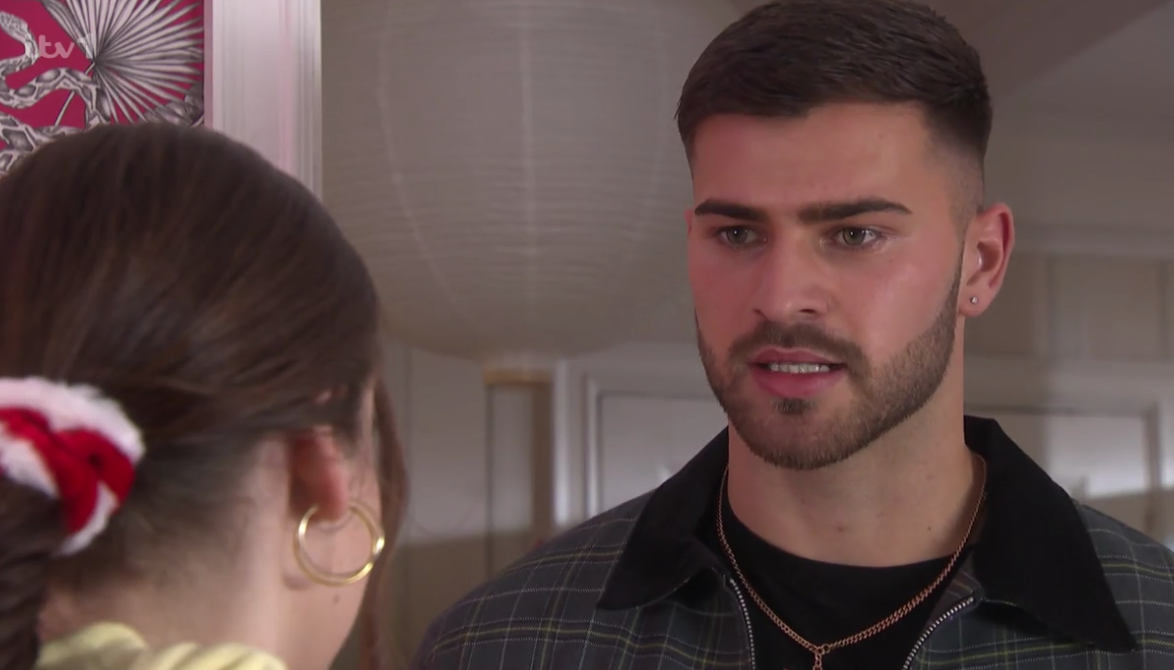