OLIVIA Attwood has quit I’m A Celebrity after just 24 hours in a shock move.

The Love Island star, 31,– who made history as the first person from the dating show to go in the jungle – has been forced to withdraw on medical grounds. 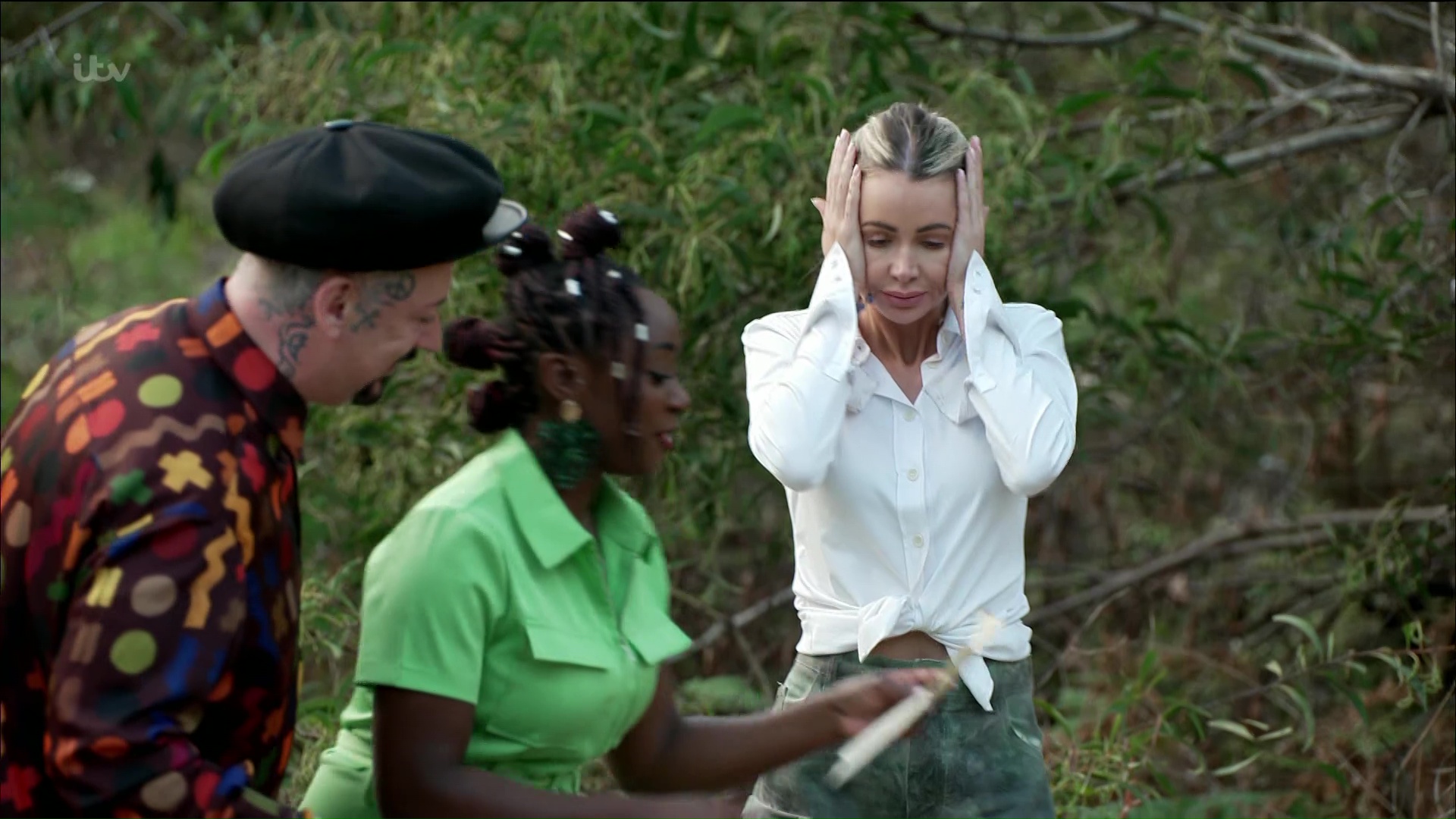 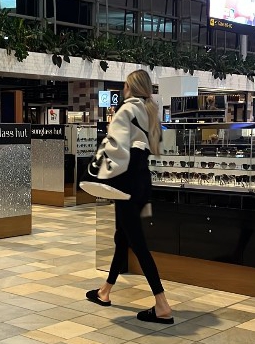 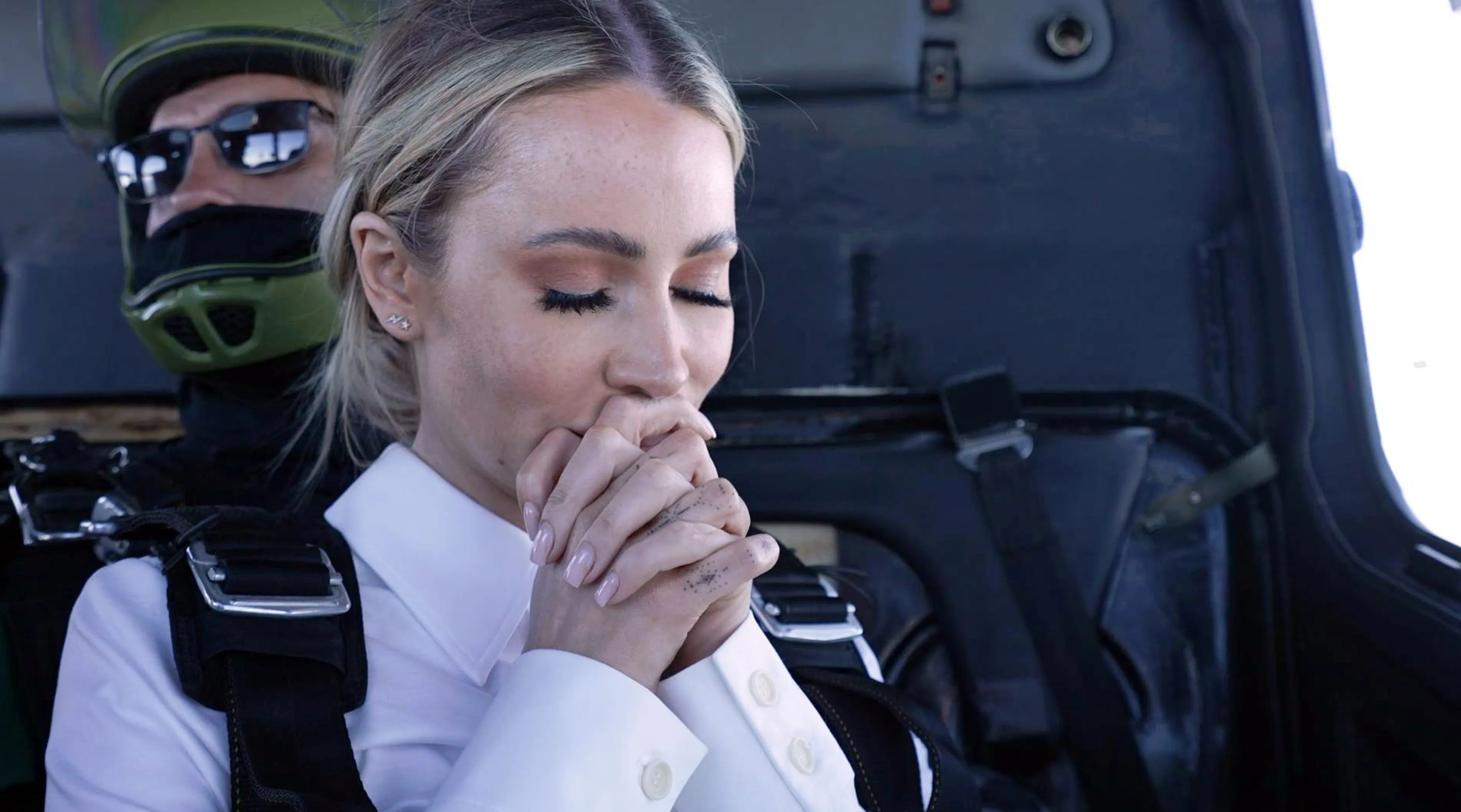 A show insider said: "Olivia was involved in a medical drama overnight.

"She really wanted to go back into the camp but medics won't let her."

A rep for I'm A Celebrity said:  "As a precautionary measure Olivia needed to leave the jungle to undergo some medical checks.

"Unfortunately the medical team has advised it is not safe for Olivia to return to camp as there needs to be a further investigation.  She has been absolutely brilliant and she'll be very much missed on the show."

Olivia is already on her way back home to fiance Bradley Dack.

Last night viewers watched as Olivia made her entrance and was promptly told by Ant and Dec that she had been voted as a Jungle VIP and she was allowed to choose one person to join her for a meal – she picked Chris Moyles.

The reality TV star said: "I am equal parts flattered and unnerved the public voted for me to be a VIP… I'm guessing they know more of what that entails than I do."

Read More on I’m A Celebrity 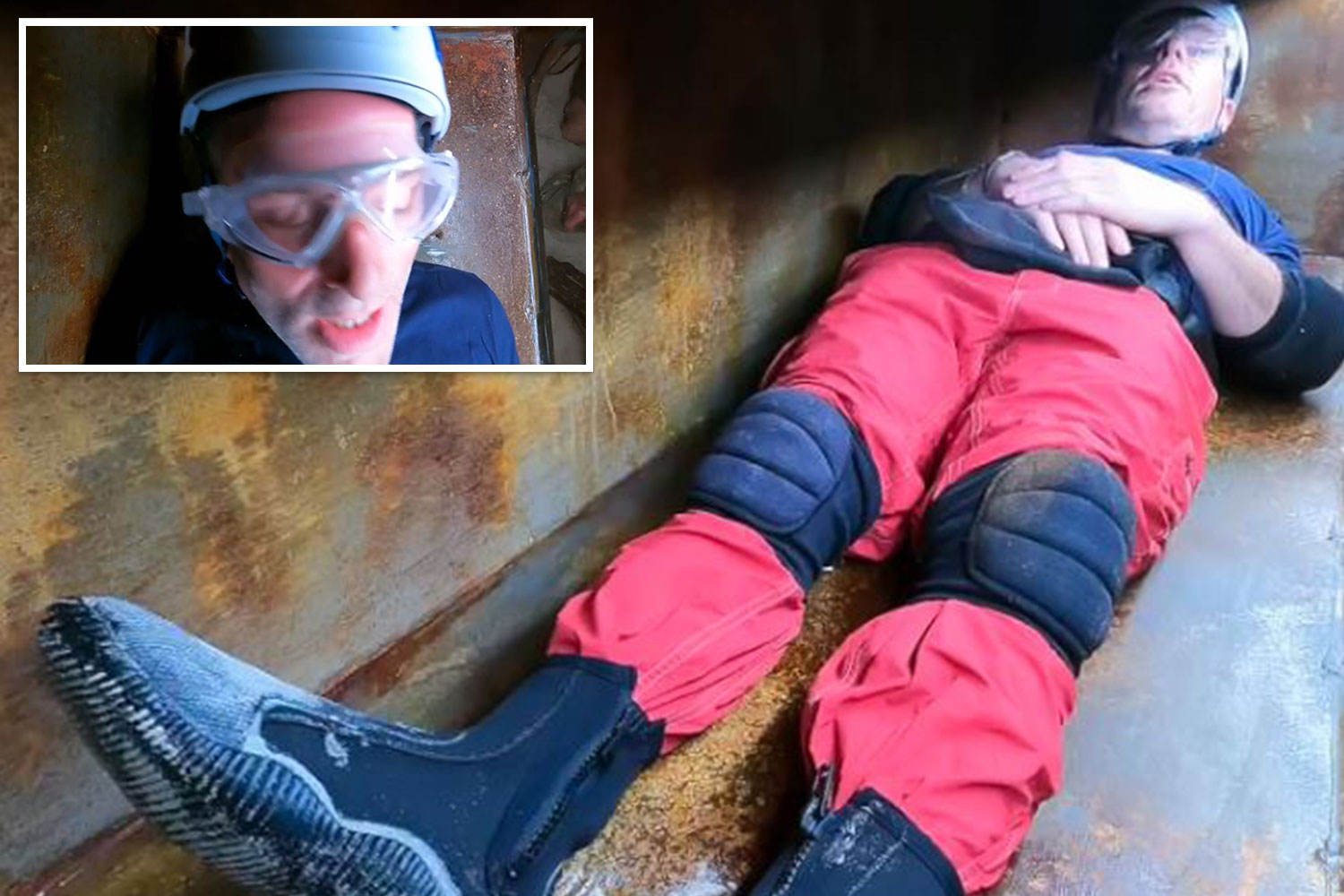 The pair enjoyed their meal before they got a taste of the high life as they were tasked with jumping out of a chopper at 10,000ft.

After completing the jump first, an emotional Olivia said: "Oh my god I'm crying, that's the most amazing thing I've ever done, ever. That is incredible. Top 10 experience of my life. Just amazing."

But things took a twist Jungle VIPs finally united with one another after Boy George and Douglas had to row their way off the yacht on a dinghy to join Olivia and Chris on an island.

The group then discovered they were actually "Very Isolated People" and would spend tonight marooned on the island together and tomorrow they would take on the first trial of the series before they could join their fellow celebrities in camp.

Speaking before entering the jungle,Olivia, who rose to fame on the 2017 series of Love Island, admitted that she would be disappointed in herself if she uttered the famous line, “I’m A Celebrity…Get Me Out of Here!”

She told The Sun: “I think if you say you are never going to say it you are jinxing yourself. I would hate to say it and I think it would take a hell of a lot for me to say it because I am quite determined and I have watched the show for years.

Hancock is letting down voters by joining I'm A Celeb, says Rishi Sunak 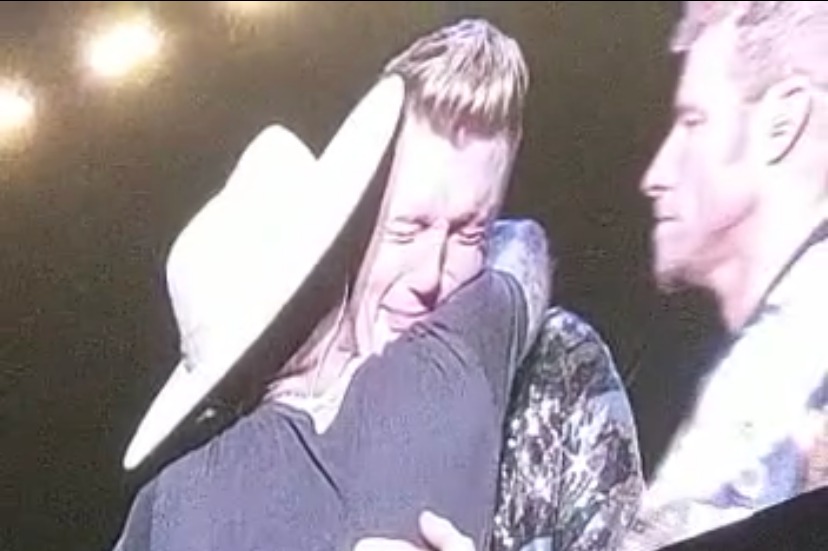 “You don’t want to be the person coming back with no stars if you have not had a go. If you have had a proper go and you get no stars it is what it is but I would hate to walk away from a trial and not be able to honestly say to myself that I gave it my best shot.

“Some of them [trials] are really difficult, like, if you watch every year it’s not even the bugs it is getting those little stars off the ropes that is actually harder!

“So as long as I have given it a real good crack I am OK with that.”

Speaking about receiving the call from producers, Olivia revealed that she had no rider requests and jumped at the opportunity to star on the show that she has watched growing up.

“I just couldn’t believe that I was getting the call to be honest I was just too excited – you are going into the jungle, you are not allowed to take anything so I don’t think there is much room for anything like that.

"I was just so excited to get the call for the year going back to Australia which is massively exciting and it is warm and sunny.” 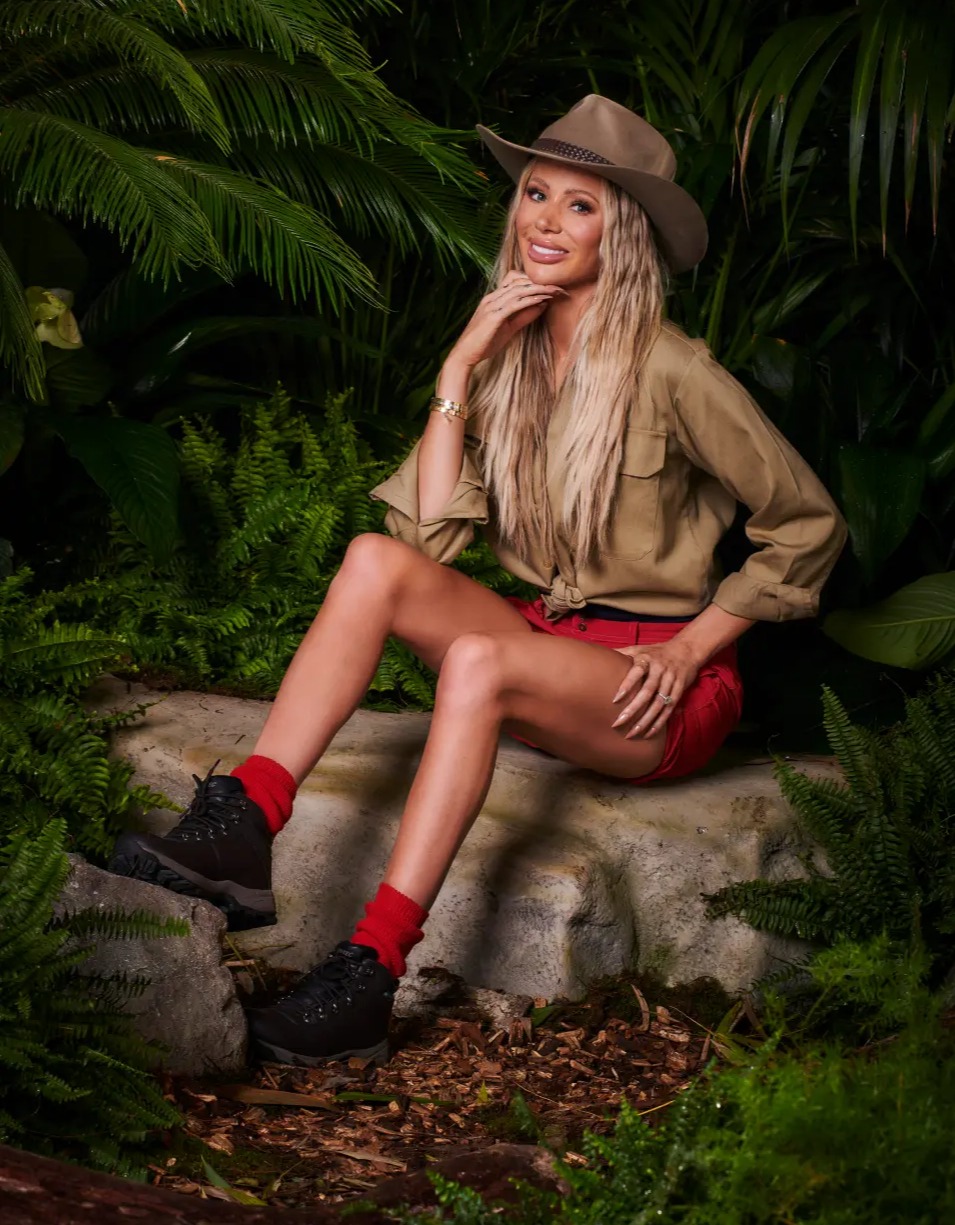