The pair clashed during their stint in the jungle after Noel, 69, accused 51-year-old John of rubbing his groin in front of him. 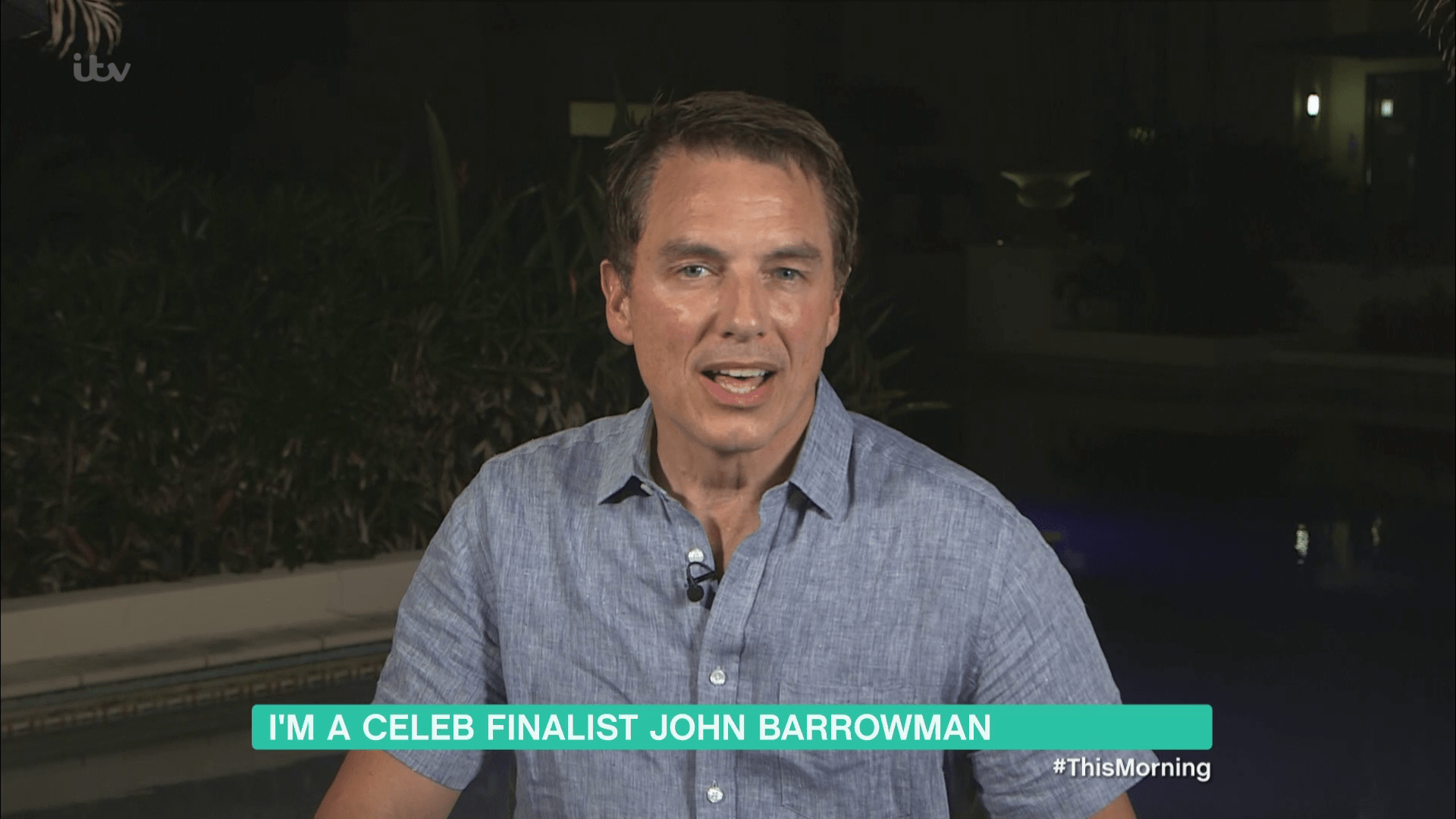 John was mutinous with Noel and called him out for his comments.

He was later seen telling Emily Atack he was so angry about their row he wanted to “s**t in Noel’s tent” to get revenge.

But now he’s confirmed it’s all in the past and, during an interview on This Morning, said Noel was coming to stay at his Palm Springs home.

John explained: “Me and Noel have just exchanged numbers, he’s visiting me in Palm Springs. 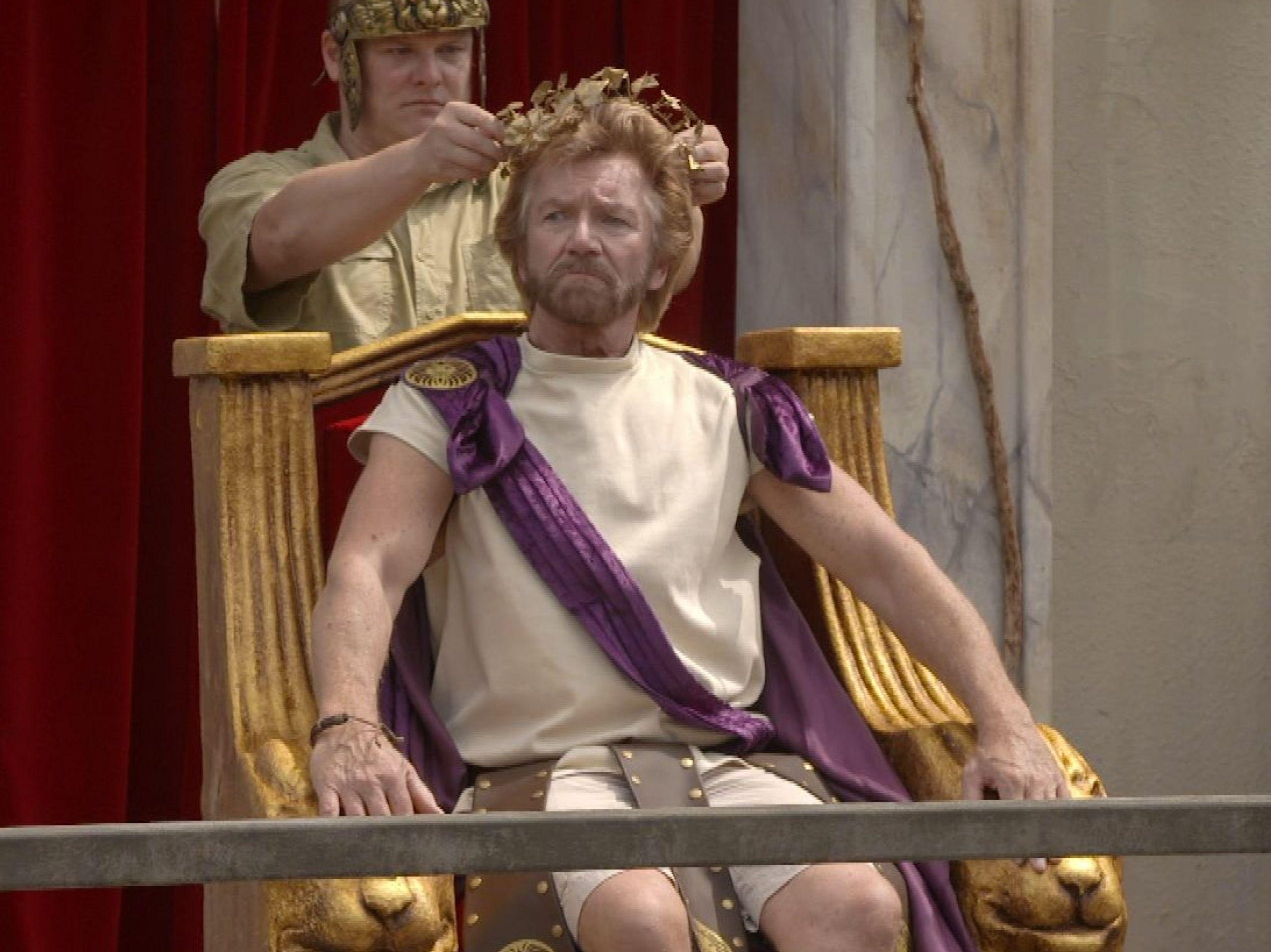 “So you might see me and Noel together soon. I apologised to Noel after it happened. I needed 24 hours to think about why I reacted that way.”

John was the first star voted out of the I’m A Celebrity final last night, with Harry Redknapp being crowned King of the Jungle.

Since then the stars of the show have been partying together – with Holly Willoughby revealing she’s been boozing for 12 hours.

Talking about his experience in the jungle, John added: “One thing I realised in myself and the journey I went on, I love making people happy and making them smile. “So that was my duty in camp. Me and Emily have created this great friendship.

“I have made a friend for life. She has this naughtiness in her eyes. We both have the idea, you have to let the kid inside you live and have a great time.

“She was my diamond in the rough. She kept me going. Emily will be part of my life for a long time!”