The actress, 28, ripped off her trousers and started shaking out her bra after being released from the plastic dome which she had to place her head inside. 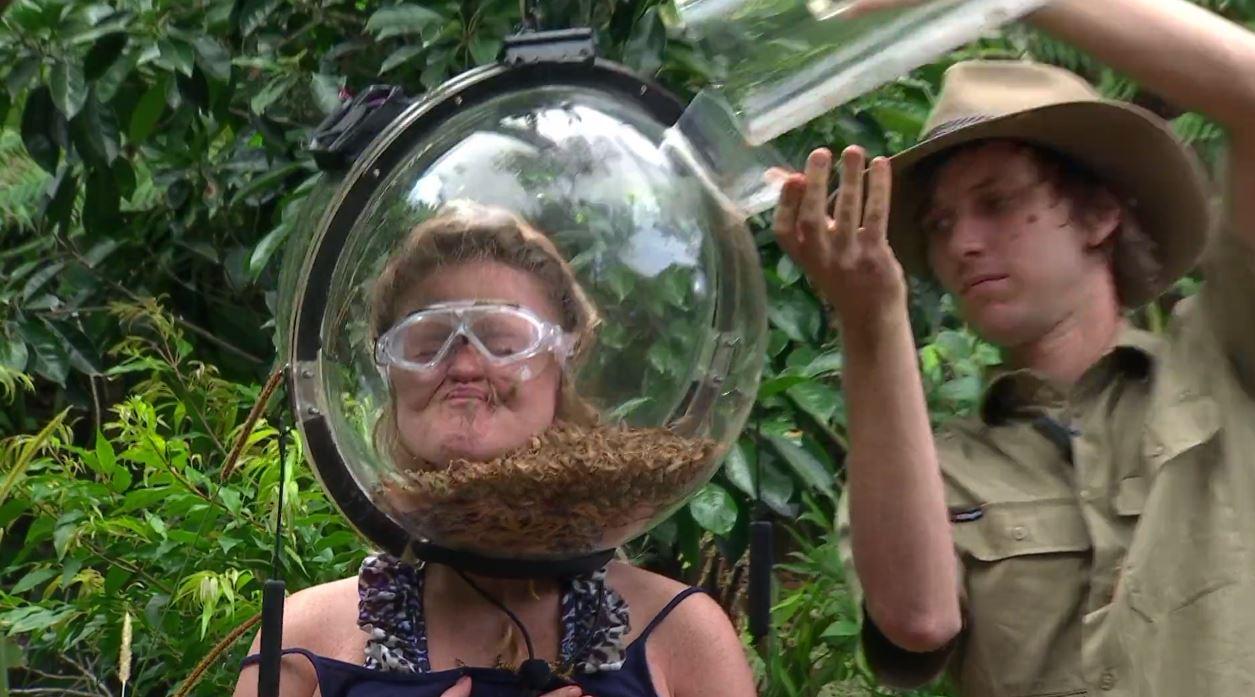 Emily bravely took on the trial which saw thousands of mealworms and crickets tipped inside the dome.

She also had a bucket of enormous spiders poured all over her head.

Emily squealed and screamed her way through the task, leaving viewers at home in hysterics. 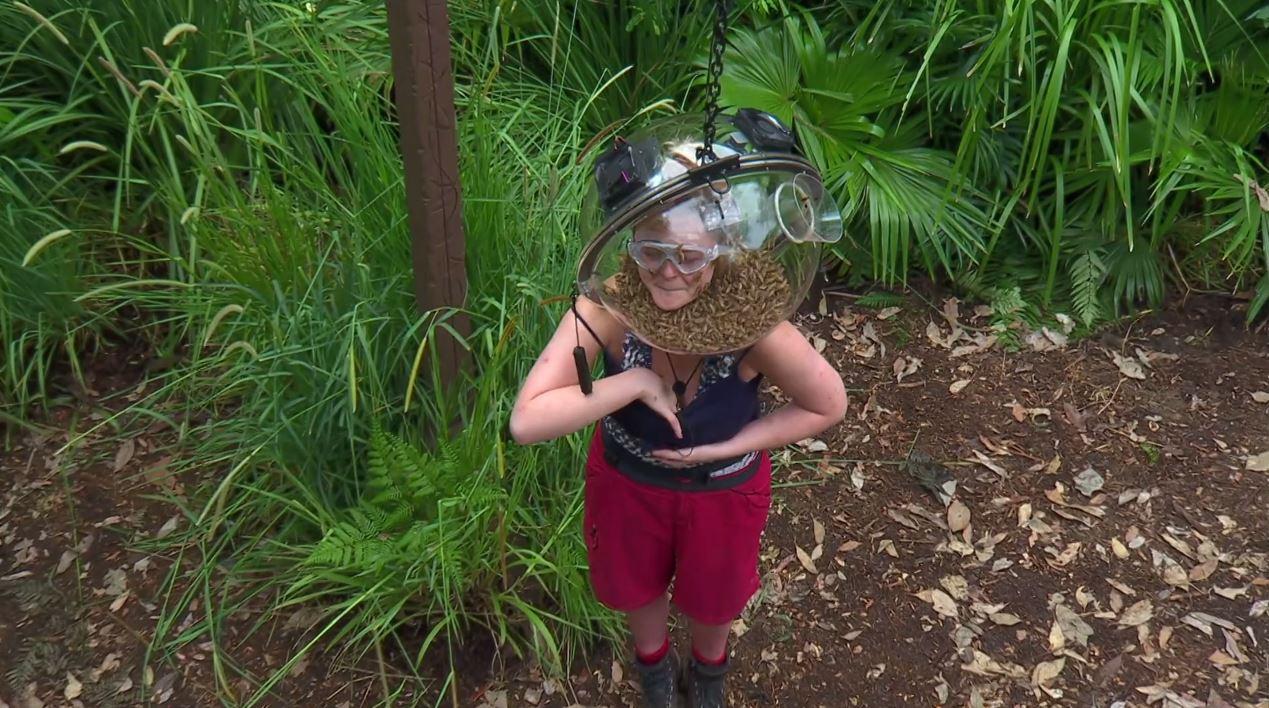 After watching her trial, one fan  tweeted: !No no crickets biting nipples, I'd be done!"

Another told their followers: "Crying laughing at Holly and Emily at the end of that trial."

While a third added: "#EmilyAtack & #Holly making me laff with Emily trying to fish out all the cockroaches, insects from her pants!!" 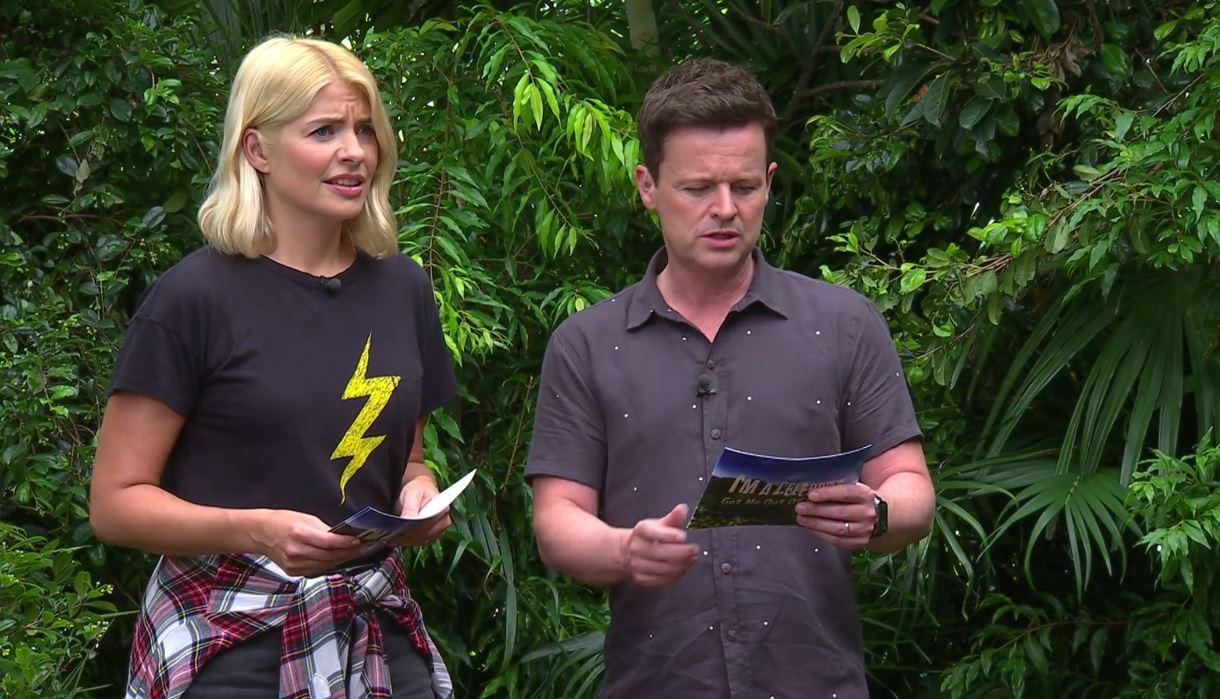 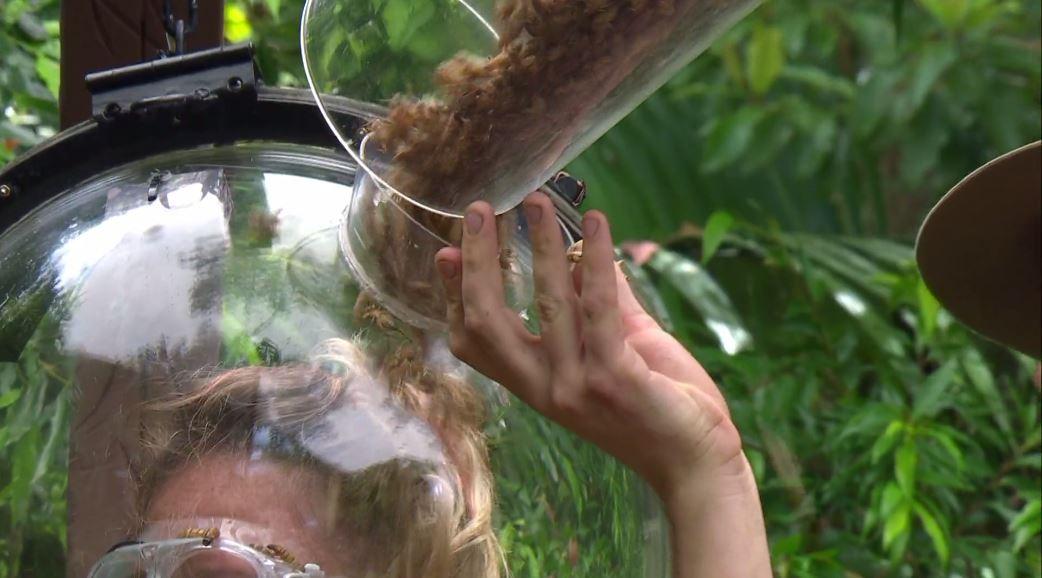 Emily will find out tonight whether she's been crowned the Queen of the jungle.

She is up against John Barrowman and bookies favourite Harry Redknapp.

The I'm A Celebrity final continues tonight on ITV.