The football manager, 71, – who was crowned King Of The Jungle last night – admitted he went four days without eating at one point because he struggled with the tough jungle diet. Speaking to Piers Morgan and Kate Garraway on today’s Good Morning Britain, he said: “I had four days without eating. I have lost one stone.”

He went on to say that he thought that there would be a caravan where the celebs could go to get a bacon sandwich away from the cameras and was shocked to find out that hunger was real.

Bosses were worried for Harry during his time on the show because he was refusing food and struggling for energy as a result.

A crew source told The Sun at the time: “Harry is the oldest campmate and there are now genuine worries over his health. He is struggling to eat, has lost a lot of weight and is physically exhausted. 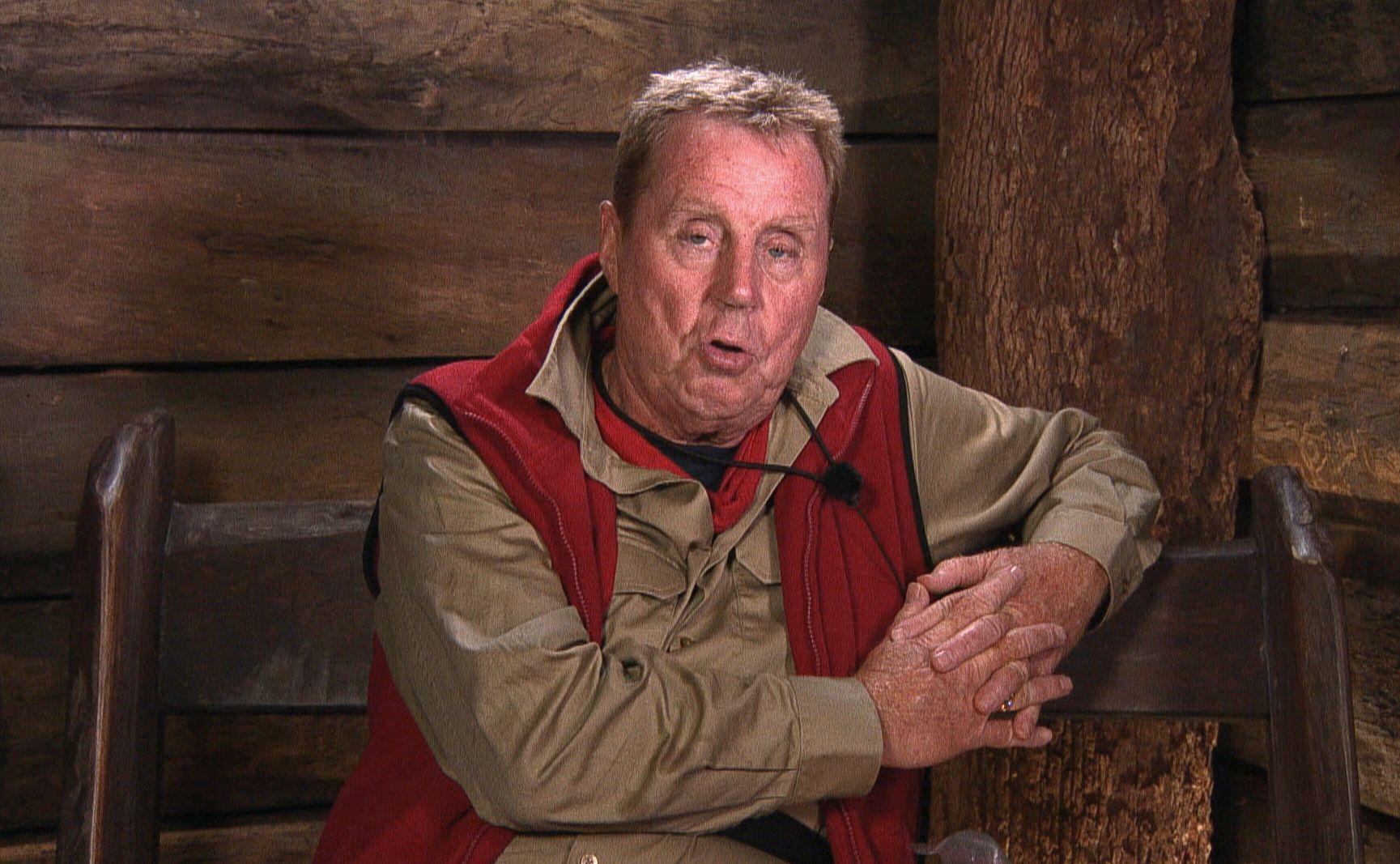 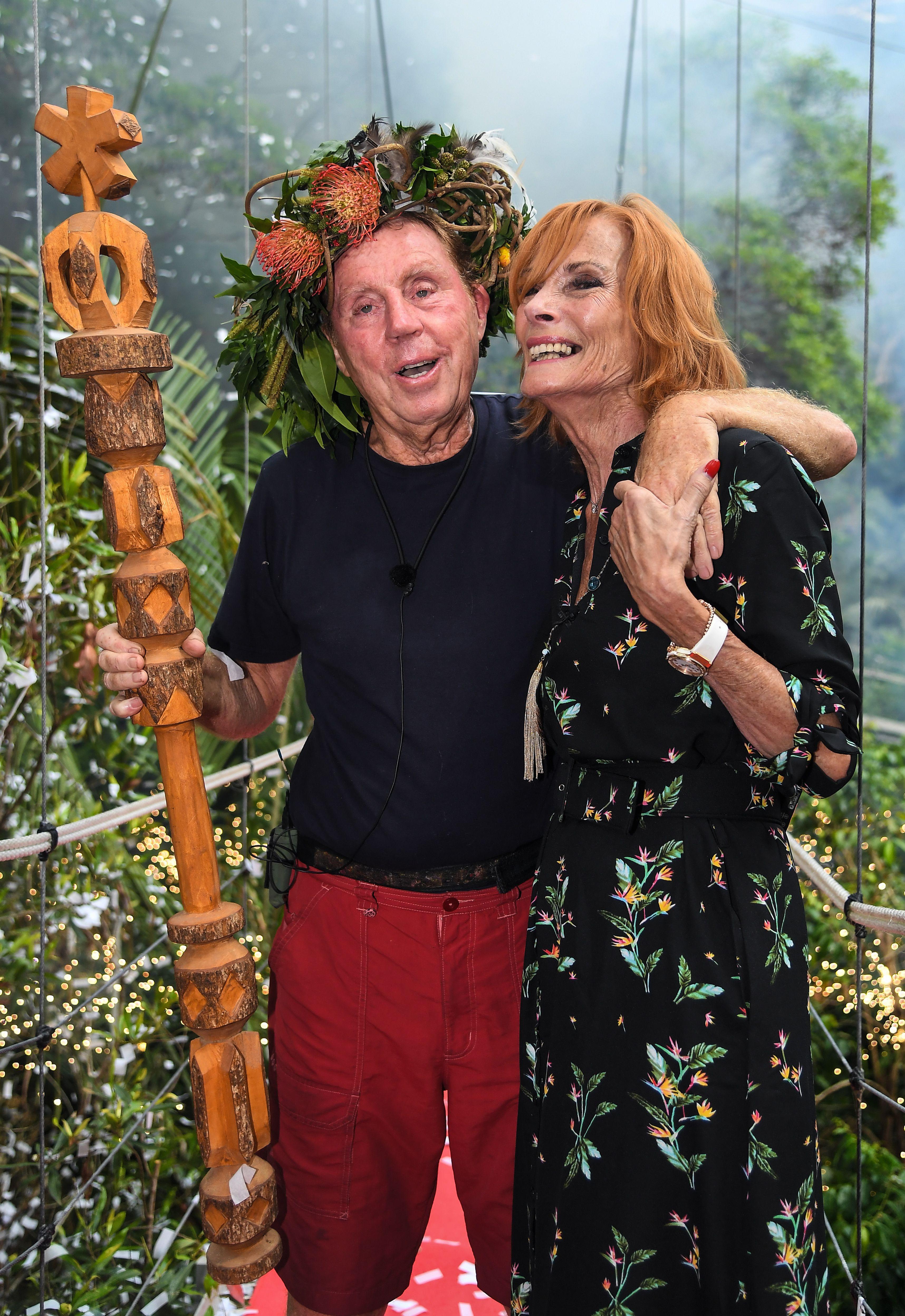 “He is too tired to do much more than sit around the camp. He is uncomfortable physically and is starting to miss home badly. Producers are worried he’s had enough and are closely monitoring his wellbeing.”

It was later revealed that James McVey had been giving Harry half of his food.

James’ girlfriend, model Kirstie Brittain said: “James is being generous with his food, giving it to Harry because Harry is struggling so much with all the meats.

“James is veggie so he’s giving Harry half his veg, which is why he’s gotten so skinny.”