The TV presenter, who has missed the show for the first time this year as he bounces back after a stint in rehab, could be seen cheering on various celebs in a segment presented by Joe Swash. 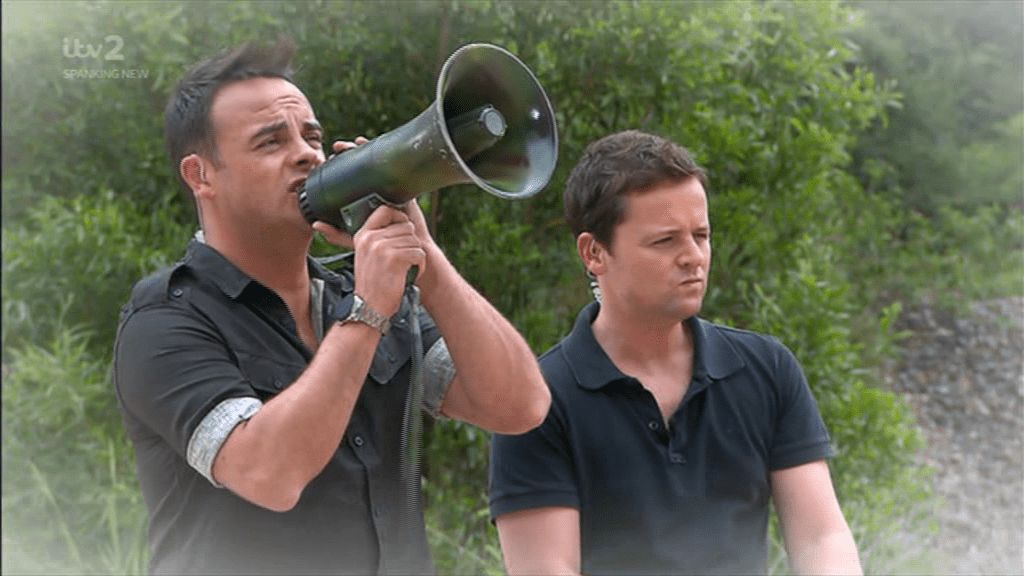 The clips that went back as far as 2005 showed the banter between him and co-star Dec as they watched stars including Jimmy Bullard and Stacey Solomon take on trials.

Those watching at home loved the memories and took to Twitter to comment on missing the star.

One person wrote: “So good to see all the clips with Ant in on #ExtraCamp @antanddec #ImACeleb.”

Another remarked: “I just miss Ant. Respect to Holly, she's doing a good job, but Ant is a whole other level of brilliant, esp with Dec #ImACeleb” While someone else added: “Loved seeing that little clip with Ant & Dec, made my night, I miss them so much, can't wait to see them reunite next year  #ImACeleb #ExtraCamp.”

Ant, 42, is taking a lengthy break from his career to concentrate on his sobriety.

This Morning host Holly Willoughby has stepped in to front the show alongside Declan Donnelly.

Holly recently revealed that Ant had picked her for the job, saying: "We've spoken and he's happy – he was part of the decision that I'd do it. He just needs to look after himself, that's the most important thing.

"He knows I'll look after the show and keep it warm for him."