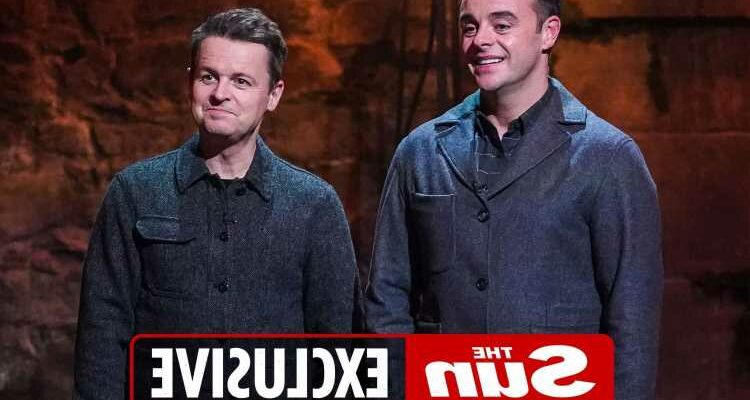 ITV has taken out an option to film I’m a Celebrity Get Me Out of Here for a third year in the Welsh castle, we can reveal.

Bosses at Gwrych Castle have promised not to take on any other bookings for this time next year as telly chiefs monitor the situation in Australia. 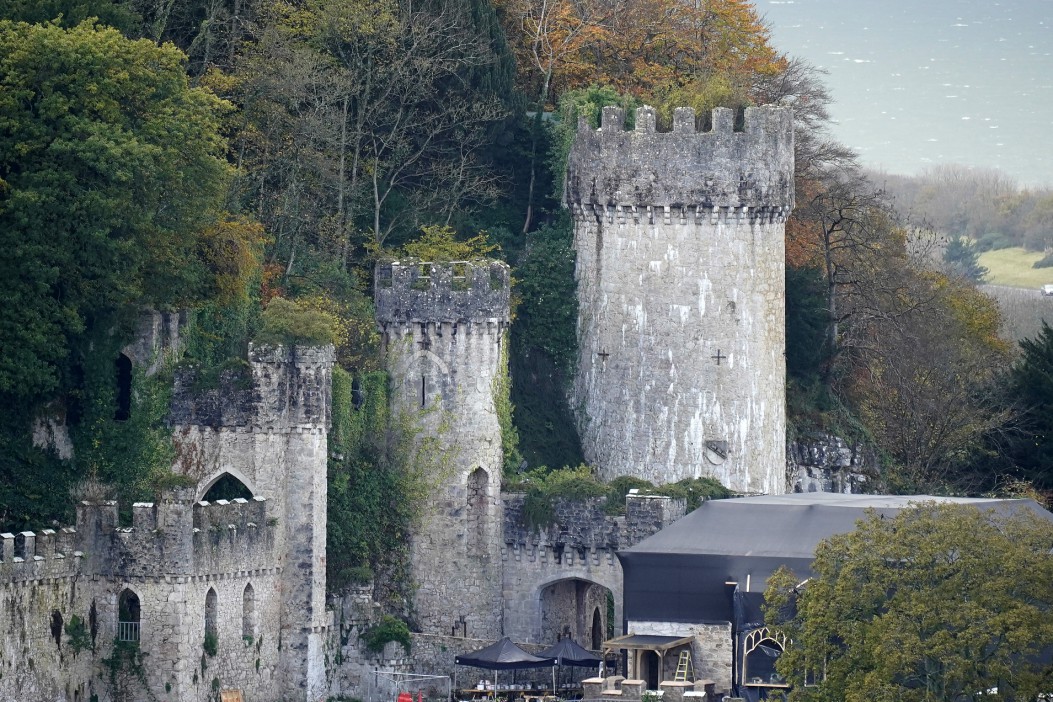 It's a move that will devastate fans – who desperately want the show to return to the jungle after claims that this year's series is 'too easy'.

Bosses hoped to shift filming Down Under again next year, and Australia is beginning to open up restrictions slowly.

But in private, telly chiefs fear that the nation won’t be fully open to travellers even by this time next year and are resigned to a third year in North Wales.

An ITV source told us: “At the moment it is pretty much nailed on for a third year in the castle. Australia is opening up but could also snap shut at any time depending on how things go so that situation is far from being on an even footing.

“The executives are happy to stick with Gwyrch Castle for another year and then after that the show might finally get back Down Under.

“But the viewers are understanding because Australia is super-strict so they know that getting back to Oz isn’t really feasible at the moment.

“The show has the option for a third year and the trustees won’t take on any other bookings without letting ITV know.”

This year’s series was not smooth running, however, with the early exit of Richard Madeley after he broke the Covid-19 bubble due to a health scare and the evacuation of the cast after Storm Arwen took the show off-air for three days.

And the pandemic and extreme weather conditions were addressed by Gwrych Castle bosses as they thanked I'm A Celebrity and ITV for hosting another series at the beautiful building.

Following the 2021 final, the castle released a statement that read: "We'd like to thank ITV and I'm A Celebrity for returning to Gwrych Castle for the second year in a row.

“It's not been an easy ride for yourselves with the pandemic and most recently the storm to deal with, but we'll be forever grateful for your support and hard work."

It comes after viewers said they'd prefer the show to take a year off than for it to return to Gwrych Castle in 2022. 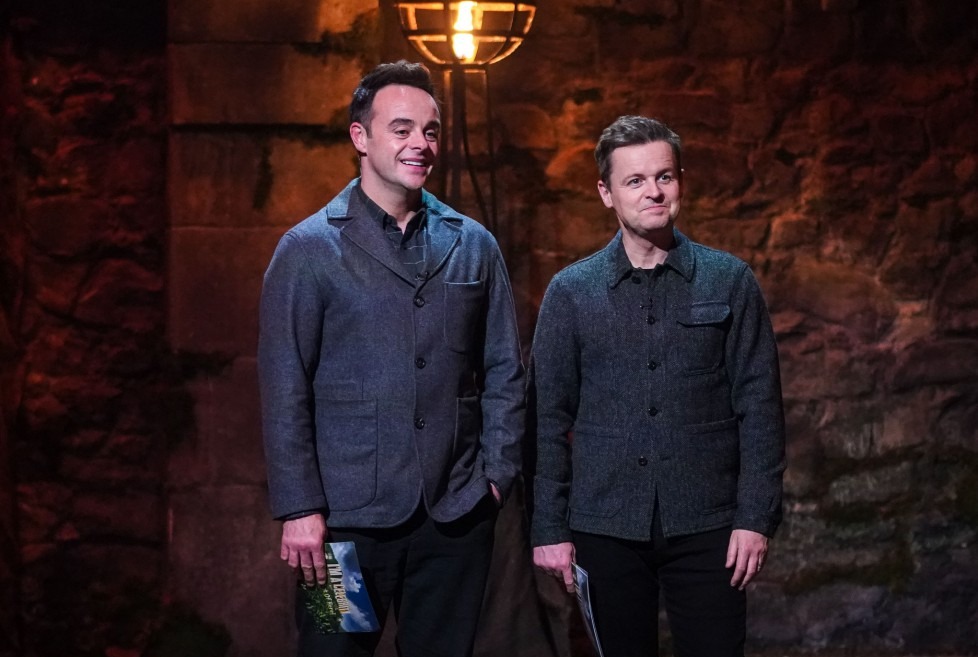 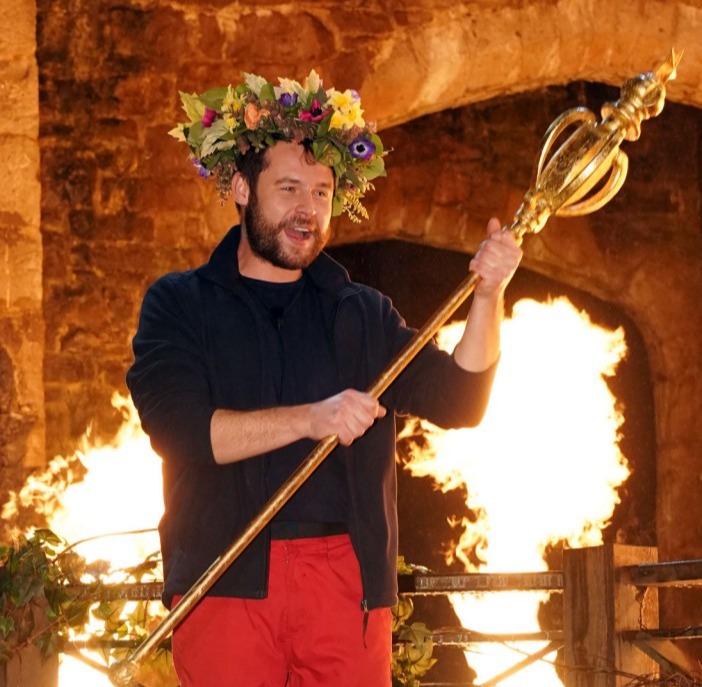