Fans of the show were left puzzled by Rita's very swift exit but it's been revealed she actually left during the ad break. 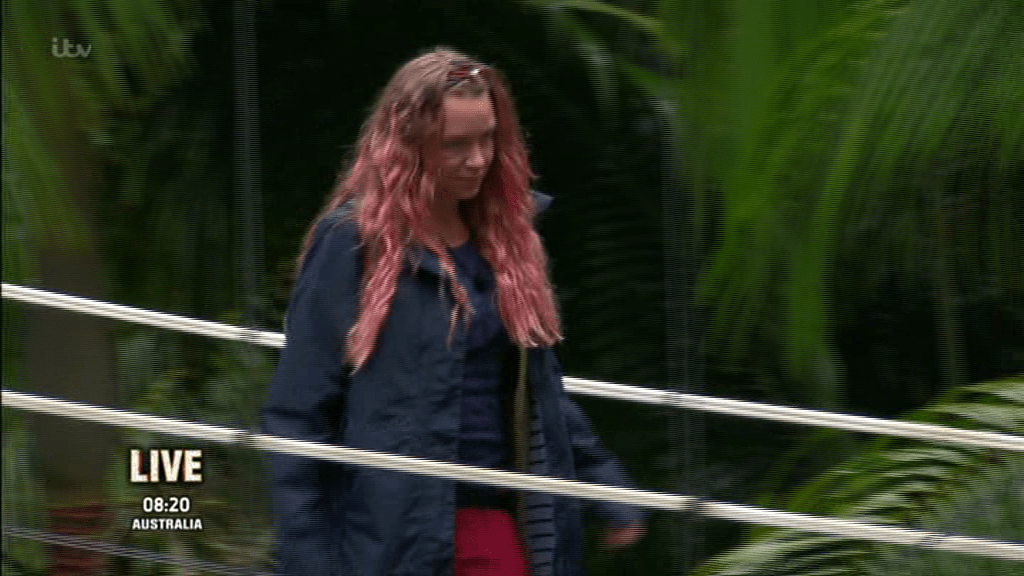 Rita, 41, became the fourth star to leave the jungle as she was voted out tonight.

After her name was announced, she was seen hugging the other stars and saying goodbye as hosts Holly Willoughby and Declan Donnelly stood by in the studio.

Seconds later, she was seen walking across the jungle bridge and joining the pair in the studio.

Many fans pointed out it would have been impossible for Rita to walk that distance in such a short time. 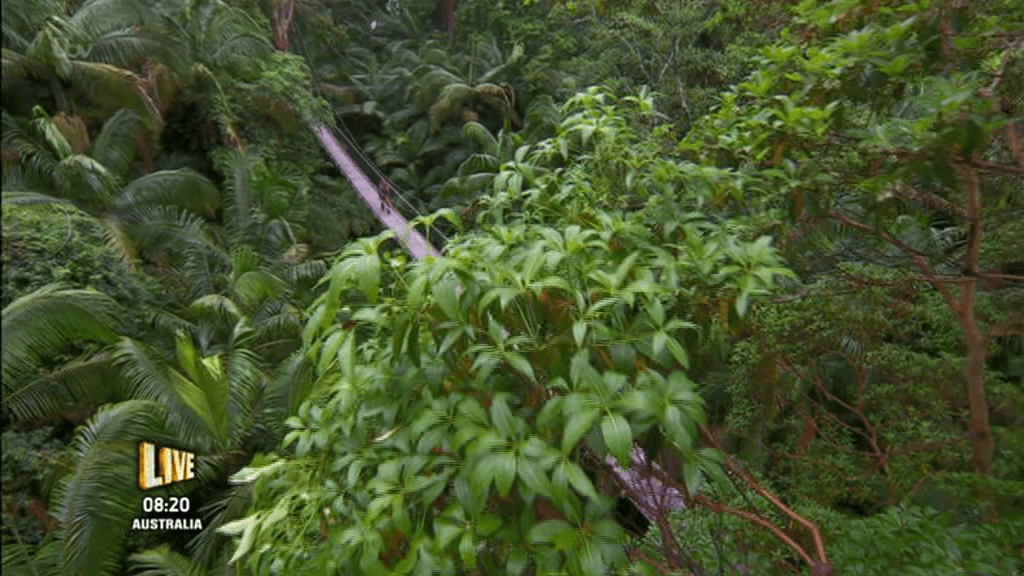 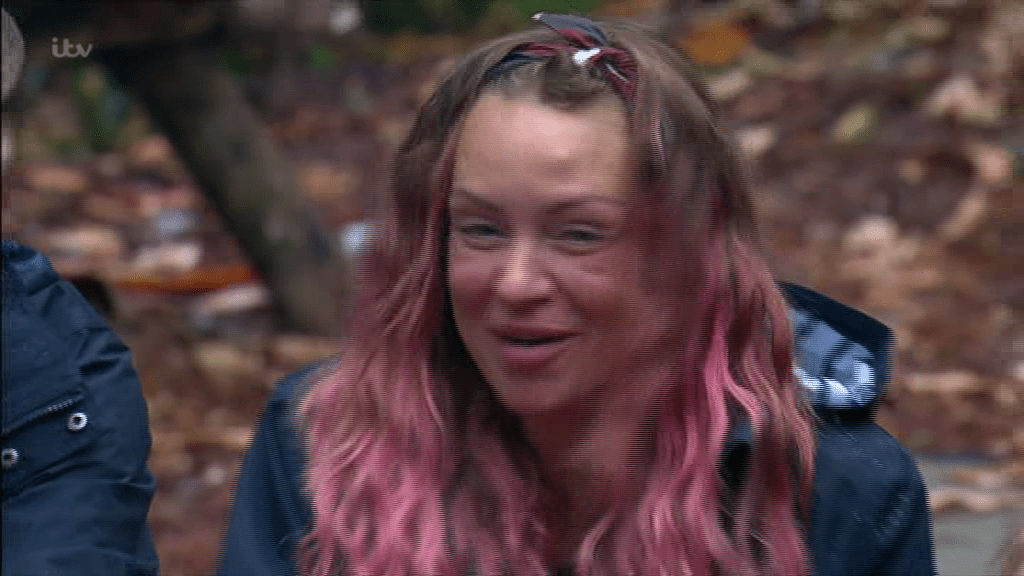 One tweeted: "How do the camp mates get from the camp to the middle of the bridge so quick after eviction?

"I counted 12 seconds from when the camera cut from camp to when Rita was half way across the bridge?! And the same for Dec & Holly?#ImACeleb #PreRecord ?"

Another added: "How the hell did Rita get on the bridge that quick after being voted off? Definitely something up there, couldn't have been live for a start if she's managed to do that #ImACeleb." 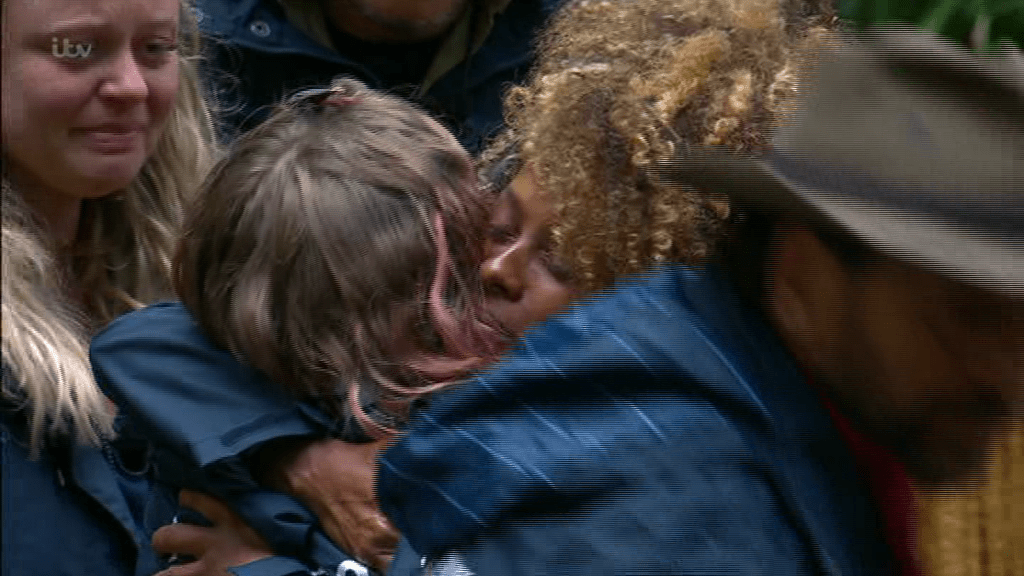 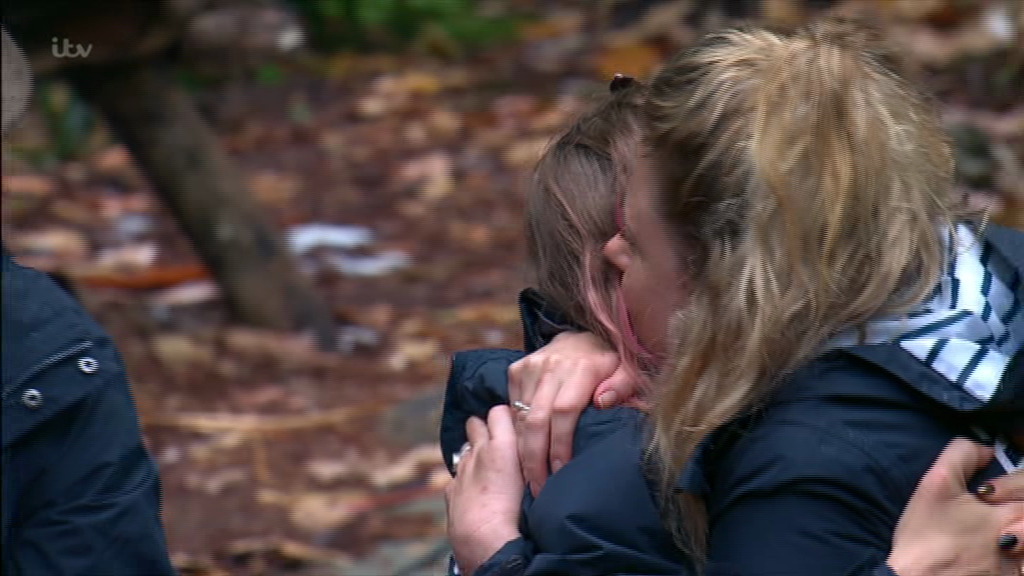 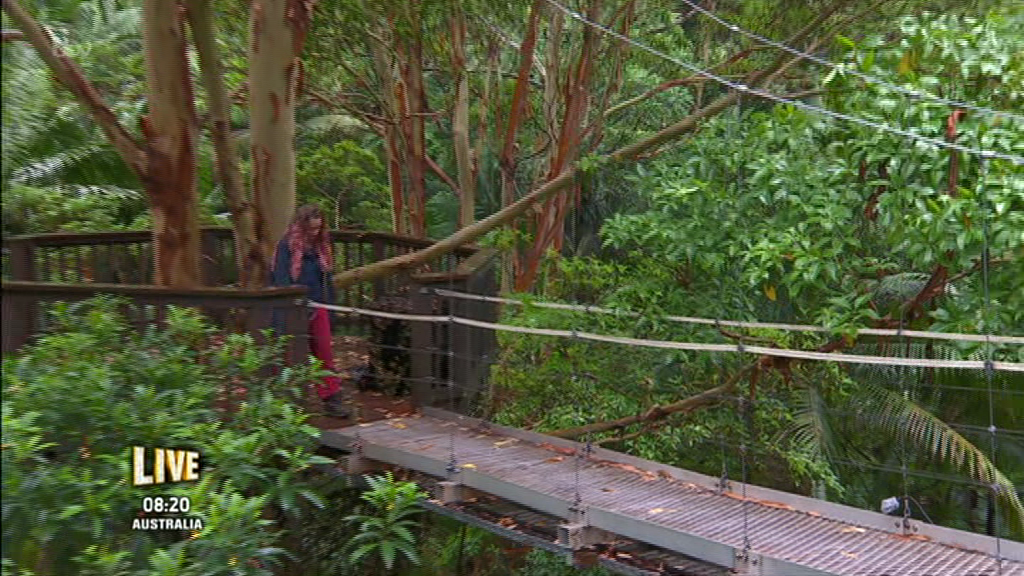 A third wrote: "How on earth do the evicted celebs make it from hugging everyone goodbye to walking the bridge in literally 5 seconds? #ImACeleb."

However, many fans pointed out that the leaving segment is pre-recorded during the ad break because the live tag disappears from the screen until the stars are out of the camp. 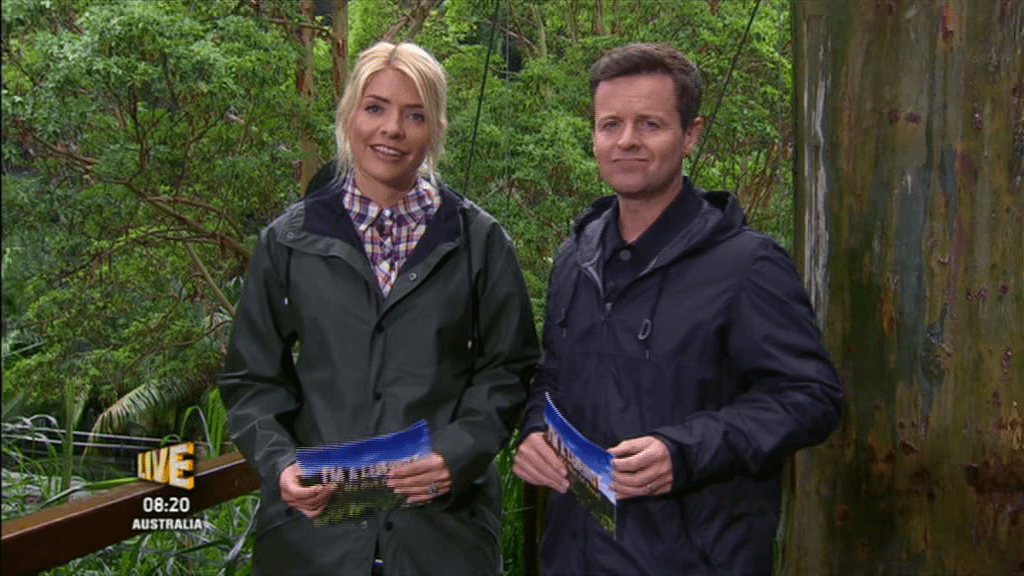 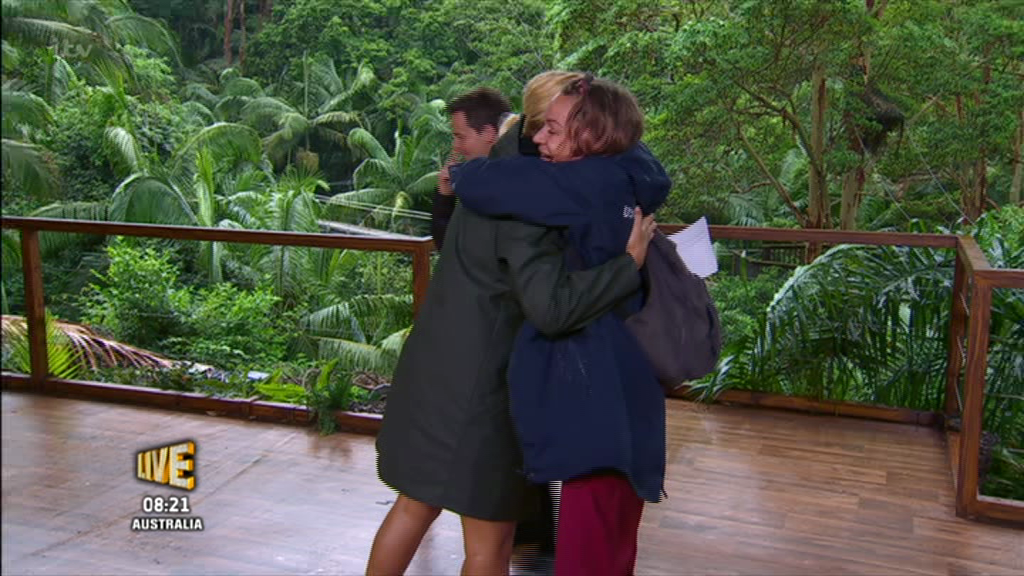 This trick gives the stars more than enough time to get out of the camp in time for their live interview.

One viewer explained: "To anyone wondering why they get on the bridge so quick, they announce who’s gone during the break as the little ‘live’ icon disappears from the left hand corner, just FYI #ImACeleb."

Another wrote: "The part where they tell the campmates who’s leaving isnt live as they do it in the ad break. so it gives them about 5 ish minutes to leave camp and get up on the bridge. its been like this every season i think."