A PETITION to ban live animals from trials on I'm a Celebrity has been signed by almost 5,000 angry viewers.

Enraged viewer Linda Goodman has set up the petition on change.org – calling for the ITV reality series to stop the abuse of 'non-human' creatures. 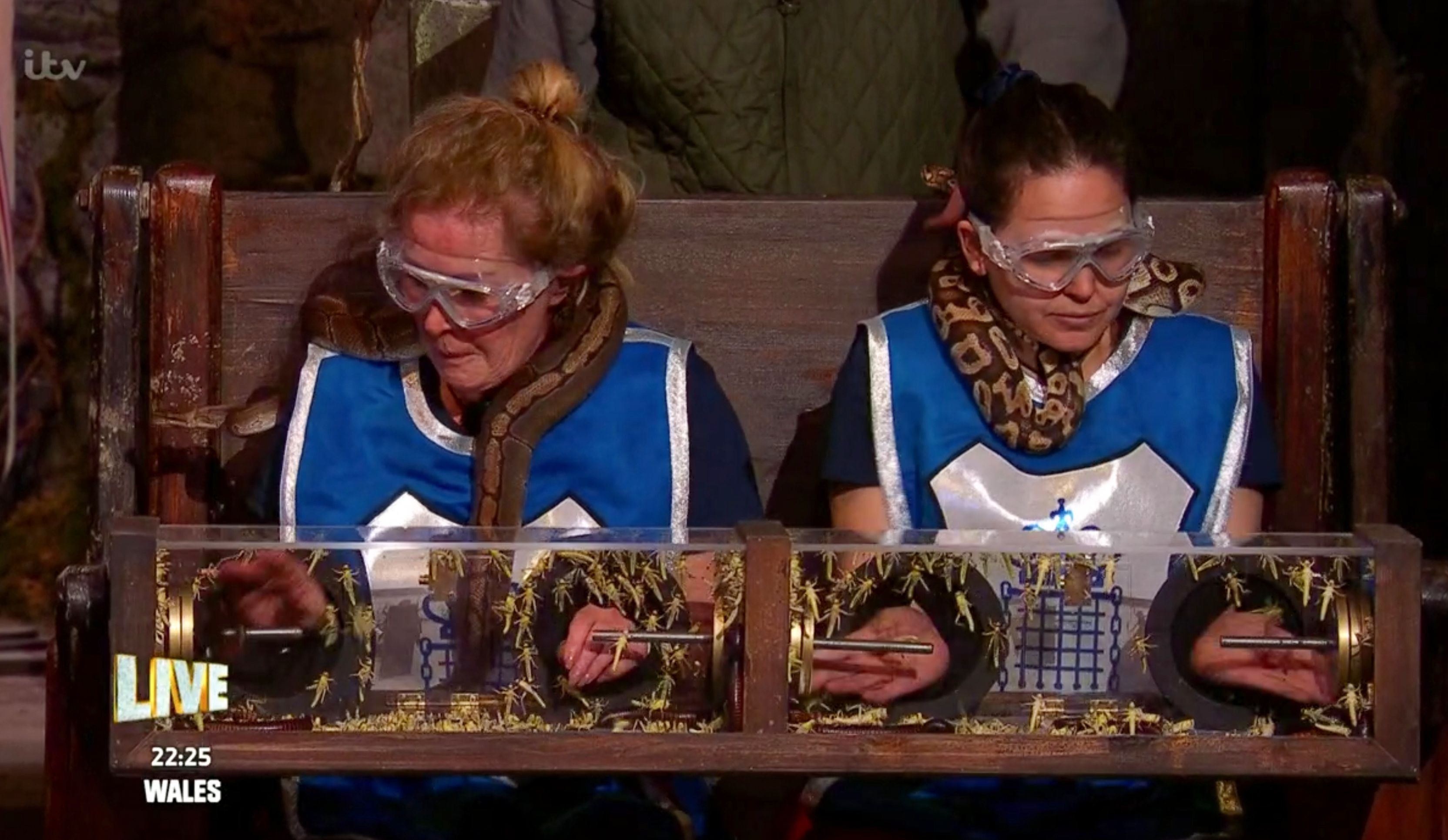 The petition is aimed at ITV chief executive Carolyn McCall and director of television Kevin Lygo.

It states: "For years, members of the public and animal welfare organisations including the RSPCA in NSW Australia, and now here in the UK, have expressed their concerns to ITV about the treatment of live creatures being used for 'entertainment' on ITV's 'I'm a Celebrity … Get me out of here.

"Having ceased watching your show years ago for this reason, I had hoped that, as a Welsh resident, perhaps this year things would be different.

"But relocation to Wales has sadly not meant a change in the exploitation of non-human creatures that has prevailed in your Australian shows for so many years. 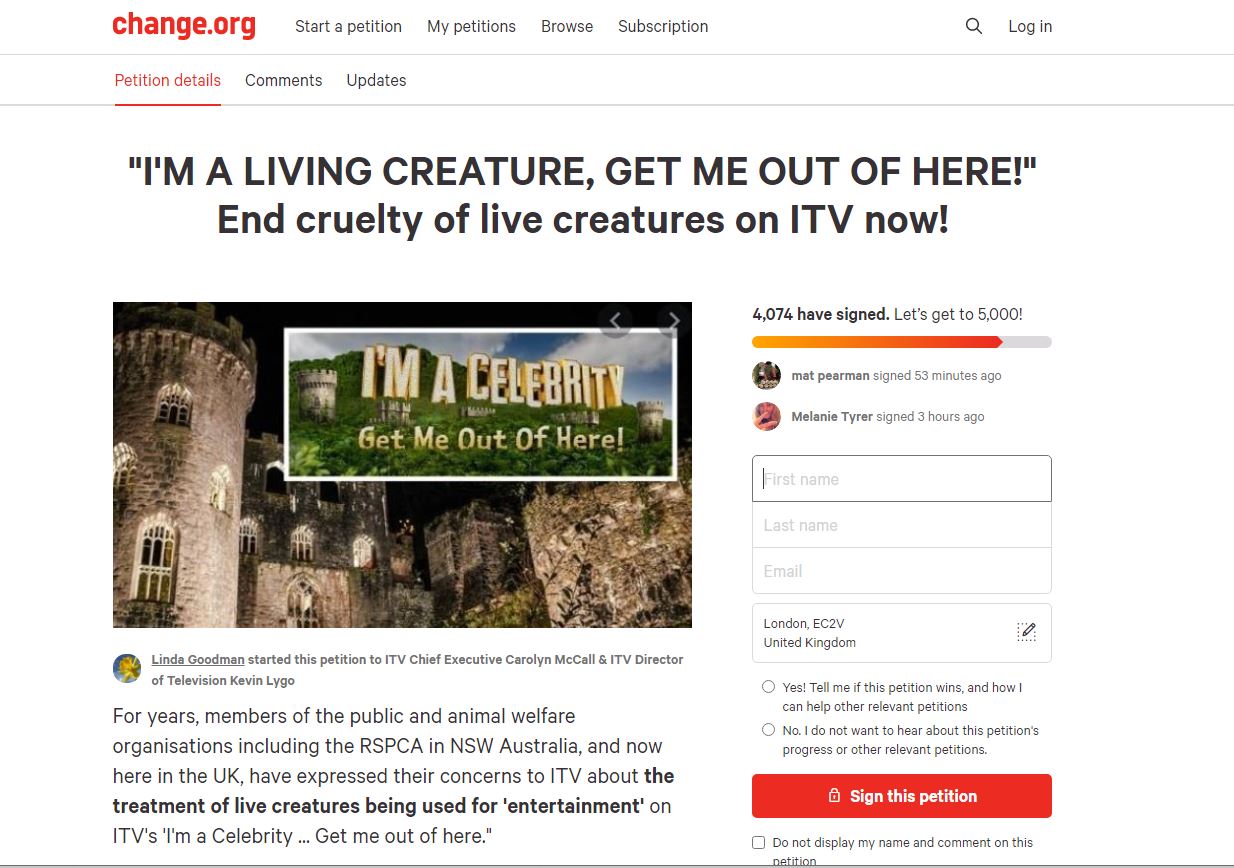 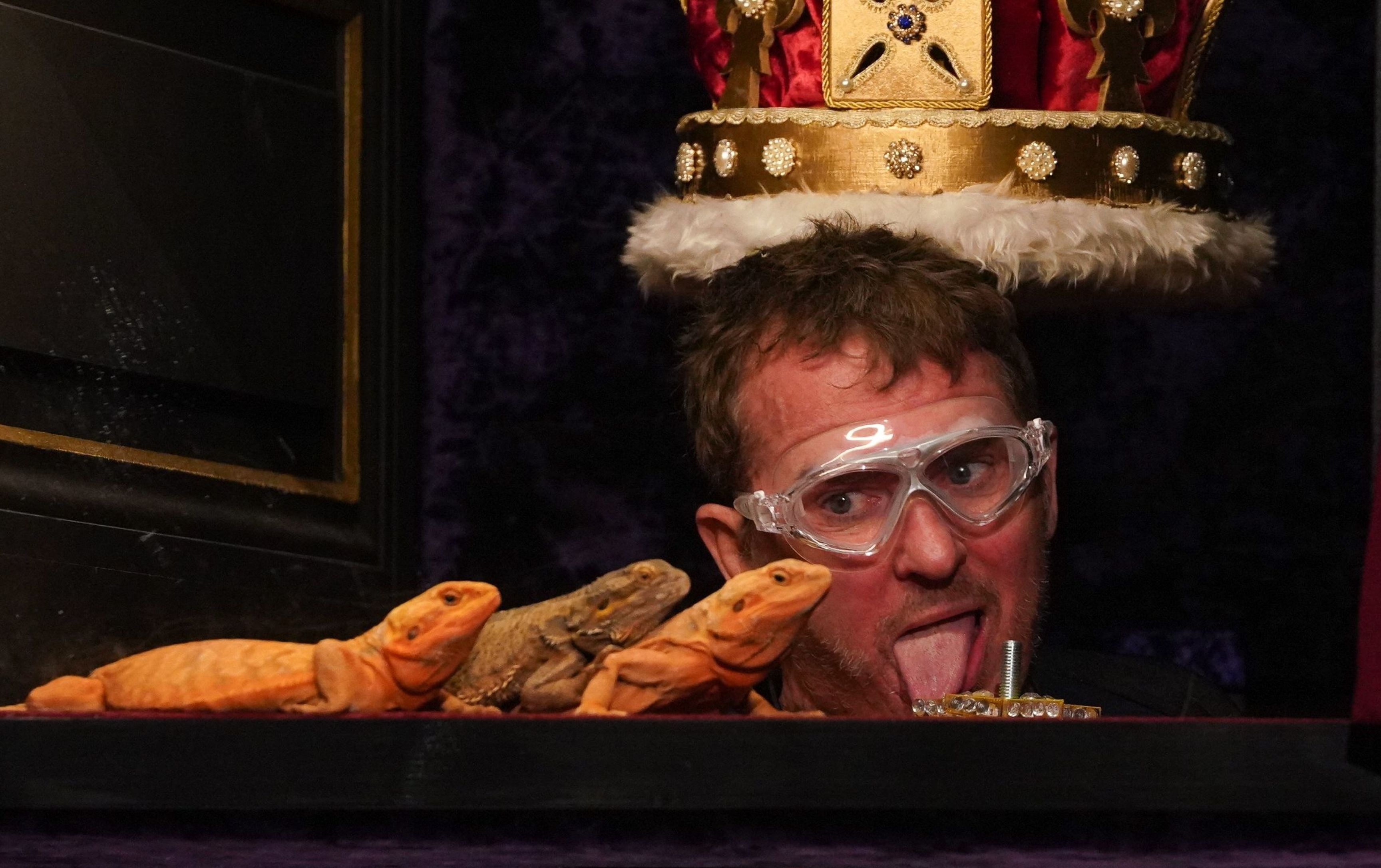 "What does this unethical treatment of living creatures teach children? And when it has been well-established that the link between the abuse of vulnerable humans so often starts with the abuse of non-human creatures, it is shameful that ITV still considers public entertainment is well-served by using this same jaded, unethical format."

Linda went on to urge members of the public to support the cause, which has received over 4,000 signatures so far.

The petition spokesperson added: "At a time when our society is being urged to respect non-human life forms and our environment, ITV continues to laugh in the face of this serious issue in favour of ratings and sponsorship deals.

"While your production teams remain so lacking in creativity and ethics that they are incapable of setting challenges for 'celebrities' that don't involve the abuse of 'non-human' creatures, I urge caring members of the public to join me and  #BoycottImACelebrity2020." 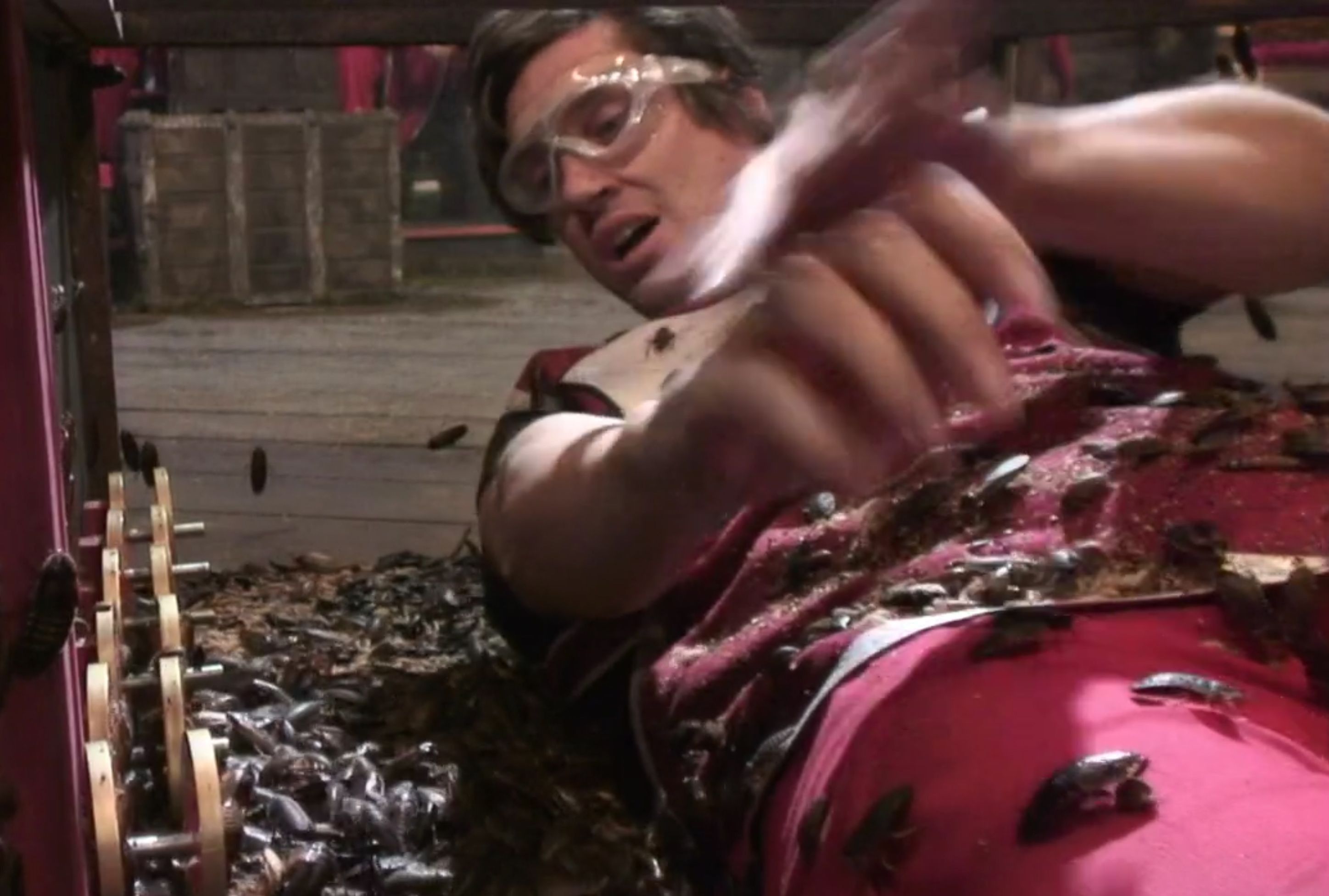 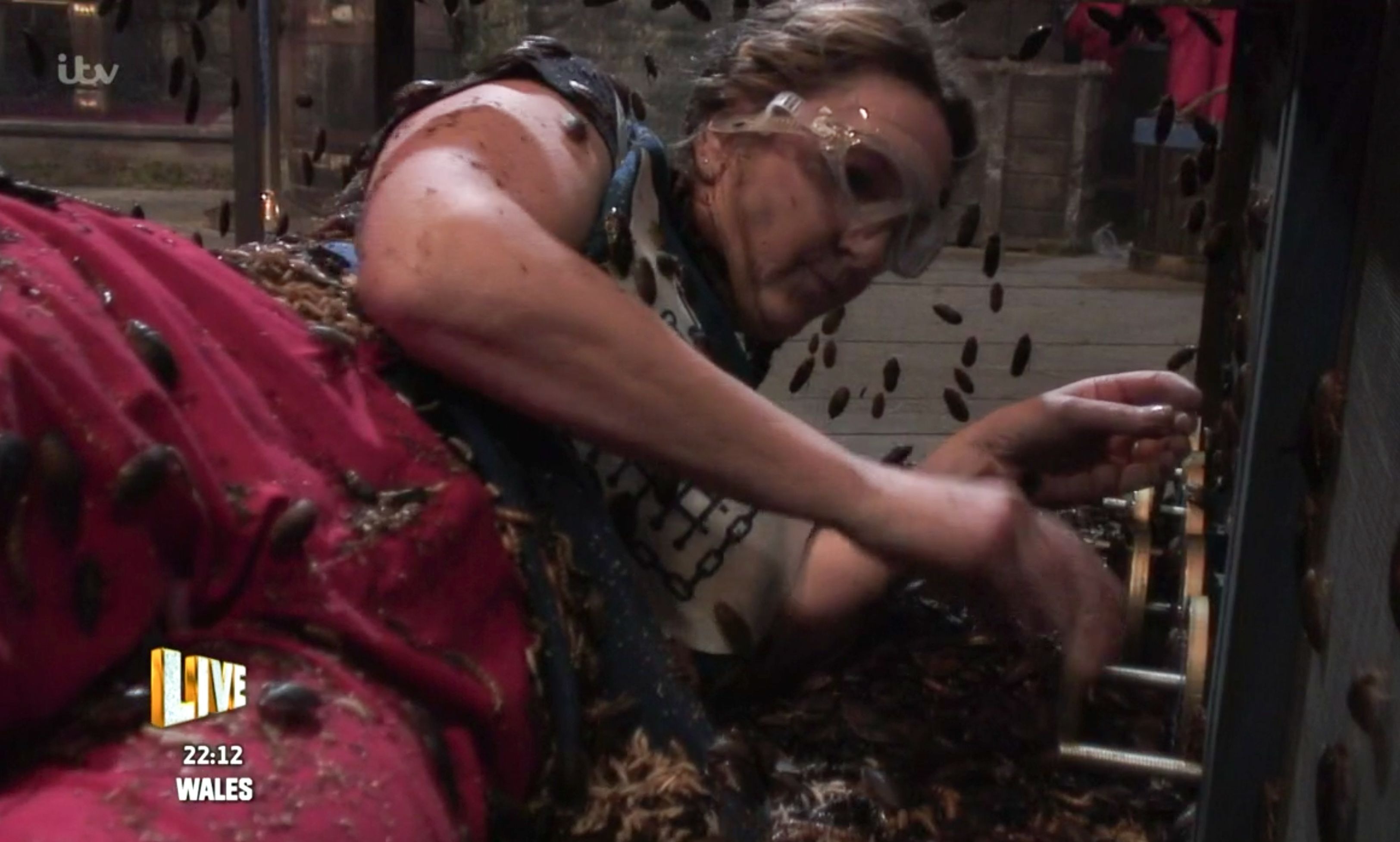 Viewers agreed with Linda's statement, with one commenting: "I'm signing because entertainment shouldn't be like this. All life is precious. Please stop."

A second added: "No animal should have to be put through things like this, it's very stressful for them and sends a bad message to our children."

Another wrote: "Couldn't agree more. I don't understand how this is still allowed to happen. They could easily do trials, tasks and compete without the use of animals or animal body parts."

The petition comes days after the RSPCA spoke out about the "serious concerns" they have over the use of live creatures in the new series. 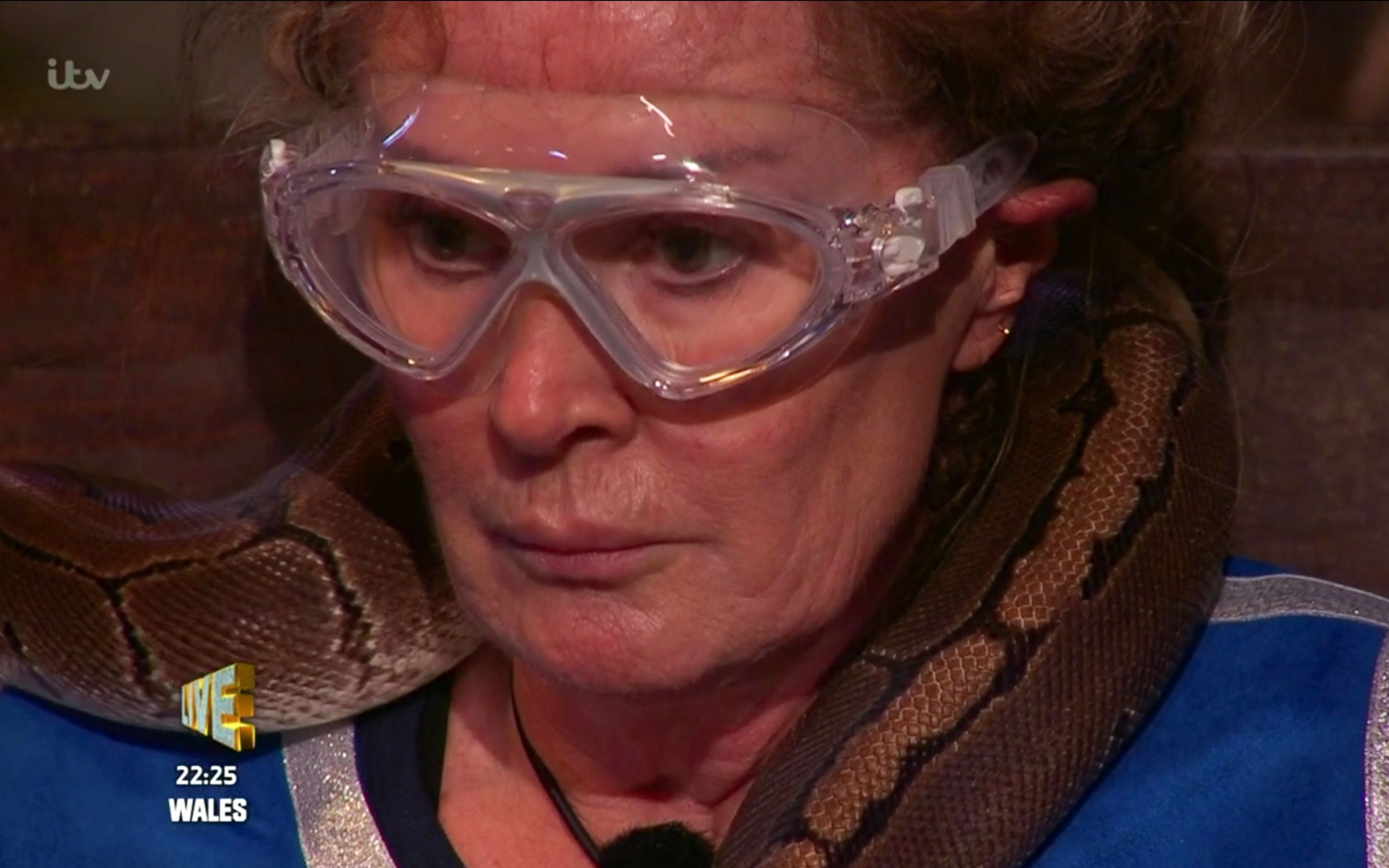 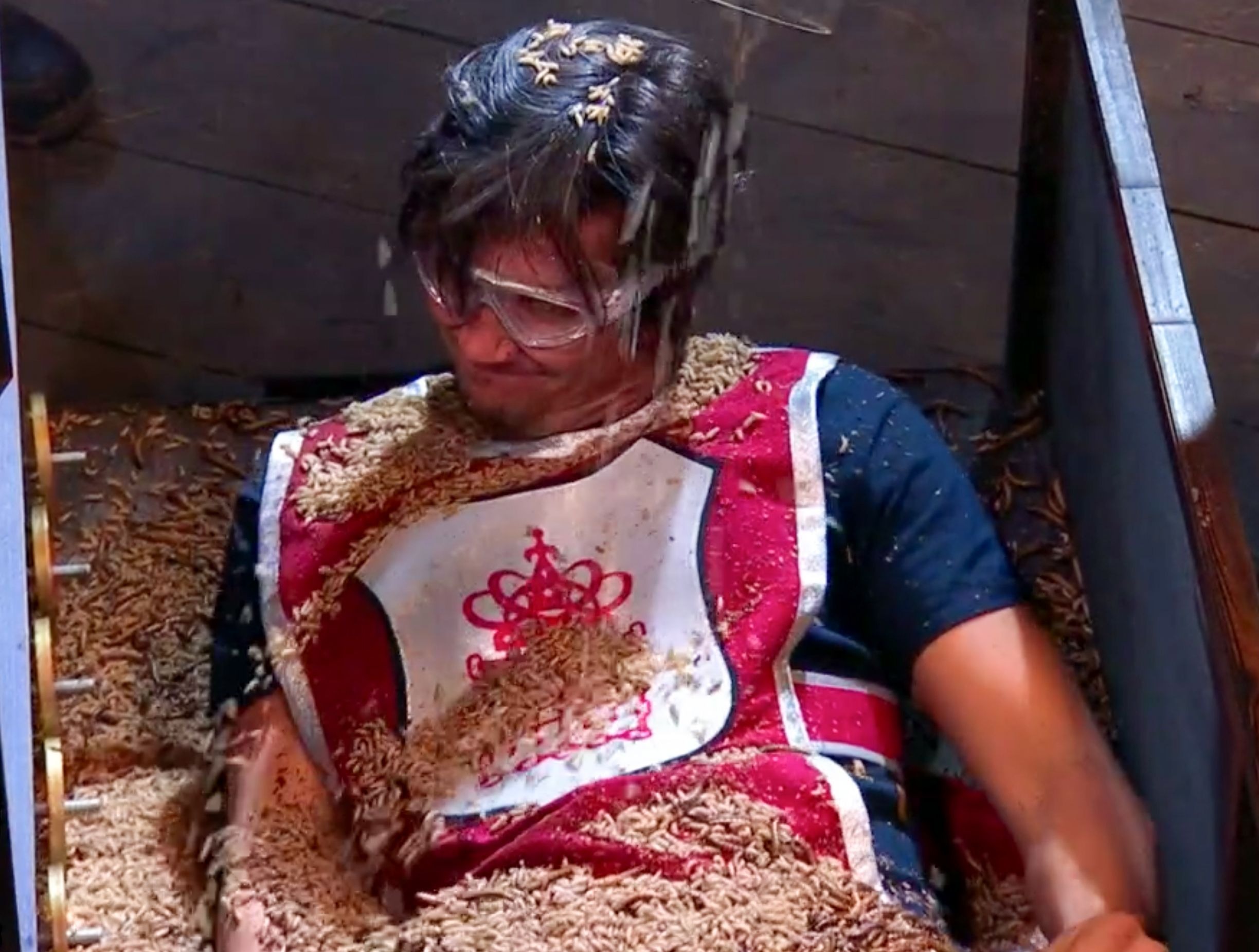 It followed shortly after campmates Shane Richie and Jordan North took part in The Viper Vault, which saw the two being lowered into a coffin-like structure with 30 snakes.

The current series has also involved campmates being showered with cockroaches, mealworms and crickets.

In light of the trials, the RSPCA released a statement and said: "Since I'm a Celebrity was first aired, animals have been dropped, thrown, handled roughly, crushed, chased, overcrowded, scared by contestants and prevented from escaping from stressful experiences.

"There have also been incidents where animals have been killed for no other purpose than entertainment.

"The show's messaging and the potential to prompt people to try and copy the 'Bushtucker Trials' at home for entertainment is also worrying and we feel that deliberately portraying certain species as nasty or frightening or as objects that can be used purely for entertainment rather than sentient, living creatures sends out totally the wrong message."

The animal welfare charity claimed that I'm A Celeb bosses had been in contact with them prior to the series airing.