I'M A Celebrity fans have been left furious after watching the stars "eat food they can't afford but complain about being hungry".

The celebrities were treated to a small meal last night after Chris Moyles and Owen Warner only won a single star for camp last night. 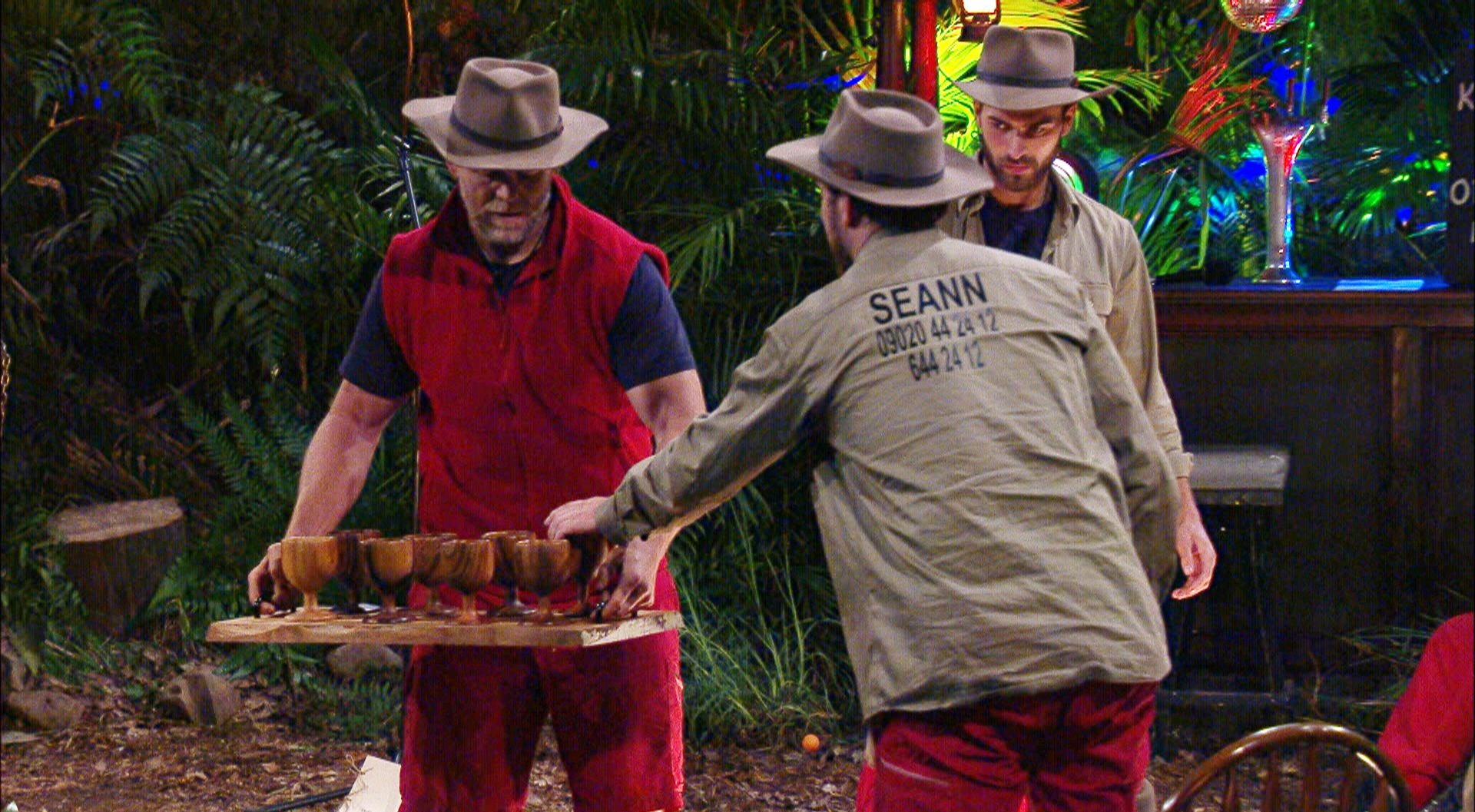 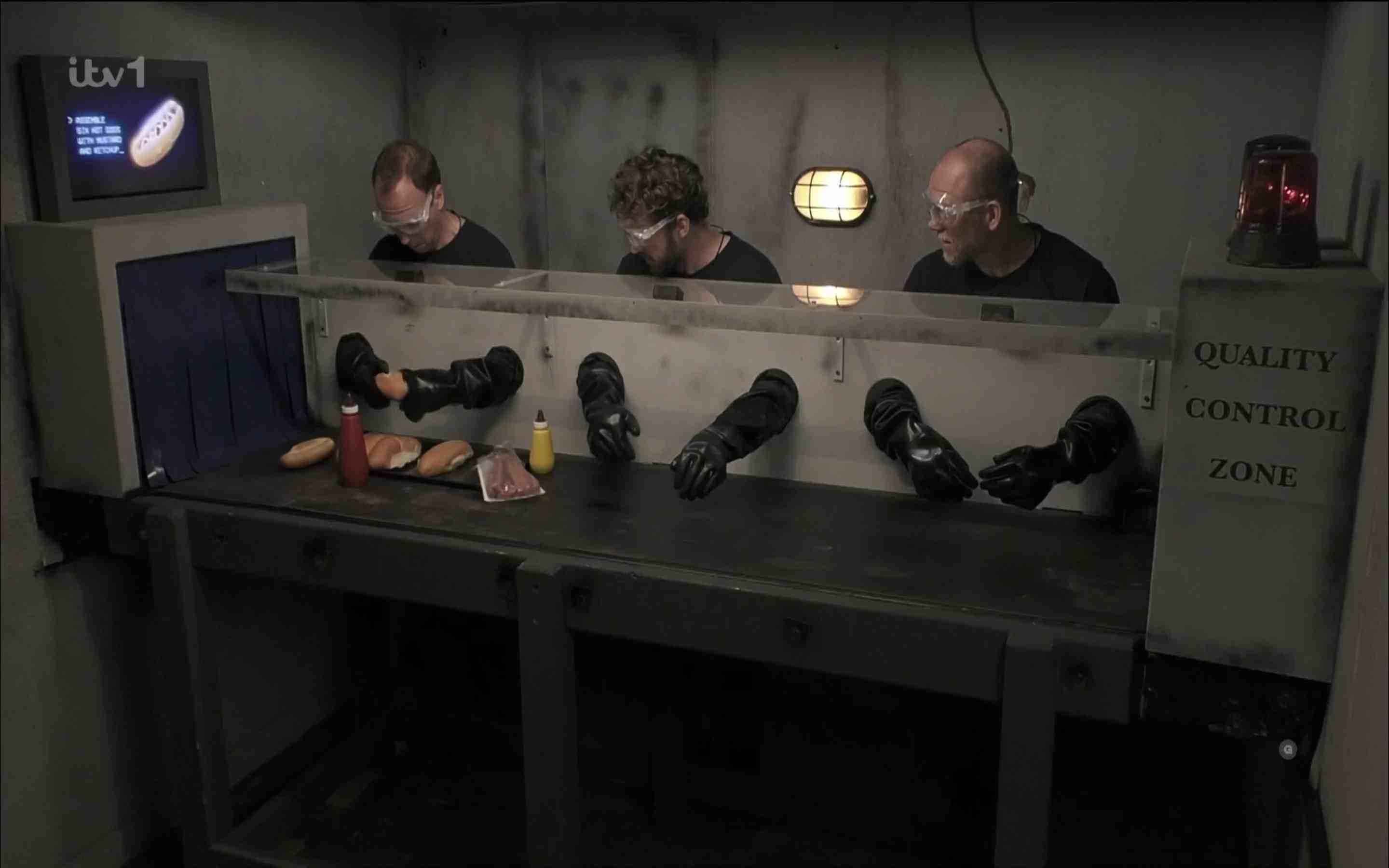 I'm A Celeb's latest round of stars have long complained that there hasn't been enough for them to eat during their time in the jungle.

Last night, the campmates struggled with just a one-star worthy meal, leading to more complaints about being hungry.

However, in recent days – the celebrities have been treated to a number of delicious eats, including pizza and chips and a fry up.

It's left some fans furious to watch the celebrities "eat food they can't afford" but still complain that it hasn't been enough. 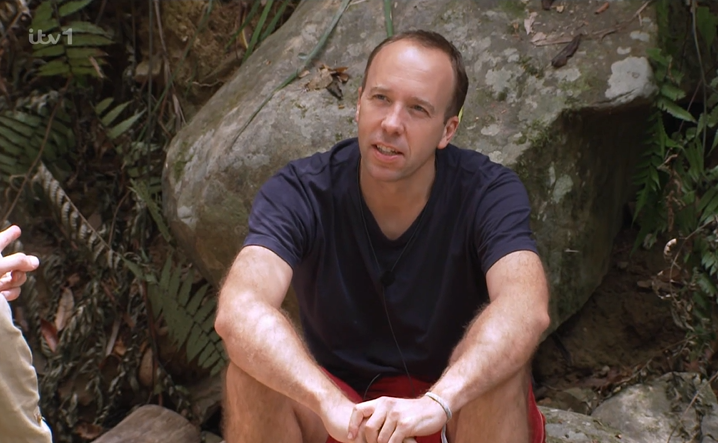 Noting the current cost of living crisis makes it hard for much of the British public to enjoy eating out at restaurants.

"They seem to be getting more food for free than some people can afford I thought they were living in the jungle pizza & chips, now a full English breakfast," one fan hit out on Twitter.

Another agreed: "Given our current cost of living crisis, how do you believe it is appropriate to show food being apparently wasted?"

"Moaning in a jungle about being hungry whilst we’re facing a cost of living crisis. Wow just wow," a third chimed in.

It comes after fans were left devastated for Owen, 23, after he missed out on the opportunity for chocolate brownies this week.

He has been desperate for as much food as possible since being on the series, struggling more than most with their meagre rations.

After getting annoyed at the beginning of the day by Boy George swiping the camp's spare banana after Sue Cleaver's exit, things went from bad to worse for Owen when he was sent to do the Deals on Wheels challenge.

Joined by Chris Moyles, the pair managed to make it to Kiosk Keith after a game of charades involving the rest of the camp.

But when they arrived to his bike, they were more desperate than ever to make it after discovering the prize was brownies and England's Fifa World Cup results.

While everyone assumed it was the Queen's Funeral, it turned out they were wrong, and Owen was left with no choice but to watch the brownies disappear.

Defeated and hungry, Owen collapsed to the floor with his head in his hands, and was inconsolable.

"Owen just looks like a broken man. Those brownies…" joked one.

While another said: "Of course Owen is more hungry than the others – he the youngest and incredibly physically fit so his metabolism will be a lot faster than others."

"George complaining about Owen eating is so ironic considering he just stole that banana earlier," added a third.

I'm A Celebrity returns tonight at 9pm on ITV