Of the 2.2 million people who follow Elsa Pataky on Instagram who will tune in to see the Spanish megastar in her next big project, they should prepare to see a very different side of her.

On Instagram, the 42-year-old actress and model comes across as an ethereal beach angel. 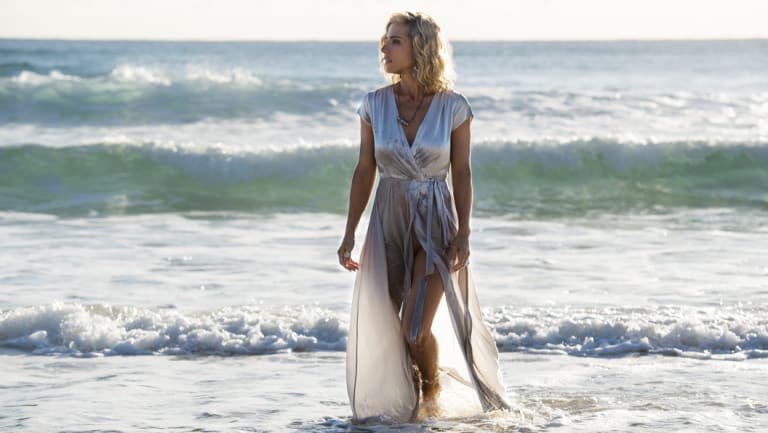 One area where she can claim only goodness is in the area of parenthood. The mother of twin boys, Tristan and Sasha, and a daughter, India, with Australian Hollywood heavyweight Chris Hemsworth, Pataky is a doting, if sometimes troubled, mother.

Raising her family in a place like Byron Bay, on New South Wales’ far north coast, was always the dream.

"It is my dream, I always wanted to be in a place like [Byron Bay]," she says. "Growing up I was very happy in nature, with animals, and I dreamed of living in a place where my kids can run around with no shoes on, surrounded by all kinds of animals – dangerous and not dangerous."

But the true dangers seem to be from her boys’ inclination towards boisterousness, rather than the creatures they may encounter in the wilderness around their beachside idyll. 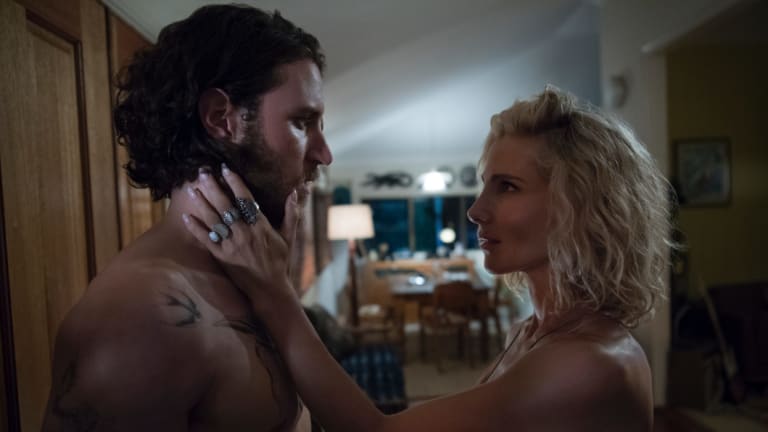 On the night of our interview, a clearly upset Pataky had just been nursing one of her sons to sleep after he suffered a nasty fall, cutting open his lip.

"All the accidents he has… my heart breaks," she says. "My husband is so strong with these things, but I'm not ready. He broke two bones in his arms recently, and then he went outside and fell and he just didn't land well and cut open his lip.

"I can do everything, but I can't see them hurt."

"I’ll never live in LA again," she says with the voice of someone who has been through the kind of wringer only a city like Los Angeles can create.

"We will travel back there for work when we need to, but I can't see myself living in a city again."

Fortunately for her, when she was ready to return to work after having children, the first opportunity that came knocking – Tidelands – was happening just up the road.

"It was meant to be in a way. I haven't been working for a while because I have been taking care of my family and really focused on that.

"I wanted to start working again but we travel around following Chris and his projects… I was just so sick of travelling," she says.

"This project was just two hours from my house … and I loved the role, I really liked the script and I really wanted to do it."

With English as her third language (Spanish being her first and her mother's native Romanian her second) she admits she was worried about how her fellow cast members would accept her. 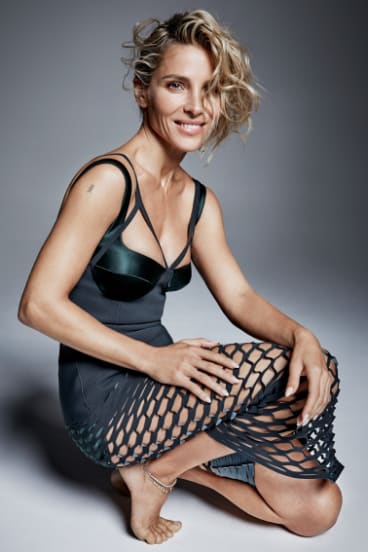 Pataky hopes the show will open new doors for her in the acting industry.

The experience couldn’t have been anymore pleasant.

"We became like a little family," she says. "There were people from all over Australia and some cast members from other parts of the world. I had an accent too, and sometimes it could be difficult but everyone was so nice and so giving and very supportive."

Despite being a megastar in her native Spain, Tidelands marks the first project Pataky has done in Australia, and she hopes it is the first of many.

"There's another Australian project I am looking at, which is great, so I hope that means I can start to work here more often," she says.

"Hopefully people will like Tidelands and we will be able to do a second season. And when people see it, I hope it will open more doors for me too."

Tidelands premieres on Netflix on December 14.