The rumour mill is already in overdrive about Idris Elba taking over the role of James Bond, and now it’s thought the superstar actor will join another film franchise.

After speaking with director James Gunn last week, the Hollywood Reporter stated the meeting “went well” and “talks began with the studio in earnest.”

According to reports, Elba was “the first and only choice for Gunn and the studio.”

Sources told Variety Magazine: “Will Smith had to bow out of the upcoming DC Comics movie due to scheduling conflicts.”

Other original cast members rumoured to be joining the film are Viola Davis, who will reprise her role as Amanda Waller and Jared Leto as The Joker. 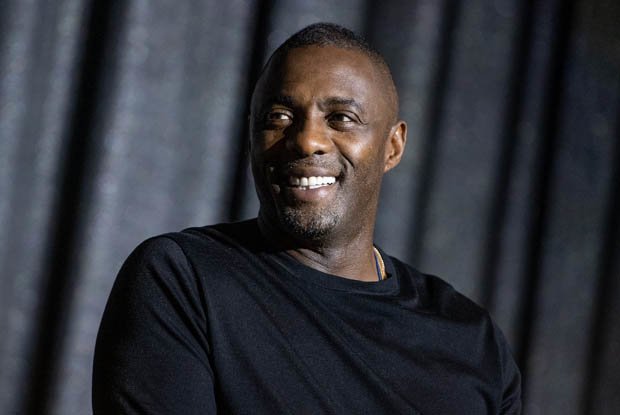 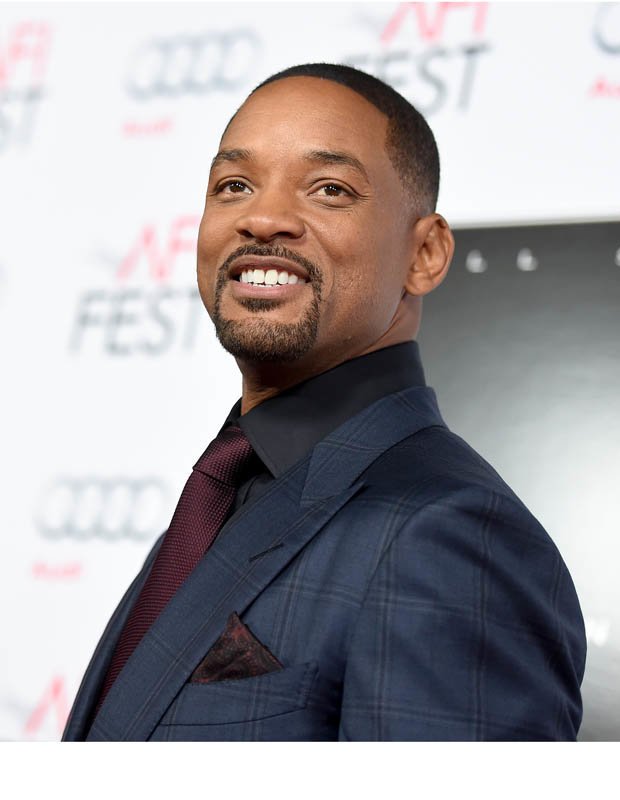 2019 is set to be an exciting year for the actor, who is starring in a number of big blockbuster films, including Fast & Furious Presents: Hobbs & Shaw, the hotly anticipated film adaptation of Cats, and opposite Tilda Swinton in Three Thousand Years of Longing.

Alongside acting, Idris Elba is a keen DJ and musician, and regularly performs at venues across the capital. 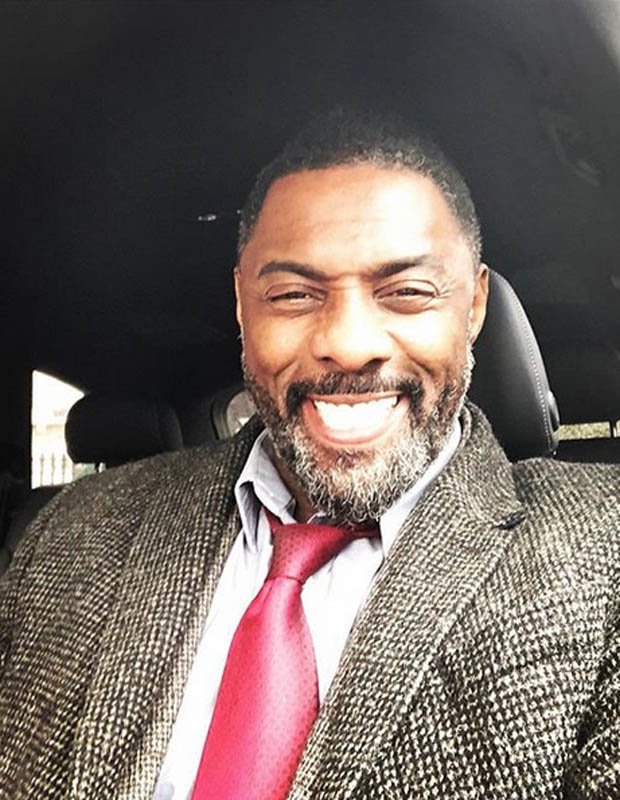 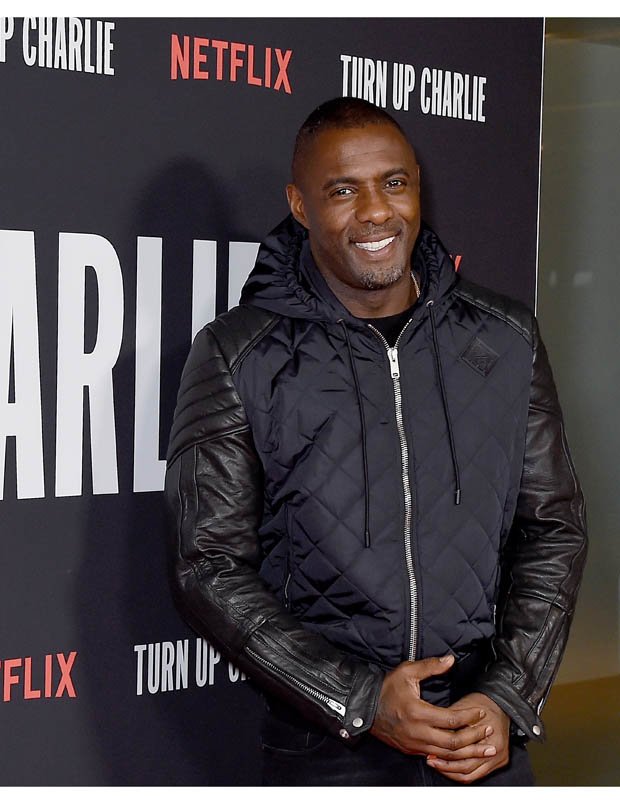 His latest Netflix movie, Turn Up Charlie, sees the actor play a down-and-out DJ who plots to rebuild his music career.

The first Suicide Squad movie nose dived with critics, so no doubt Idris will be hoping to turn things around if he gets involved.