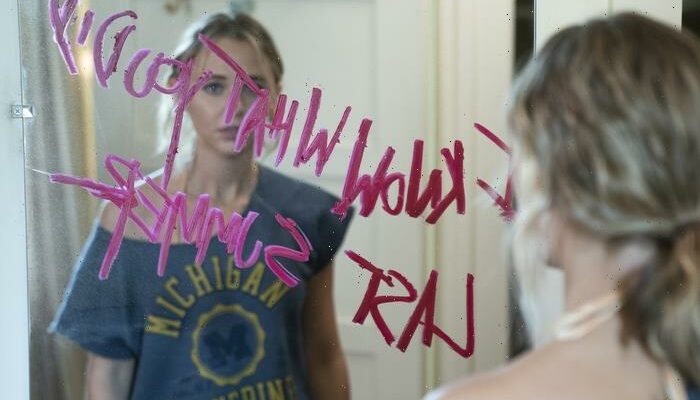 Amazon Prime Video gives the mystery thriller I Know What You Did Last Summer a modern spin with an upcoming series that is set to debut in the weeks before Halloween.

Based on the 1973 book penned by Lois Duncan and first brought to the screen in a 1997 slasher flick starring Jennifer Love Hewitt and Sarah Michelle Gellar, I Know What You Did Last Summer tells the story of a group of high school seniors who share a deadly secret, one that catches up to them when they reunite in their hometown a year later.

The eight-episode Amazon Prime Video series updates the story, with the teenagers now tormented via threatening text messages instead of letters written in blood. (Judging by the trailer, the hook-handed killer of the 1997 film also seems to have been replaced by someone who does his murdering with a conventional butcher knife.)

The first episode of I Know What You Did Last Summer premieres October 15th on Amazon Prime Video, with new episodes arriving each Friday until the season finale on November 12th.