”It’s a movie. I made that up,“ Akiva Goldsman clarifies 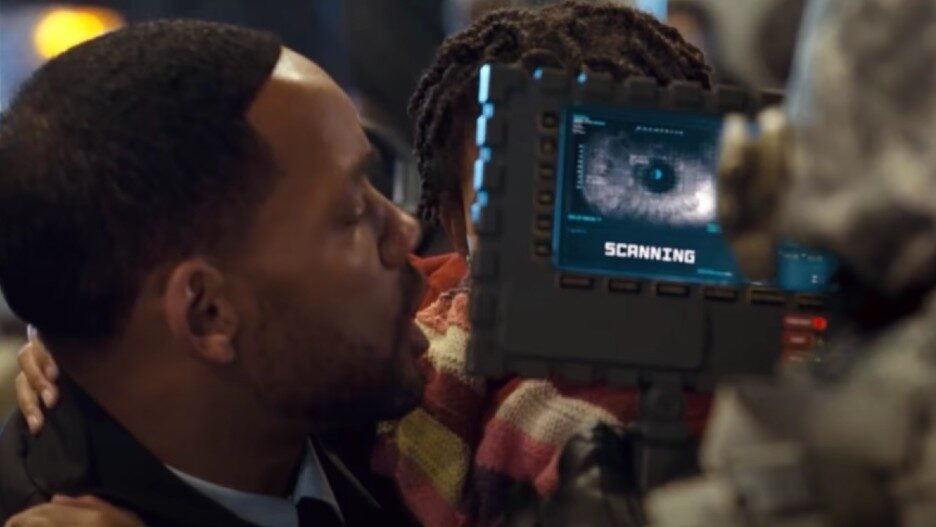 One of the writers of “I Am Legend” is weighing in on vaccine hesitancy, and he wants to make one thing very clear: the virus he used as the catalyst to the 2007 post-apocalyptic film is not a real thing. And he certainly doesn’t want people passing up the COVID-19 vaccine because of it.

For those who are unfamiliar, “I Am Legend” followed Will Smith’s character, who is the last human in New York. The rest of the population was wiped out by a genetically re-engineered measles virus, which was created as a cure for cancer. It took roughly three years to infect just about everybody, turning them into literal monsters.

Apparently, some people in the real world have been afraid that the COVID vaccines could result in a similar situation — and Akiva Goldsman, a co-writer and executive producer of “I Am Legend,” is baffled by it. After seeing a screenshot from a New York Times article that cited one woman’s concern about the vaccine resulting in an “I Am Legend”-type disaster, Goldsman tweeted, “Oh. My. God. It’s a movie. I made that up. It’s. Not. Real.” 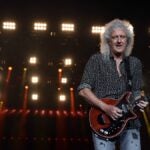 Presumably, people are mistaking mRNA vaccines for genetic modifications. In reality, according to the CDC, “They teach our cells how to make a protein — or even just a piece of a protein — that triggers an immune response inside our bodies. That immune response, which produces antibodies, is what protects us from getting infected if the real virus enters our bodies.”

And as the CDC explains, mRNA vaccines are relatively new, compared to how long typical vaccines have been around, but they aren’t totally foreign concepts to researchers.

“Researchers have been studying and working with mRNA vaccines for decades. Interest has grown in these vaccines because they can be developed in a laboratory using readily available materials,” according to the CDC. “This means the process can be standardized and scaled up, making vaccine development faster than traditional methods of making vaccines.”

To reiterate: This is the science we have. The story of “I Am Legend” is fiction. And to make that extra clear, Goldsman has been vocally supportive of COVID vaccines, posting information to his Twitter feed alongside rebukes like the one above.