STEPHEN Merchant is an English actor, writer, director and radio presenter most famous for his award-winning work with Ricky Gervais.

But, what else do we know about him, how tall is he, and what's his net worth? 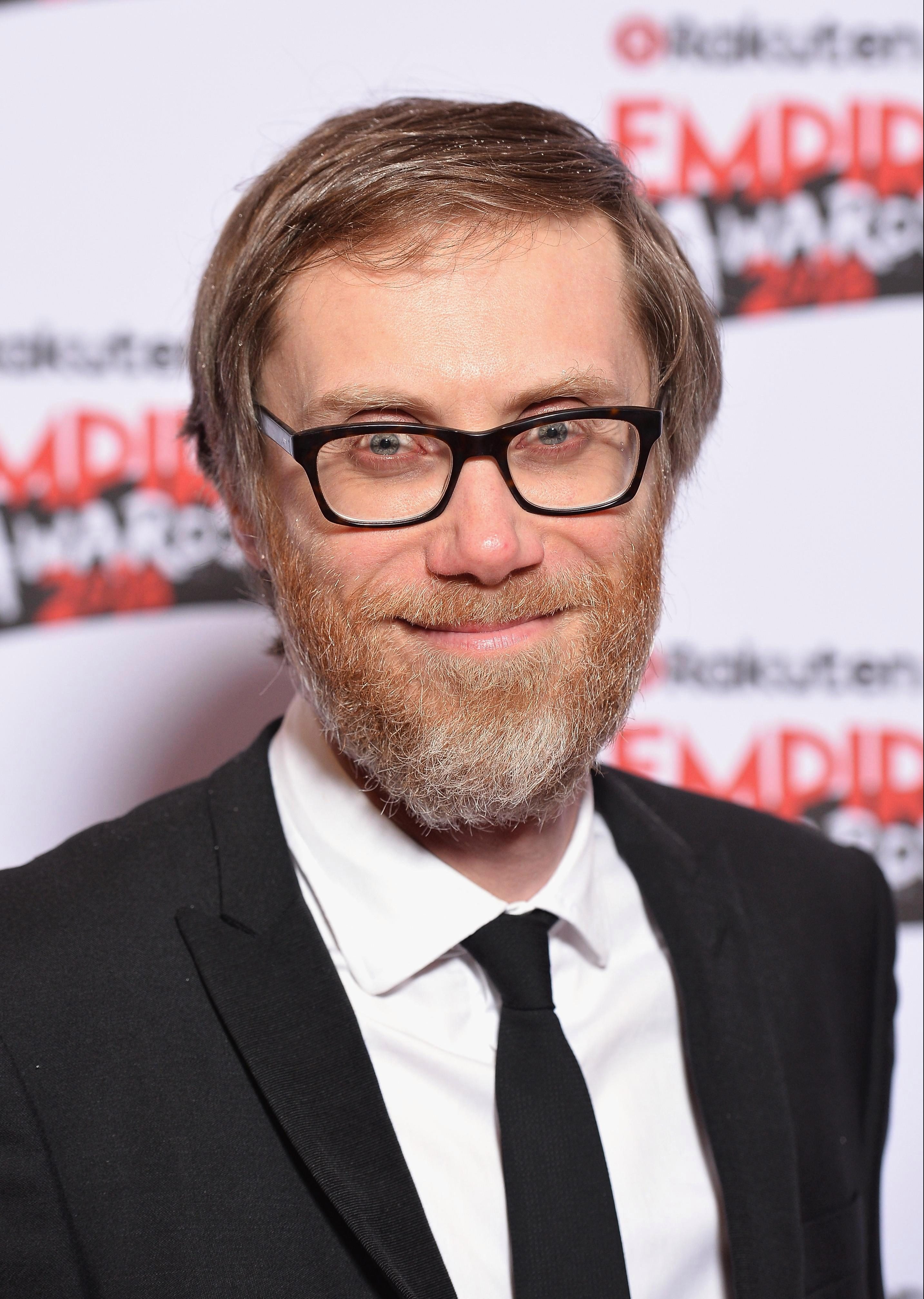 Who is Stephen Merchant?

He's a writer, director, radio presenter, comedian and actor, who's best known for his collaborations with Ricky Gervais and Karl Pilkington.

In 2021, he created and starred in BBC comedy-thriller series The Outlaws, which follows 7 strangers as they're forced to complete community service together.

Stephen is in a relationship with actress Mircea Monroe, who he met in 1997.

How tall is Stephen Merchant?

Stephen Merchant is an impressive 6 feet 7 inches tall, meaning he dwarfs most people.

What is Stephen Merchant's net worth?

Stephen Merchant is believed to have amassed an impressive fortune during his lengthy career.

Estimates around his net worth vary, but most assume that it's around 40 million dollars – or just under £30 million.

The star bought a multi million dollar home in California, where he now lives, in 2014 and is believed to own a second property in London.

What shows has Stephen made with Ricky Gervais?

Stephen famously teamed up with Ricky Gervais to co-write the popular British sitcom The Office, which ran in the UK from 2001-2003.

He was also co-host of The Ricky Gervais Show in its radio, podcast, audiobook and television formats.

Away from his work with Gervais, Stephen appeared as himself in the BBC series Life's Too Short, and he had his first dramatic role in a film when he was cast as Caliban in the 2017 superhero film Logan. 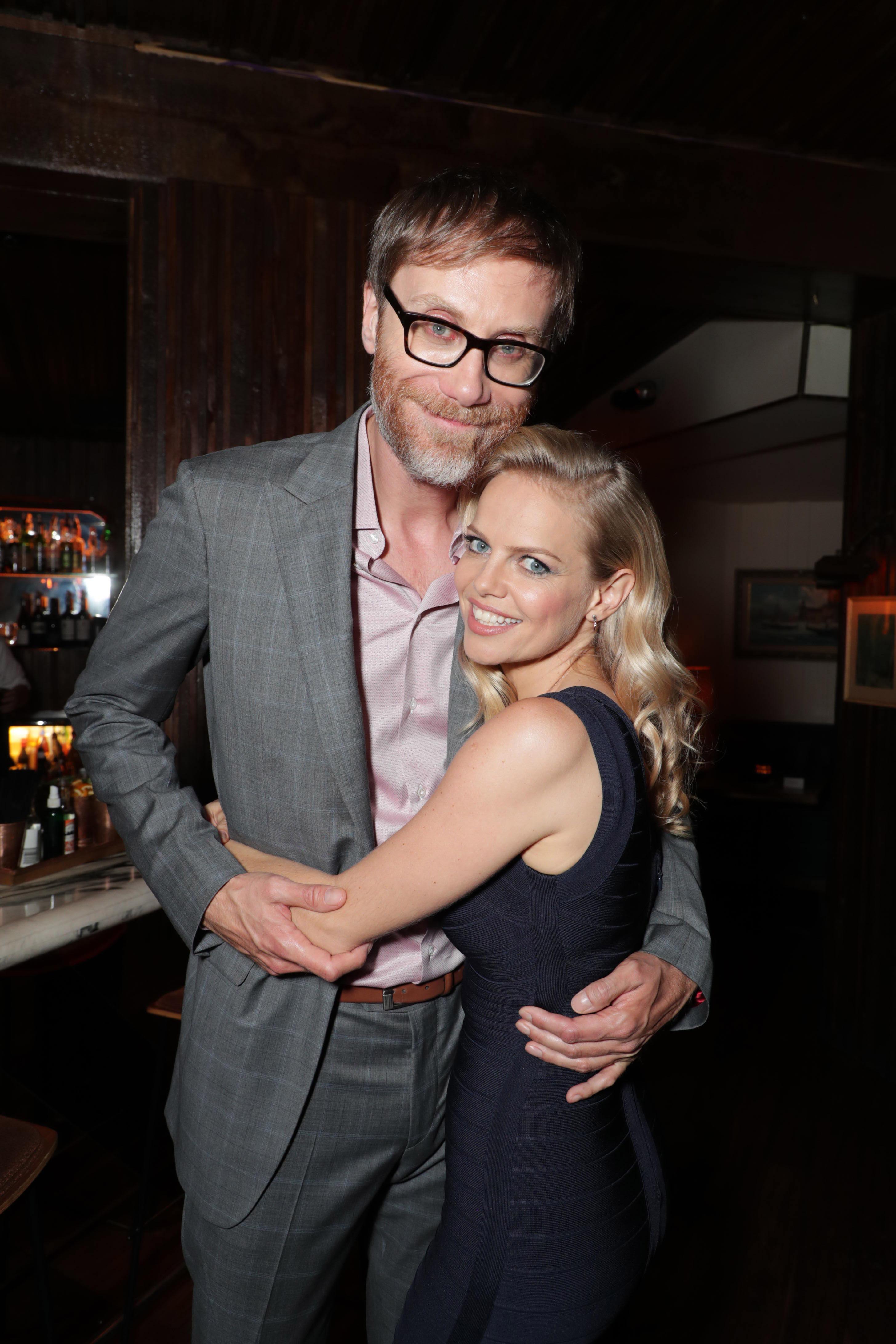