Here's everything you need to know about the Welsh soprano star… 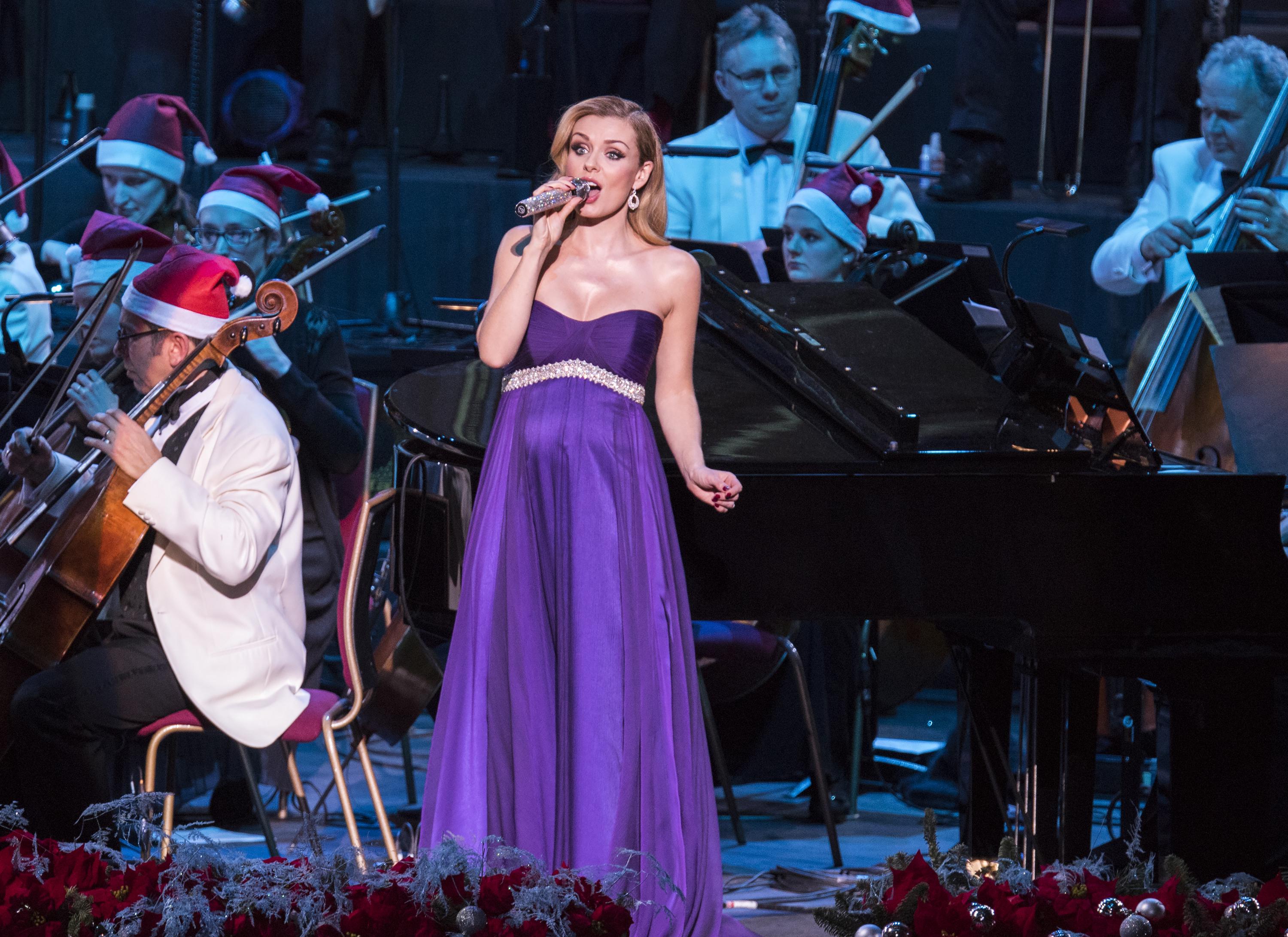 How old is Katherine Jenkins? What's her background?

Katherine Jenkins, 38,  is a classical singer who grew up on a council estate in Neath, South Wales.

Born in June 1980, the mezzo-soprano was advised by a teacher to apply to London's Royal Academy of Music as a youngster.

Since dubbed the 'Voice of the Valleys', she later signed to Universal Records for £1million on a six-album deal after hearing her demo in 2003.

She first came to the public's attention in October of the same year when she sang at Westminster Cathedral honouring Pope John Paul II's silver jubilee. 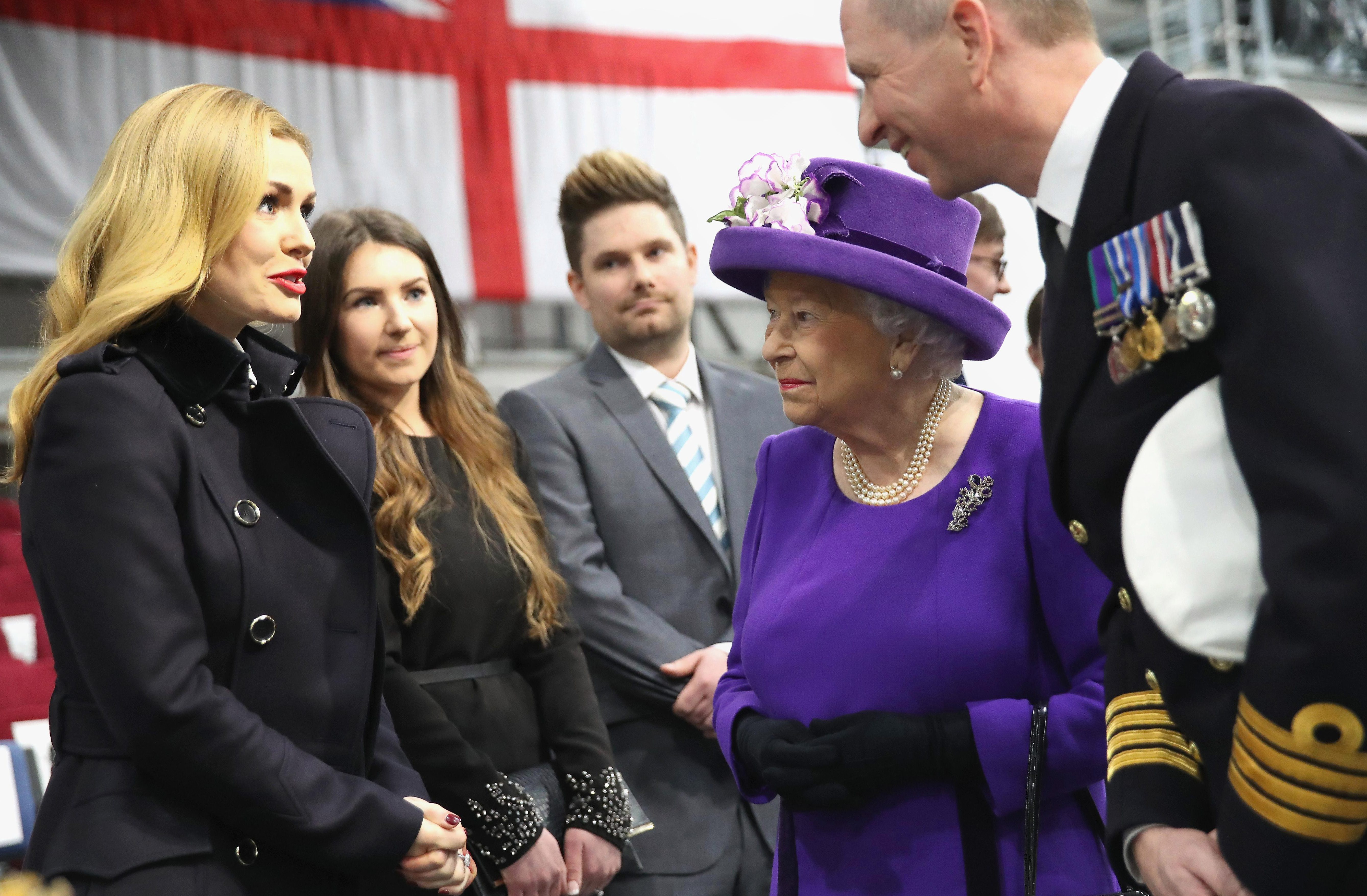 Since then she's sold eight million albums and performed at the Queen's 90th birthday, the Olympics and Euro 2016.

Katherine has since been dubbed 'the new armed forces sweetheart' – the same title given to Dame Vera Lynn during World War Two, as she has performed regularly for troops.

In a 2008 interview with the Daily Mail, Jenkins admitted to journalist and TV personality Piers Morgan that she had taken drugs when studying at the Royal Academy of Music in 1997 in her late teens.

"I was very naive about things like drugs, there was nothing like that around where I grew up," she revealed.

Jenkins said "curiosity got the better of me" and she experimented with cocaine at private parties using it on around six or seven occasions.

She also admitted using MDMA and ecstasy describing the hangover effects from Class A drugs as "awful and terrible". 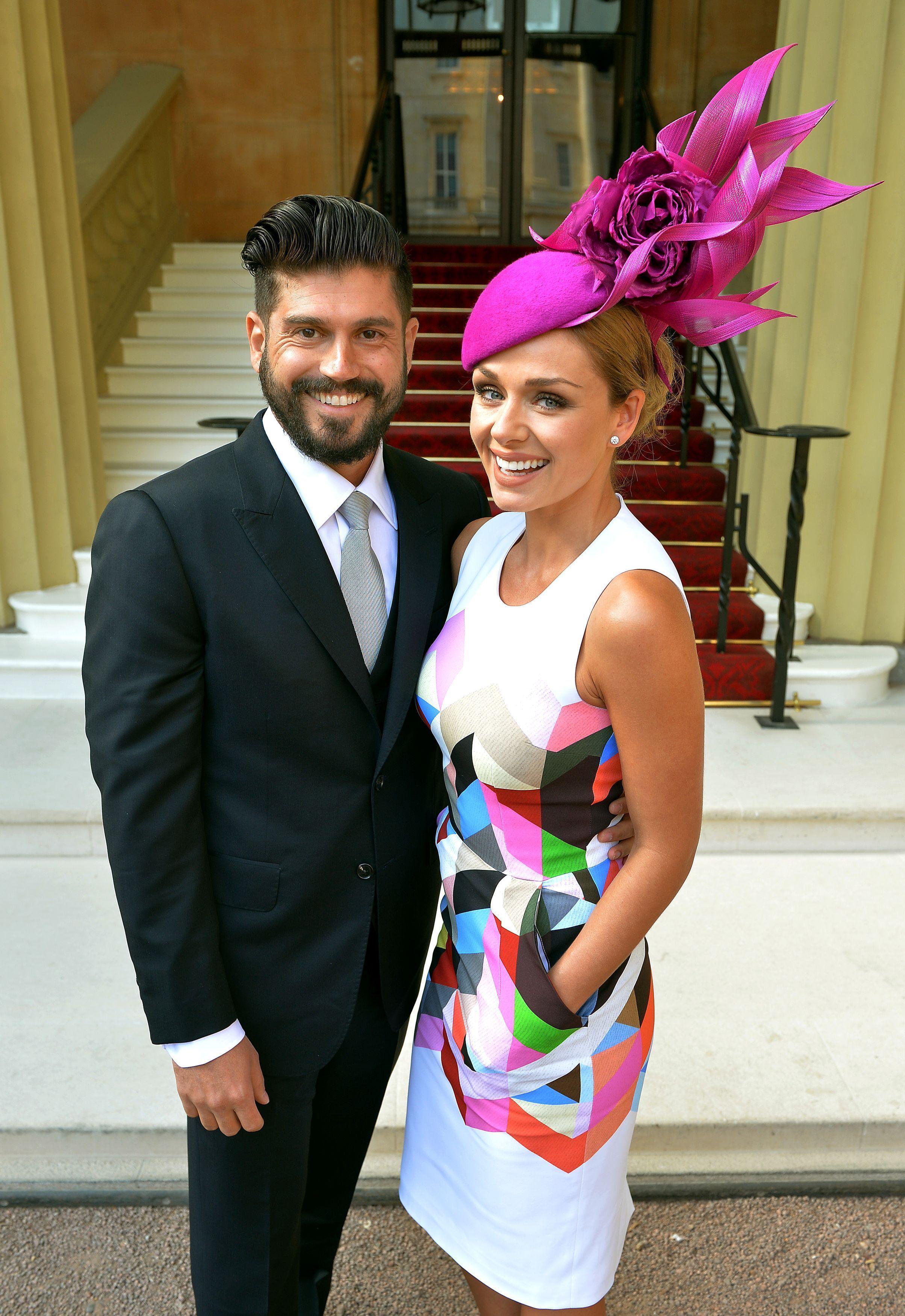 Does Katherine Jenkins have children?

Katherine Jenkins has two children with husband Andrew Levitas, 40, who she married at Hampton Court Palace in 2014.

Her first child with the American painter and writer, daughter Aaliyah was born on September 30, 2015.

On April 24, 2018 she revealed she had given birth to her second child, a baby boy called Xander.

Posting on Instagram she said: "Andrew, Aaliyah and I are proud to announce the arrival of our gorgeous son Xander Robert Selwyn Levitas.

"His middle names honour our late fathers who live on in our little ‘Defender of Men’ (Meaning of Xander).

How was Katherine Jenkins involved in the Beckileaks saga?

After missing out on a knighthood in 2013,  David Beckham – who has an estimated net worth of £280 million – wrote a furious email to his long-time PR man Simon Oliveira about Katherine.

In it he raged about why the classical star had been handed an OBE and said: “Katherine Jenkins OBE for what? Singing at the rugby and going to see the troops plus taking coke. F***ing joke."

Her manager Professor Jonathan Shalit told The Sun: “I say Katherine was awarded an OBE  for her services to music and charity.

“With regards to the taking of coke which Katherine has courageously publicly admitted with great honesty — this was when she was in her early 20s still studying, over a decade before she was awarded her OBE and started her recording career.

"These visits have continued consistently since her OBE was awarded. Katherine’s continual participation in charity events have helped raise tens of millions of pounds for important causes.”