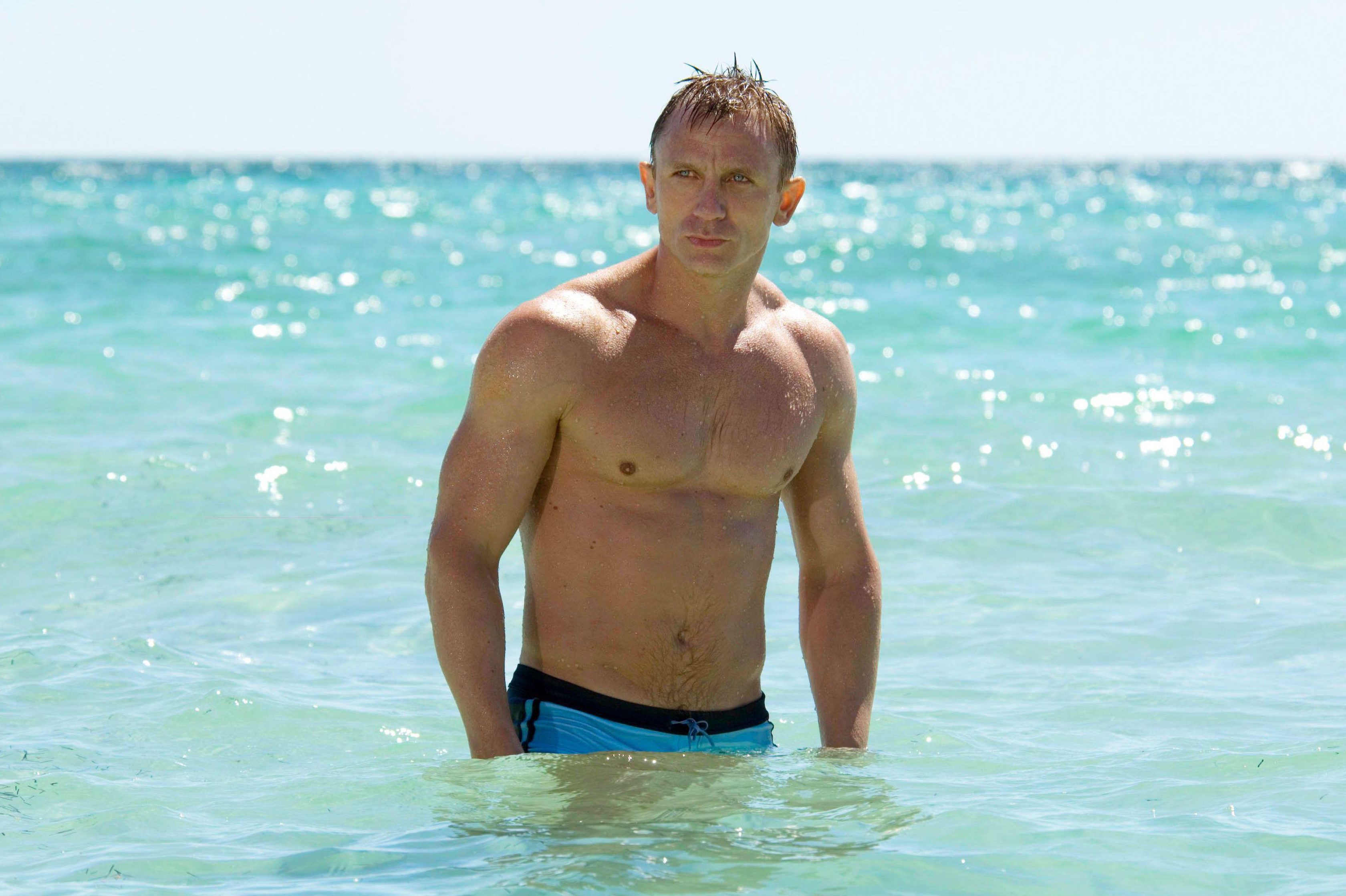 Who is Daniel Craig? What is his background?

Daniel Wroughton Craig was born March 2, 1968, and is an English actor.

His mum Carol, was an art teacher and his dad, Timothy, a pub landlord.

He trained at the National Youth Theatre and graduated from the Guildhall School of Music and Drama in 1991.

He made his film debut in 1992 in The Power of One, and starred in the hit TV series Our Friends in the North in 1996.

But Daniel really hit superstardom when he was cast as James Bond in 2005, replacing Pierce Brosnan.

He has played 007 in Casino Royale, Quantum Of Solace, Skyfall and Spectre. 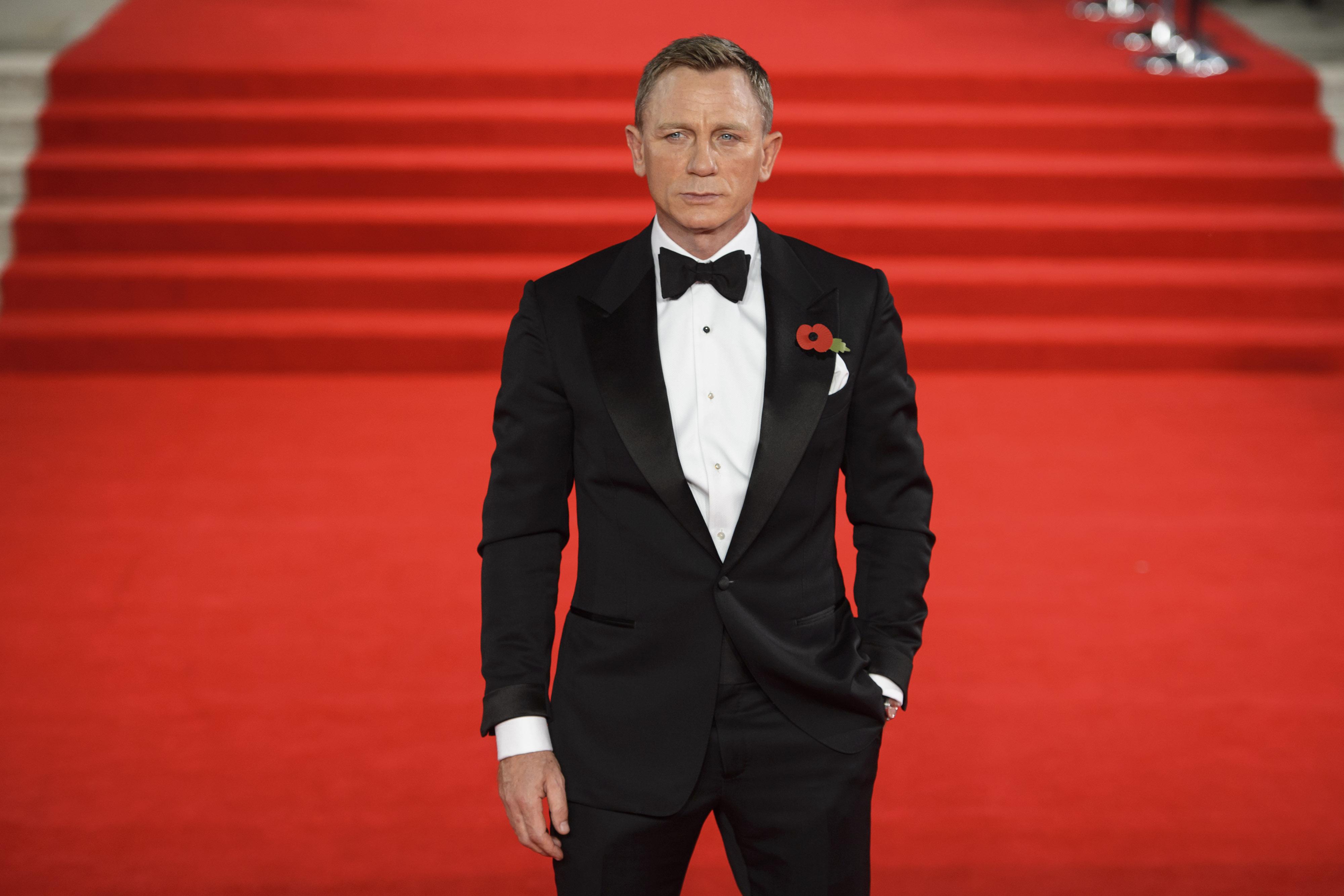 Daniel Craig had said he would not be doing another Bond film and would "rather slash his wrists".

But in a major U-turn, the actor will be stepping back into that Aston Martin and will be enjoying another shaken, but not stirred martini.

The star has confirmed he will be back for ONE more film.

Bond 25 is set to be released in 2019, but the release date has been pushed back so that Daniel can help his pregnant wife, Rachel Weisz.

The bets are now on to see who will be his replacement after his last film. 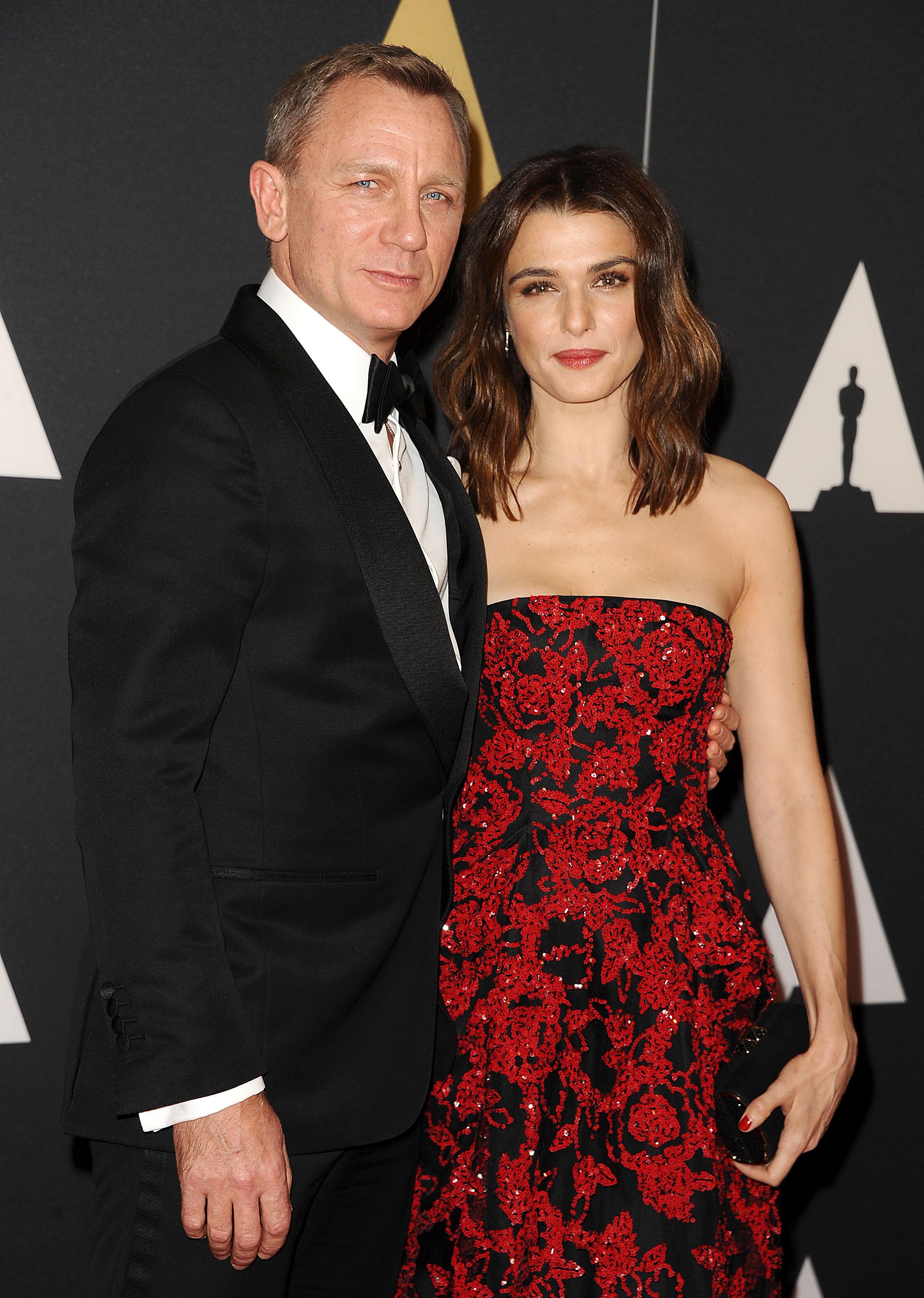 Who is Daniel Craig married to and does he have any children?

Daniel has been married twice.

In 1992, he married actress Fiona Loudon, and they went on to have a daughter, Ella – but the marriage ended in divorce in 1994.

After they split, Daniel was in a seven-year relationship with German actress Heike Makatsch, ending in 2001.

He then dated film producer Satsuki Mitchell from 2005 until 2010.

But after being friends for years, Daniel and actress Rachel Weisz began dating in December 2010 and married on June 22, 2011, in New York.

The couple announced on April 20, 2018, they are going to have their first baby together.

They welcomed a daughter together on September 1, 2018.

How much is Daniel Craig worth?

Daniel has amassed quite a fortune thanks to his fame as an actor, and of course, playing James Bond.

In the 2017 Sunday Times rich list, Daniel and Rachel were listed as being worth £82million.

He lives in a £6million London mansion with wife Rachel.

The actor was reportedly offered £116million to do two more Bond films.