Get the lowdown on the 2019 Oscar nominee…

How old is Christian Bale? What's his background?

Christian Bale, 45, was born in Haverfordwest, Wales to English parents.

His mum Jenny was a circus performer, and dad David was an entrepreneur, commercial pilot and talent manager.

His first on-screen role was in an advert for Lenor fabric conditioner in 1982.

Following his parents' divorce in 1991 he relocated to LA with his father at the age of 17.

Who does Christian Bale play in Vice?

He revealed that he had to gain 40lb to play the part.

Cheney is seen as one of the most-hated American politicians of all time.

How many Oscars has Christian Bale won?

Christian Bale won an Oscar in 2011 for Best Supporting Actor for his role as Dicky "Dick" Eklund in the sport biopic The Fighter.

He is up for a Best Actor award in the 2019 Oscars  for his role as Dick Cheney in Vice.

Christian has previously been nominated for two other Oscars.

In 2014 he was up for Best Actor for his role in American Hustle and in 2016 he was nominated for Best Supporting Actor after starring in The Big Short. 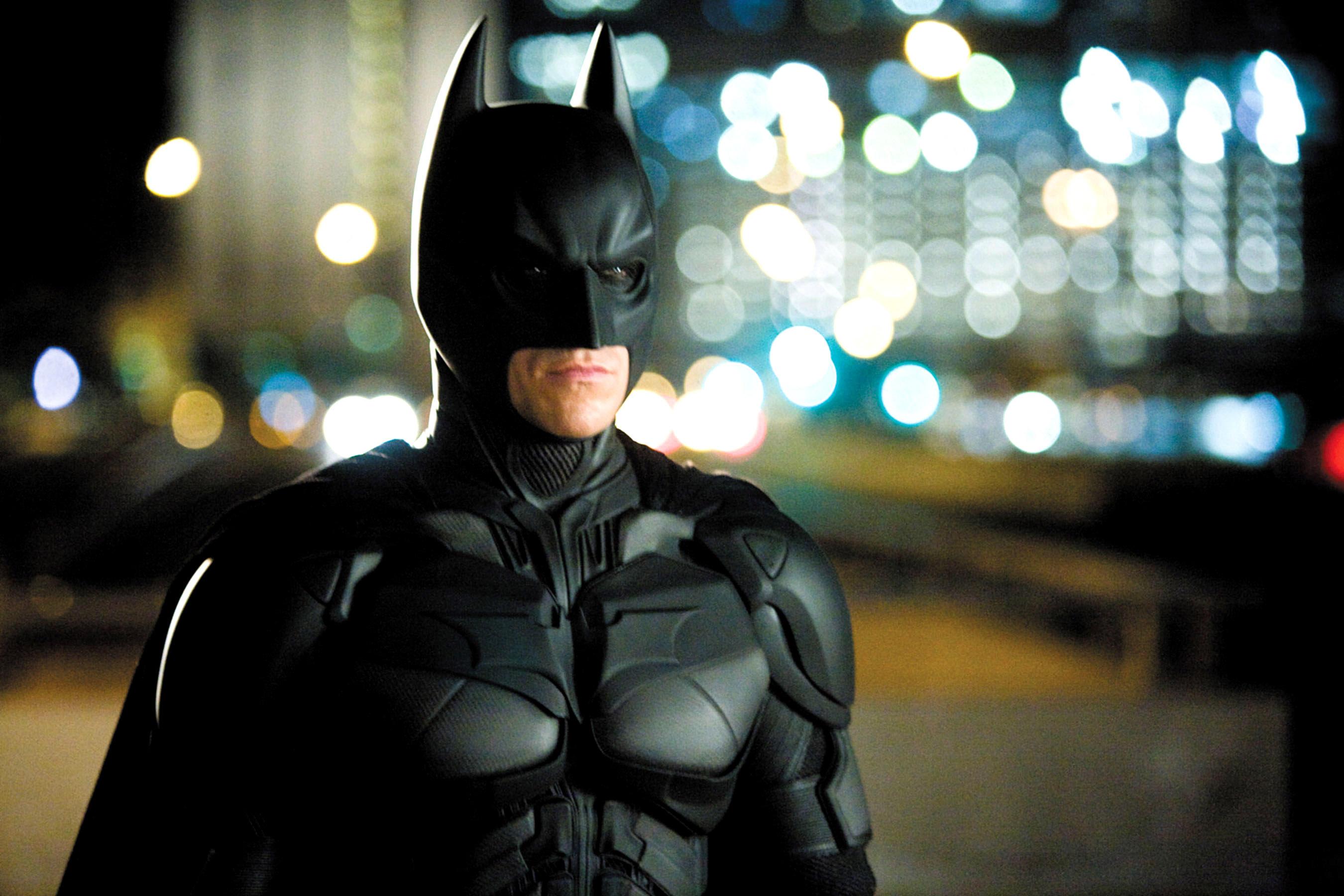 What Batman films has Christian Bale starred in?

One the most iconic roles Christian Bale has played is undoubtedly Batman in the blockbuster trilogy.

After losing weight for his role in The Machinist, Christian had to gain 100lbs in order to appear in the first Batman film.

He also voiced Batman in the video game adaptation of the movie.

She is a former US model, make-up artist and PA to the actress Winona Ryder.

The couple have two children.