So, here's all you need to know about when he got divorced, who he's dating now and what his greatest career accomplishments are. 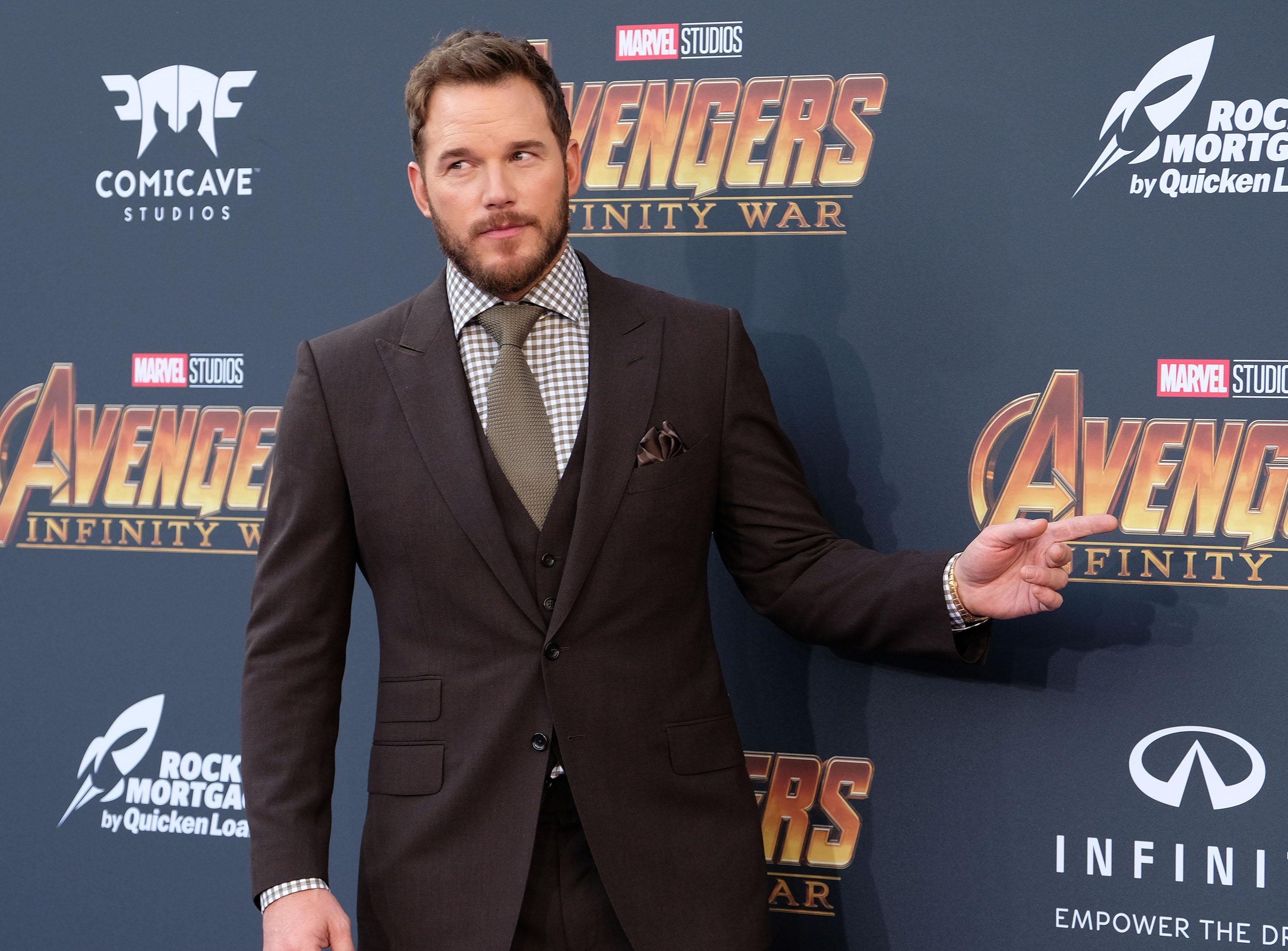 How old is Chris Pratt and what's his background?

He came to prominence with his television roles, particularly for his role as Andy Dwyer in Parks and Recreation (2009 – 2015), for which he received critical acclaim.

Chris then made the switch to movies, and the rest is history. 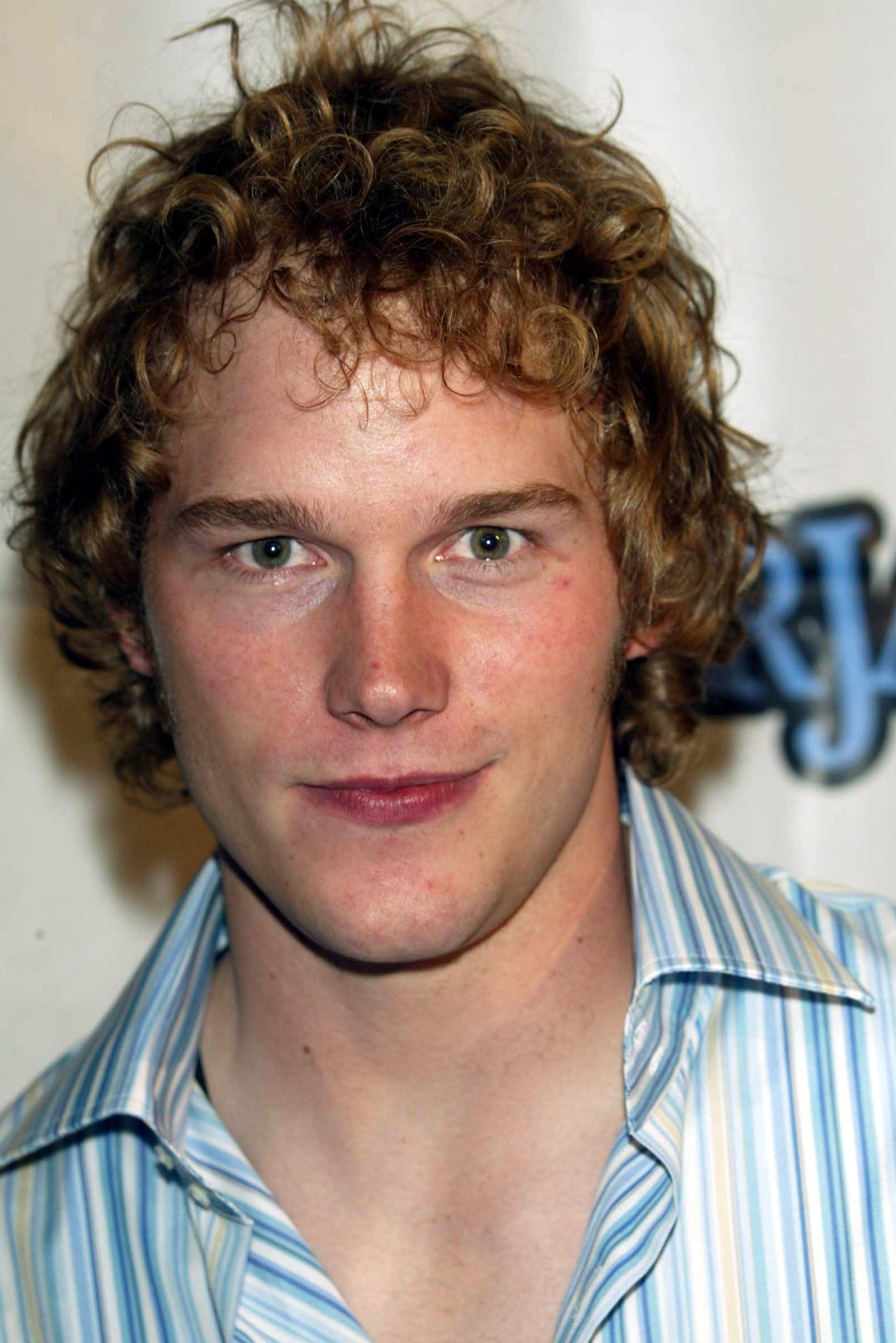 What are Chris' biggest movies?

Chris has had numerous supporting roles in movies, but these are his biggest films: 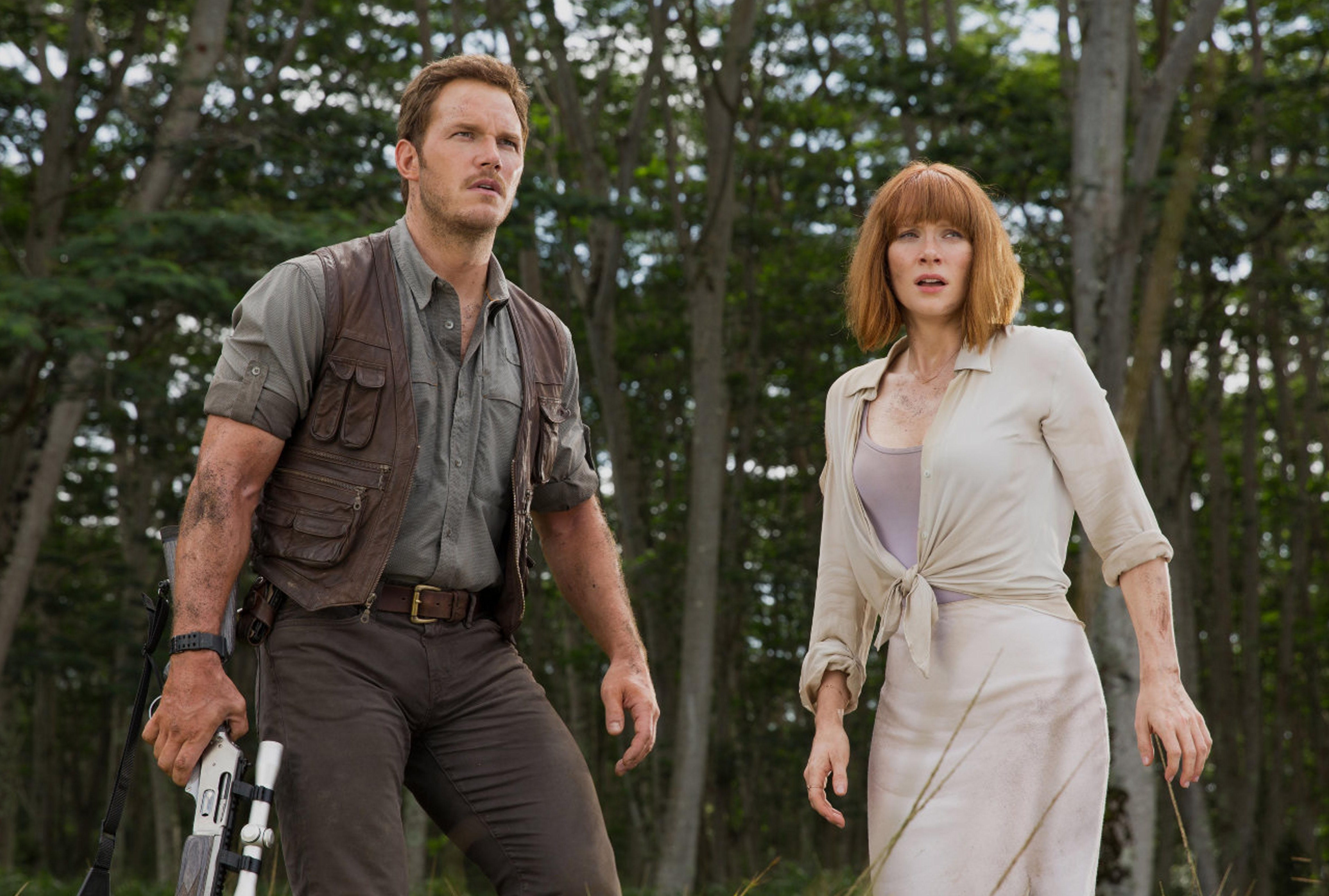 When did Chris get divorced from his ex-wife Anna Faris?

Chris and Anna announced their separation on August 6, 2017, after being married for eight years.

The former couple has one child – a five-year-old son Jack.

They chose to keep the reason behind their divorce to themselves and asked for privacy.

Their joint statement on the split said they're both "disappointed" to be splitting, after trying "hard for a long time" to make their marriage work.

They wrote online: "Our son has two parents who love him very much and for his sake, we want to keep this situation as private as possible moving forward.

"We still love each other and will always cherish our time together."

Who's his girlfriend Katherine Schwarzenegger?

Katherine, 28, is an American author and the famous daughter of Arnold Schwarzenegger.

She was first spotted with Chris on July 29, 2018, after a church service they attended together with the actor's son.

Since then, they have been seen hanging out together and have been reported to be inseparable.