THE Word Of Honor Zhang Zhehan may not be very well known to American audiences, but he’s now involved in some controversy that is drawing global attention.

The actor and singer is known for dramas like Everyone Wants to Meet You and Legend of Yunxi. Now, he’s also known for some photos he took at the controversial Yasukuni Shrine in Tokyo, Japan. 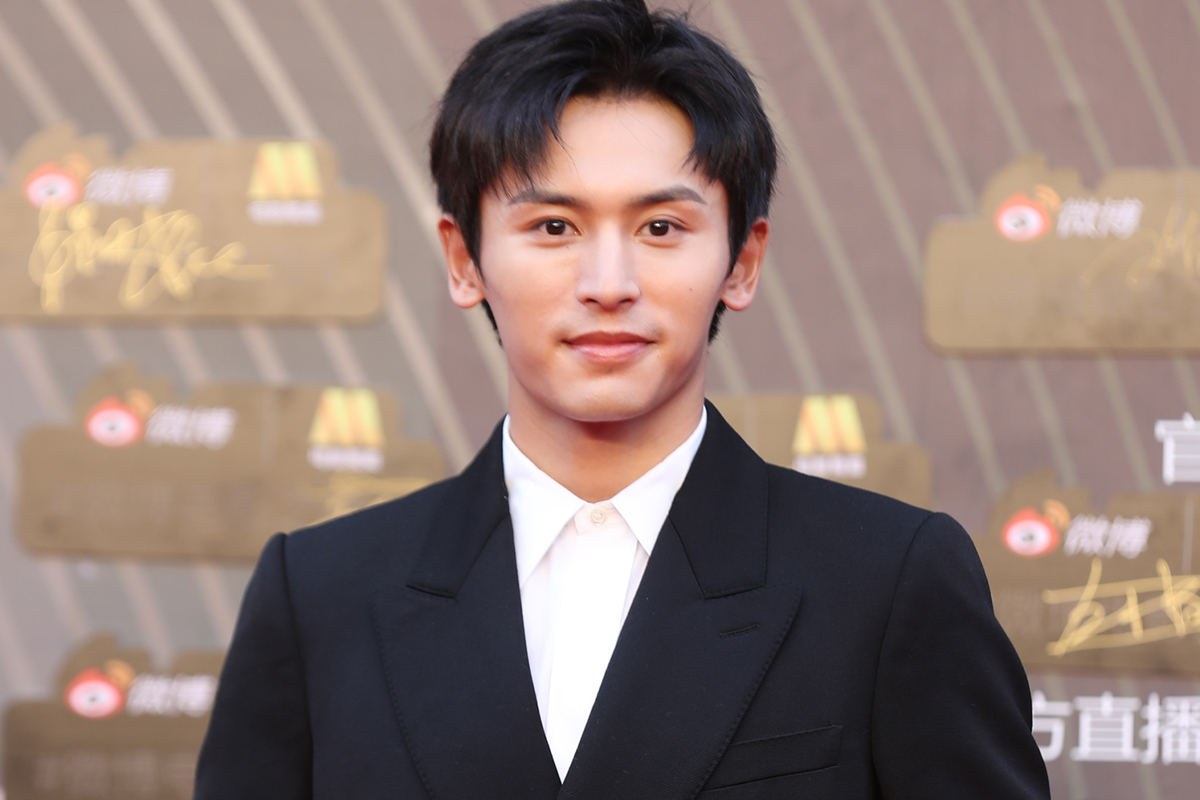 How old is actor Zhang Zhehan?

Zhang is 30 years old and has been active in the acting world since 2010, according to Celebs Age Wiki.

The young actor made his debut in the romance drama Why Love You, according to Wikipedia.

Within the next few years, his career began taking off. He acted in other projects like The Romance of the Condor Heroes and Love Yunge from the Desert in the mid-2010s.

He is now embroiled in controversy for some photos he took back in 2018.

Why is Zhang Zhehan losing endorsements?

Zhang was accused of "challenging national dignity" after photos of him at the Yasukuni Shrine taken started to circulate on social media on Friday, The Straits Times reported.

“The shrine is seen as a symbol of Japan's past militarism as 14 convicted class-A war criminals are enshrined among more than 2.4 million war dead commemorated there,” the outlet noted.

The China Association of Performing Arts suggested a boycott of the 30-year-old actor on Sunday, and he has reportedly lost endorsements from more than 25 companies, according to the South China Morning Post.

Zhang issued an apology for the photos and said he was at the site for the wedding of a friend, according to Daily C-Pop.

“I must apologize deeply for my previous misconduct,” he wrote in part.

“As a public figure, I should always keep in mind the pain of history. In the future, I will be more earnest in broadening my knowledge about our history and culture, enrich my personal development, be more careful and disciplined.” 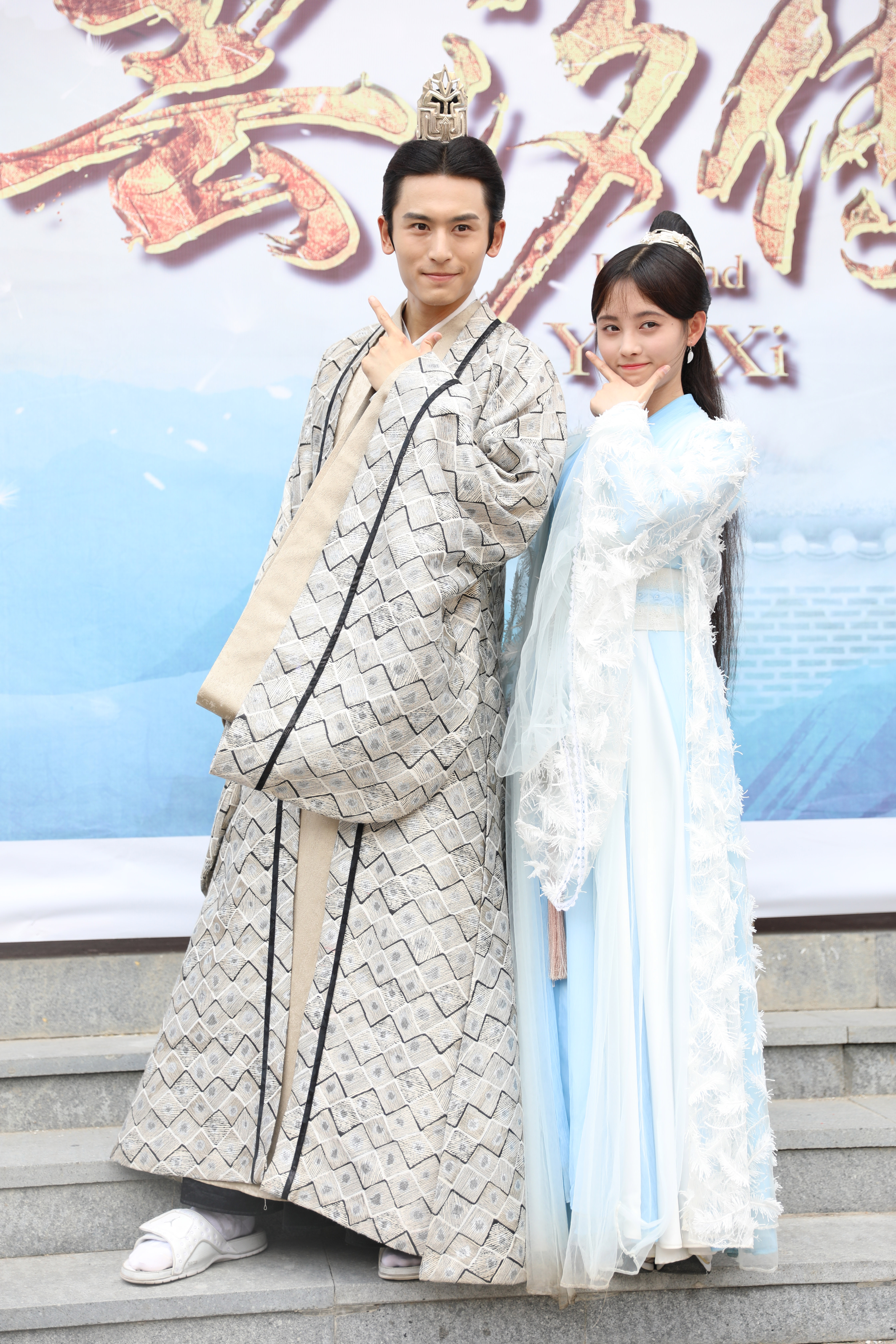 What is Zhang Zhehan’s net worth?

Zhang has made quite a bit of money for his career as an actor.

He is worth between $1million and $5million, according to Celebs Age Wiki.

His salary as an actor and what he was making on the endorsements he has lost are unclear.