She alleges that he used to beat her in jealous rages, forced her to have sex with other women in threesomes that he secretly filmed and made three suicide attempts during her marriage. 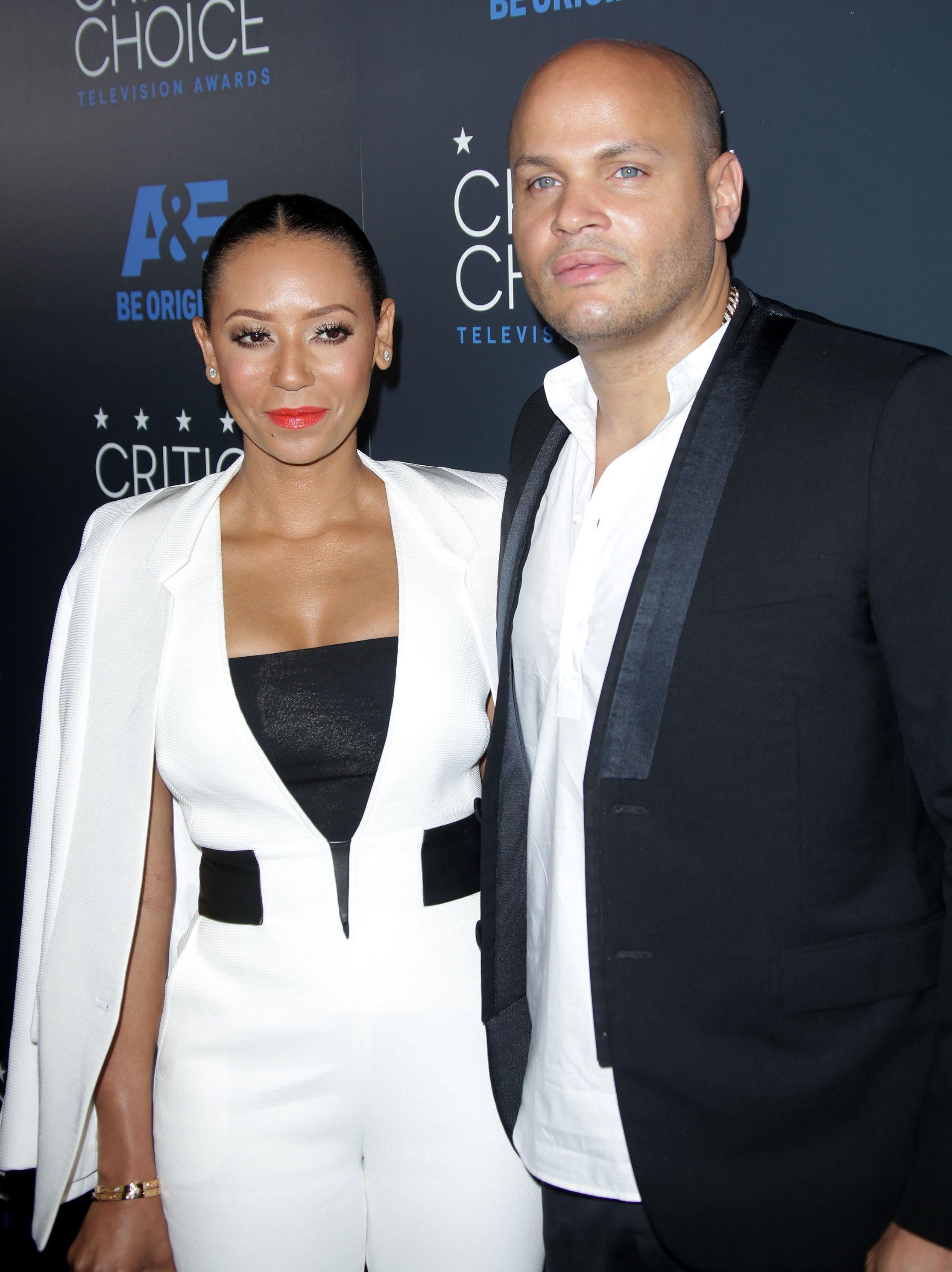 But what's the truth of it?

We delve into his past and speak to sources close to him to see what type of man he is.

He has attacked women before

In 1997 Belafonte married Nancy Carmell in Los Angeles but the union only lasted two months after she fled to her native Honolulu and applied for the marriage to be annulled.

He then had a six-year relationship with former model Nicole Contreras, and their daughter Giselle was born in 2004. 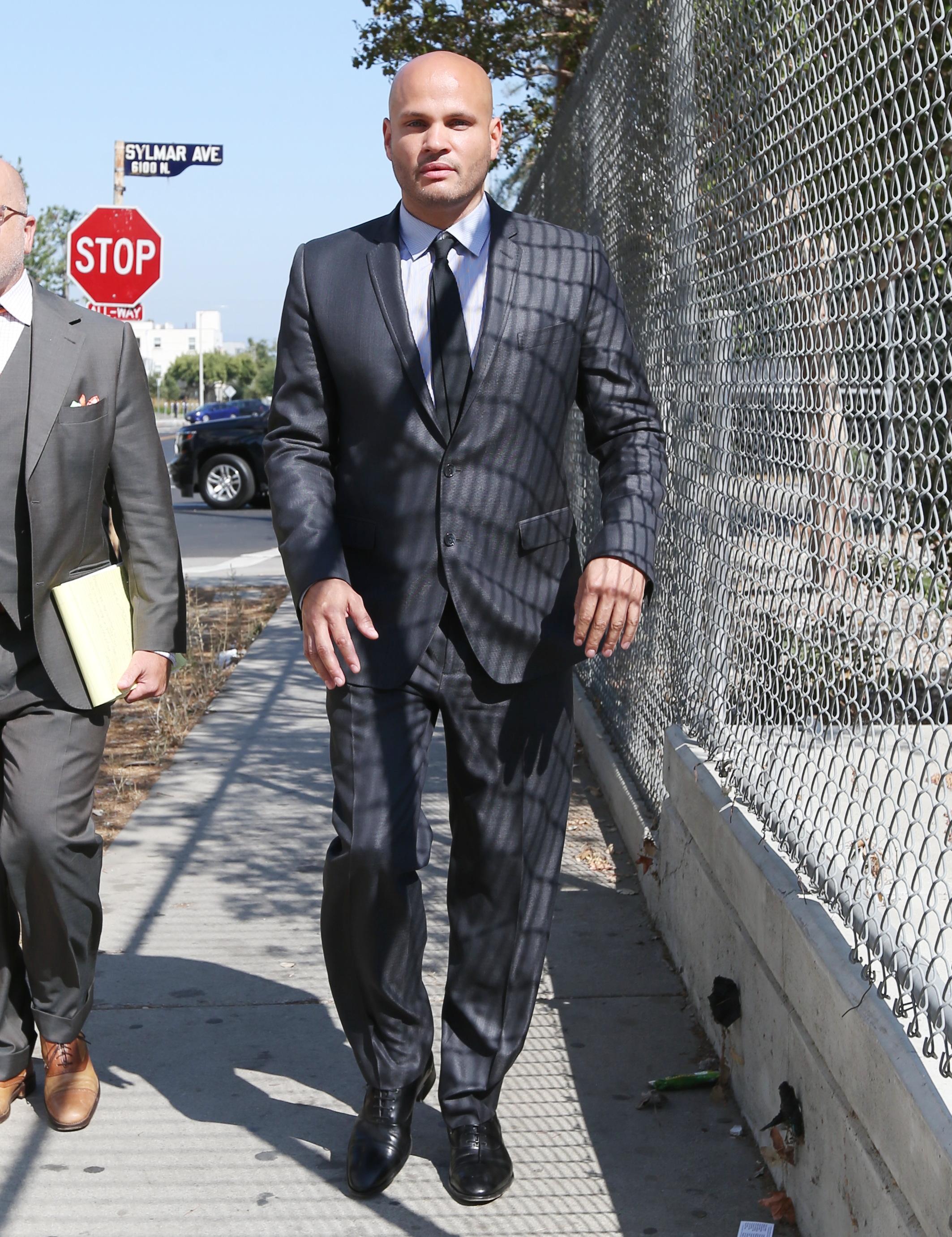 In 2003, he was charged with beating Nicole at their home during a drunken row, a charge he didn't contest and which she described as a "choke" attack, which left her "struggling to breathe" and almost killed her.

"Stephen grabbed me by the arms and pushed me against the wall," Contreras later told The Sun. "He was inches from my face and screaming at me. I could feel his hot breath on my cheeks.

"I was frightened and begged him to stop. But Stephen wouldn’t — he put his arm across my neck and had me in a choke hold. I was struggling to breathe. I knew I had to escape."

The incident, for which Belafonte received a conviction, is very similar to the alleged abuse endured by Brown over their almost 10 years of marriage, detailed in court documents over their divorce. 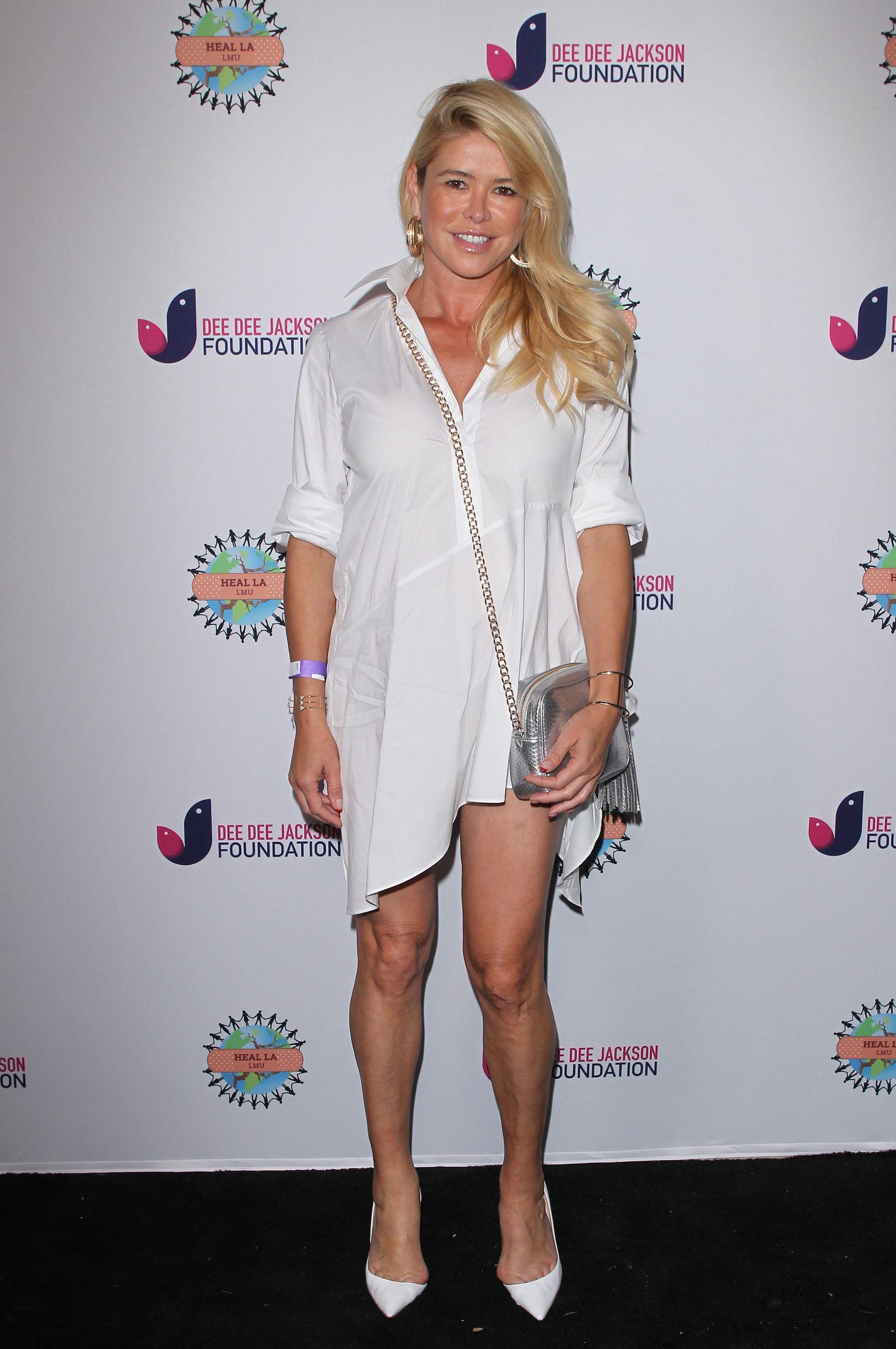 He has a criminal and temper-riddled past

Belafonte has often skated a very thin line when it comes to the law.

Aged just 19, he was arrested for burglary in New Jersey in 1994. He failed to show for a court appearance and was arrested on the warrant in 2001 and eventually convicted for receiving stolen property under the value of $200 after the burglary charge and one of theft was dropped.

Then, in 2000, he was accused of assaulting two men in a road rage incident, when, according to initial charges, he threw a missile of some sort at their car.

The charge was reduced to vandalism, and he was forced to pay for damages to the men's vehicle and do community service at a children’s home. 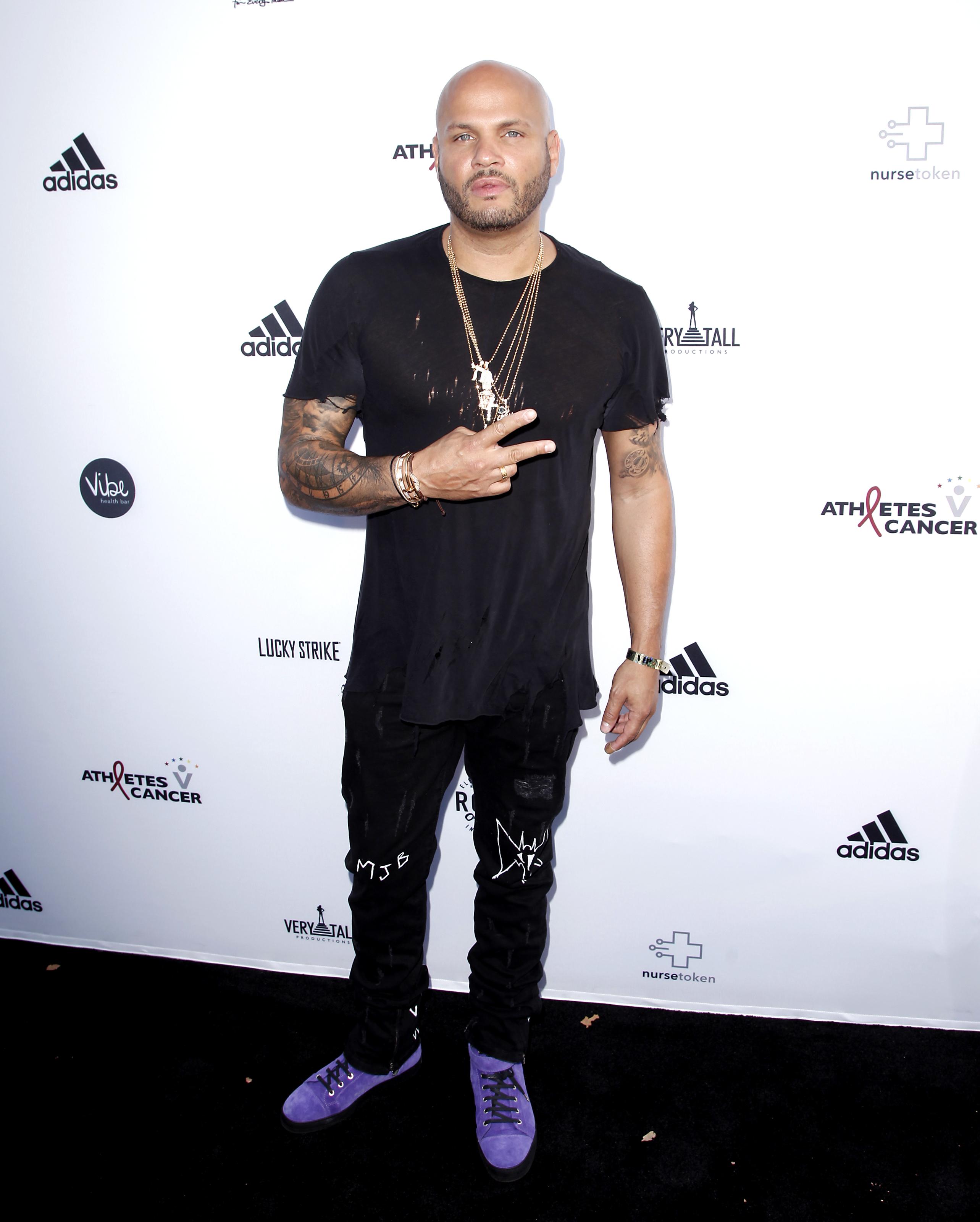 Years later, while partying with his then wife Mel B in 2010, Belafonte was involved in a fight with three men at the luxury five-star May Fair Hotel and one man was left needing hospital treatment following the incident.

Bystanders to the fight reported that it began after Belafonte, who was drinking cocktails in the hotel's Amba Bar & Grill, heard a fellow drinker make a derogatory comment about his wife.

The singer then watched on as hotel staff broke up the fight before police and ambulance arrived on the scene.

Belafonte’s temper has also extended to those outside the human species.

He admitted to bludgeoning a duck to death with a brick outside his house in the state of New Jersey in 2007 – although he fled to Los Angeles without paying the £300 court fine. 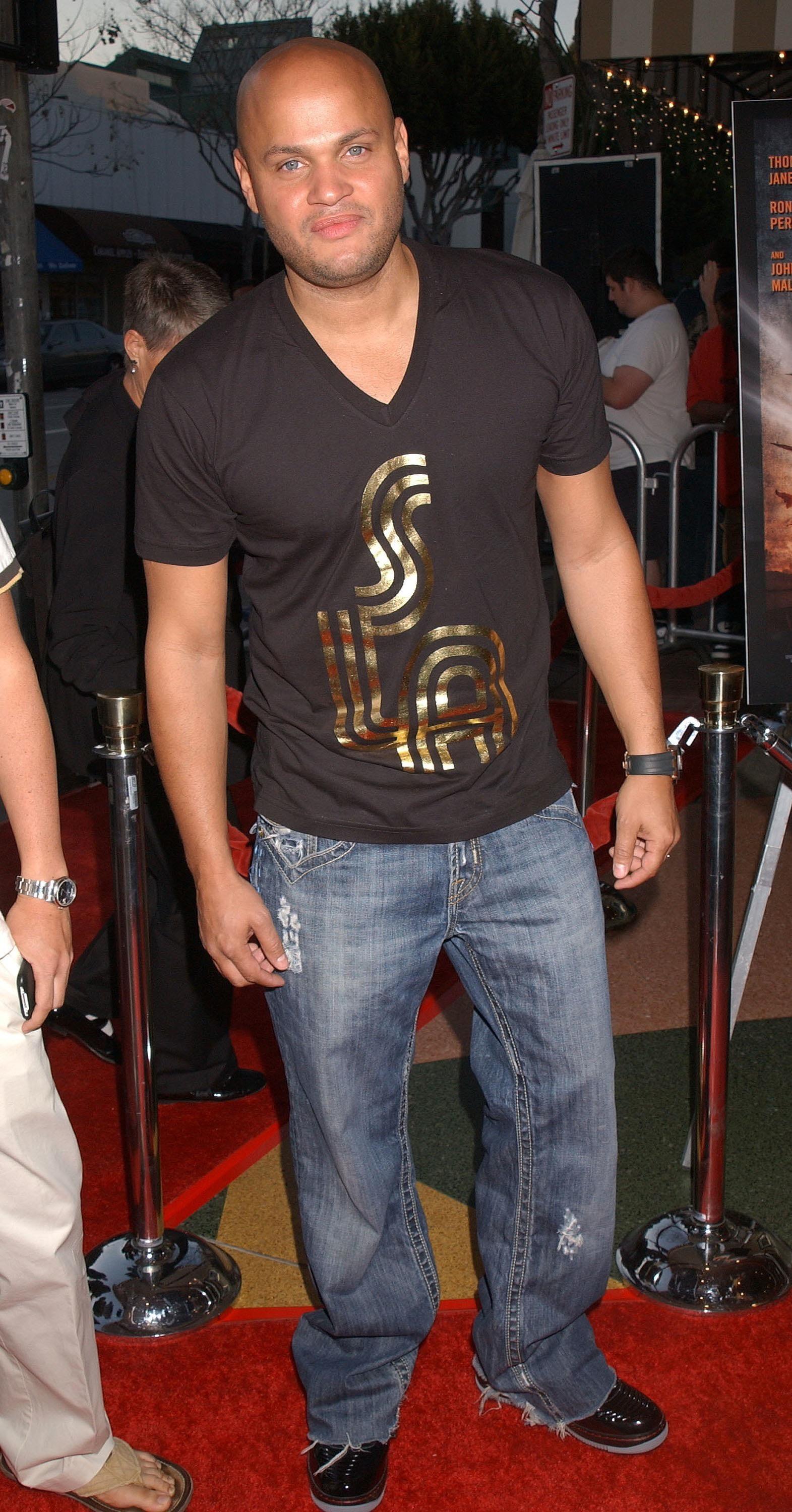 "I saw him punch Lord in the ribs full force with all of his strength," said Stansbury. "The dog collapsed and had no breath and was crying. He was standing there laughing.

"It made me feel ill. This was in July 2008 and Mel was not Sthere to intervene. Steve loves to hurt animals."

He has a voracious sexual appetite

Rumours of an open relationship and threesomes always surrounded Mel B and Belafonte’s ten-year marriage.

It was also revealed that Belafonte used the couples’ "library of sex tapes" – allegedly fuelled by drugs and alcohol – as a bargaining tool throughout their vitriolic divorce proceedings.

But Belafonte’s sexual appetite was obviously a factor prior to his marriage to Brown. His ex Contreras told the Sun, Belafonte was, "abusive, controlling and manipulative, as well as a narcissist and a sex addict". 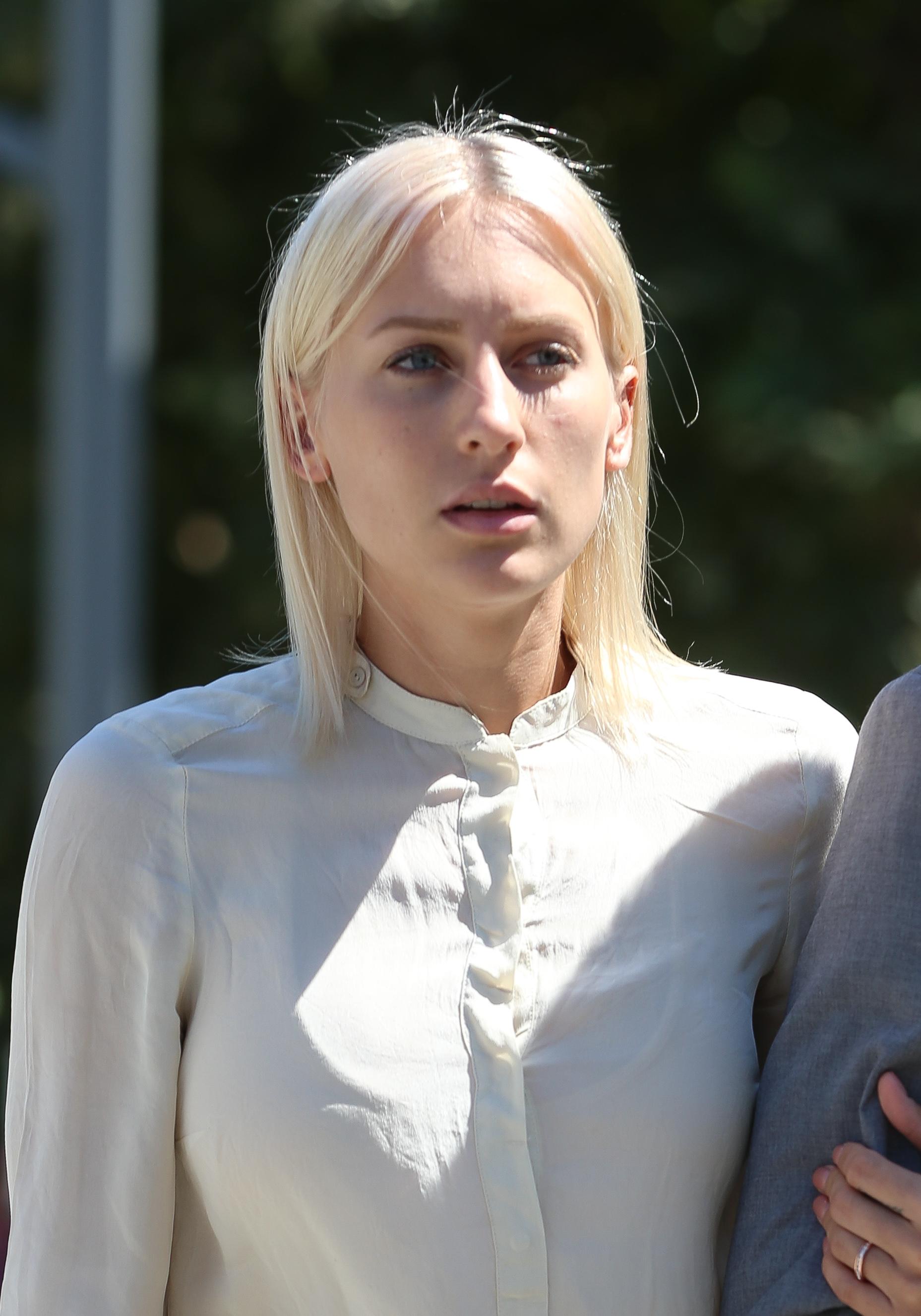 His brother Jeremiah Stansbury added that while working as a chauffeur for Brown and Belafonte, Belafonte would often ask him to drive him around to flirt and hook up with other women.

"Steve asked me to drop him off in at a club and I drove the car around while I waited for him. When I went to pick him up he had these two 20-year-old girls with him that he had convinced he was a famous movie producer," he said.

"He told me to drive and we dropped one of the girls off. But the other girl stayed and he told me to drive to the apartment he kept away from Mel's house and went inside with her. Later I dropped the girl off and he went back home and got into bed with Melanie."

Mel B claimed it was Belafonte who wanted to have a three-way relationship with their nanny, Lorraine Giles – although Giles has since asserted that the three-way romps went on for seven years and were consensual.

'Fighting to the death'

Belafonte, whose 10-year marriage to Brown ended in 2017, is hating being bad-mouthed in the press and is trying to firefight the negative attention at every opportunity.

"Stephen is in panic mode right now, however much he tries to spin it otherwise," an insider tells Sun Online. 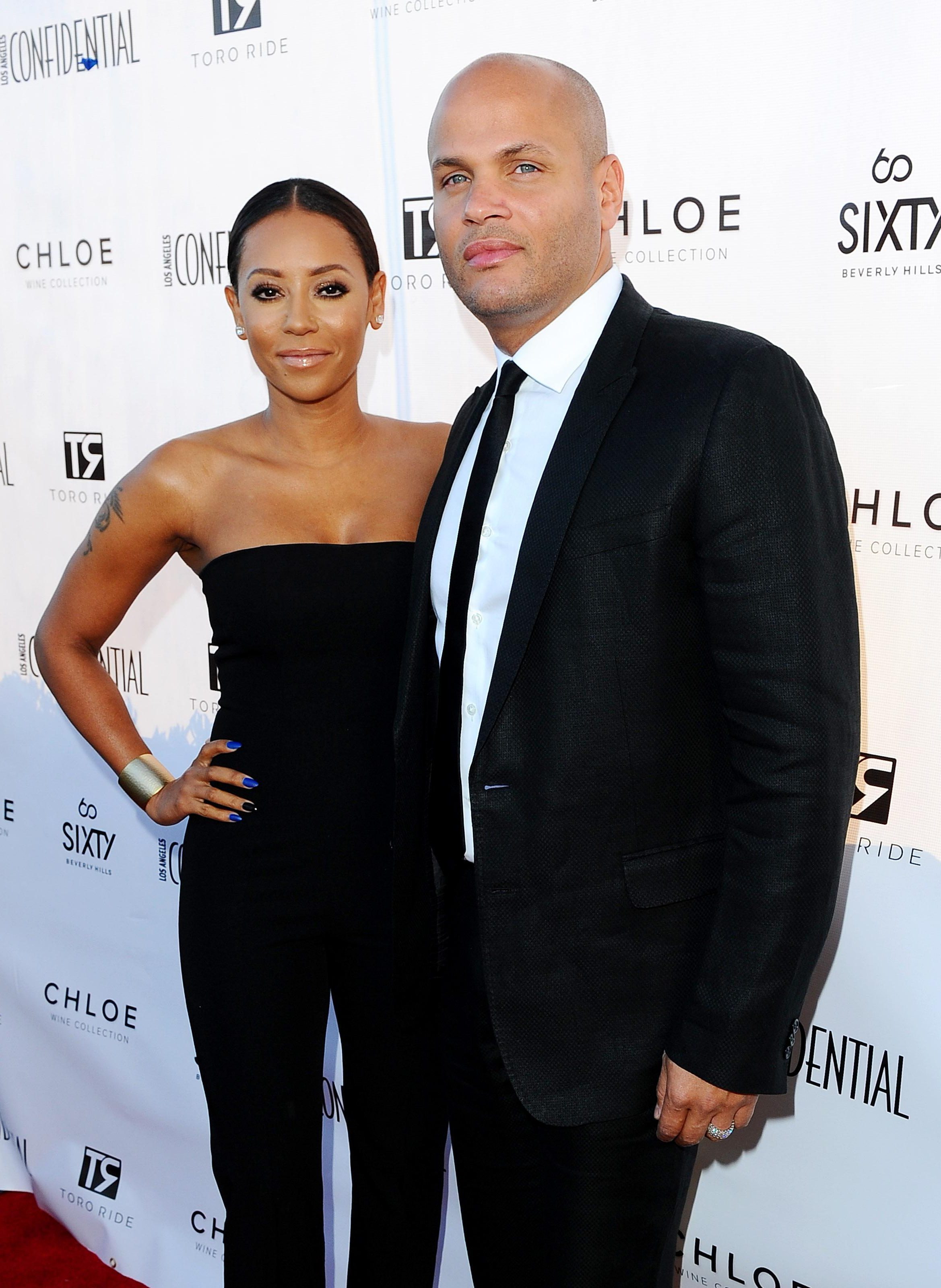 "He likes to portray this image of being calm and collected but behind the scenes he’s been in a foul mood, freaking out over the damage Mel’s causing his reputation – as well as his bank balance – and going through everything she’s said in micro-detail so he can go after her legally.

"He was not prepared for the claims she made in the book and was astonished she got so much past the lawyers.

"It blindsided him, big time, and the fact she keeps banging on about him being abusive has made him even more freaked out.

"He now realises that from Mel’s point of view it’s obviously a fight to the death, even after they divorced and were supposed to have called a truce.

"Stephen’s big priority is to stick to the letter of the law – as well as deal with the media outlets himself, to clear his name and stick up for himself – and that’s how he figures he can win this in the long term.

"His agreement with Mel was very complicated, and he’s banking on being able to prove to a judge that she’s violated the terms of the court order.

"He won’t back down, that’s for sure, and is digging in like never before."