The music duo has been together since 2016 and is expecting their first child together. 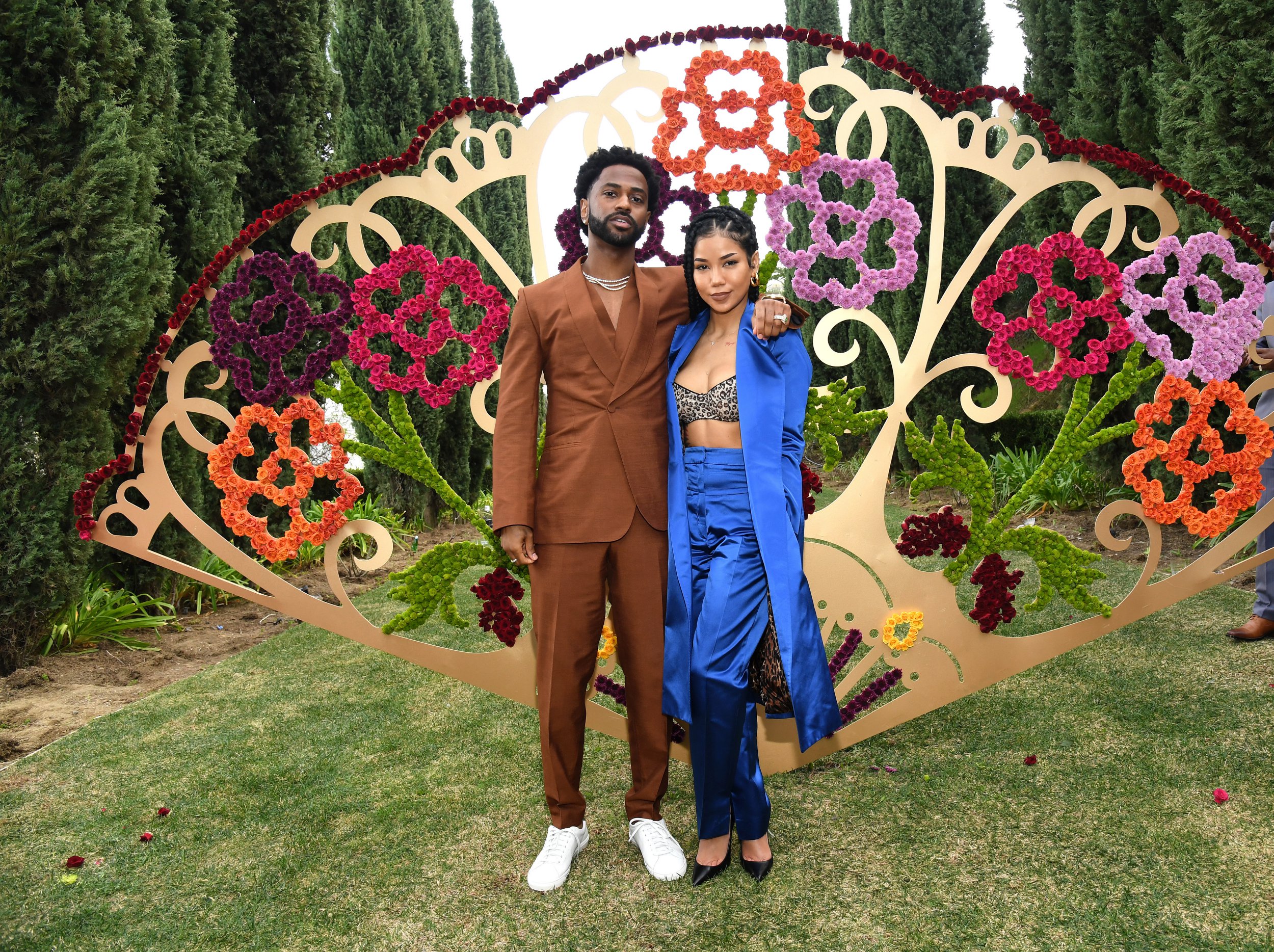 How many kids does Jhené Aiko have?

The power couple has been together since 2016 and has confirmed to be expecting their first child together.

Although it is Big Sean's first child, the expected baby will be Aiko's second child.

“I never intended to have a baby so young. But as soon as I found out I was pregnant, I was overwhelmed with a new focus and drive," shared Aiko with CR Fashionbook. 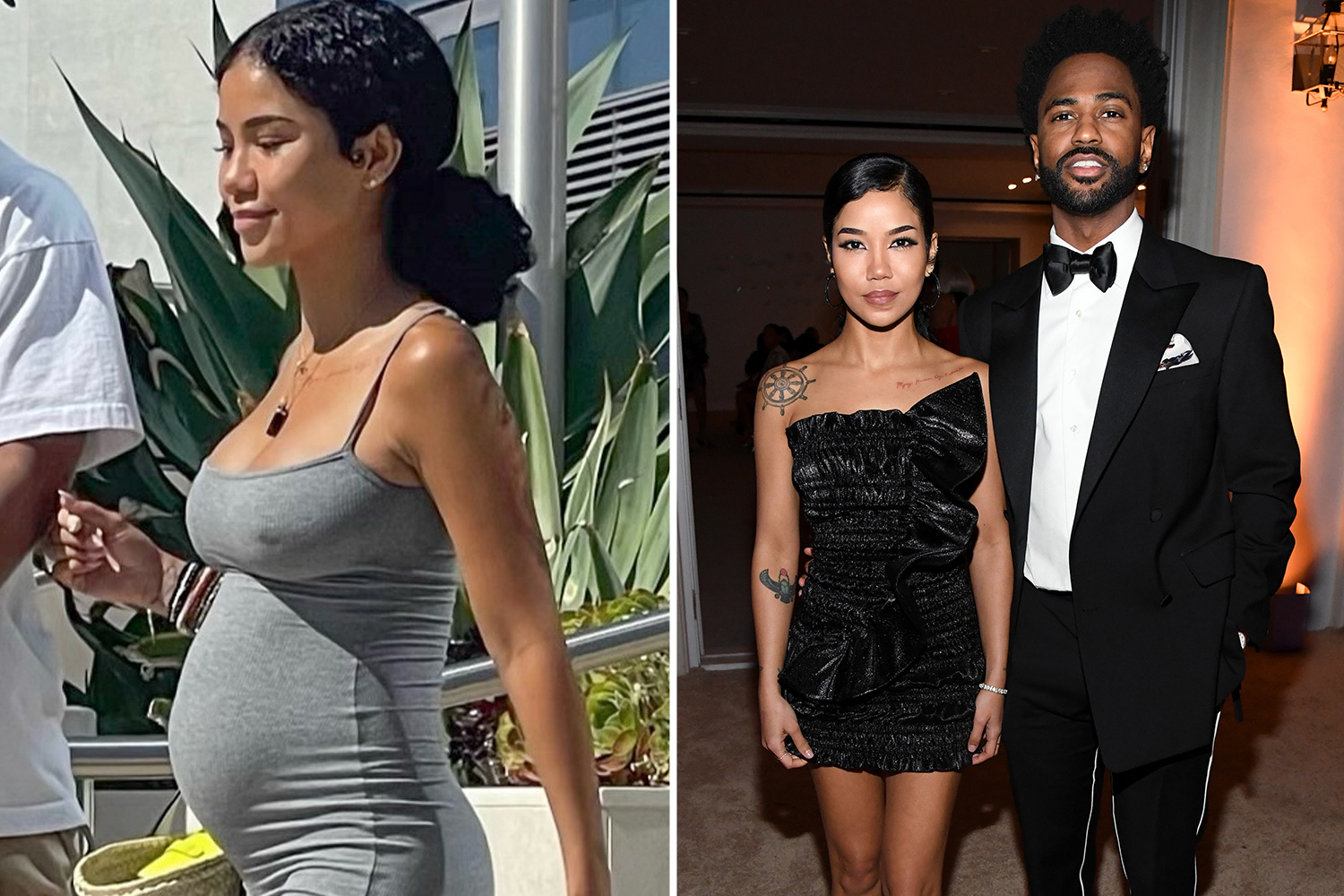 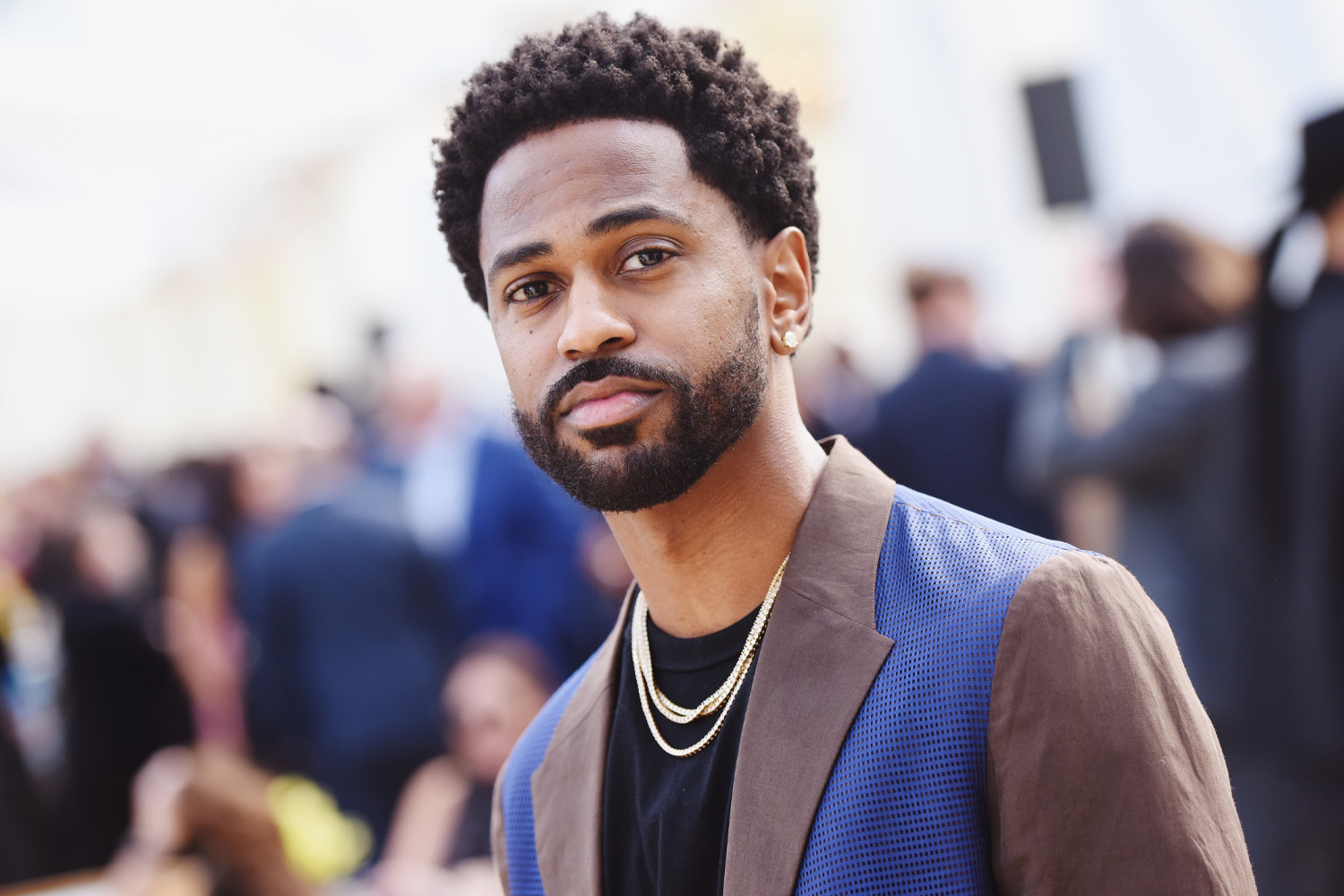 I knew I didn’t want a regular job. I wanted to provide a life for me and my daughter that was beyond myself."

After being spotted with Aiko's baby bump all over the web, Big Sean confirmed their pregnancy through Instagram on July 3, 2022.

"Very grateful God continues to bless us, Thank You," shared Big Sean through his story. 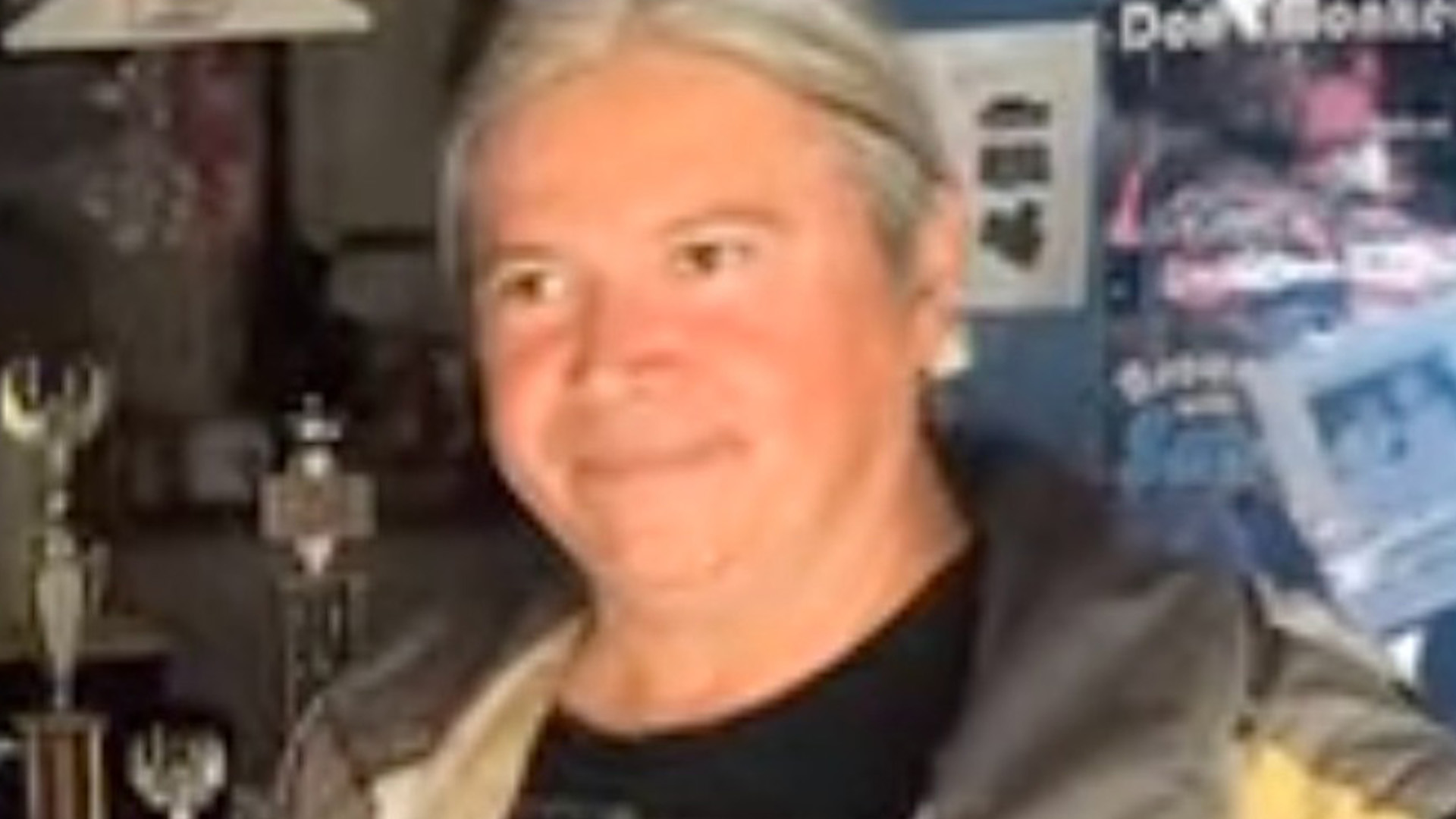 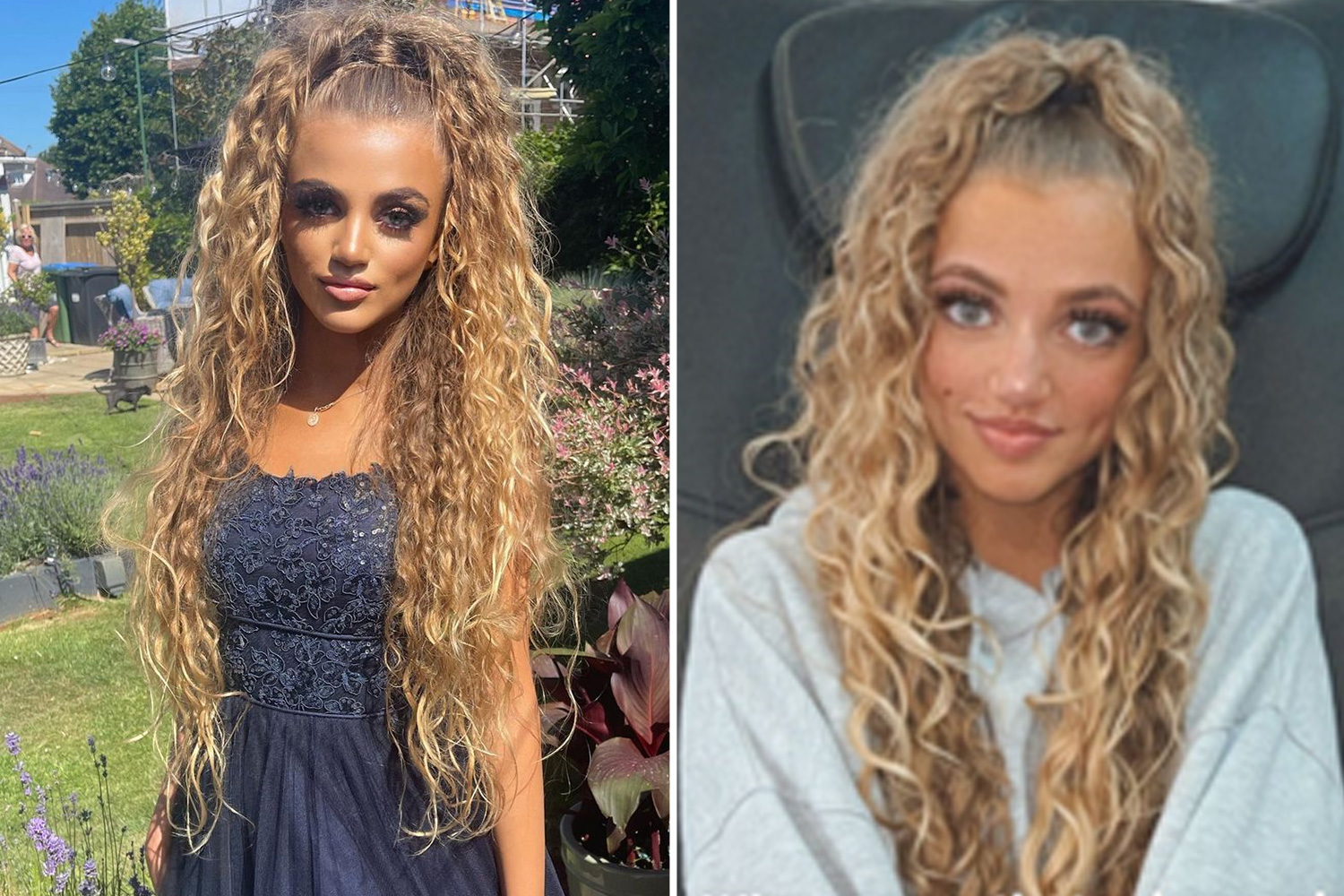 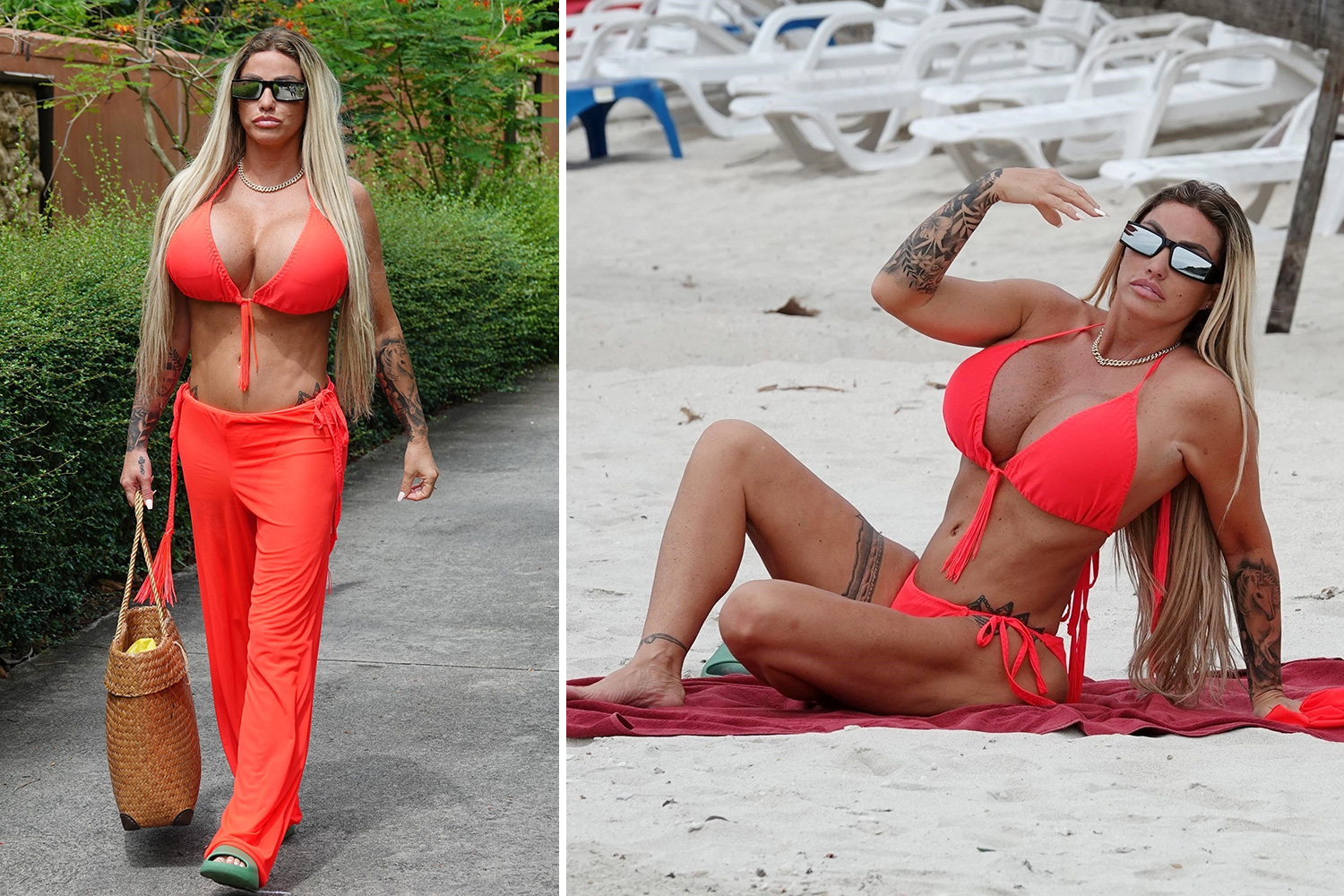 Who is Jhené Aiko?

Born and raised in Los Angeles, Aiko is the sister of another R&B musician Mila J.

Aiko is an American R&B singer who debuted in 2002 through B2K music.

Ever since her debut, Aiko continued to release music and appear in various music videos, including with her ex-partner O'Ryan.

The R&B singer was nominated for many awards, including the 2015 GRAMMY Awards for Best R&B Song and Best Rap/Sung Collaboration.

She won the NAACP Image Awards' Outstanding Album award in 2021 with her studio album Chilombo.

On February 13, 2022, Aiko also performed for the Super Bowl LVI with the song America the Beautiful.

What is Jhené Aiko's net worth?

Due to her music career, Aiko has accumulated approximately $6million in net worth, according to Celebrity Net Worth. 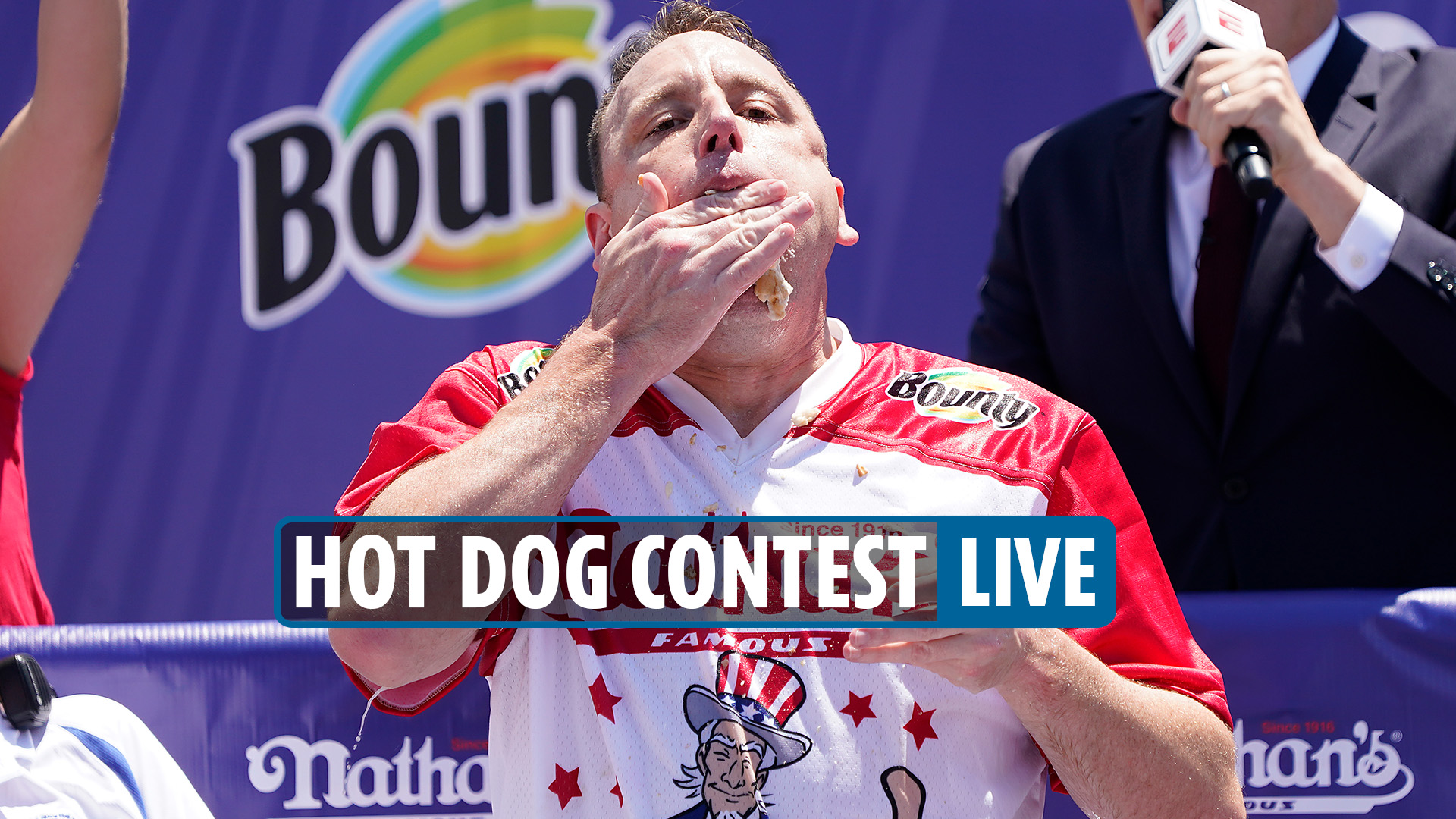 She purchased a $2.5million Los Angeles house in 2020 before paying $3.4million for another house in Encino, California in 2021.

The music star then listed the Encino home for $3.65million around nine months after her big purchase.