BABARA Windsor has left the nation in mourning, after passing away aged 83.

But the legendary actress leaves behind an incredible legacy of films and TV shows. 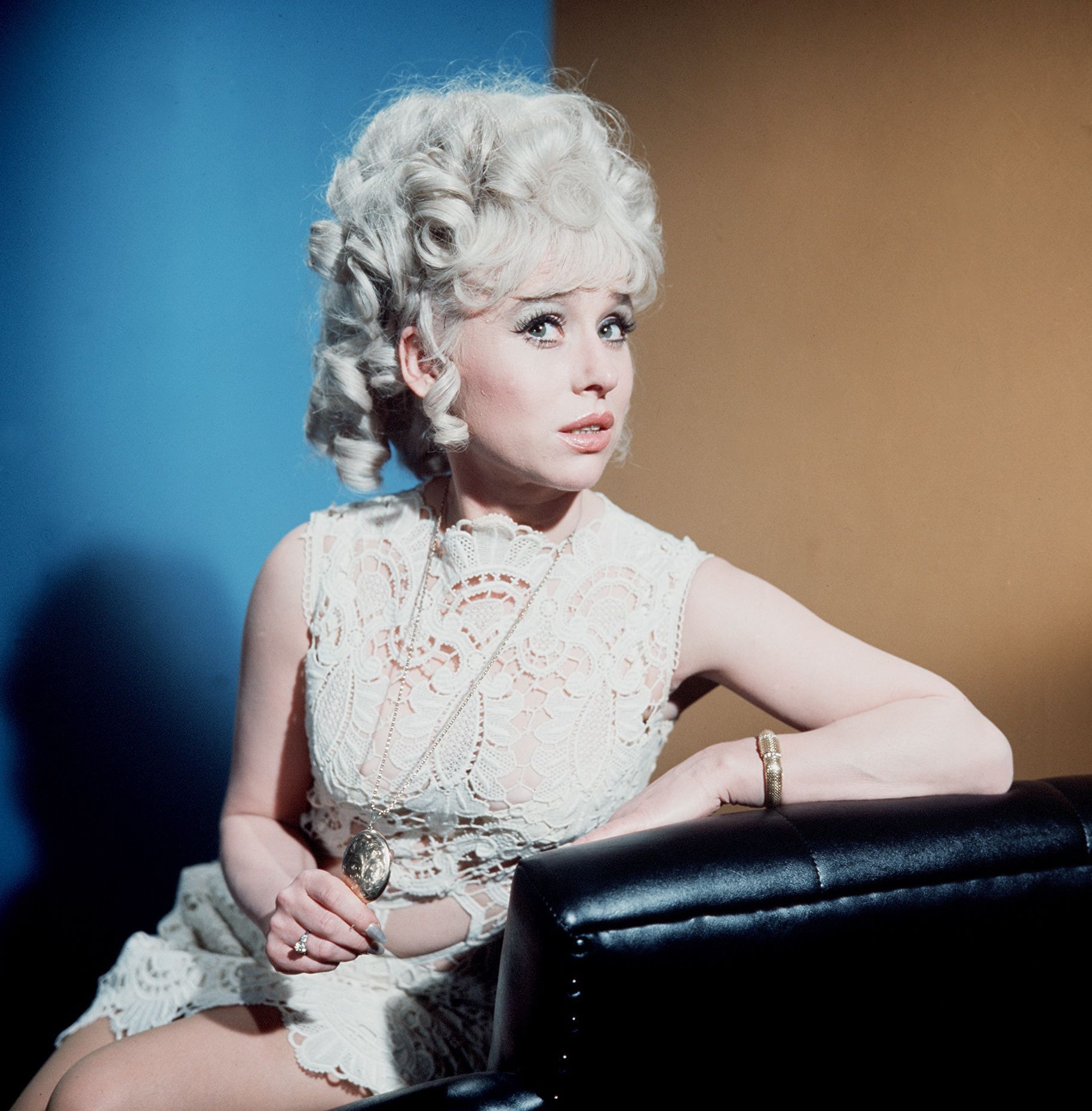 How many Carry On films was Barbara Windsor in?

Later in her career Babs was best known for starring in EastEnders.

But, before then, it was appearing in the famous Carry On films that really launched her into the spotlight.

Babs will always be remembered for her bra pinging off during a saucy scene in Carry On Camping.

In total the actress starred a whopping NINE Carry on films. 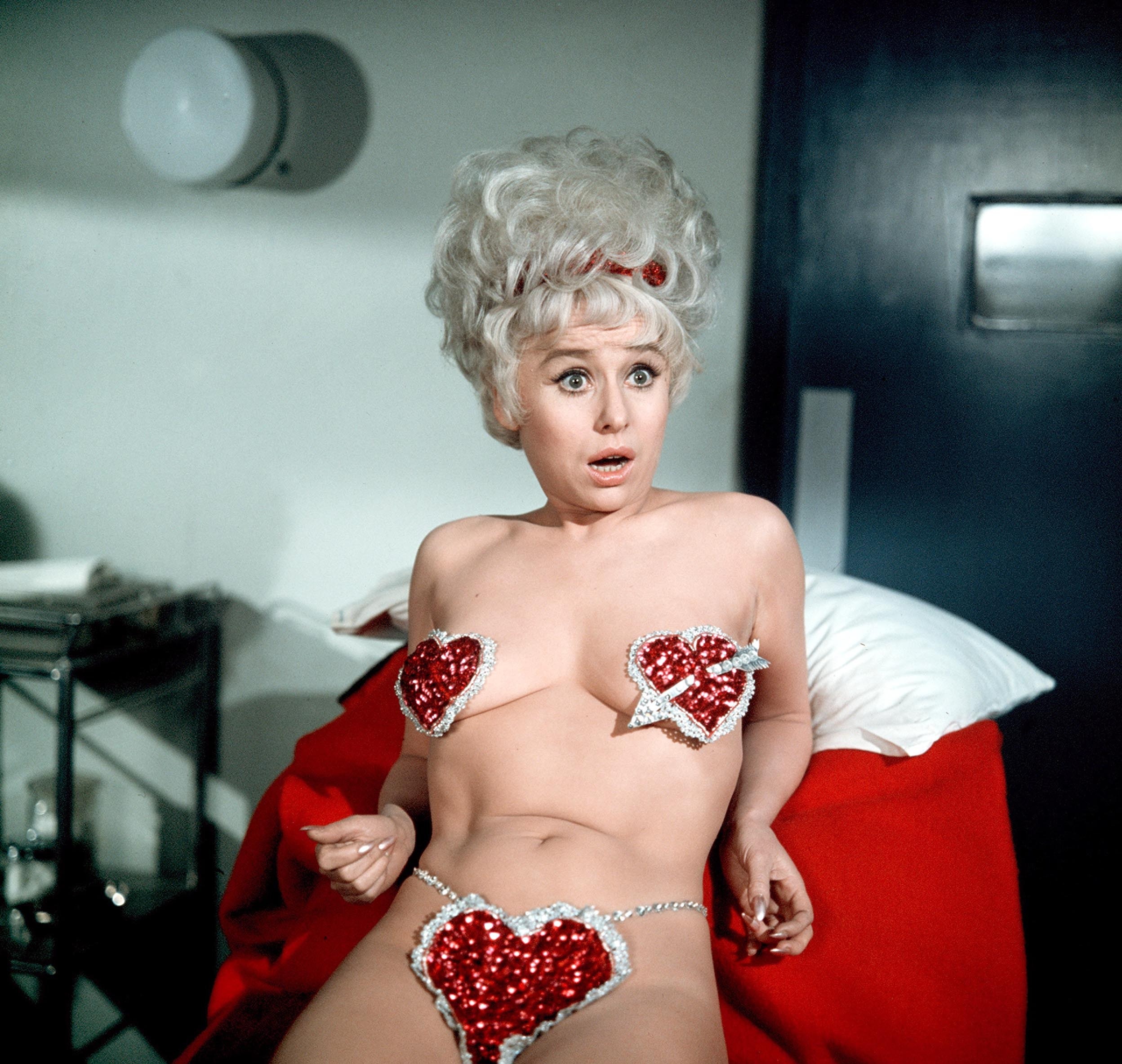 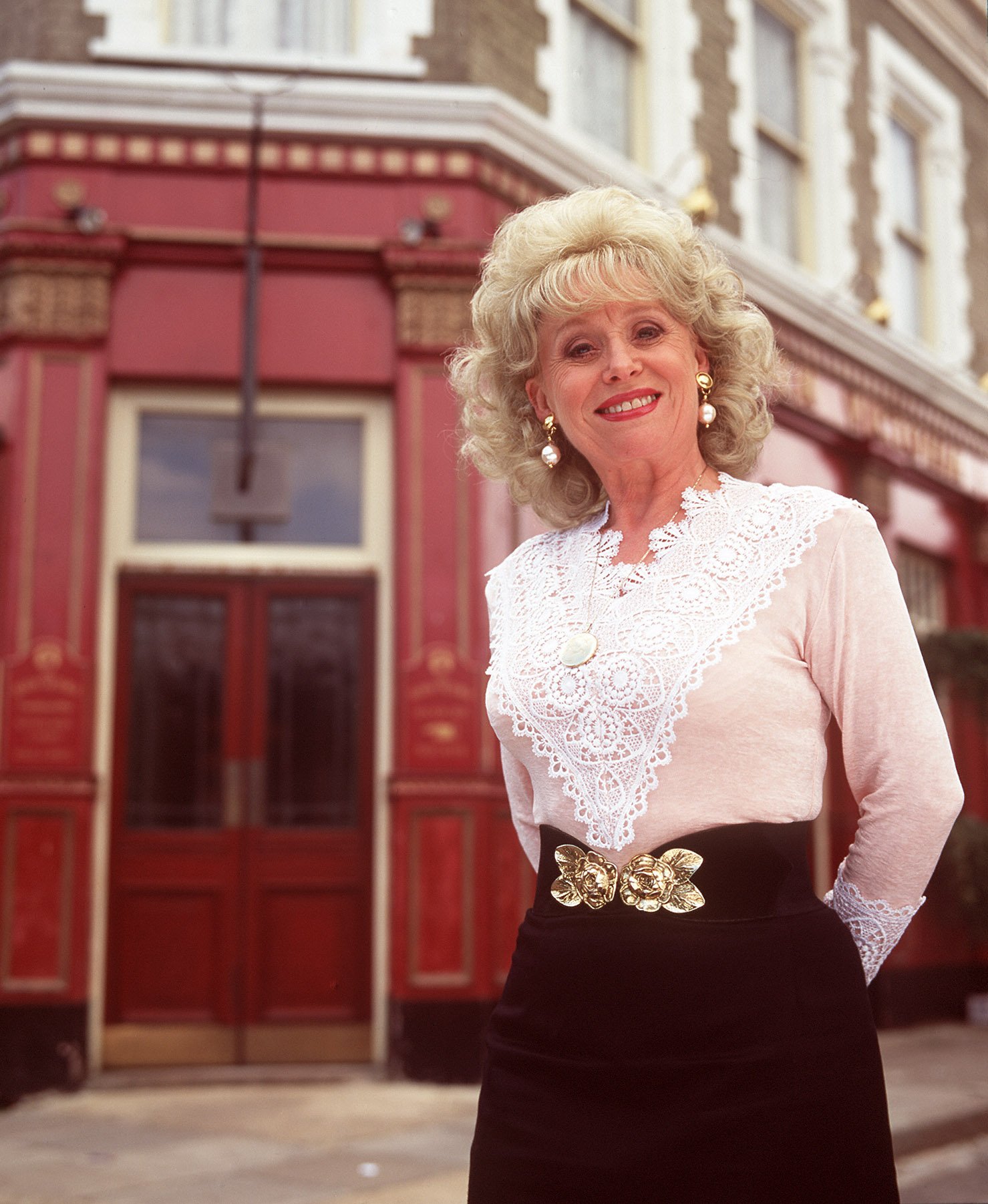 When was Barbara Windsor in EastEnders?

Barbara became an instant hit when she joined the cast of EastEnders as the feisty Peggy Mitchell in 1994.

She played the matriarch of the Mitchell family and the no-nonsense landlady of the Queen Vic, with her famous line: "Get out of my pub!"

She continued the role until a debilitating case of the Epstein-Barr virus forced a two-year absence from the role between 2003 and 2005.

She rejoined the cast in mid-2005, initially on a one-year contract, though this was later extended.

In October 2009 Barbara announced she was to quit Albert Square, saying she wanted to spend more time with her husband.

Her last appearance aired on May 17, 2016, in a tear-jerking episode when her character took her own life after being diagnosed with terminal cancer. 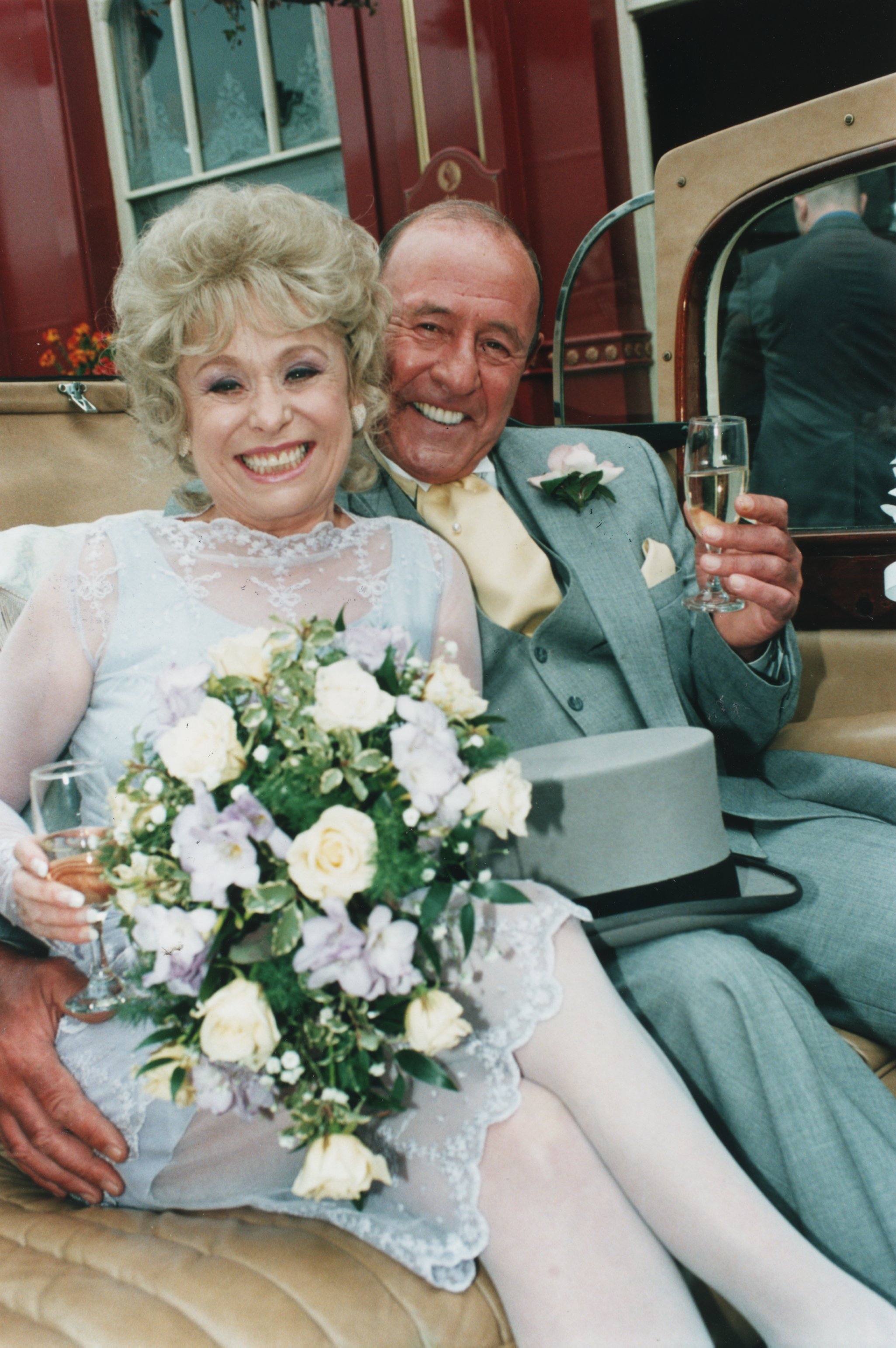 What else did Barbara Windsor star in?

Barbara wasn't just defined by EastEnders and the Carry On films.

The late actress actually starred in 21 other movies.

This included the box office hits Alice In Wonderland (2010) and Alice Through The Looking Glass (2016).

Over on TV, she starred in 33 other shows.