How can it be that no one (besides Whoopi Goldberg) wants to host the Oscars? 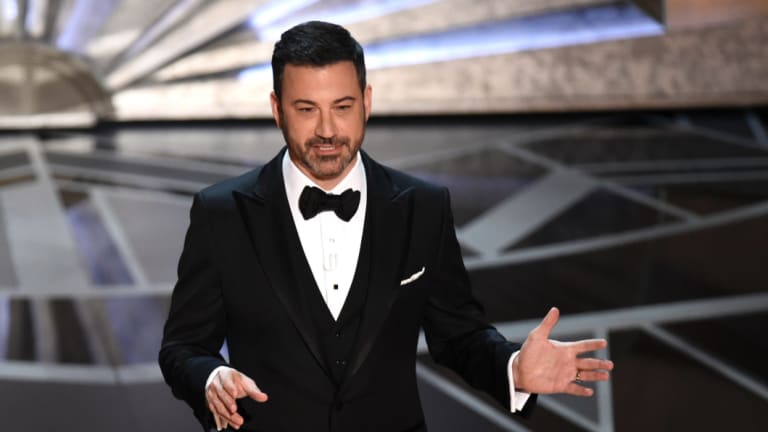 Are other comics worried that internet users will unearth some cyber trove of homophobic, sexist or racist remarks and stand-up routines in their pasts? Just days after the announcement that Kevin Hart would host, the comic bowed out when years-old homophobic tweets and footage of his onstage ruminations on why he hoped his son wouldn't be gay resurfaced on social media. (As he stepped down, he apologized on Twitter for "my insensitive words from my past.") 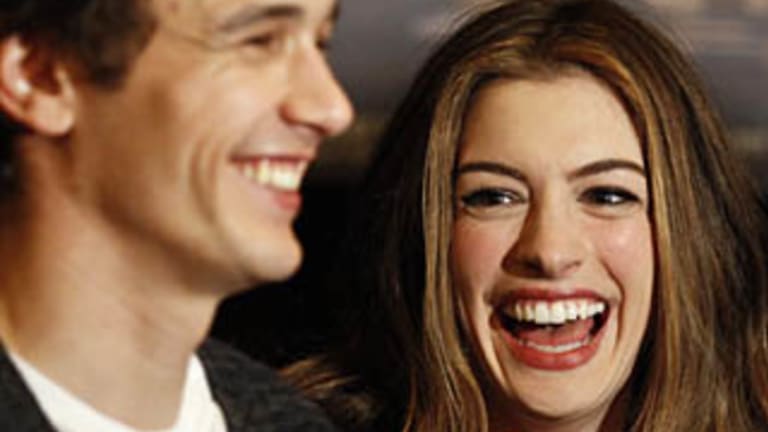 Anne Hathaway and James Franco when they hosted.Credit:AP

So how do you fill an opening that's just about as coveted as the one for White House chief of staff? Seriously, what about John Mulaney, the comic, actor and voice of the superhero Spider-Ham in the animated "Spider-Man: Into the Spider-Verse"? Talk show host Jimmy Fallon suggested as much when Mulaney was on his show this week. Mulaney is funny, charming and a hit on college campuses – proof that whiny comedians complaining about college campuses being too sensitive and politically correct are just relying on stock politically incorrect humor.

Or let Whoopi do it if she wants to!