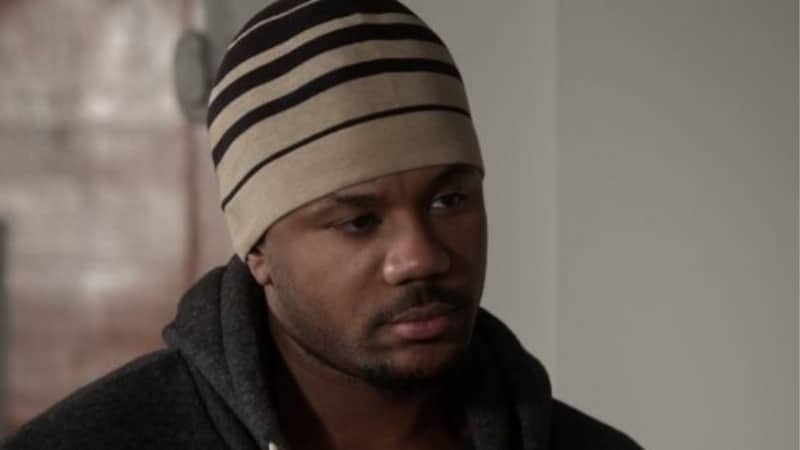 Hosea Chanchez has been cast on Black Lightning in a recurrent role during the show’s second season, which is currently airing on CW.

Hosea will play Marcus Bishop, who works as a secret ASA operative. In case you watch the show, he will have the codename Shakedown. His powers include the ability to generate vibrations and frequencies at will.

Deadline reports that on Black Lightning, he’s in the league with Dr. Helga Jace, played by Jennifer Riker. Shakedown is a mercenary for her covert missions.

But who is Hosea Chanchez?

Chanchez was born in Montgomery, Alabama in September 1981, but he spent much of his childhood in Atlanta, Georgia. His passions for entertainment and the arts were only encouraged by his family, including his grandmother who inspired him in his early years.

Hope your day is perfect! Yes, I know I wear the same outfit to the gym…..Smart ass lol

Early in his career, Hosea worked as a car salesman as he continued to perfect his craft as an actor. While Hosea is best known for his roles in The Game, Dysfunctional Friends, Major Crimes, and Girlfriends, he considers his big break being able to act for a living.

Other than Black Lightning, Hosea has also completed his work on the movie Fanatic, set for a 2019 release. He also filmed one episode of All American, where he played Damon King this year. In 2018, he starred in the TV movie, Down for Whatever.

While his resume does boast 20 acting credits, fans may best know him for his role as Malik Wright from The Game, a show he starred in from 2006 to 2015, resulting in 144 episodes total. The show was produced by CBS Television Studios and was filmed in Atlanta, Georgia — close to home for Hosea.

Other than acting, Hosea is passionate about helping others. He founded his non-profit organization, Watch Me Win, which helps young people through mentorship, leadership development and more with the goal of empowering them.