HOLLYOAKS star Ki Griffin admitted that they feel the pressure of being the soap's first intersex and non-binary actor.

The star made their first appearance on the popular Channel 4 show back in July as Ripley Lennox. 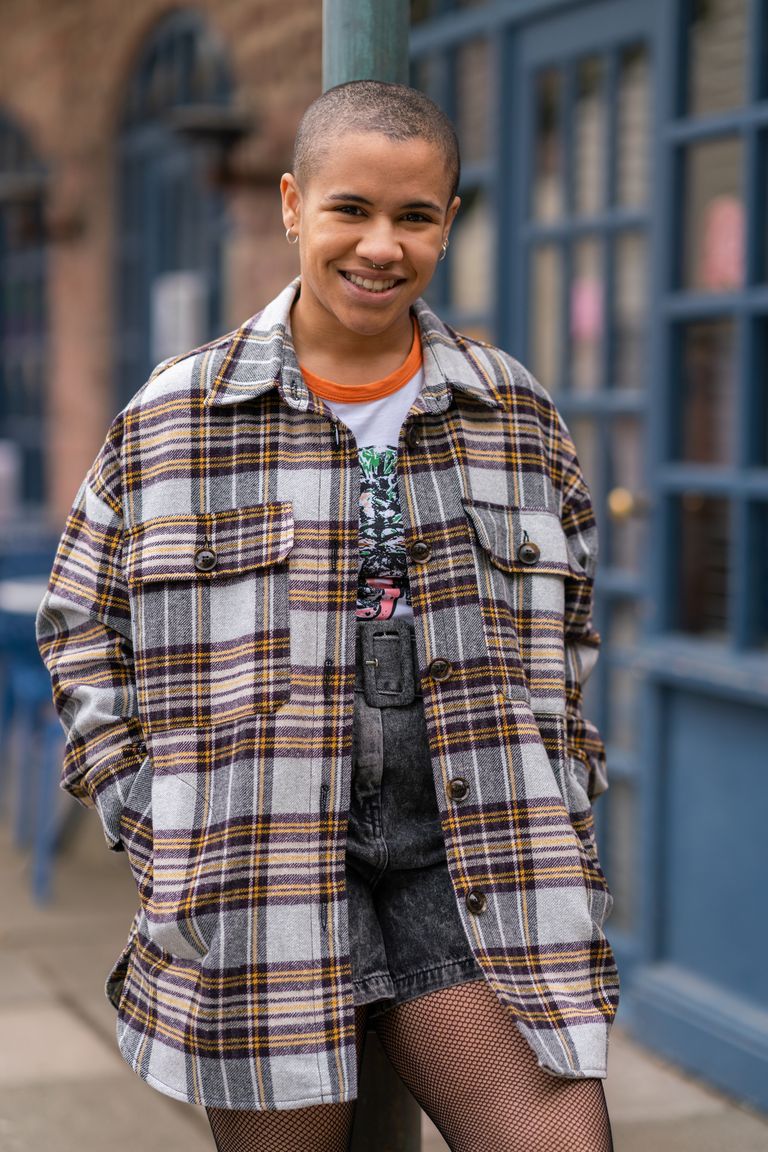 A month later, Ki, who identifies as non-binary, received the exciting news that their character had been given a permanent role.

Speaking exclusively to The Sun Online, the actor opened up about how they feel they have some big boots to fill considering they are the show's first non-binary and intersex actor.

They said: "I grew up thinking there would never be a place for me in the film and TV industry unless I was behind the camera.

"But in recent years seeing the lengths those in the industry are going to in order to have not only representation, but positive representation for some of the most marginalised groups in society. 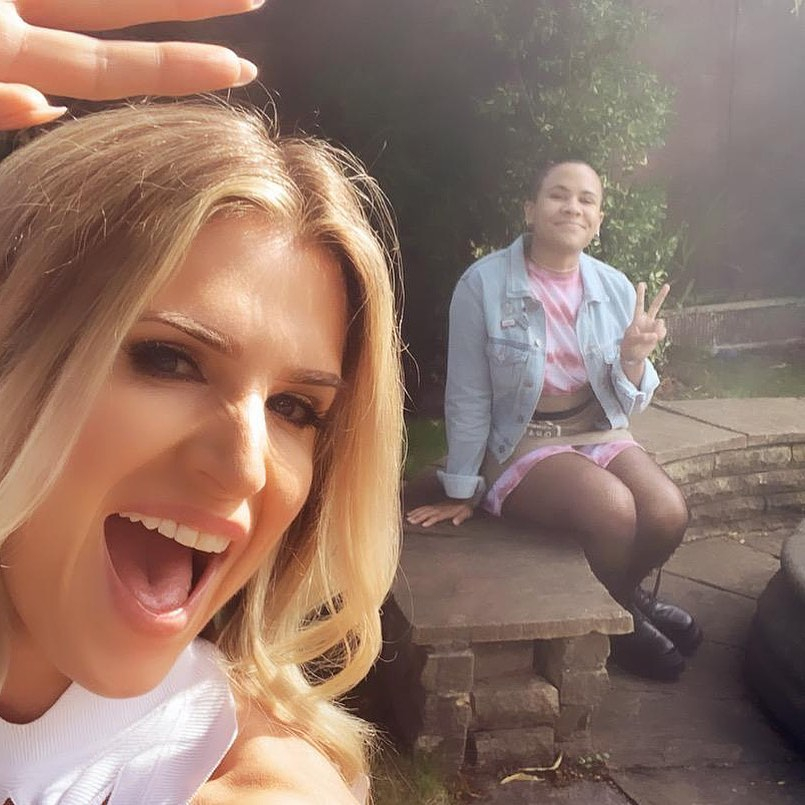 "Now being able to represent not only the LGBT+ community, but also people of colour has really given me faith that the industry is changing for the better."

They continued: "Of course there is pressure that comes with that to be a positive role model and try to be as perfect as possible.

"But I also really believe it’s important that people see me as a real person with real thoughts and emotions, a person who sometimes makes mistakes but can learn from, that I’m just another human doing my best in this crazy world we live in."

Ki hopes that their character will give others confidence to be who they want to be. 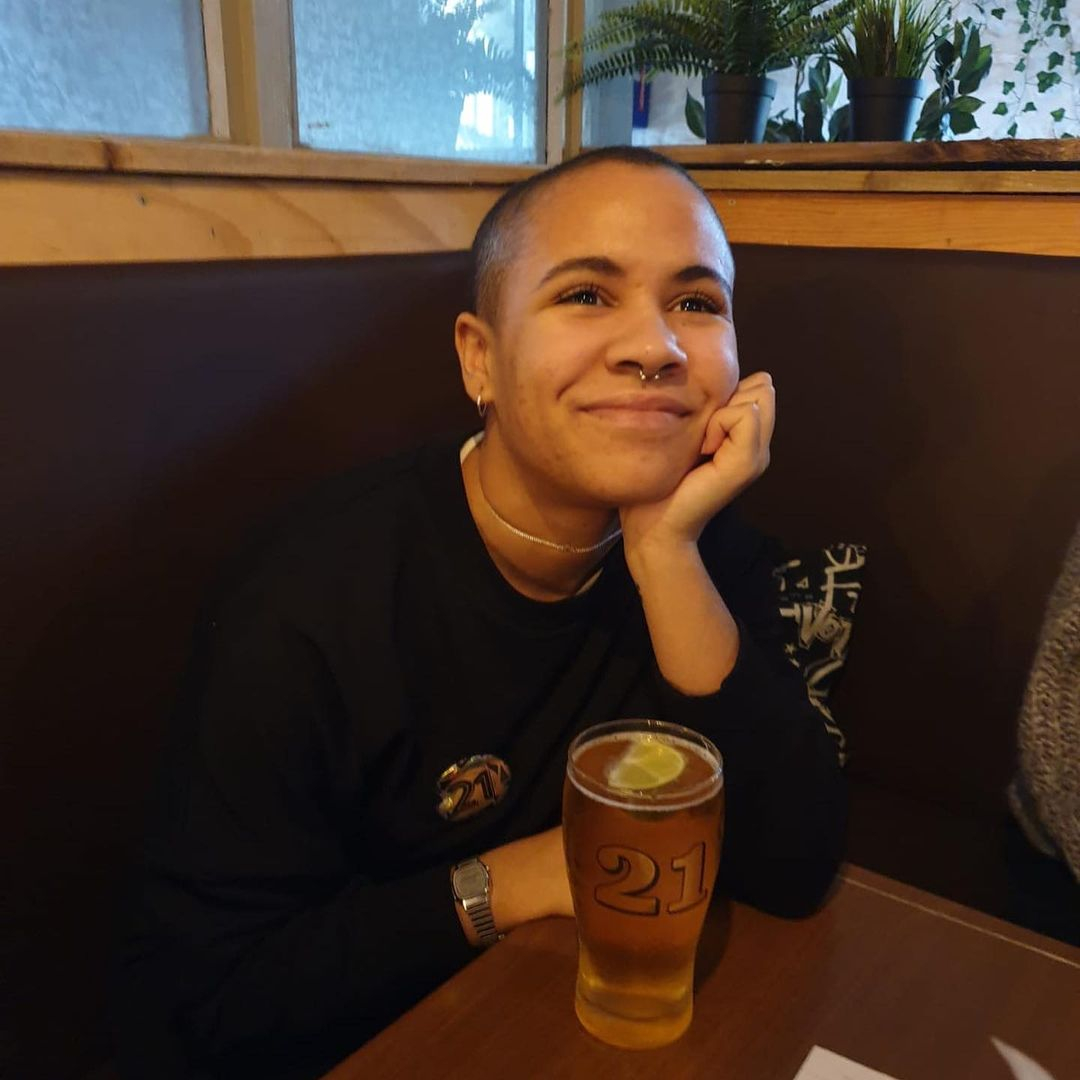 "I want them to see me and know they are enough, no matter who they are."

Ki's character Ripley, who was first introduced as Tom Cunningham's pal back in July, will be working at a second-hand clothes store at Cunningham’s Grand Bazaar and will befriend the other teens in the village.

The actor believes that their character's portrayal in the Channel 4 soap is a step in the right direction and will help other young people in their shoes feel like they are represented in the media. 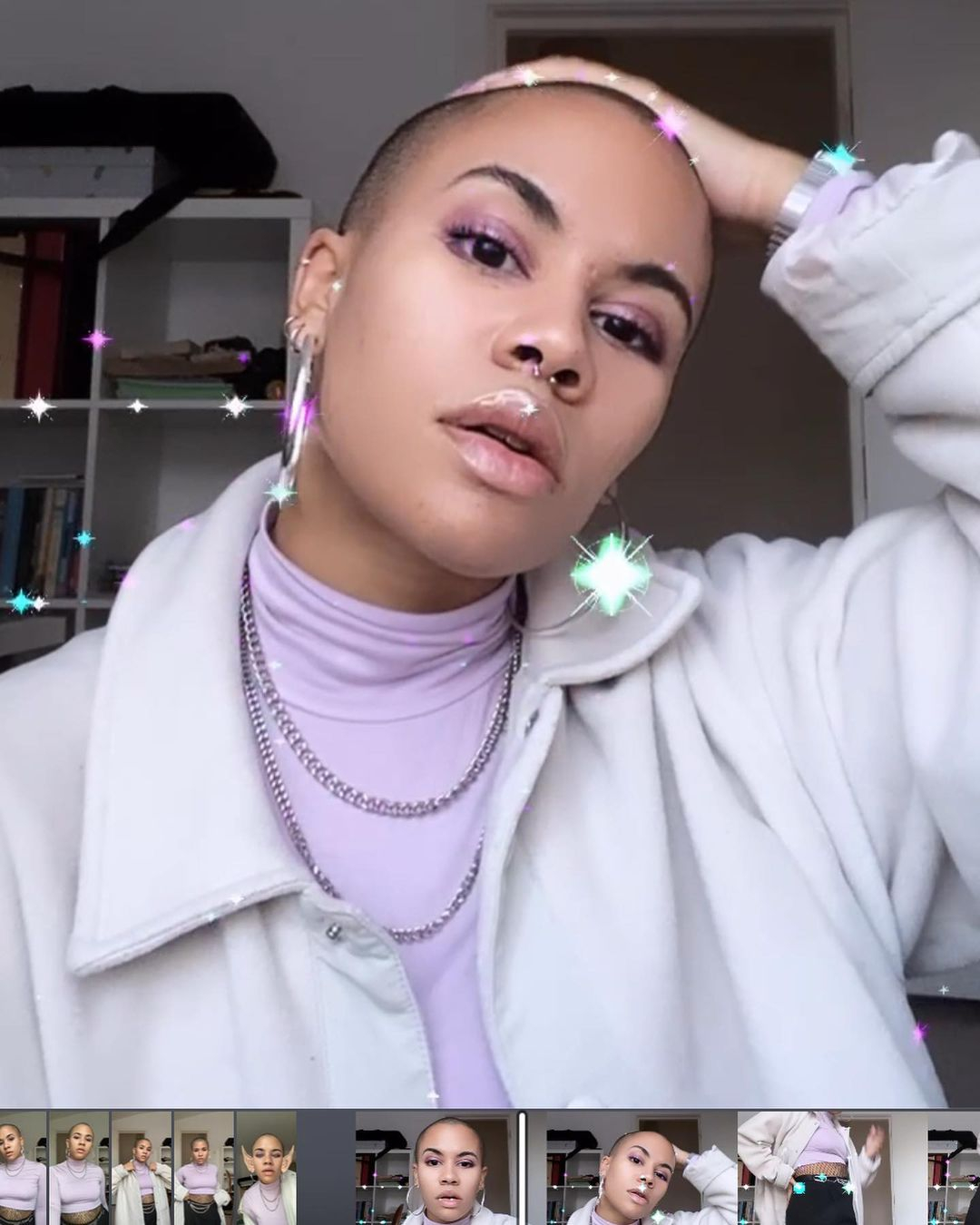 Ki has joined forces with LGBT+ charity Just Like Us on their latest campaign Younger Me, which send the message that every child should be proud of who they are growing up.

It also helps educate young people on matters of identity and to help them "navigate through adulthood" as smooth as possible, no matter who they are.

They added: "It’s so important that LGBT+ youth see the rest of the LGBT+ community thriving and living authentically as themselves without shame and (if possible) without judgement.

"As well as this I think it’s important that we also continue to raise awareness surrounding charities who are aiming to aid LGBT+ youth in their exploration of identity.

"Just Like Us do this through inclusive education programmes and other charities such as Gendered Intelligence and Mermaids UK assist trans and gender non-conforming youth and their families.

"I think that now more than ever, the phrase you cannot be what you don’t see is true, so we have to show young LGBT+ people that they can be themselves. As Just Like Us says, being LGBT+ is something to be celebrated and all young people need to know that."

The star admitted that they were lucky to have the support of their family behind them throughout their journey of self-discovery, but knows that not everyone has that support growing up.

And that's why they believe the charity's work is so important.