The couple, who are met on set of the Channel 4 soap, got engaged back in December after dating for just over a year. 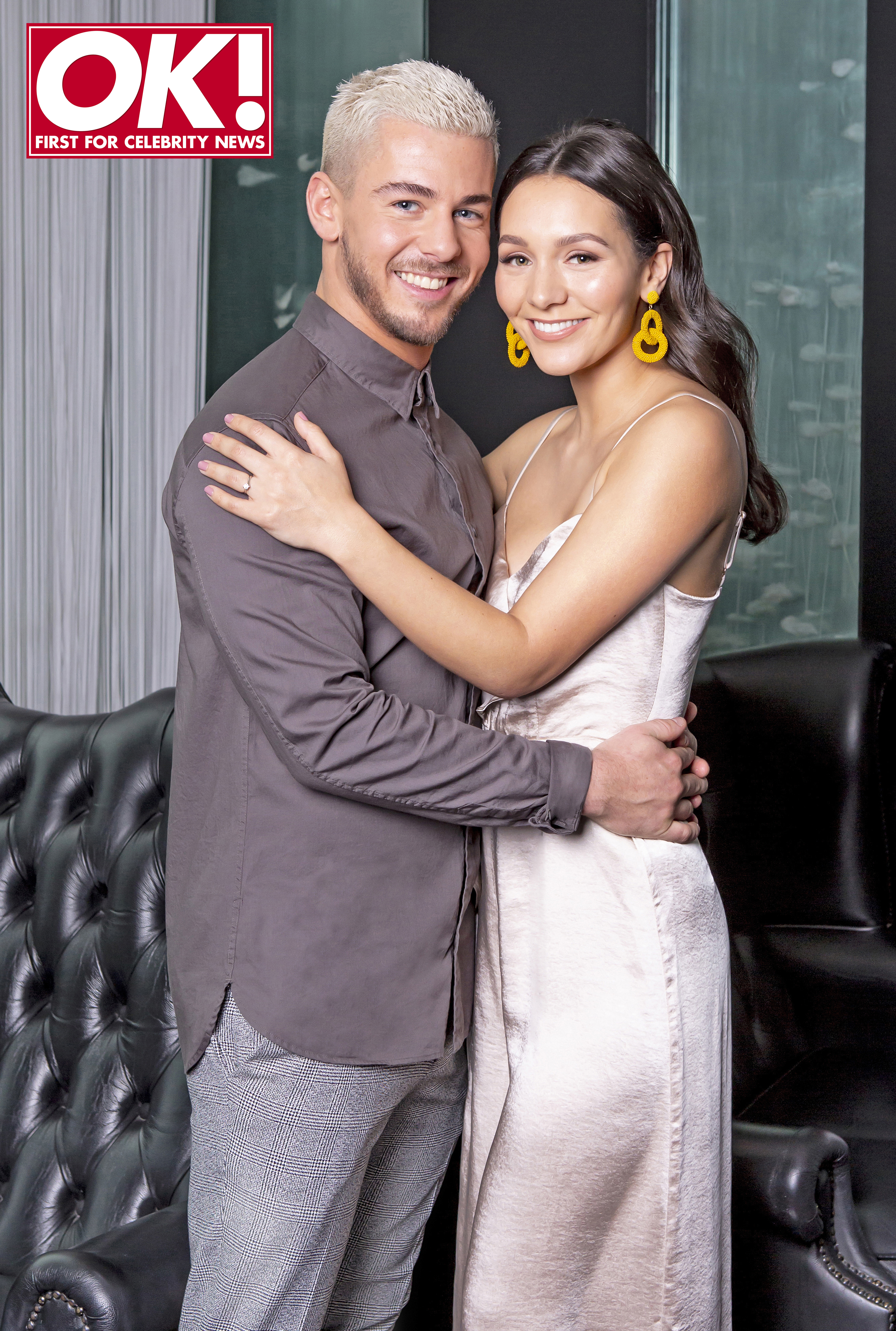 Speaking exclusively to OK! Magazine, Rory revealed he thought for a moment that the love of his life might actually say no to his proposal.

He said: “It was terrifying. I felt like I was on my knee for an eternity and I remember saying: ‘Go on, just say something!

“I felt that she was always going to say yes because we always have a laugh about it, but in that moment when I was on my knee I thought, she’s saying no!”

The actor, who plays Joel Dexter in the long-running saga, asked his girlfriend, who plays Cleo McQueen, to marry him just months after their on-screen characters got hitched. 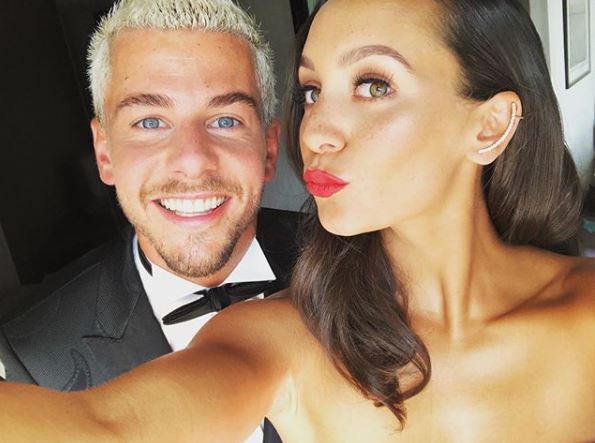 Looking ahead to the wedding, the 26-year-old actor revealed they will be inviting some of their cast-mates.

He said: “Everybody is so friendly and so nice, it would be hundreds and hundreds of people if you really thought about it.

When you’re talking about going to a wedding, it’s friends for life and we’ve definitely got a few on the show.” 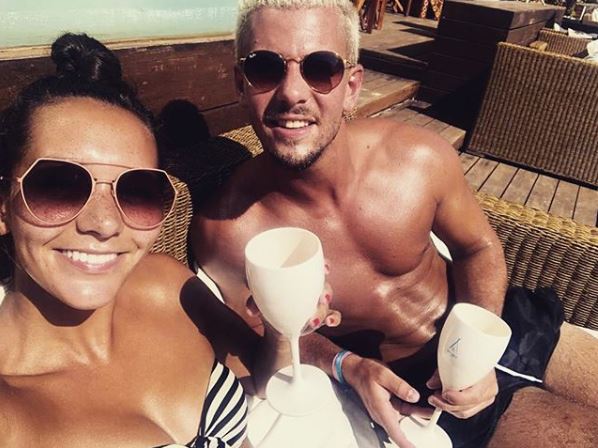 Things have moved quickly for the pair but the 25-year-old says is completely sure of her feeling for Rory because he brings out the best in her.

The pretty brunette said: “Rory has made me so much kinder, even my mum and my sisters say it.

“I feel like he makes me the best version of myself.” 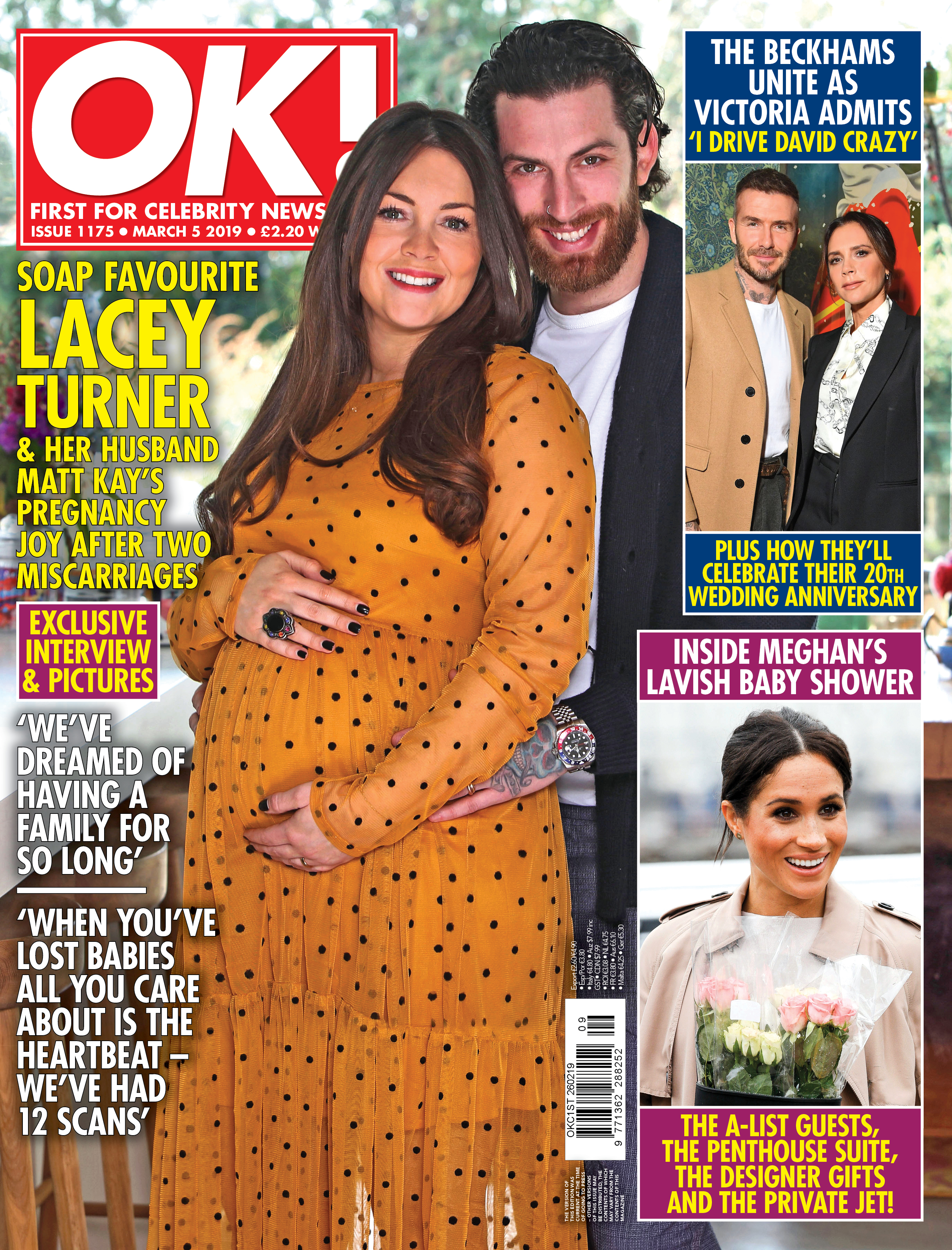 Read the full story in this week's OK! Magazine – out today