Hollyoaks’ Mandy Richardson finally found out that Darren Osborne was the father of baby Darren Junior – or so she thought.

The Hollyoaks cast members  were told that the baby was Darren’s instead of Luke Morgan’s.

The paternity test was read out by Luke’s son Ollie (Aedan Duckworth).

Mandy (Sarah Jayne Dunn) asked Ollie: “Are you sure?

“I don’t think Darren is the dad”

He replied: “Yes, it’s 99% accurate that Darren Osborne is the father.”

Mandy then phoned Luke (Gary Lucy) in prison to tell him the news that he wasn’t the dad.

He was devastated, however Mandy told him to keep strong and stay sober. 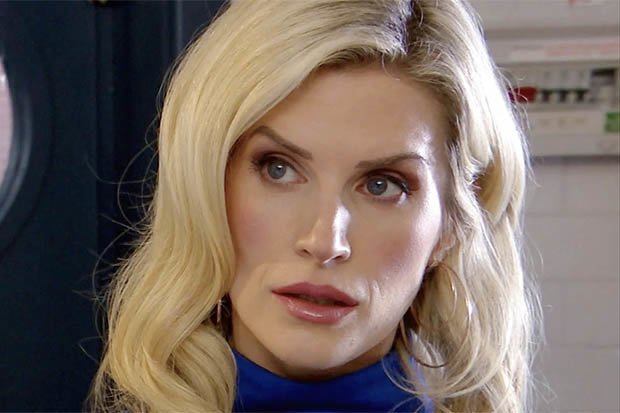 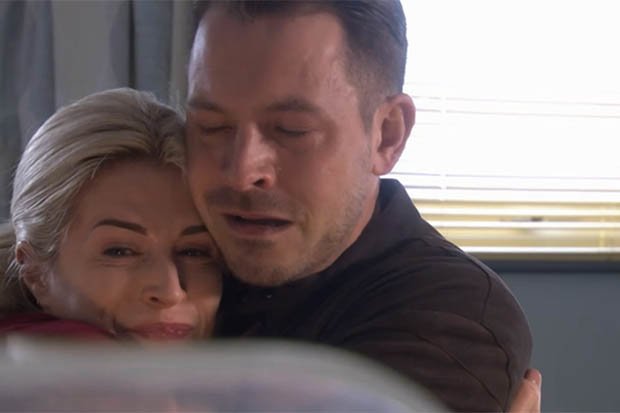 But there was a big twist at the end of the episode as the real results of the paternity test were shown.

Ollie was seen with the results – which showed there was 0% likelihood that Darren was the father.

However, Ollie disposed of them by burning them with a lighter.

Channel 4 viewers went into meltdown online, with one writing on Twitter: “Oh so it is Luke’s baby.” 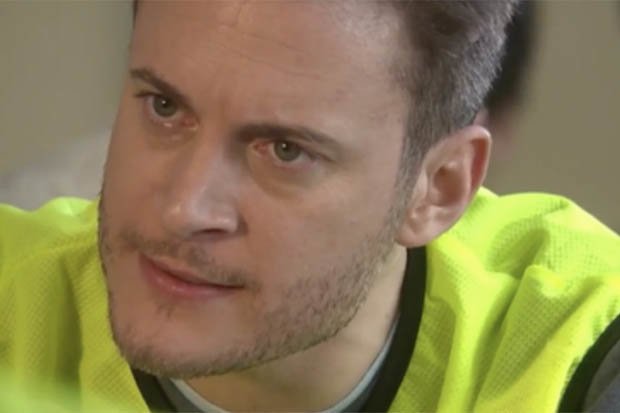 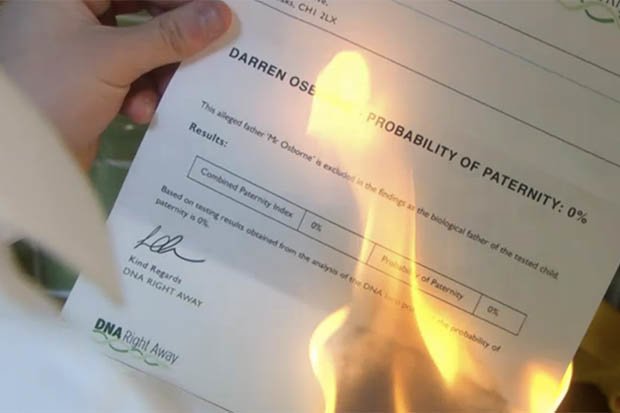 Another added: “Should have realised Ollie was lying. But I thought he had shown the piece of paper to Darren and Mandy?”

Eek, we can see there being some drama coming up.

Hollyoaks airs weekdays on Channel 4 at 6:30pm, with the First Look episode on E4 at 7pm.