The TV siren purred at chef Phil Vickery – who had transformed into the Reverend: "I must come and see you at some point, I think I may have sinned." 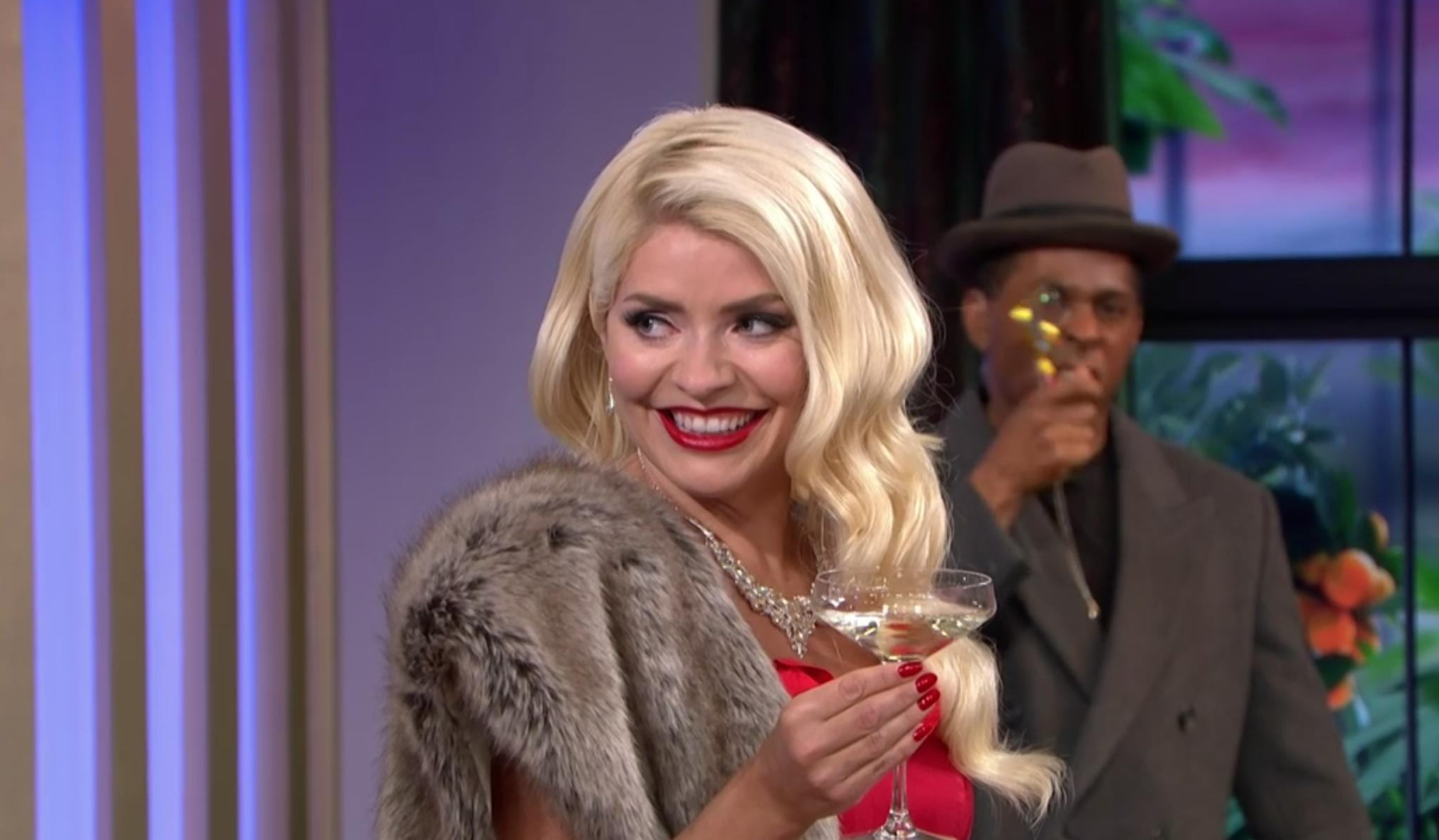 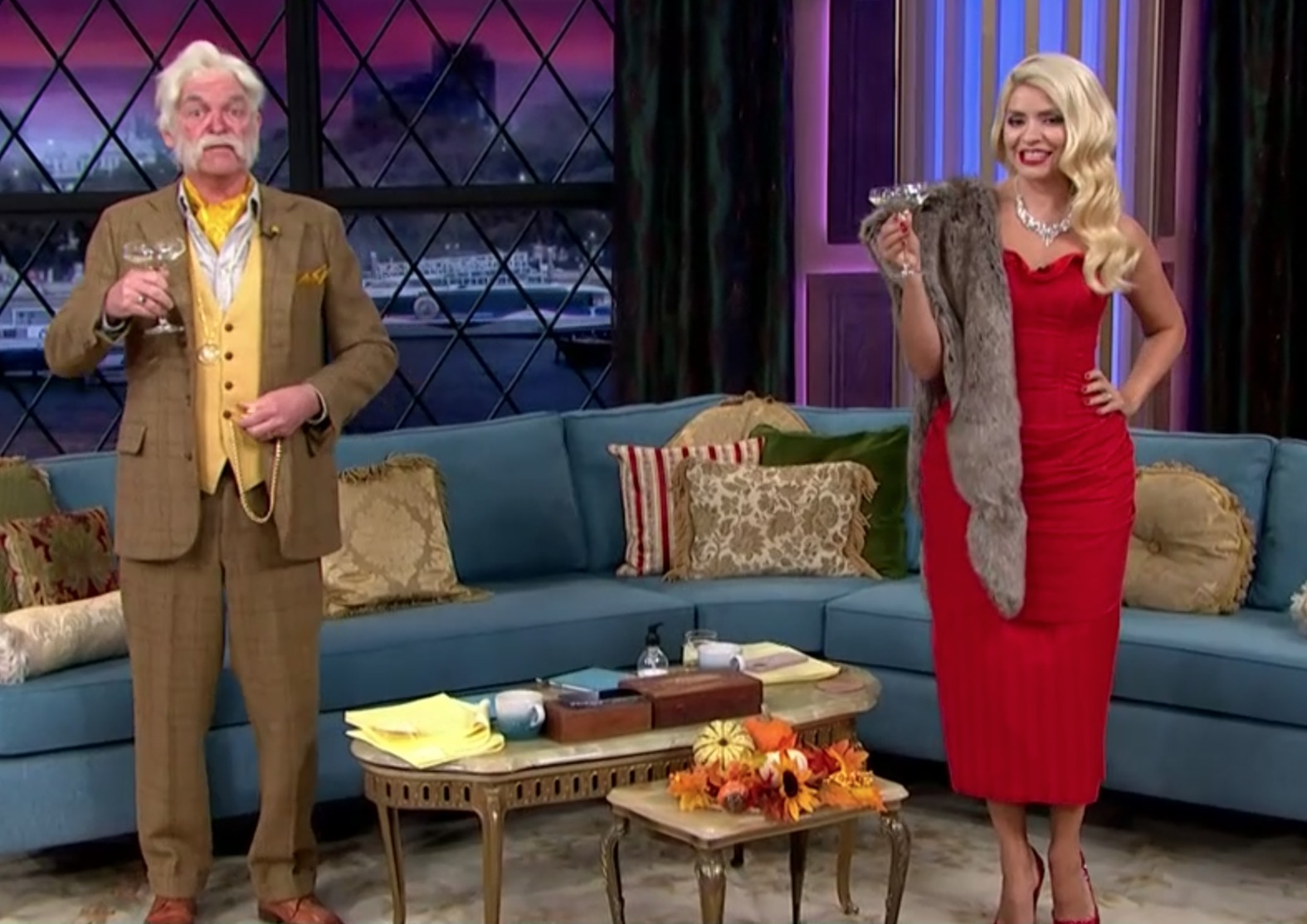 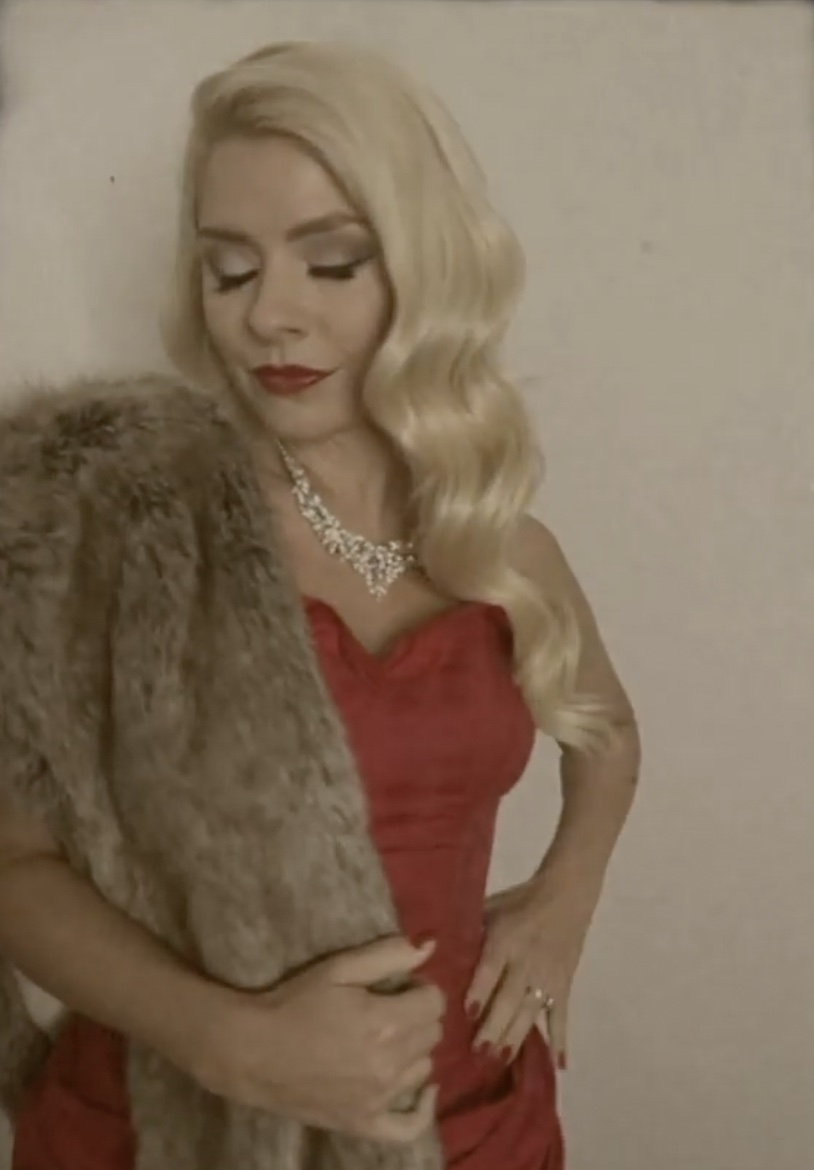 Co-host Phillip Schofield was unrecognisable in a wig and tweed suit, wowing viewers with his spectacular portrayal of Cluedo's Colonel Mustard.

He explained This Morning will drop clues throughout the show as to who killed the Lady of The Manor aka Josie Gibson.

Josie appeared conked out on the studio floor after being 'battered' with not one, but THREE murder weapons – including a Bafta, a National Television Award, and a pineapple.

Holly, 41, explained: "Well good morning, and welcome back to This Morning's Halloween party, where there's been a murder!"

The team were left reeling by the murder at the dinner party, but something fishy was going on – as Lady of The Manor Josie was spotted wriggling on the floor.

Detective Alison Hammond is set to solve the murder mystery before the end of. the show.

One more tweeted: "Holly looks hot as anything"