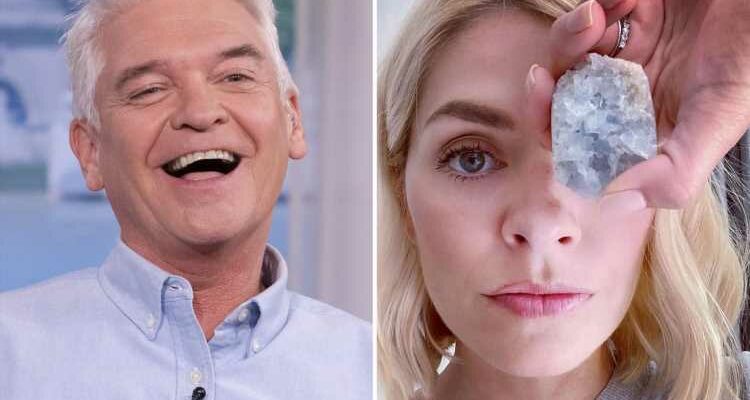 HOLLY Willoughby has got Phillip Schofield "hooked on crystals" after she made him "obsessed with spirituality".

The This Morning presenter admitted that he believes in the power of the rocks after spending "too much time around" his co-host. 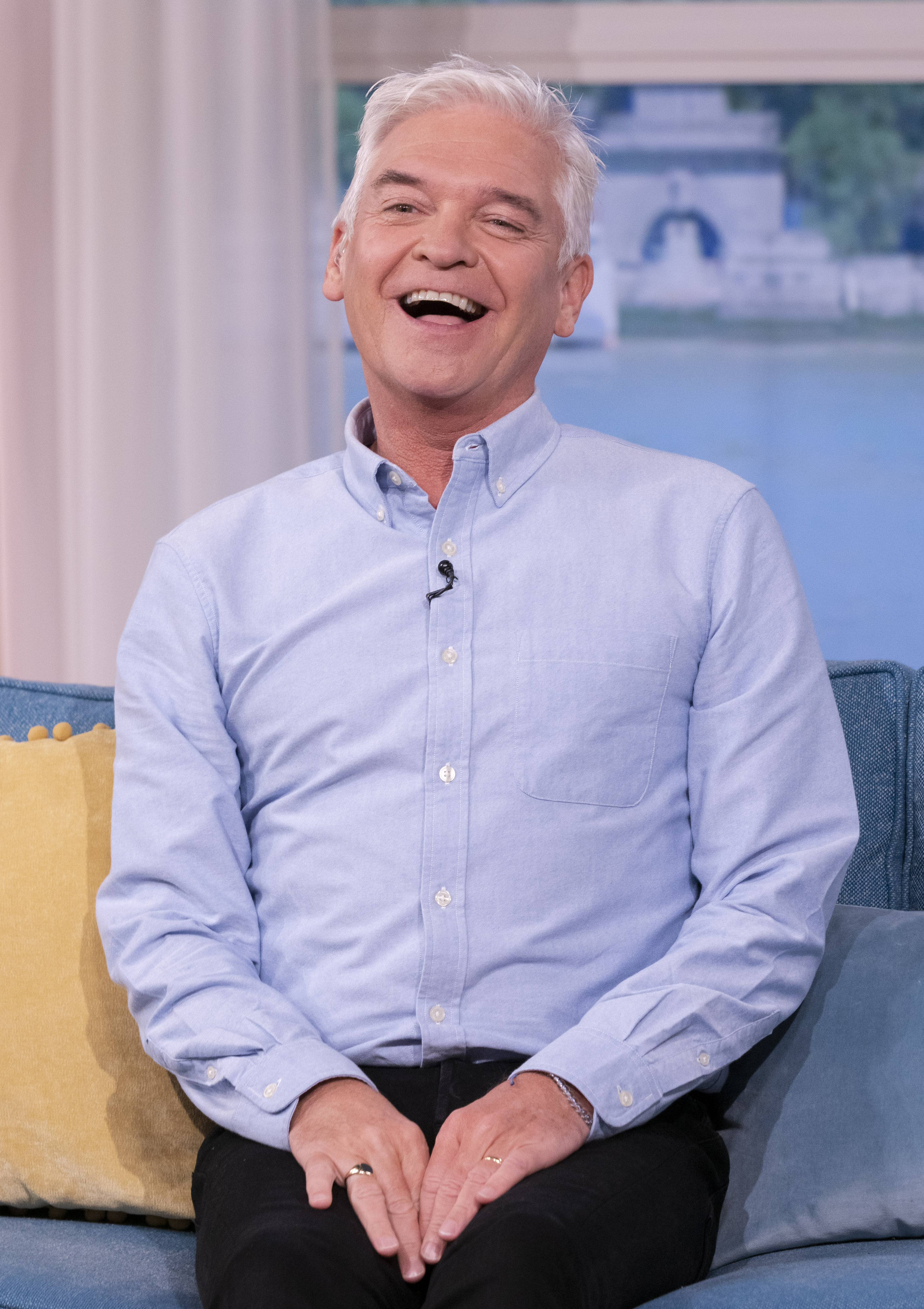 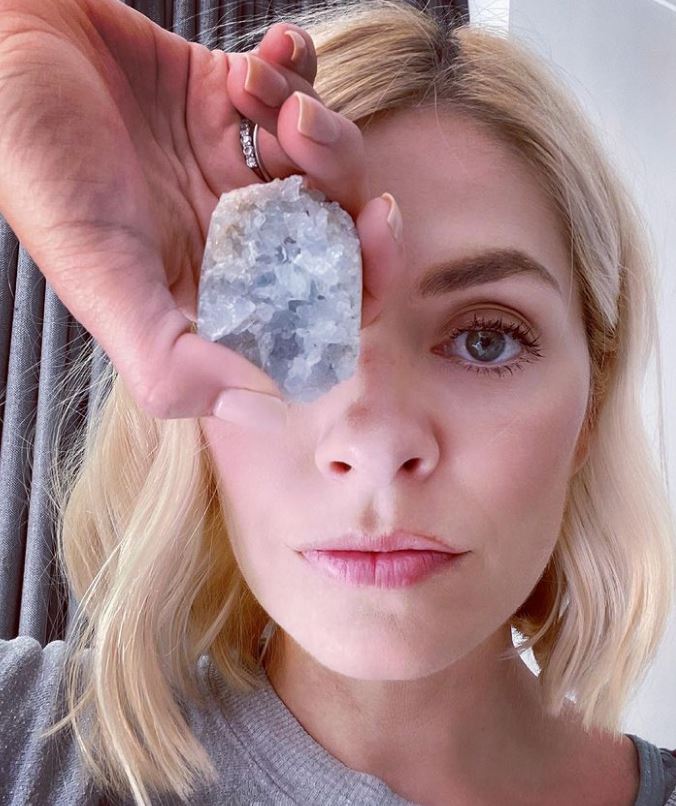 Phillip, 59, told The Mirror he had been convinced to get into collecting crystals by pal Holly, 40, who recently started up her own lifestyle brand.

The mother-of-three has openly spoken about her use of meditation, sound baths and crystals as part of a wellness routine she practices daily.

Now Phil has jumped on the trend, explaining that "he believes in the power" of the precious stones and are part of his "spirituality".

"I believe in the power of crystals. I spend far too much time around Holly, but she’s convinced me that there’s a lot in that," he explained.

The telly host added that they allowed him to be "in tune with the planet and with himself" – leaving his prized geodes out in the moonlight to be "cleansed".

It comes after Holly told This Morning viewers that she uses a piece of green fluorite crystal beside her son Chester's bed to stop him from having nightmares.

She openly spoke about meditating before work, using a crystal ball and insence and practicing wellness with crystals every day.

While on her summer holiday to Portugal this year, Holly also showed off a stunning crystal necklace she uses to help "recharge".

It comes after Holly launched her new lifestyle brand last month after deciding to create a space where she could share people, places and products that she loves.

The Sun Online exclusively revealed that the star plans to flog hairdryers, rugs and cosmetics on her Wylde Moon website.

Another includes her signature scented candle – named The Wild – which is the first product to drop next week.

Last month Holly revealed that she practises sound baths and meditation as she launched her new project.

On her new site, she explains how she rediscovered herself while filming I'm A Celebrity in Australia without her family.

She said: "Australia is the land of alternative therapies, and the town that I was in truly had all kinds of things for all kinds of people.

"Through this wonderful kinesiologist called Josie, I really started to unlock pieces of myself and when I came back to England, I knew that I didn’t want to stop everything I’d learnt.

"Now I have things in my own hypothetical toolkit, like meditation and sound baths, that really work for me." 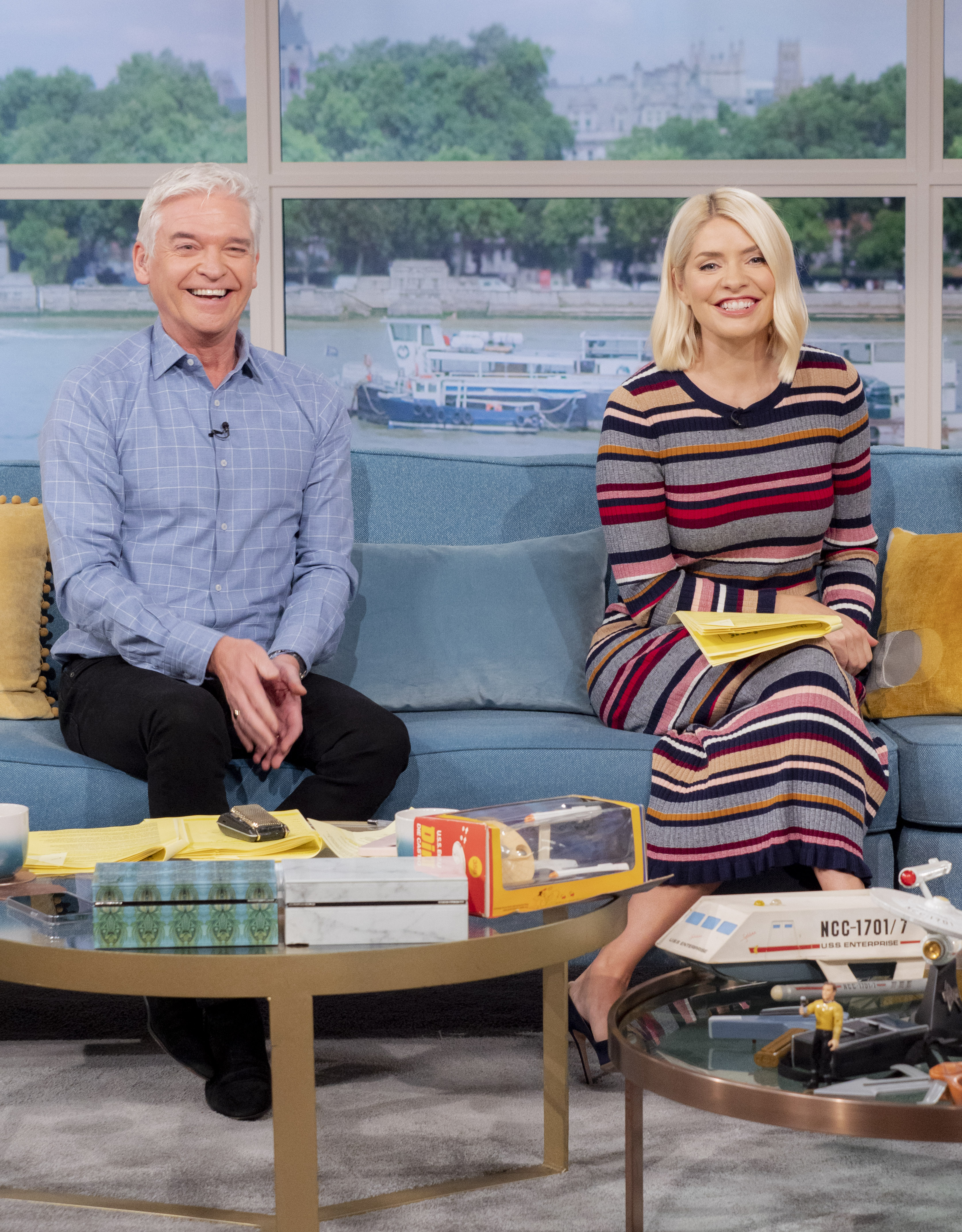