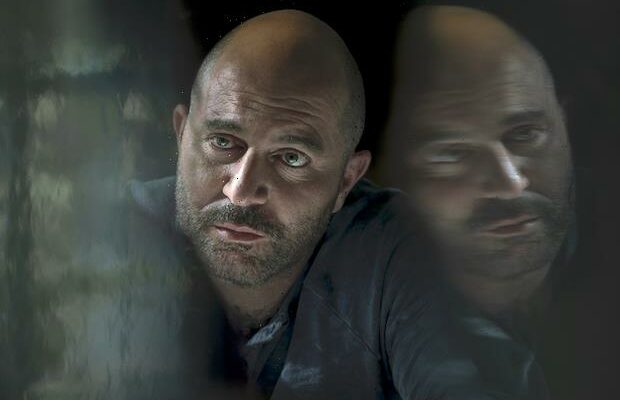 It’s one and done for Netflix’s Hit & Run. The streamer has cancelled the espionage drama after a single season, Deadline reports.

Starring and executive-produced by Fauda‘s Lior Raz, the nine-episode thriller centered on Segev Azulay, a former Israeli mercenary-turned-family man who was thrust back into the world of espionage after his wife’s violent death unearthed a world full of mysteries, secrets and lies. Sanaa Lathan (The Affair) co-starred as Naomi Hicks, an old fling from Segev’s past and a dogged investigative reporter.

TVLine readers gave the both the premiere and the finale an average grade of “B+,” while Season 1 earned an overall grade of “A-” (read post mortem).

Hit & Run is the latest freshman series axed at Netflix, following the recent cancellations of Cursed, Country Comfort, The Crew, Dad Stop Embarrassing Me, The Duchess, Grand Army, The Irregulars and Jupiter’s Legacy. Additional series not returning include Bonding (cancelled after two seasons) and Mr. Iglesias (cancelled after three parts).

TVLine’s Streaming Scorecard has been updated to reflect Hit & Run‘s cancellation. Are you sorry to see it go?