Queen Elizabeth II appointed veteran Welsh actor Michael Sheen as an Officer of the Order of the British Empire (OBE) in 2009 for his service to drama. The actor is best known for roles in The Queen, Good Omens, and Masters of Sex.

Recently, however, Sheen has revealed that politely returned the OBE some years ago. Meaning no disrespect by the gesture, the actor explained that the decision came after gaining a deeper knowledge of Wales’ relationship to the British government. 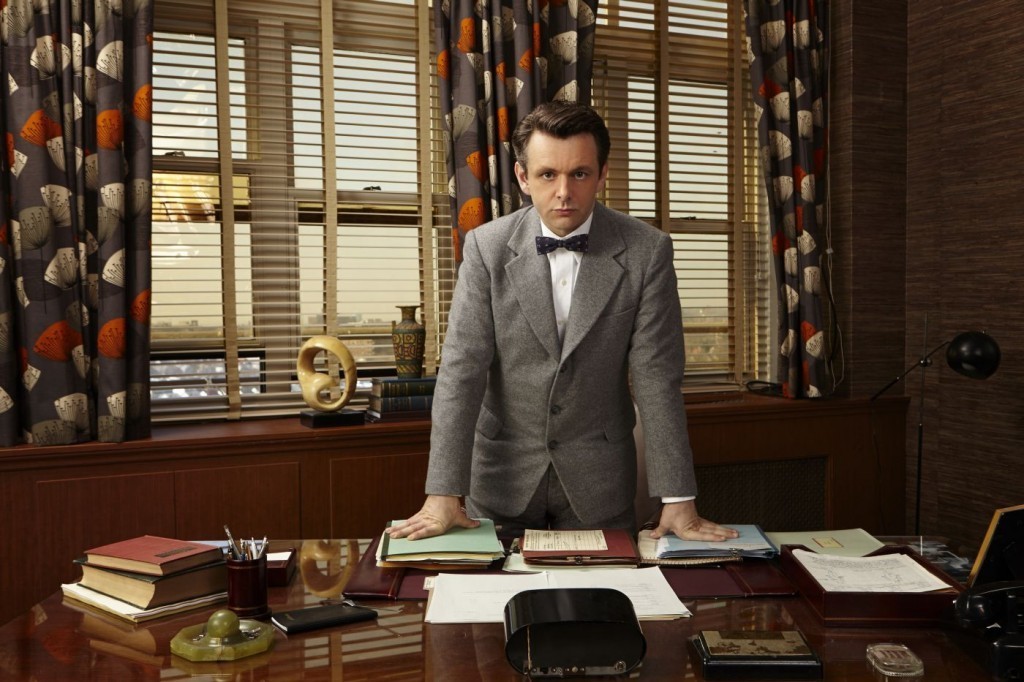 Sheen touched on the honor given to him by Queen Elizabeth II in a recent interview with The Guardian’s Owen Jones. In it, he explained that he had been scheduled to give a lecture on Wales and its place in the British government for the Raymond Williams Society in 2017. After conducting research for the occasion, Sheen concluded that he would be a “hypocrite” if he gave such a lecture and kept the honor.

“And in my research, to do that lecture, I learnt a lot about Welsh history. By the time I finished typing that lecture,” Sheen explained. “I remember sitting there and thinking ‘well I have a choice’ either don’t give this lecture and hold on to my OBE or I give this lecture and give the OBE back. I wanted to do the lecture so I gave my OBE back.”

Sheen added that he is still “incredibly honored” to have been given the honor in the first place. He simply didn’t feel comfortable keeping it while planning a lecture that was critical of “the nature of the relationship between Wales and the British state.”

By law, Queen Elizabeth II has sole authority to revoke an individual’s OBE honor. While recipients like Sheen are free to return such honors, without the Queen’s say, they still legally hold them.

Michael Sheen isn’t the only person to turn the Queen

There’s a long history of famous individuals turning down or returning honors handed down by Queen Elizabeth II. Sheen is only one of the more recent examples.

David Bowie famously spoke about turning down a knighthood, citing general disinterest in the notion rather than any disdain or disagreements with the institution.

“I would never have any intention of accepting anything like that. I seriously don’t know what it’s for,” the late music icon said. “It’s not what I spent my life working for.”

Veteran film and stage actor Albert Finney doubled down. He turned down a Commander of the Order of the British Empire honor in 1980, and later turned down a knighthood in 2000. Finney, by contrast to the likes of Sheen and Bowie, did express a measure of disdain, decrying such honors as “perpetuating snobbery.”