The Walking Dead: Trailer for part 2 of the final season

Season 11 of The Walking Dead has been the longest run of the AMC zombie drama series with a total of 24 instalments across the run. The majority of the previous outings consisted of 16 episodes which were split into two eight-instalment blocks. However, following the news season 11 was going to be the final cycle, the writers have given the story enough time to be told with an extended last run.

How many episodes are in The Walking Dead season 11?

There is a total of eight episodes in the final part of The Walking Dead season 11.

The show will be airing on a weekly basis on AMC on Sundays in America and then hitting British screens on FOX UK on Mondays.

Here is a list of episodes from the third part of The Walking Dead season 11: 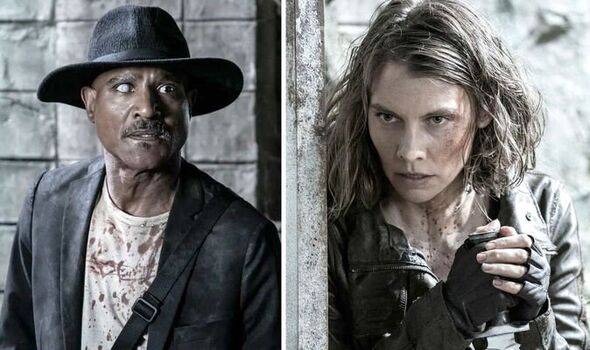 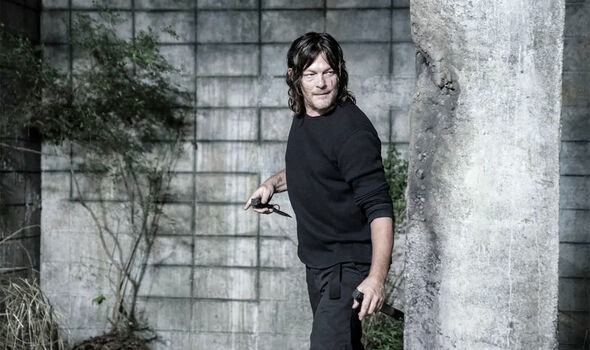 The opening instalment titled Lockdown will see Daryl Dixon (played by Norman Reedus) and Negan (Jeffrey Dean Morgan) trying to save their families and stop Hornsby (Josh Hamilton) who has targeted them.

Pamela Milton (Laila Robins) is meanwhile going to have to deal with protesters, who want justice for her son Sebastian’s (Teo Rapp-Olsson) crimes.

Finally, Mercer (Michael James Shaw) asks Rosita (Christian Serratos) for help and he has to tackle a swarm of walkers.

In these remaining eight episodes, The Walking Dead will be tying up all the loose ends and making sure audiences get a satisfying finish. 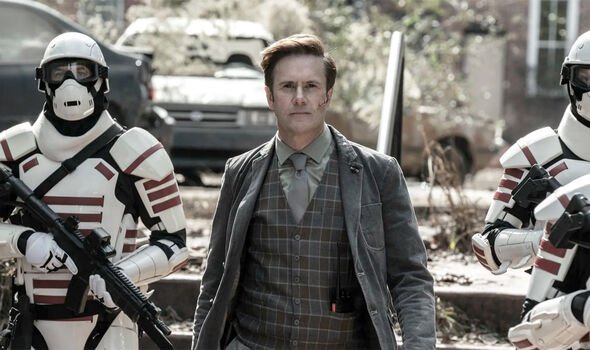 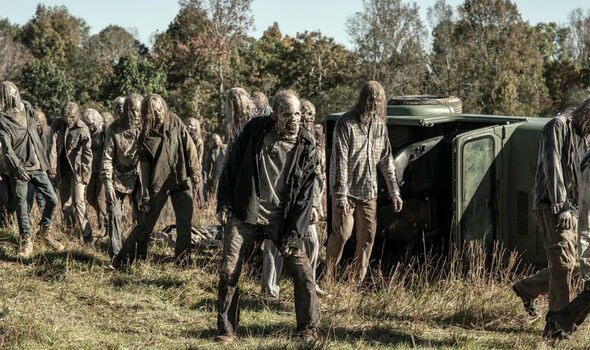 Showrunner Angela Kang said: “[T]he thing we felt we absolutely had to do was make sure that we have some level of closure for each character’s story.”

She went on to say: “Whatever form that takes, we wanted to have some sense of where they land emotionally… so if you saw nothing else after this, you’d still have a sense that things are done.”

The show would also deal with the characters’ growth over the past decade and how they now fitted into the community of the Commonwealth as civilisation starts to be restored within this world.

Unsurprisingly, Lang also teased to TVLine about the mounting body count in the new series with fans saying goodbye to some well-loved characters.

Kang warned there would be “a lot of danger” and “not everybody is going to make it”.

The grand finale’s title Rest in Peace also suggests there will be at least one big death still on the cards to shock fans.

However, due to the various spin-offs from The Walking Dead, many fan-favourites are going to be living to see another day.

Once The Walking Dead ends, there will be plenty more content from the same universe to keep fans’ sated.

There is the previously announced Rick Grimes (Andrew Lincoln) and Michonne Hawthorne (Danai Gurira) series, which was initially going to be a series of movies.

In the comics, Rick is killed and reanimates as a walker before he is finally taken down once and for all by his son Carl (Chandler Riggs).

But this won’t be the case in the show with Carl very much six feet under and Rick continuing to thrive.

Finally, Maggie Rhee (Lauren Cohan) and Negan will be heading up their own drama in one of the most unlike pairings on The Walking Dead given their past history and Glenn’s (Steven Yeun) death.