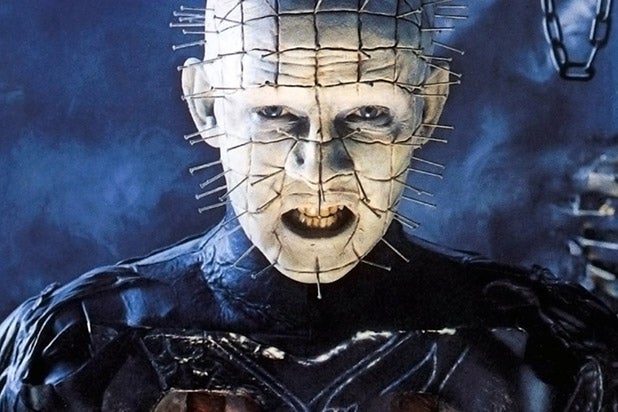 The as-yet untitled series will be based on the “Hellraiser” film franchise, which in turn was based on Clive Barker’s novella “The Hellbound Heart,” and is described as an “elevated continuation and expansion of the well-established Hellraiser mythology.”

Mark Verheiden and Michael Dougherty are writers on the project and will executive produce alongside Green, who is signed on to direct multiple episodes.

The original 1987 film saw Barker adapt and direct his own novella, with Doug Bradley starring as the franchise’s famous antagonist “Pinhead.” The franchise now includes ten films, a book anthology, comic books and graphic novels. A potential “Hellraiser” remake with Barker’s involvement had previously been in the works at Dimension Films, though that project did not move forward.