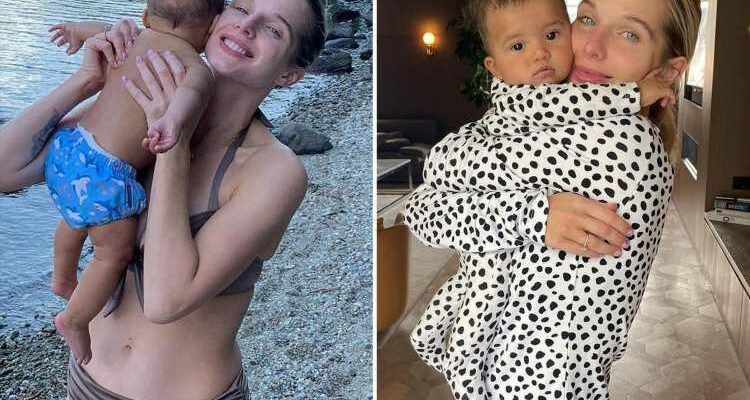 HELEN Flanagan has taken to Instagram to show off her trim figure with stunning bikini snaps as she celebrated her youngest son turning 5 months old.

The former Corrie actress posted a series of snaps on her Instagram story of herself and her son on a family trip around Glasgow. 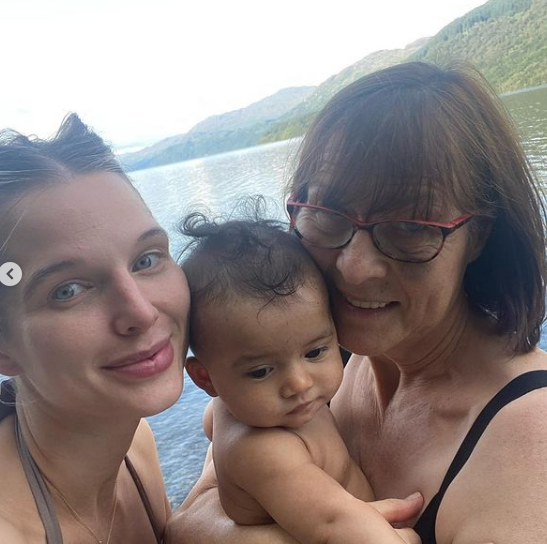 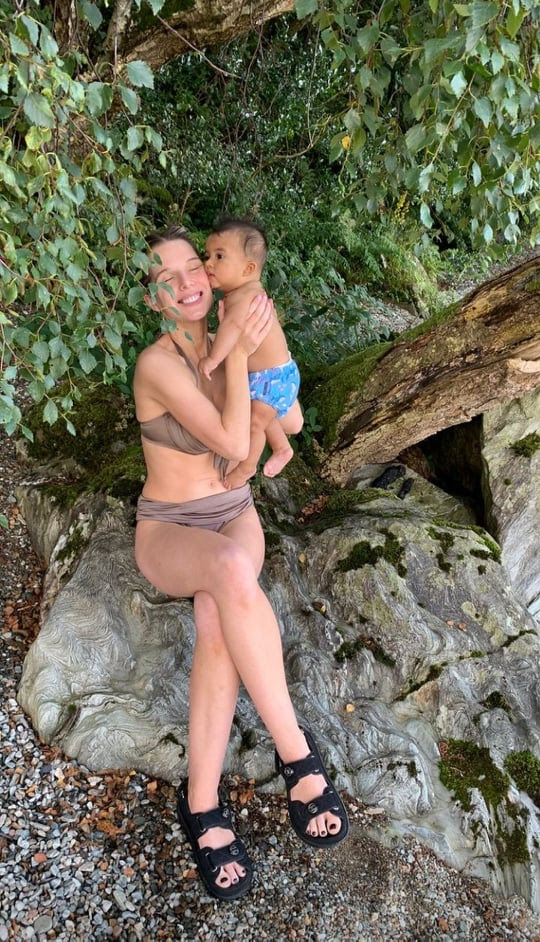 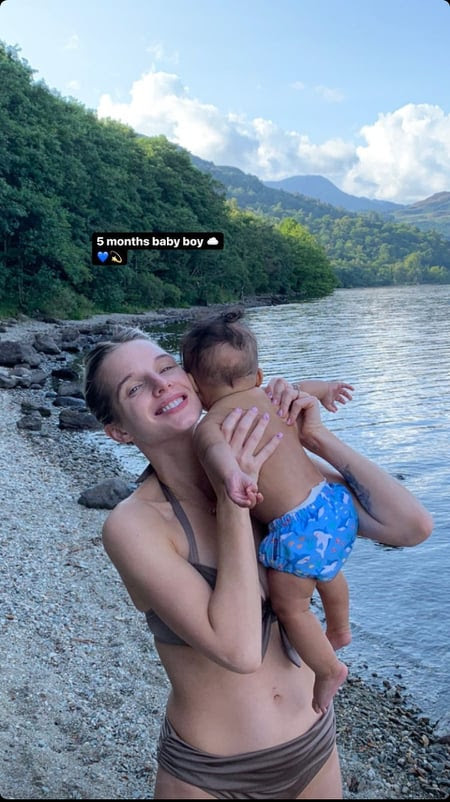 31-year-old Helen showed off her slim waist just months after giving birth to her third child.

The actress posted a series of pictures of herself and her son, Charlie, from her trip to Scotland on Wednesday.

She posed for lakeside snaps in a brown bikini, beaming into the camera as she cradled her youngest child.

Helen then posted a picture of her mother, who sported a black one-piece, alongside 5-month-old Charlie.

The former I'm a celebrity star, who has three kids with her footballer fiance, Scott Sinclair, spent the week away at Loch Lomond with her young son and mother Julia.

The post featured the caption "5 months old" celebrating a milestone in her youngest child's life.

"I couldn’t ask for a better gift on my Birthday, what a blessing!!! welcome to the world son," the 32-year-old footballer captioned the post announcing his son's birth.

Earlier this month, Helen enjoyed her first night out as a mum-of-three as she hit the town with pals in Glasgow.

The ex-Celtic WAG and her three kids – Matilda, Delilah and Charlie – wore matching pyjamas as the family stayed at the Kimpton Blythswood Square Hotel during their staycation. 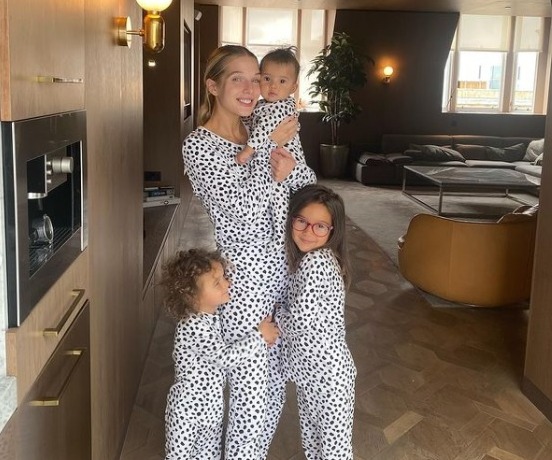 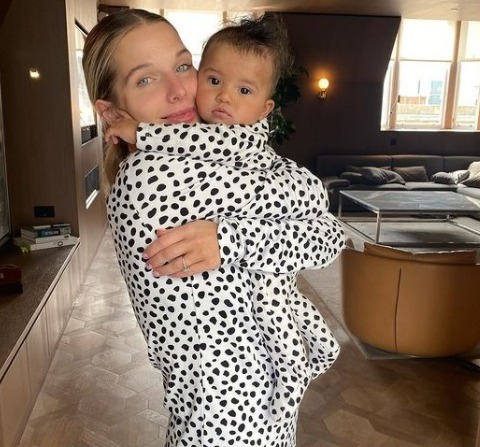 The former Coronation Street star returned to the city where hubby Scott Sinclair served Celtic with distinction under Brendan Rodgers to stay at the plush penthouse, which costs upwards of £1,800 a night.

Sharing the adorable snap of her kids on Instagram, she wrote: "Love you babies."

As ever, her followers were cooing over the cute family pic.