In early April, Regé-Jean Page broke hearts all across the ton when he announced that he would not be returning as the Duke of Hastings in Bridgerton‘s second season. The news devastated the show’s devoted and thirsty fans; the uproar was so ubiquitous, so intense that Lady Whistledown could probably hear the cries from her carriage window. Even producer Shonda Rhimes, no stranger to killing off beloved characters from her famous shows, was shocked by the response.

But amid the outcry, Page was, surprisingly, at peace. His phone was “across the room” when the news broke, he told Variety, so he wasn’t watching the madness unravel in real time. When asked if he was nervous to leave Bridgerton, the 31-year-old actor told the magazine, “Not at all, because that’s what was meant.”

He elaborated, “Simon was this bomb of a one-season antagonist, to be reformed and to find his true self through Daphne. I think one of the bravest things about the romance genre is allowing people a happy ending.”

The actor has previously discussed that his character’s storyline was meant to conclude in the first season. “It’s a one-season arc. It’s going to have a beginning, middle, end,” he told Variety back in April. He remembered being intrigued by Simon’s timeline when he was in early discussions with Shondaland producers. “[I thought] ‘That’s interesting,’ because then it felt like a limited series. I get to come in, I get to contribute my bit and then the Bridgerton family rolls on,” he said.

“Regé was just doing what his character was written to do—ride off, alive, into his happily ever after,” Rhimes told the magazine. She didn’t disclose how the show would address Simon’s absence, considering his wife, Daphne Bridgerton (Phoebe Dynevor), would continue to appear in the show. She also didn’t share whether there’s a chance for Page to return for a cameo in future seasons. 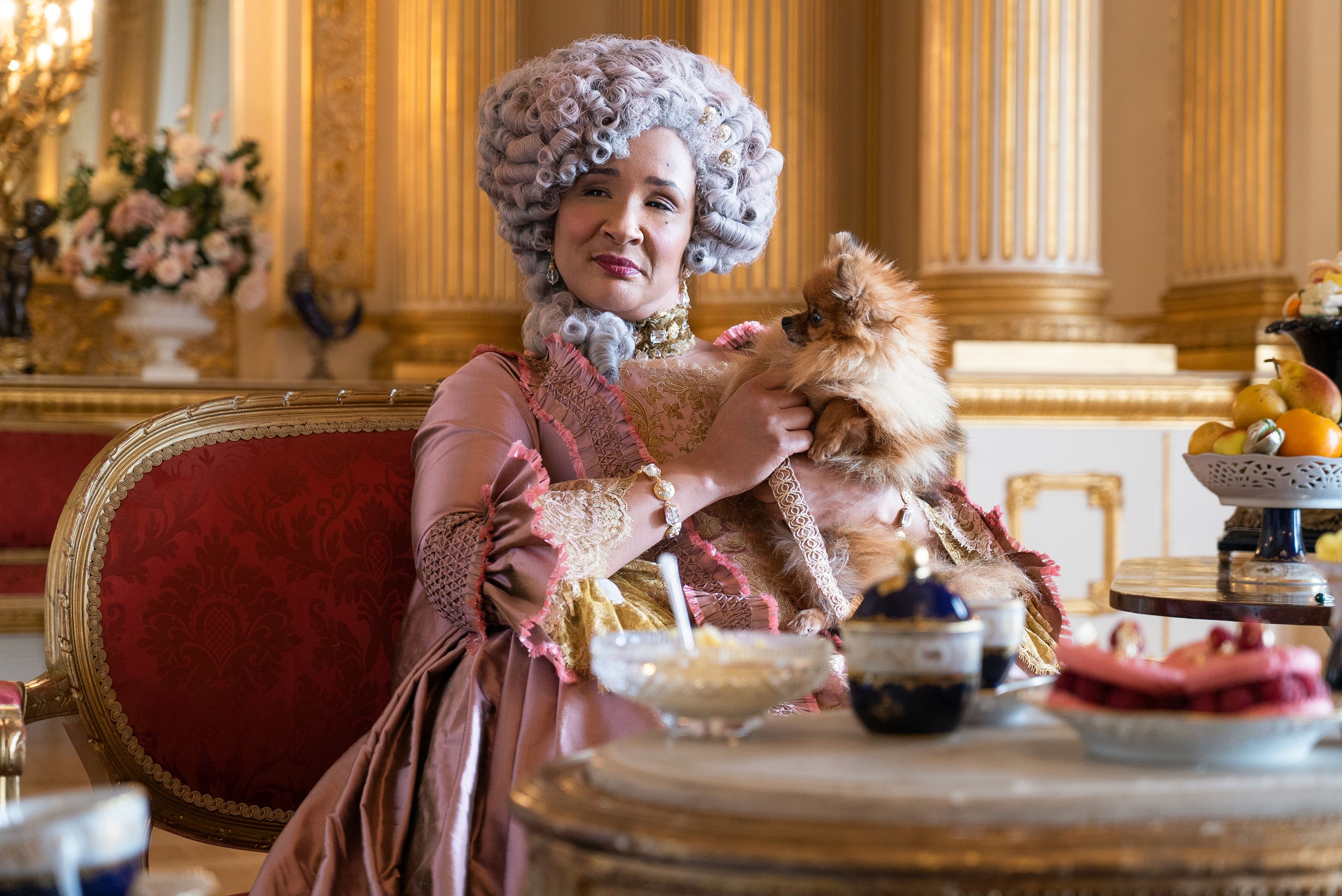 Page has a promising future, with projects including the big-screen Dungeons & Dragons adaptation and Netflix’s The Gray Man lined up. But moving on post-Bridgerton does admittedly make him a bit anxious.

“You’re afraid of the unknown, thinking, ‘Oh, my God, I’m never going to make friends as good as the ones I have,’ and then you do,” he told Variety, comparing the experience to leaving high school.

Considering the widespread reaction to his Bridgerton performance (and his exit), fans are sure to love whatever Page is in next. “I want everything I do to be as sexy as ‘Bridgerton,’ just in different ways,” he said.

The people are ready, your grace.