HEARTBROKEN Kate Garraway broke down in tears as she struggled to cope with her imagining husband Derek living in pain.

She voiced her fears Derek was "giving up" before he said first word, when he mouthed "pain" to doctors. 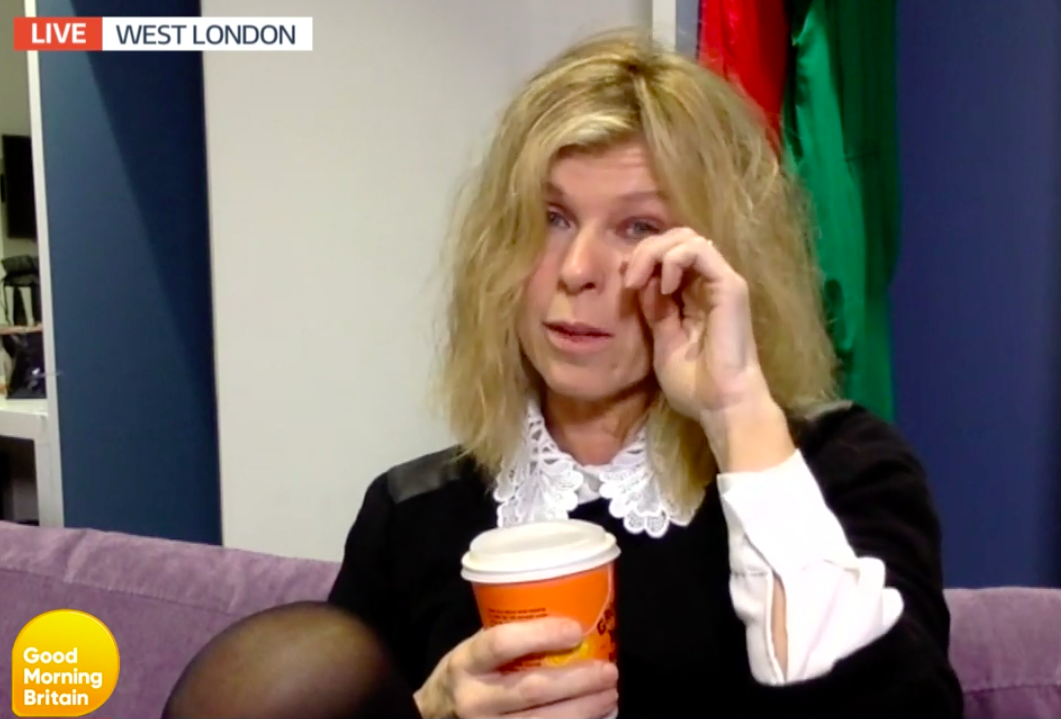 Kate then became overwhelmed with emotion as she wiped tears from her face.

"What it means is he has been able to connect a sensation in his body with his brain and connect that to his mouth to say the word 'pain'. 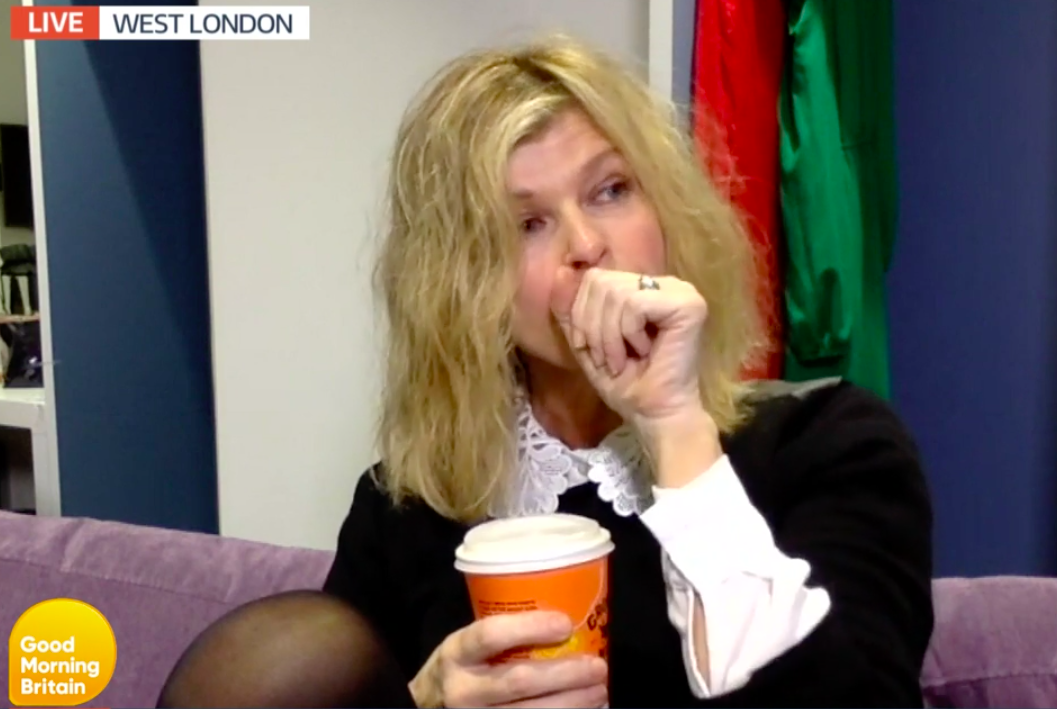 "That says a lot doesn't it. I've said before 'is he there, is he locked in?' I believe he is in there.

"It's a long way from multiple words of many colour he has uttered and the love and feelings he has, but it's a start."

Host Piers Morgan told Kate this has given her a "glimmer of hope when she most needed it".

She added: "The power of hope is huge, but you have to think at what point do I have to start being real and when is hope still real."

Kate became emotional again as she talked about her deepest fears.

"I was getting scared," she said. 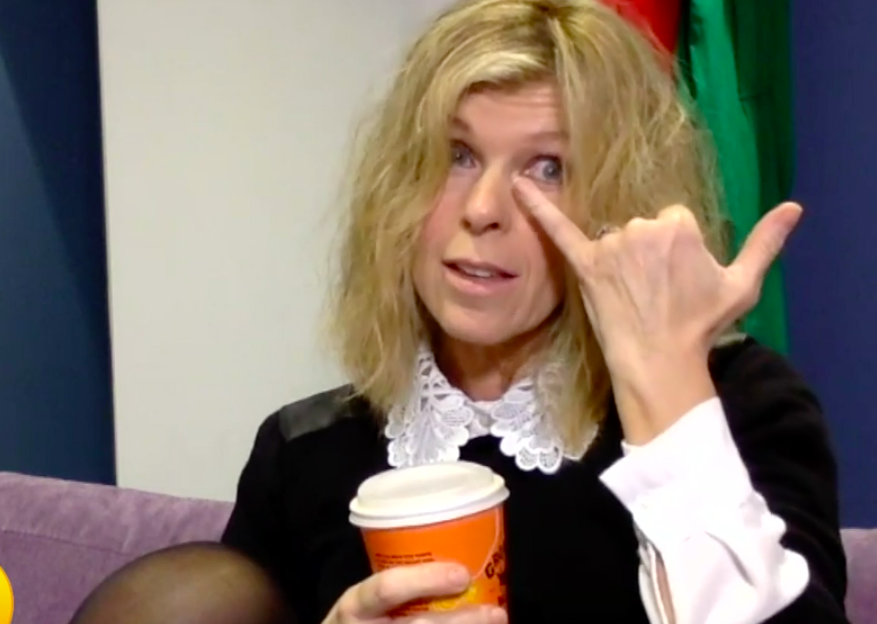 "I thought, if it's hard for me – what is it like for him trapped in there?

"I was getting scared he might be giving up.

"It feels like a fight for him and fighting out of it to say pain."

Kate then managed to break a smile as she said she had hoped his first words would have "I love you darling Kate".

"I am trying to take it as the first step," added Kate.

"Sorry to be emotional."