NOUGHTIES pop favourites Hear’Say are in talks to reform — but might be without Myleene Klass.

She and Kym Marsh set up a WhatsApp group with the other members in September and secretly met last month before Lockdown 2. 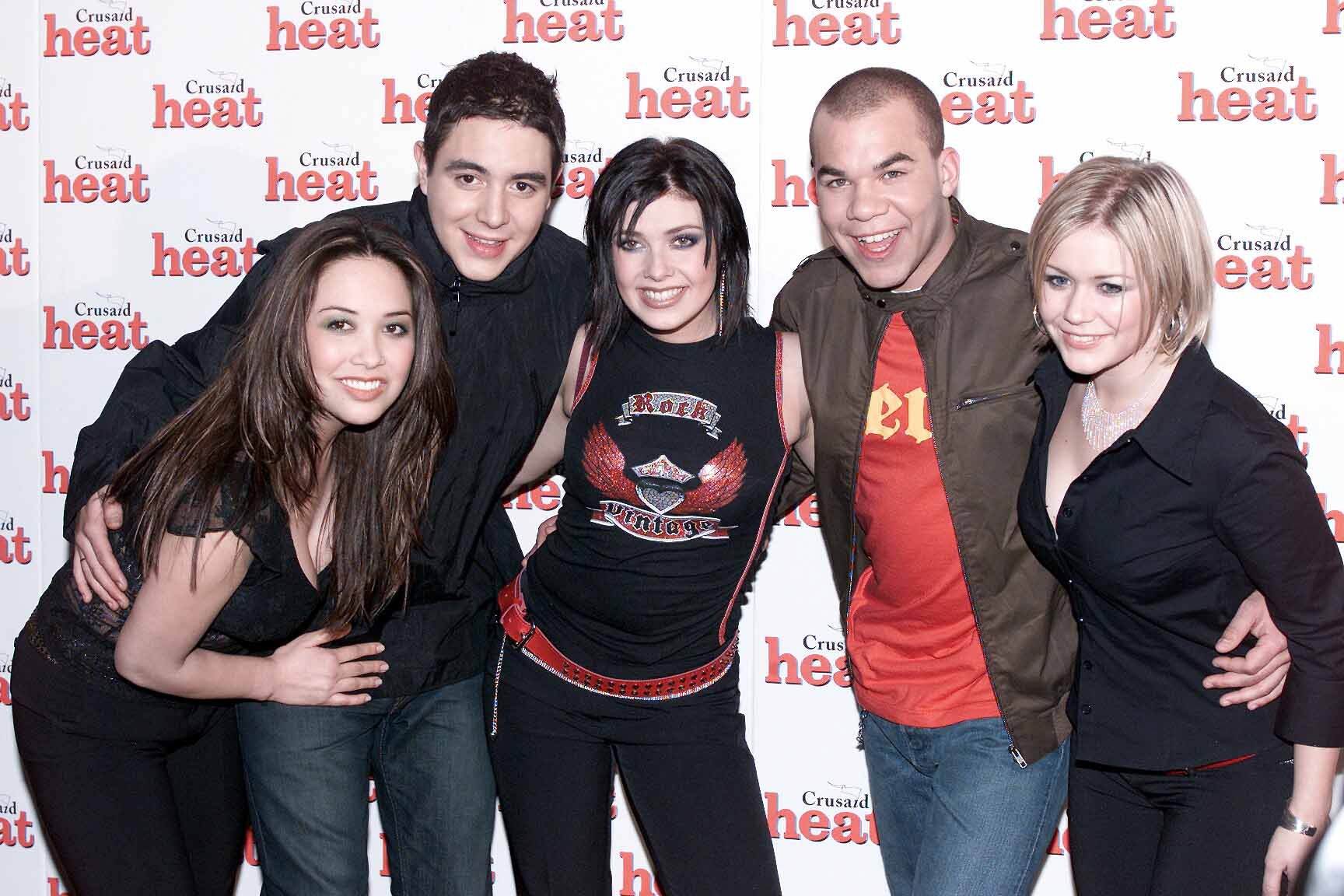 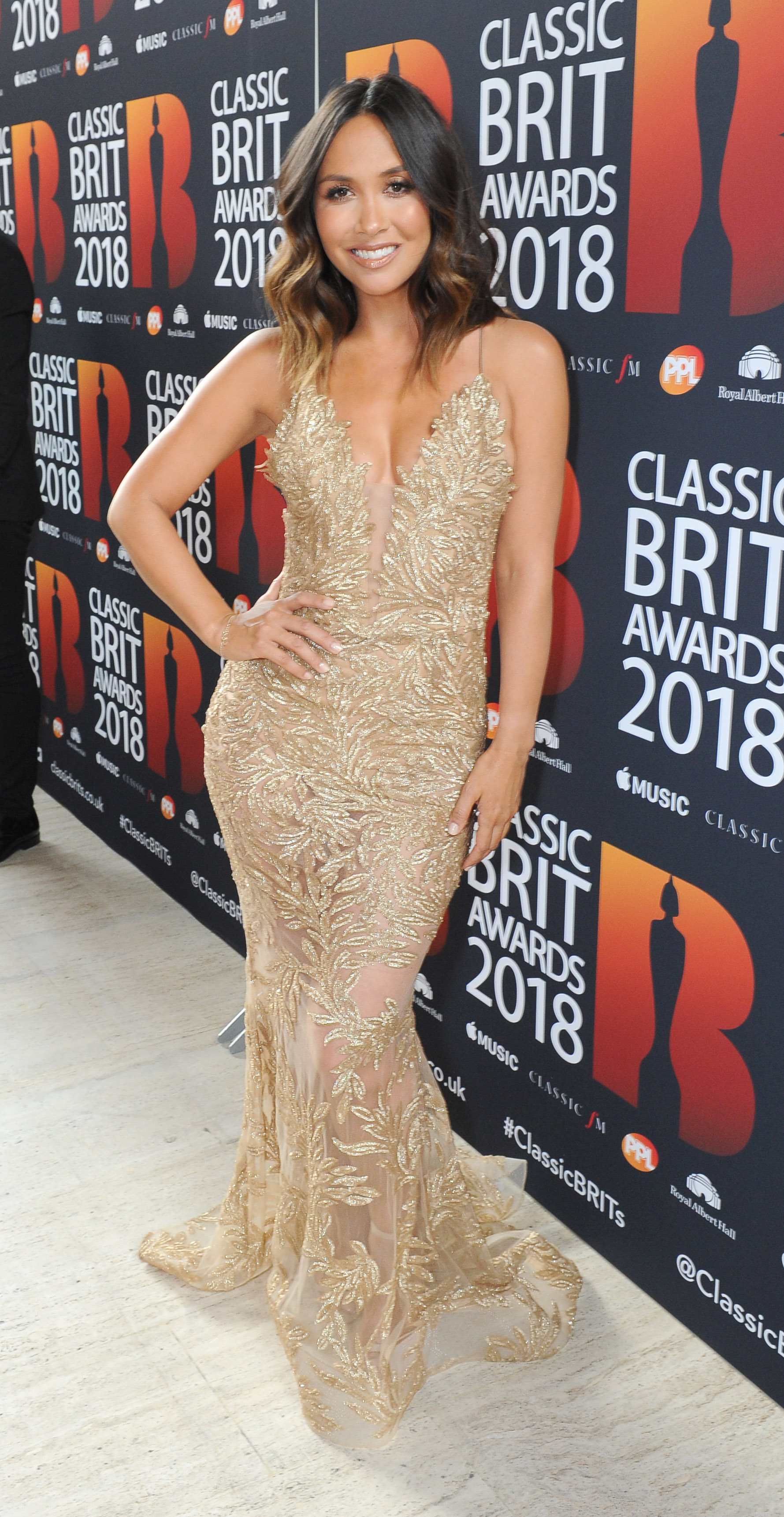 They discussed touring the UK next year to mark the 20th anniversary of winning ITV reality show Popstars.

Tonight a source said: “Hear’Say were one of the original reality groups to come good, and something of a cult band.

“Right now, there’s a real demand for nostalgia and feel-good celebrity — and Hear’Say fit the bill.

“The group exchanged a series of messages about a reunion, proposing a few tour dates and a couple of one-off TV appearances, as well as a possible ITV documentary. 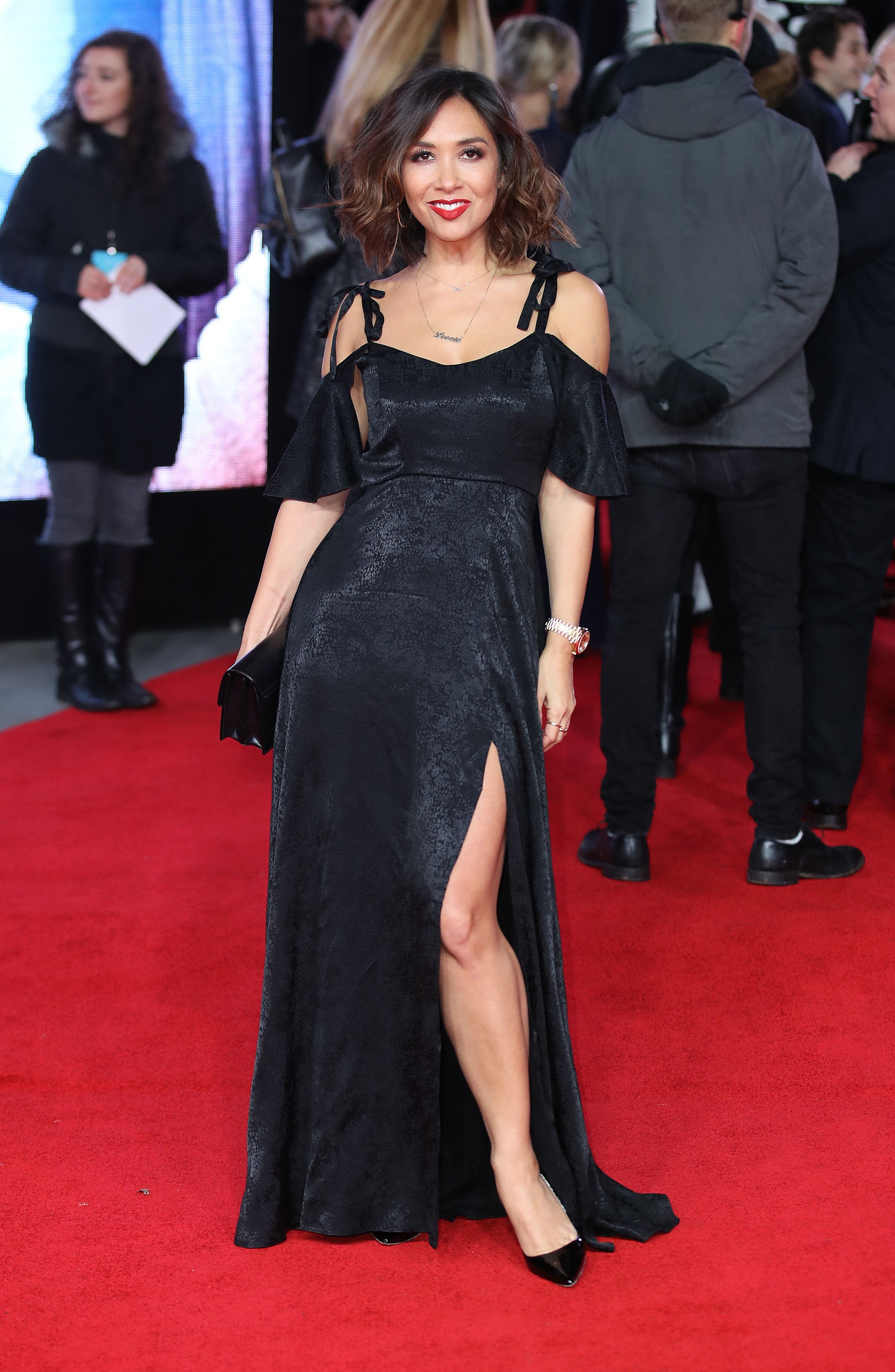 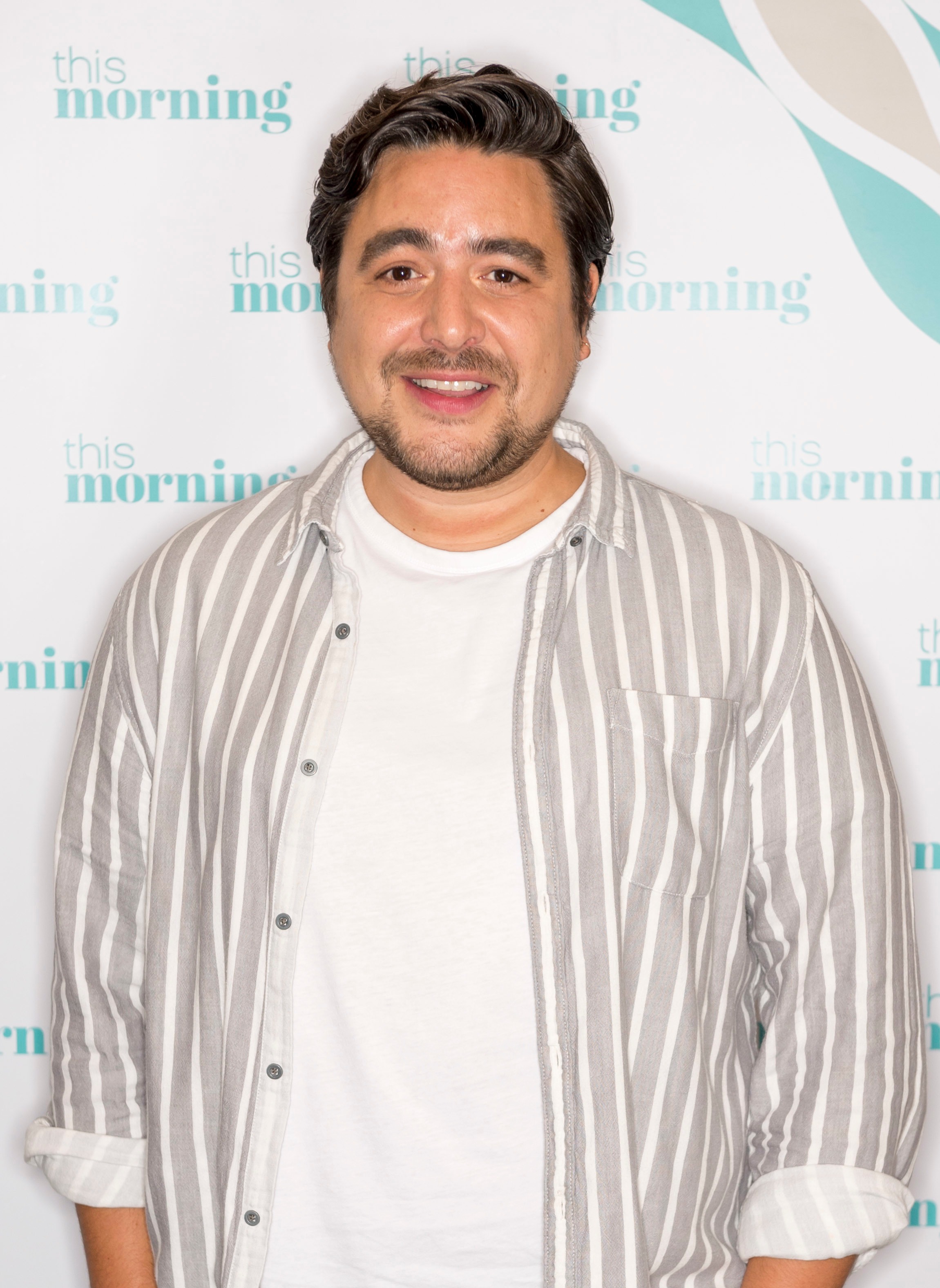 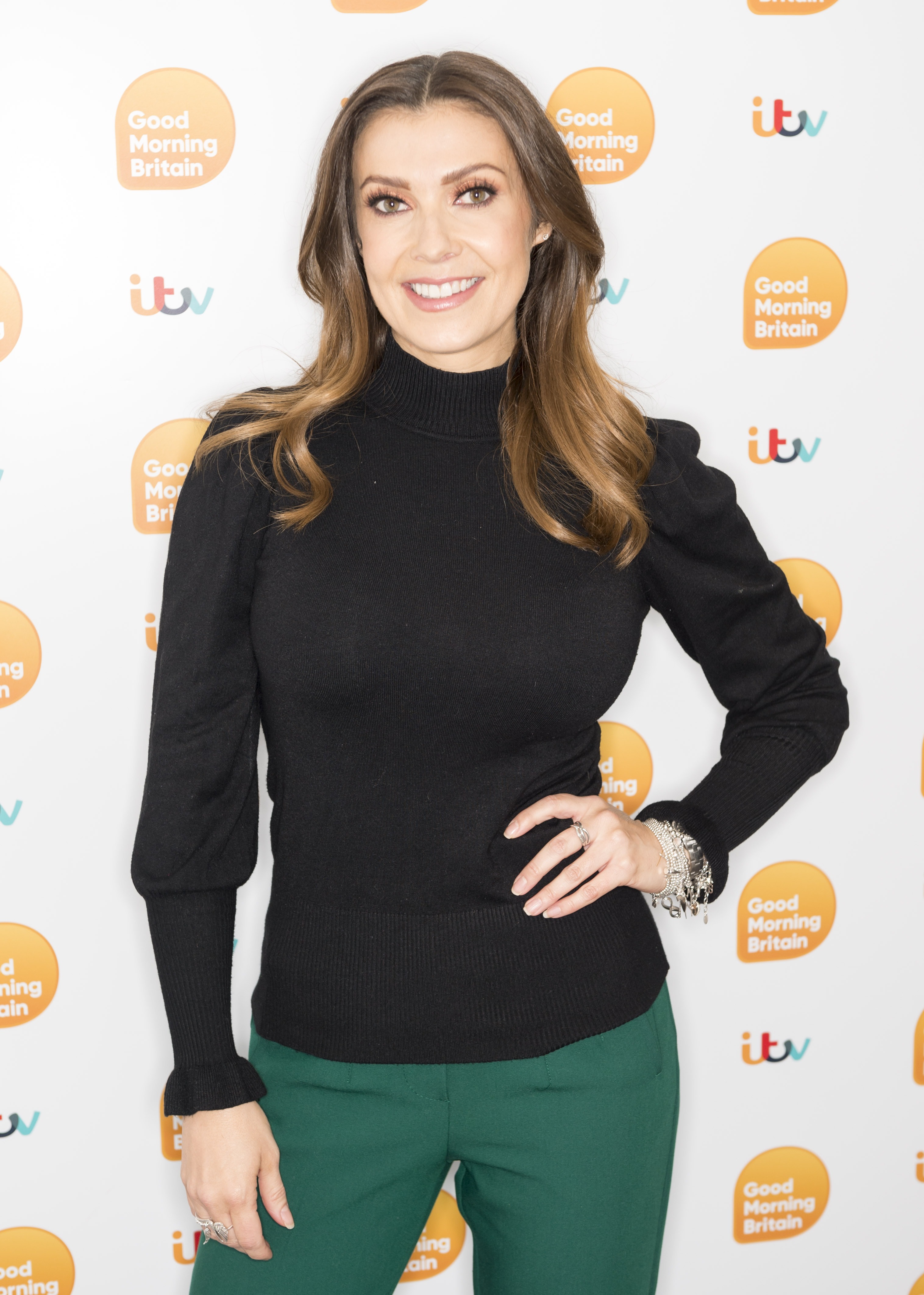 “But after much consideration, Myleene politely said that after a lot of thought she didn’t think the time was right for her.”

The band was Myleene, who became a TV star, Kym, who turned to acting and was in Corrie for 13 years, plus Noel Sullivan, Danny Foster and Suzanne Shaw. 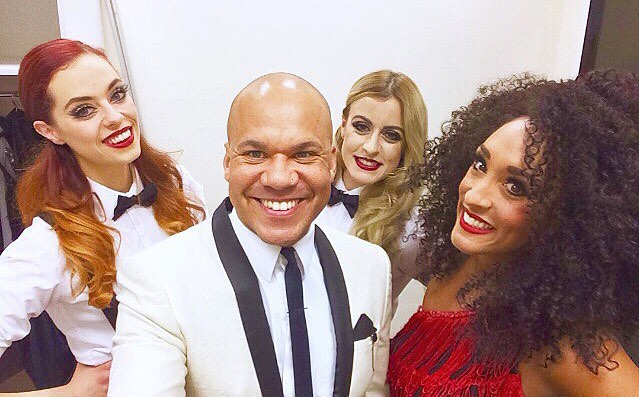 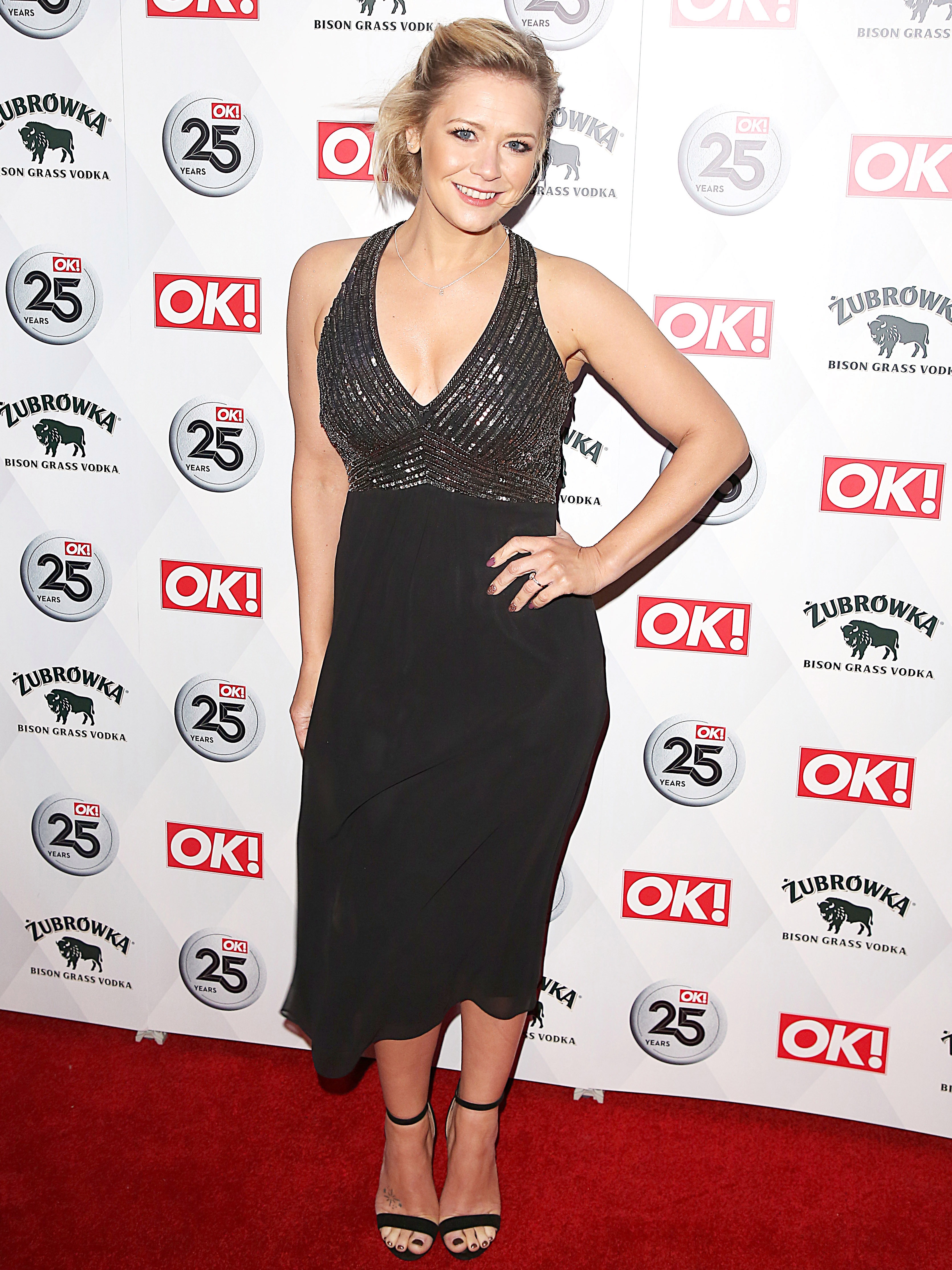 They had four hit singles, with the first two reaching the No1 spot. The biggest was debut song Pure and Simple.

They had a sell-out tour, performed at Prince Philip’s 80th birthday celebrations and had their own Saturday night TV show.

But tensions appeared, with Myleene and Kym falling out spectacularly and Kym quitting after less than 18 months. The group folded in 2002.