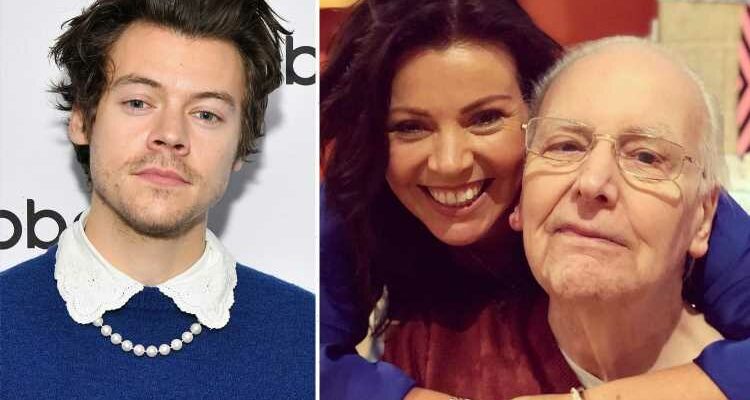 Sharing a sweet tribute to her father, Brian Selley, Anne broke the news on Instagram. 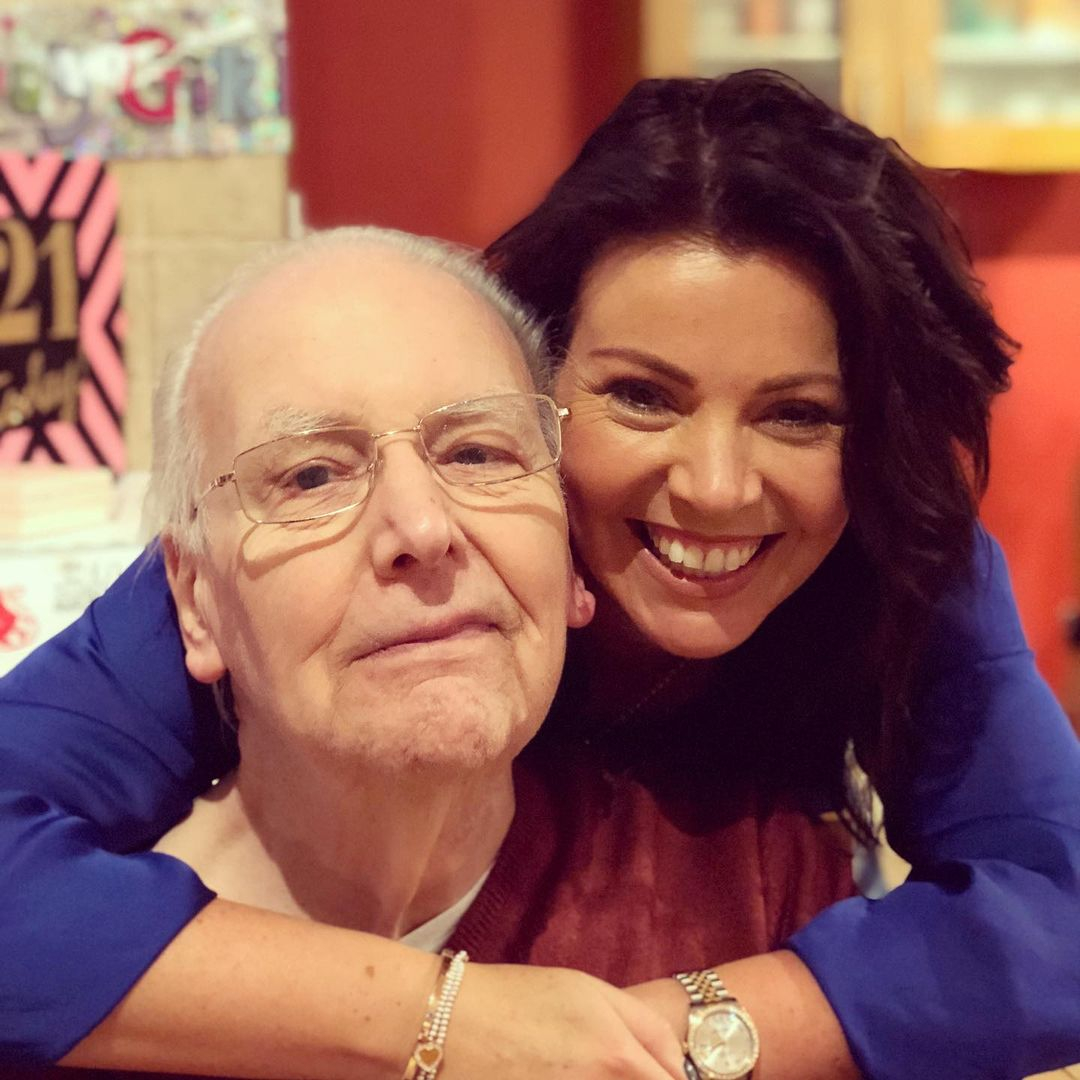 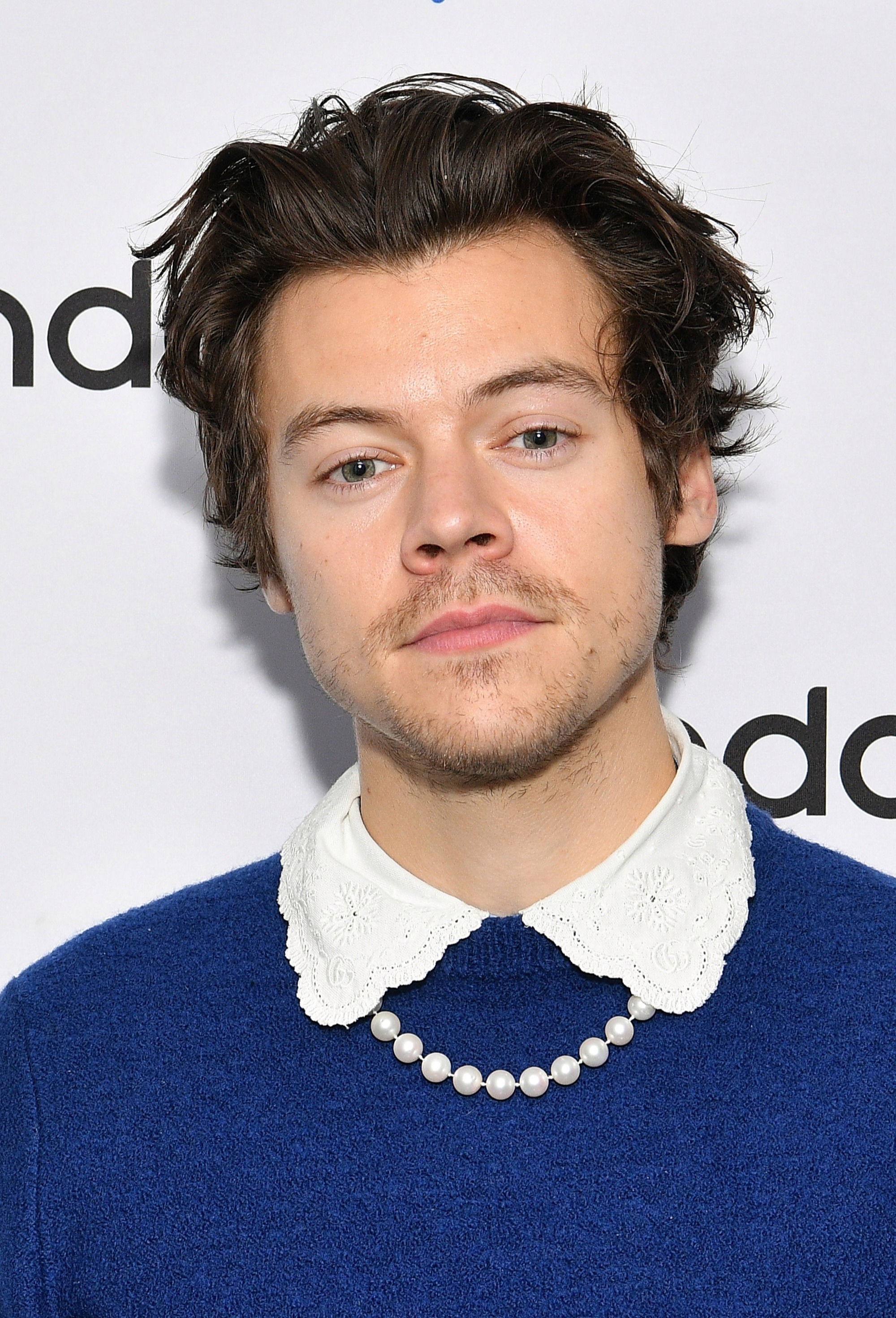 She said: "My heart is broken once more… our family has been reeling from the loss of our Dad / Grandad / brother / friend.

"Dad you were so brave and courageous, always smiling and with a sharp and witty comment at just the right time.

The One Direction singer is yet to comment on his loss.

Brian and his daughter Anne have been huge supporters of Harry ever since he catapulted to fame on The X Factor in 2010.

Harry ended up becoming the richest in the band after banking £63m, while Niall Horan has £50.5m and Liam Payne and Louis Tomlinson both have £44m

X Factor host Dermot O'Leary told Anne he was "sending love" to her and Harry's family.

She also paid tribute to her grandfather in her own post shared via her Instagram page, which included a throwback photo of her with Brian when she was a baby.

Gemma sweetly wrote alongside it: 'Rest easy Grandad, effortless comic and all around wonderful man.'

Last month, Anne was seen wishing dad Brian happy birthday as she shared a sweet picture of the pair with her 2.5million followers on Instagram.

She wrote on July 1: 'Happy Birthday to the first and best man in my life love you Dad.'

Brian was previously diagnosed with Parkinson's – a progressive nervous system disorder that affects movement – and Anne had praised Harry and his sister Gemma for being 'absolutely brilliant' with their grandad.

Speaking in 2017 at a charity event, Anne, who is a supporter and member of Parkinson's UK, told The Sun: 'They have been absolutely brilliant. They love him to death and he is so proud of them.'