HARRY Redknapp has claimed he never been around a gay person before meeting John Barrowman during his 2018 jaunt on ITV's I'm A Celebrity… Get Me Out Of Here.

In December, the retired football manager, 72, found himself in the final three in Croc Creek alongside Emily Atack, 29, and actor John, 51, before he was eventually crowned King of the Jungle. 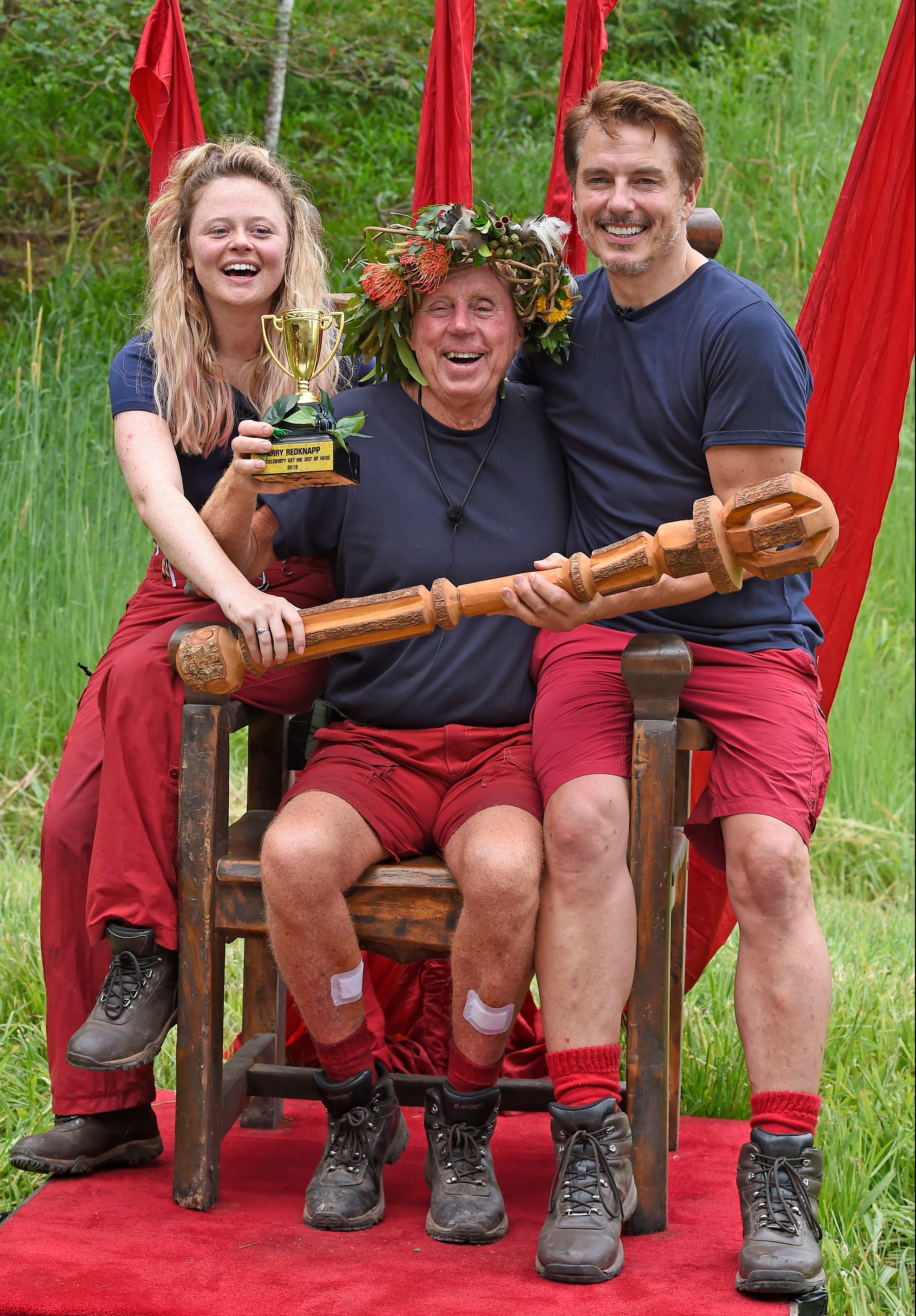 Reflecting on the life-changing experience, Harry admitted that he enjoyed meeting people outside the sporting realm, adding that it forced him to adapt and open up to new people he would have never have socialised with.

Speaking to The Times, he shared: "I met people for the first time who had nothing to do with football. For the first time I had to speak about things I had never spoken about before in my life. I had to understand their worlds.

"Well, I'll be honest; I had never really been around anybody I don't know if we can say this anybody who was gay.

"But then I met John Barrowman and I loved him. It was interesting to learn about his life." 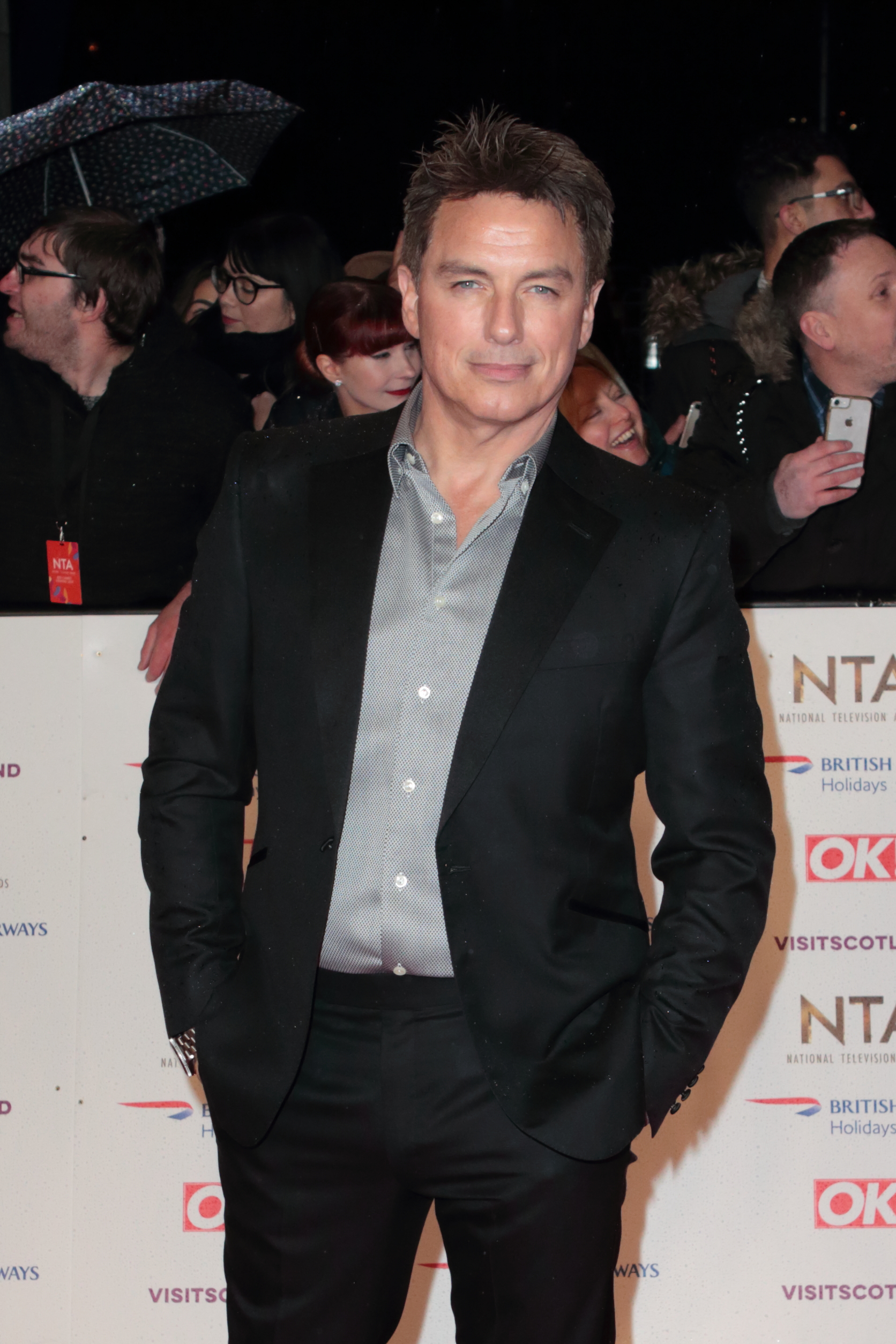 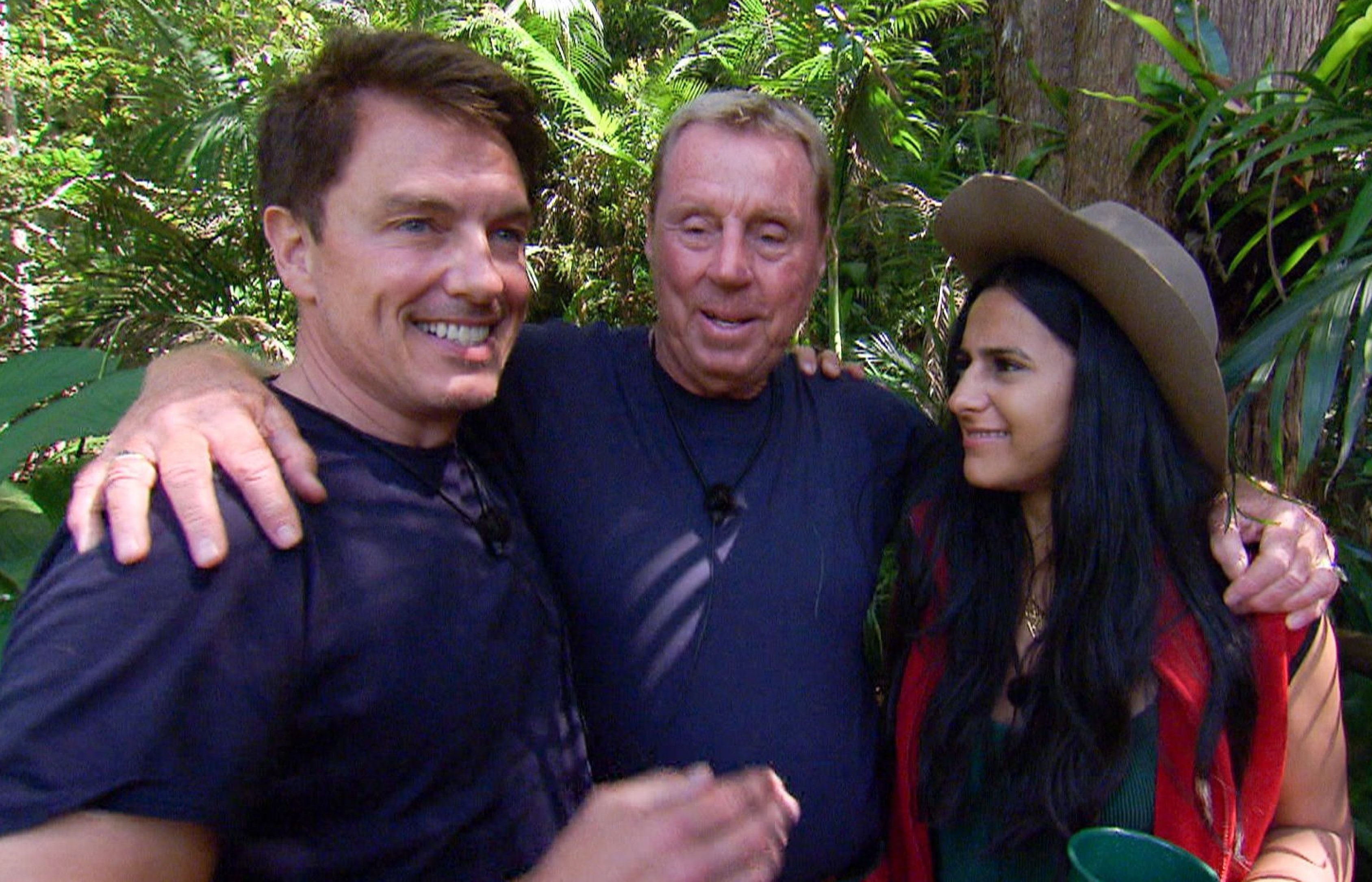 Harry added that he has friends who have children who are gay, and that being able to ask pal John, who is married to architect Scott Gill, questions helped him understand their lives in a new way.

His admission comes after Harry admitted that he "still loves" former daughter-in-law Louise and was "gutted" when she split from his son Jamie.

The I'm a Celeb champion also revealed that the former Eternal singer's mum Lynne still speaks to his wife Sandra almost every day.

Asked if Jamie is enjoying the single life by Heart Breakfast's Jamie Theakston, he said: "I dunno. I'll leave it to his mum. She asks him them questions. I don't get involved." 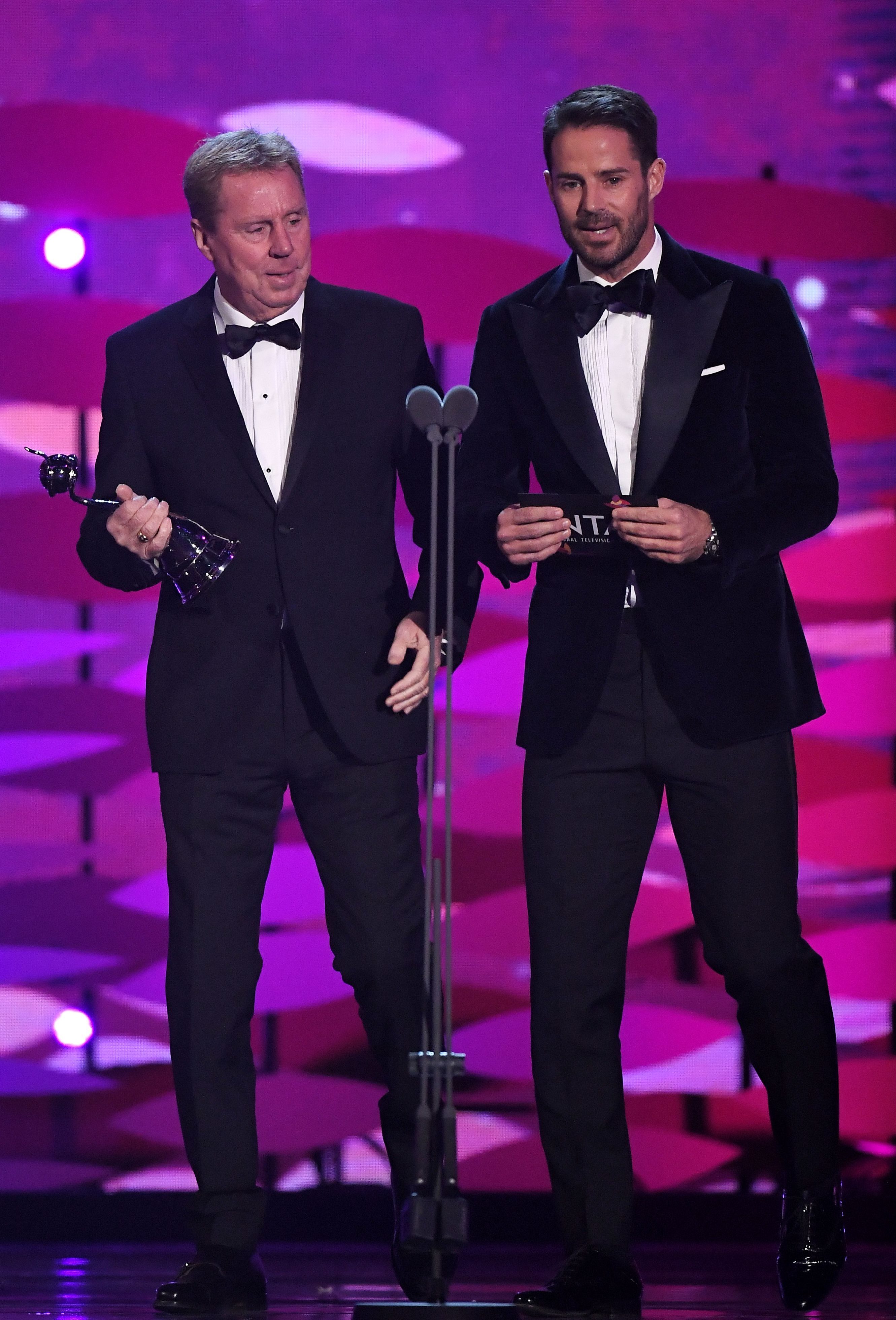 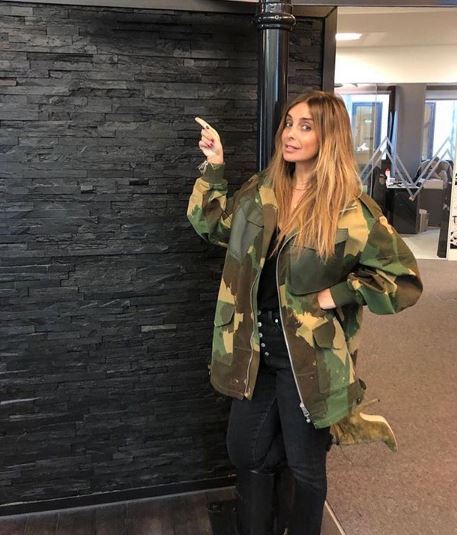 Jamie probed: "Do you not have like relationship advice between the two of you?"

Harry explained: "I sort of try to avoid it. I just let him get on with it. What can I do now, you know?

Harry then admitted he was devastated when Jamie and Louise – who share sons Charley, 13, and Beau, 10 – filed for divorce back in 2017 after 19 years of marriage.

He gushed: "I mean I love Lou and I was sad when it all went wrong. I really was.

"I mean me and Sandra absolutely loved her and her mum is still great – she knows Sandra talks to her mum all the time. Lynne – she’s lovely.

Adding: "So yeah it was sad, but that’s life innit. What can you do? These things happen don't they?"