Australian comedian Hannah Gadsby has been touted as a potential replacement to host the Oscars, after the sudden withdrawal of comedian Kevin Hart. 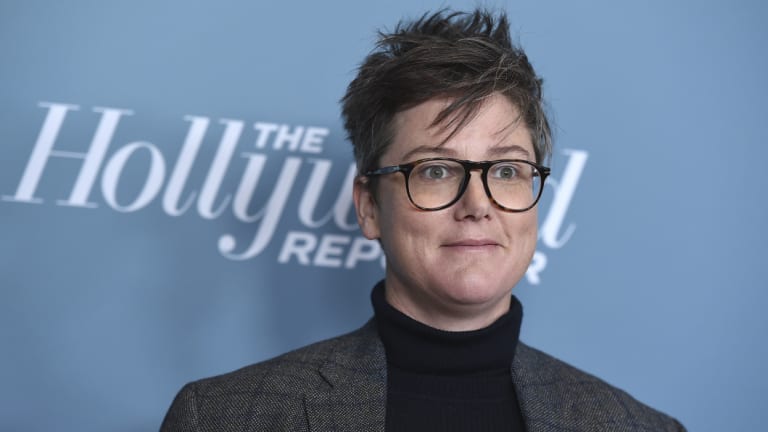 Hannah Gadsby has been touted as a potential Oscars host.Credit:Invision

Variety suggested Gadsby's comedy, which features "social commentary on a number of LGBTQ issues", would provide a telling rebuke of Hart's past homophobia.

The suggestion was endorsed by fans online, with one commenter calling it "the most obvious thing in the world".

The last Australian to host the Oscars was Hugh Jackman in 2009. Paul Hogan did it in 1987.

Hart, who has been touring Australia on his Irresponsible Tour amid the Oscars controversy, took to Instagram to thank local fans for their support.

"It has been recorded that I am the all-time highest-grossing comedian to ever come to Australia," he claimed.

"It's because of you my fans, I love you, I love you… Thank you so much, Australia."