The Australian comedian slammed high-profile celebrities during a rousing speech at The Hollywood Reporter's 2018 Women in Entertainment gala on Wednesday. 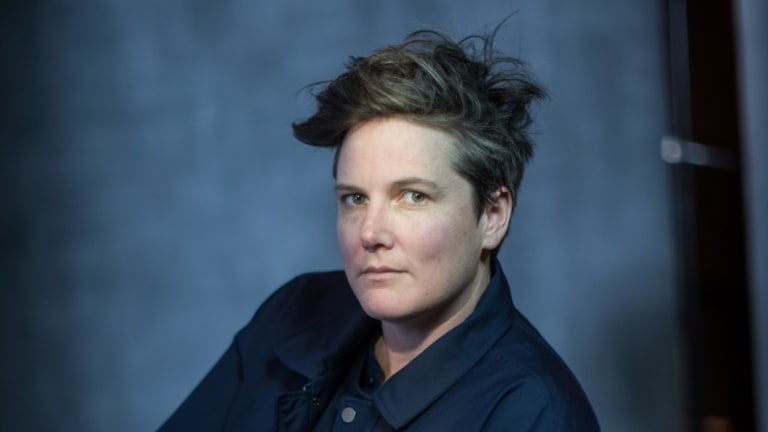 The comedian, who shot to international fame earlier this year thanks to her Netflix special Nanette, said men in Hollywood need to stop talking as though there are only two types of people in the world: those like disgraced movie mogul Harvey Weinstein and everyone else.

"My issue is that when good men talk about bad men, they always ignore the line in the sand," she said. "We need to talk about how men will draw a different line for every different occasion.

"And guess what? All men believe they are good."

The comedian said men should start thinking about the times they've moved the "line" for their own good or someone else's.

"Women should be in control of that line," she said as the crowd broke into applause. "No question."

Gadsby then asked the audience to think about how her line-in-the-sand metaphor might work when it comes to people of colour, different sexualities or those with disabilities.

The speech has already won praise across the world, with some social media pundits even calling for the Australian comedian to host the Oscars.

It's been an eventful 24 hours for the Nanette star. At Wednesday night's AACTA Awards, she won best performance in a television comedy, and she has also been named a finalist in the 2019 Australian LGBTI Awards.